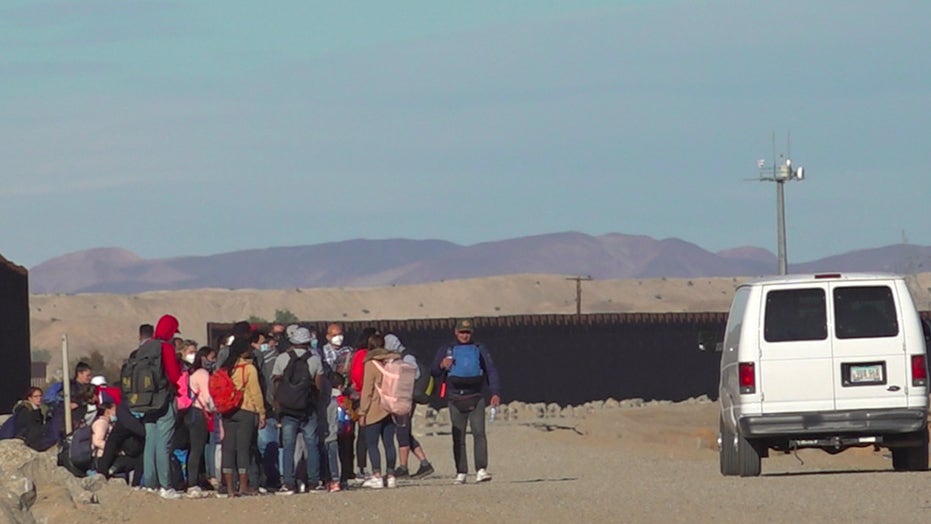 The Yuma County Sheriff’s Office receives dozens of calls a day relating to illegal immigration, even from the immigrants themselves.

YUMA, Arizona – Local law enforcement officials describe themselves as overwhelmed after a surge of illegal immigrants passed through one border city.

Hundreds of illegal immigrants are crossing through a gap in the unfinished border wall in Yuma each day.

The sheriff’s office, the Arizona National Guard and families in Yuma are all concerned about the unprecedented number of people crossing illegally.

“The best way I can describe the border right now is chaos. Absolute chaos.”

Col. Matthew Stubbs said the surge of immigrants is the largest he’s seen in his career.

“This is going on 24 hours a day,” adds Yuma resident Dennis Cook.

Since October of this year, Customs and Border Protection reported close to 22,000 encounters in the Yuma Sector. 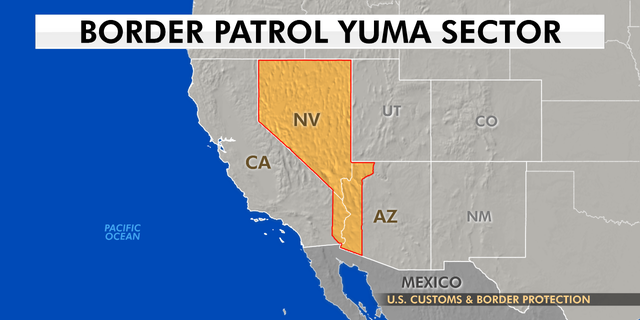 The Yuma County Sheriff’s Office receives dozens of calls each day relating to illegal immigration, some from the immigrants themselves.

Bratcher says staffing is a challenge.

“At any given time, I might have three dispatchers answering all of the calls that come into our office,” he said. “If they’re tied up handling 911 calls that wouldn’t be happening otherwise, your 911 call because of a vehicle accident or something other than that more serious might ring a few extra times, and that’s scary.”

He sees the crossings every day and knows just how overwhelmed Border Patrol is.

“There’s times when I’ve called Border Patrol, and Border Patrol says ‘We can’t do anything. We’re totally booked up. We can’t do nothing with them,” Cook said. “Since I’ve been on camera here, I’ll bet you we’ve had 20 people cross already.” 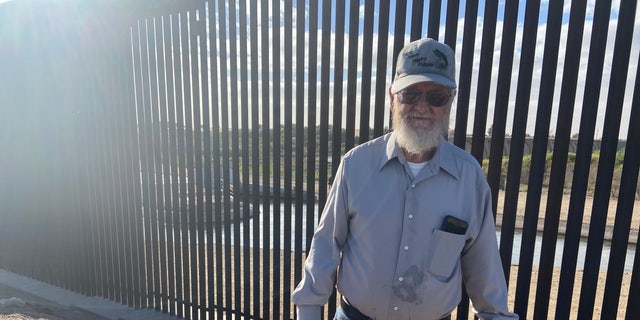 “The problem is just so large. So many are coming through, and that’s why we’re here,” Stubbs said.

Pregnant women and young children are making this trip too.

Some of the immigrants explained why they came to the U.S.

“For a better life for my daughter who is about to be born,” one immigrant from Brazil said.

An immigrant from Venezuela is looking “for a better quality of life because we can no longer be in our country, and it’s unfortunate what is happening over there. This is what we have to do.” 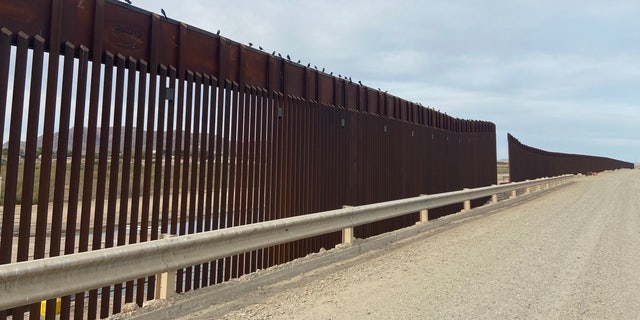 Numbers are down significantly from last week, which was around the same time that the Biden administration reinstated the Trump administration’s “Remain in Mexico” policy following a court ruling.

Under that Trump-era policy, known officially as the Migrant Protection Protocols, asylum-seekers are required to remain in Mexico until their court dates.

The surge in illegal immigration is also a health issue.

“We have one hospital here, and with people coming across, they’re coming with all sorts of conditions that then fill up our hospital,” Yuma Mayor Douglas Nicholls lamented.

Yuma supplies 90% of the country’s lettuce during winter.

It’s not uncommon for border crossers to make their way through the fields, damaging crops.

Despite the “border crisis,” Nicholls says Yuma is safe.

“There’s no hesitation for me living in Yuma with my family,” Nicholls said. “It’s just we have a different dynamic we need to make sure we’re staying on top of, and that’s what we’re doing.”