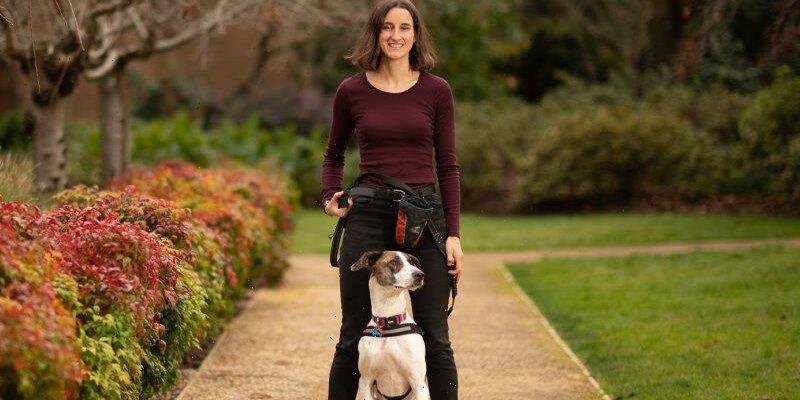 Many people treat their dogs as their children, and new research has found that dogs regulate their behaviour in the same way as a young child.

The research from La Trobe University studied the behaviour of 741 dogs from Australia, the UK and other countries, looking at how they performed various tasks. 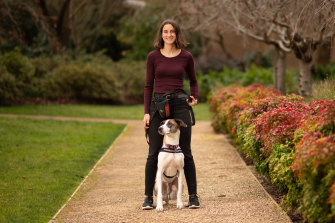 Lead researcher and PhD candidate at La Trobe University, Maike Foraita, said they identified in the dogs six key markers of what is known as executive function – higher brian functions that include working memory, flexible thinking, and self-control.

“Executive functions are processes that we all use, humans and dogs as well as other animals, to regulate our behaviour,” she said.

“We know that in humans these executive functions are predictors of life success – how well we do in school, in work – but there weren’t many studies into how these show up in dogs.”

“Dogs live in close proximity to humans usually and in the case of working dogs can have quite complex interactions with humans, so their level of executive function might predict how well they’re doing.”

The researchers held focus groups with people who work with dogs professionally, including staff from Seeing Eye Dogs – Vision Australia, to determine the sorts of behaviours working dogs display daily.

They then put out an open call for dog owners to take part in the survey, which asked them to rate their dogs on the identified behaviours.

Foraita said that puts dogs on about the same level as human preschoolers in terms of being able to regulate their own behaviour – able to do some of it themselves, but needing guidance from adult humans for other things.

Co-author, animal cognition expert Dr Tiffani Howell from La Trobe University, said the study highlights one of the reasons dogs have such a special relationship with humans.

“There are other animals that have similar levels of cognition to dogs, but they do not regulate their behaviour in ways that best suit living with humans,” Howell said.

But she said it was important to stress that the abilities were inherent in all dogs, and regular training appears to be a good way to improve individual dogs’ abilities.

“This indicates that these executive functions are structured in a similar way in dogs as they are in humans,” she said.

“The more training a dog has, the better it will be able to regulate its own behaviour.”

The research has been published in the journal Animal Cognition.