The Royal Society of Arts think tank found although the under 45s voted overwhelmingly for Labour at the last election only a third support greater spending compared to more than half of over 65s. 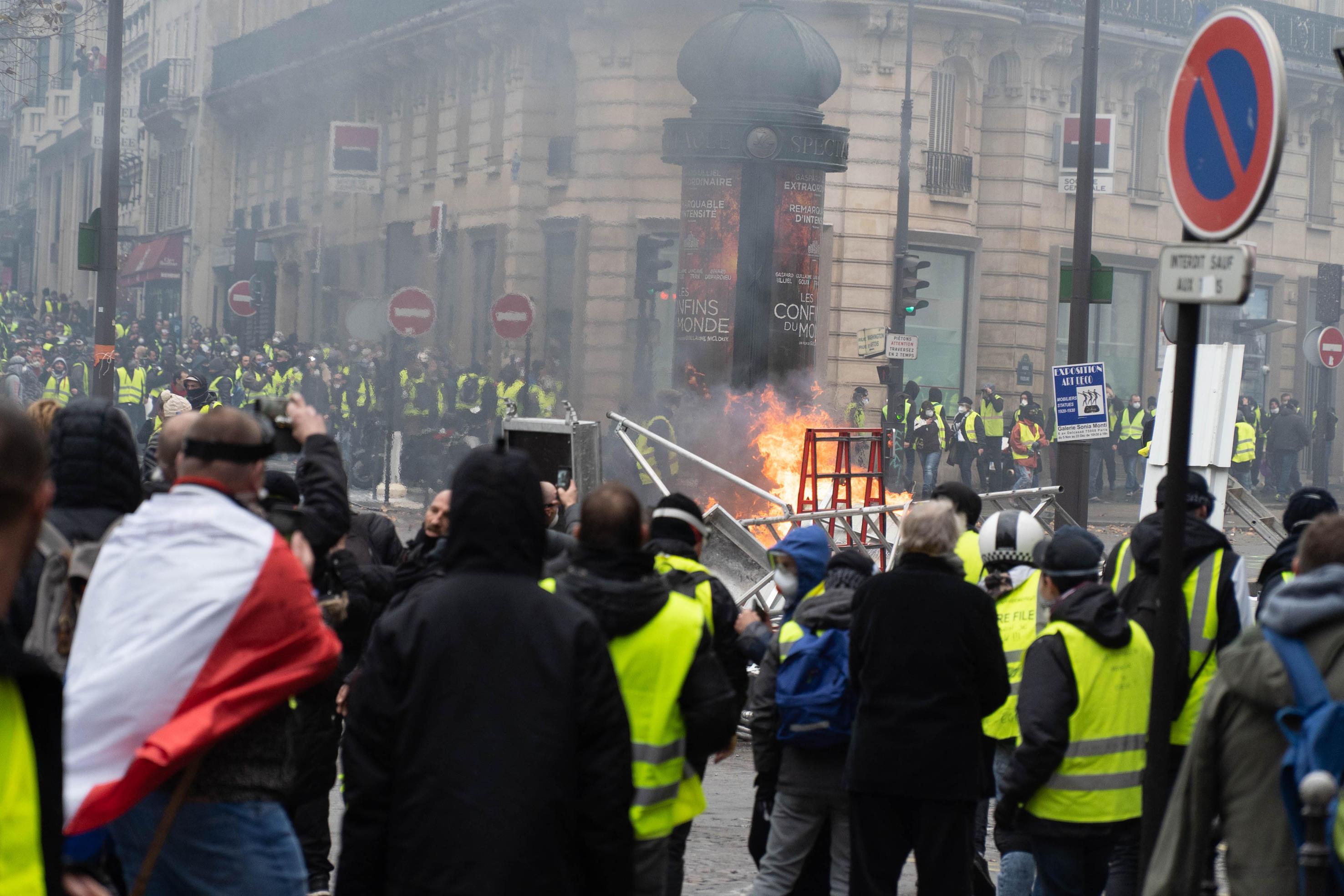 The bulk of the support for higher taxes and higher spending on public services comes from older voters.

Overall the RSA found 41 per cent of voters across the board supported higher public spending funded by higher taxes, 14 per cent tax cuts and spending reductions and 24 per cent about the same.

Polled on social care, the over-65s also back tax rises to plug the looming gap, while young generations prefer service reform and greater use of volunteers. 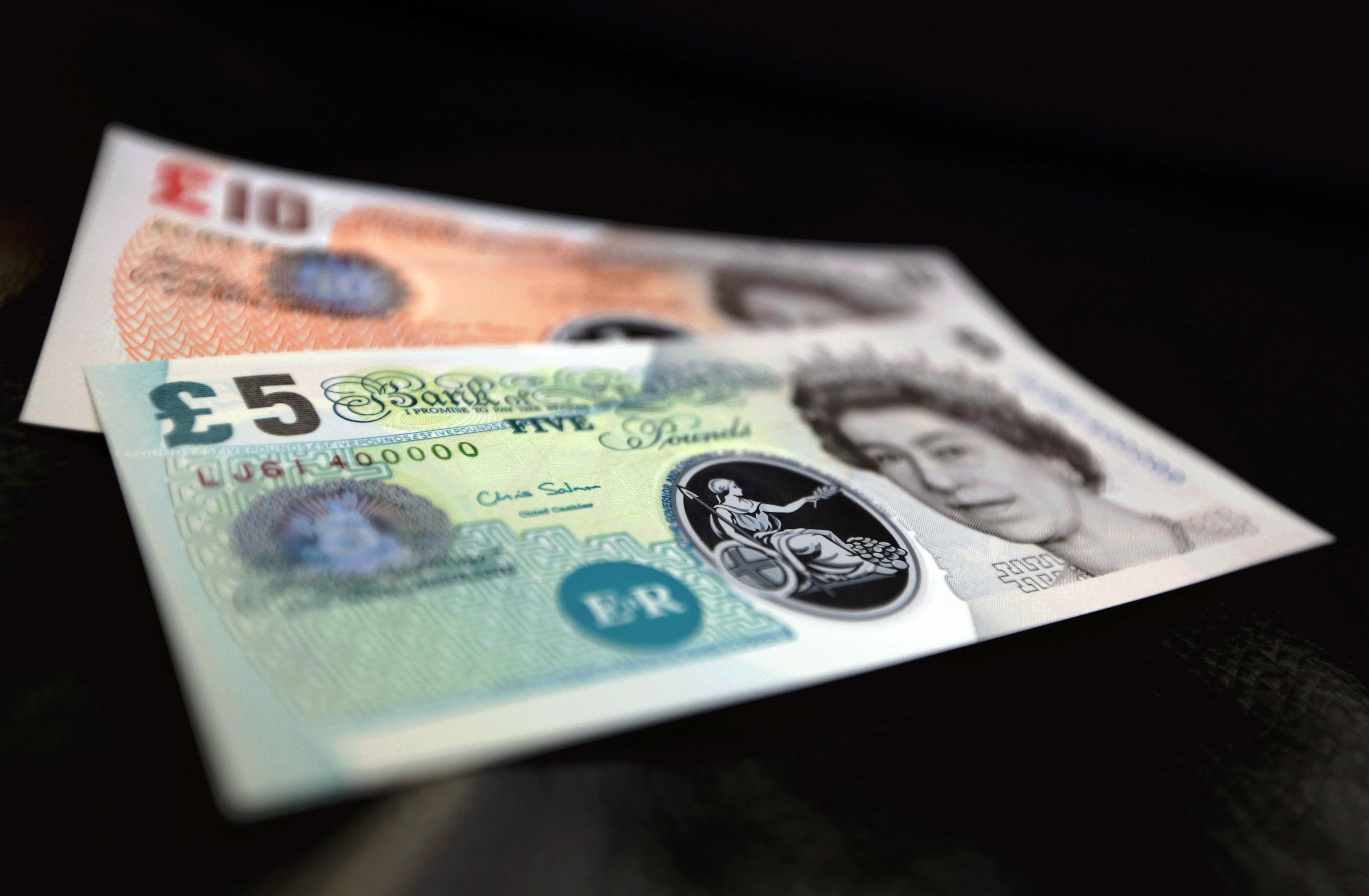 And young people veer away from a traditional left wing model of “redistribution” of wealth via taxes.

Instead they backed volunteer-led social action and more equal opportunities.

Ed Cox, director of public services and communities at the RSA, said: “The public is open to a conversation on public spending, but aside from a shared commitment to tackling inequality, there is neither a clear consensus on tax increases nor agreement on how any extra money is spent.

“These challenges require us to think more creatively about how we involve citizens in decision-making, as well as enabling people to take a much greater role themselves in tackling inequality and social injustices.”