A YOUNG father-of-three and his girlfriend have died after they plunged more than 100 feet off an "icy" cliff while hiking in Arcadia National Park.

The bodies of Wayne Beckford, 28, and Kassandra Caceres, 30, were recovered Saturday by rangers inside the park, located in Bar Harbor, Maine. 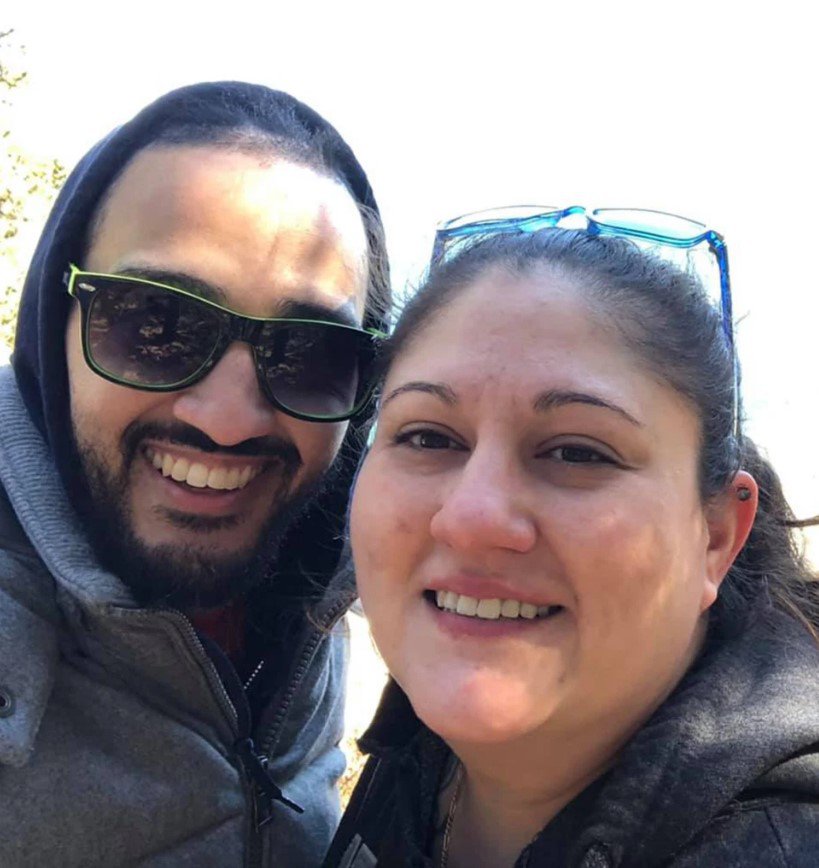 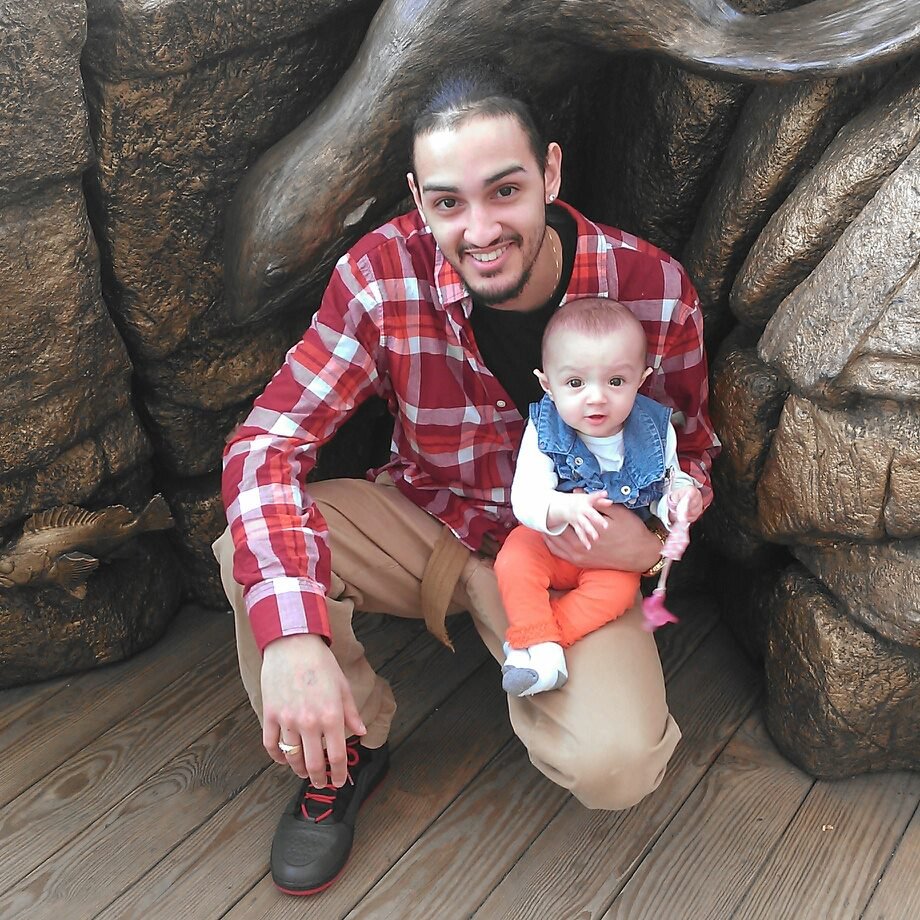 They arrived in Bar Harbor on March 16 and were last heard from at around noon on Thursday, when Cacares called family members to tell them she was interested in hiking near Cadillac Mountain.

Concern for the couple's well-being arose on Friday when they failed to check out of their room and didn't return to their car.

Family members tried desperately to get a hold of Beckford and Caceres, but neither picked up their phones or returned their calls.

Authorities were contacted, and the National Park Service rangers launched a search for the couple the same day, along with volunteers from Mount Desert Island Search and Rescue.

A helicopter from the Maine Forest Service equipped with thermal imaging technology was also deployed to aide the search, NPS said in a statement. 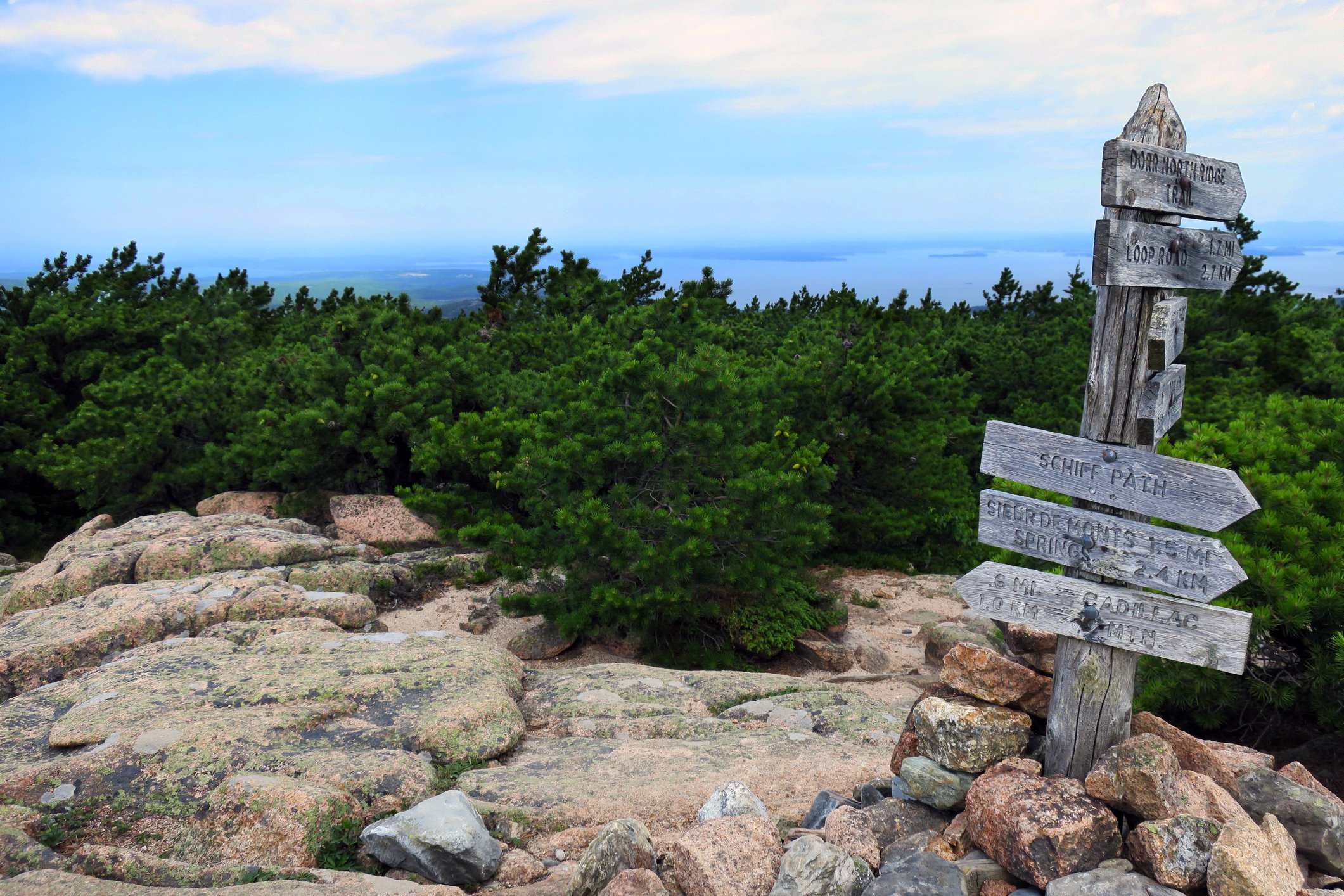 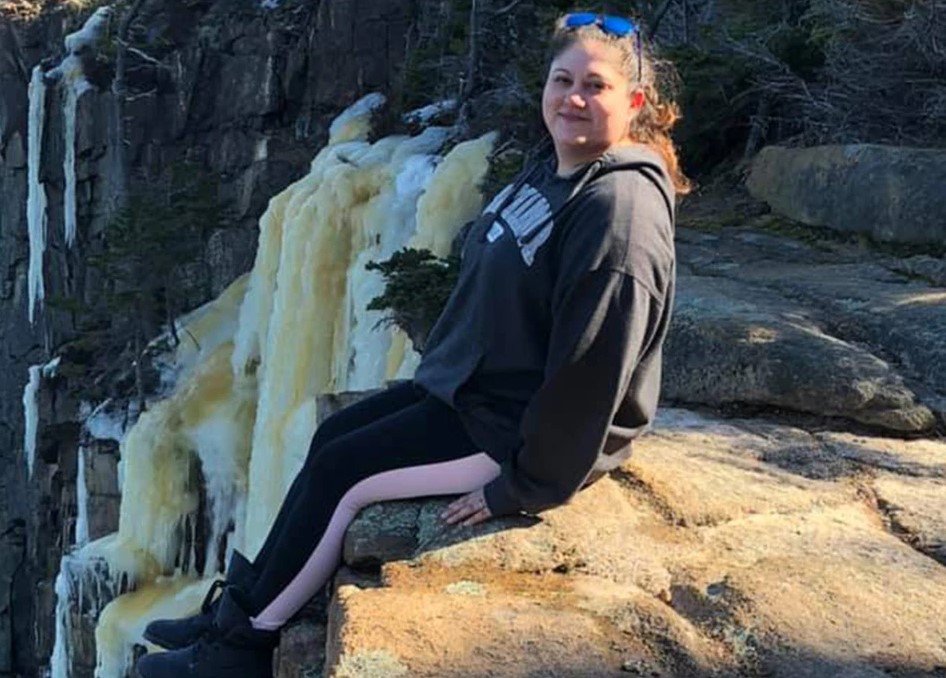 The initial search yielded no sign of the pair, and rescuers conducted a second sweep of the area on Saturday morning.

That second search came to a tragic conclusion when the bodies of Beckford and Caceres were found lifeless by rescuers at the foot of an ice-covered cliff.

The couple were found on Dorr Mountain, which is close-by to Cadillac Mountain where Carceres told her family members she wanted to hike.

It's believed the couple fell from a height of around 100 feet, though no further details have yet been released by NPS.

A GoFundMe set up by family members of Beckford describes the 28-year-old as “a fun loving brother, son, cousin, uncle and an amazing dad to his 3 beautiful girls.” 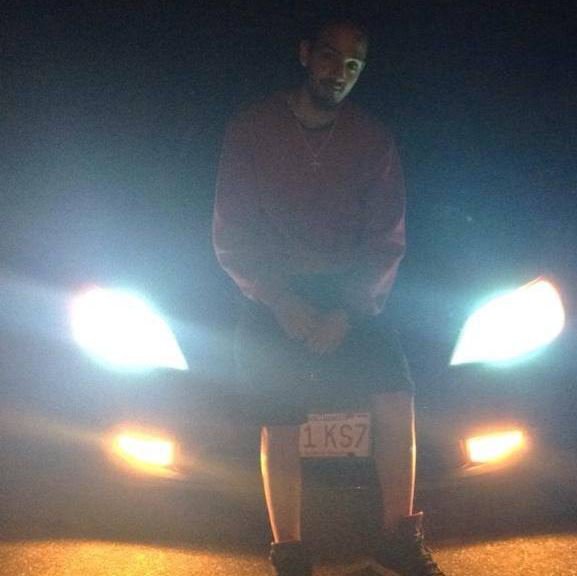 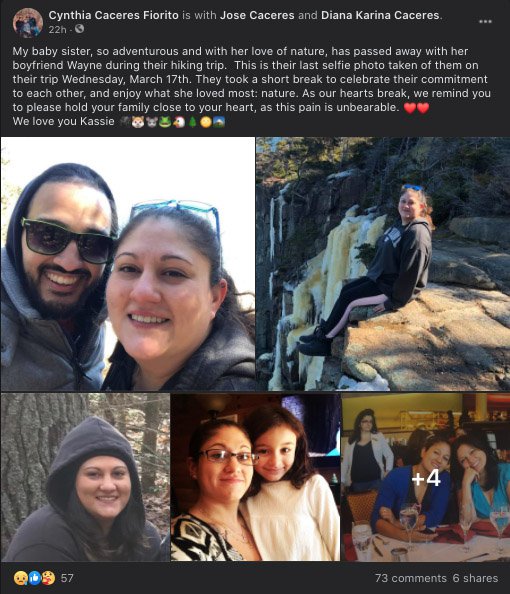 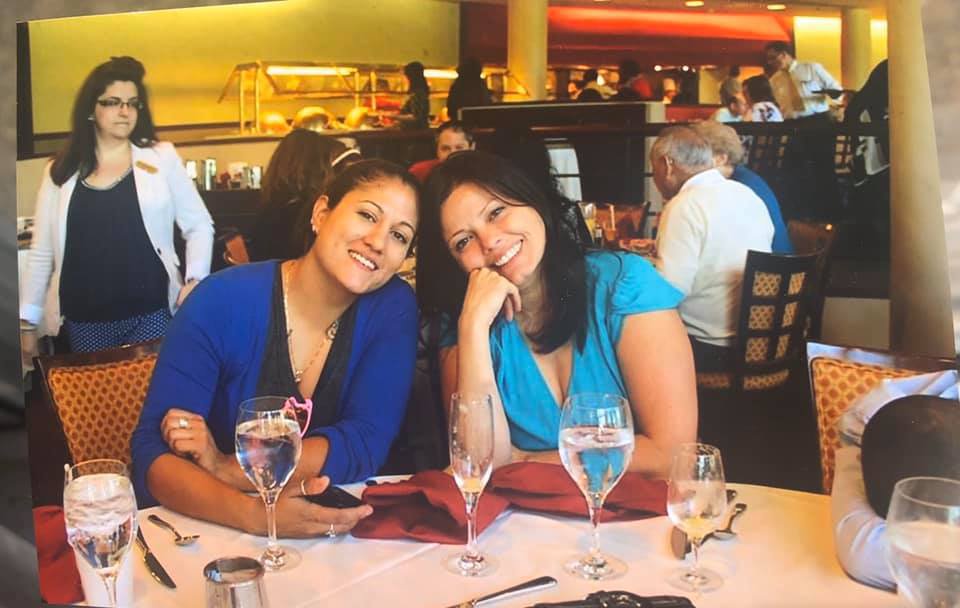 Cynthia Caceres Fiorito of Glenville, Connecticut, said goodbye to her baby sister in an emotional message on Facebook Monday.

Fiorito described her sister, "Kassie," as being “so adventurous” and having a “love of nature.”

"They took a short break to celebrate their commitment to each other, and enjoy what she loved most: nature," the grieving sister wrote.

"As our hearts break, we remind you to please hold your family close to your heart, as this pain is unbearable." 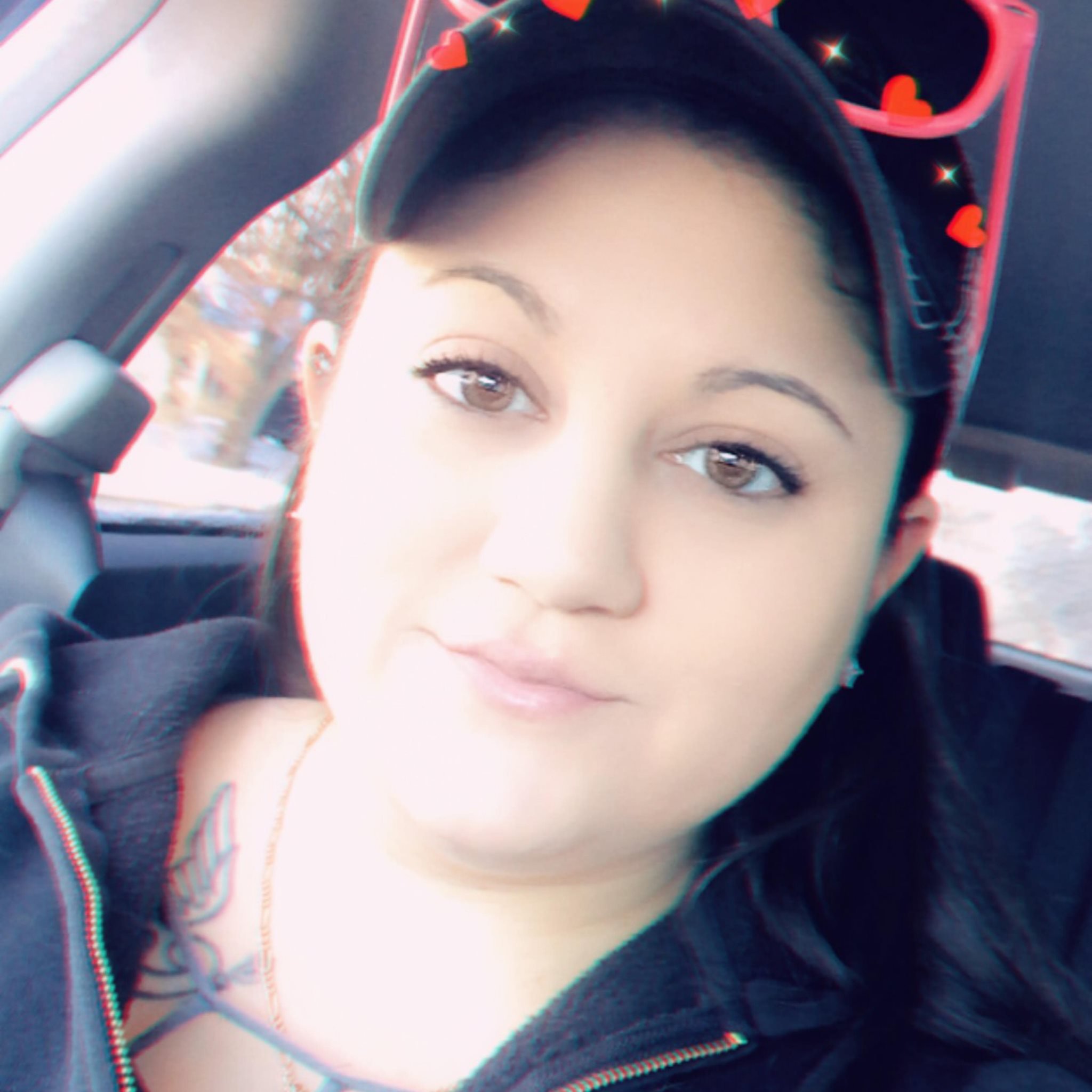 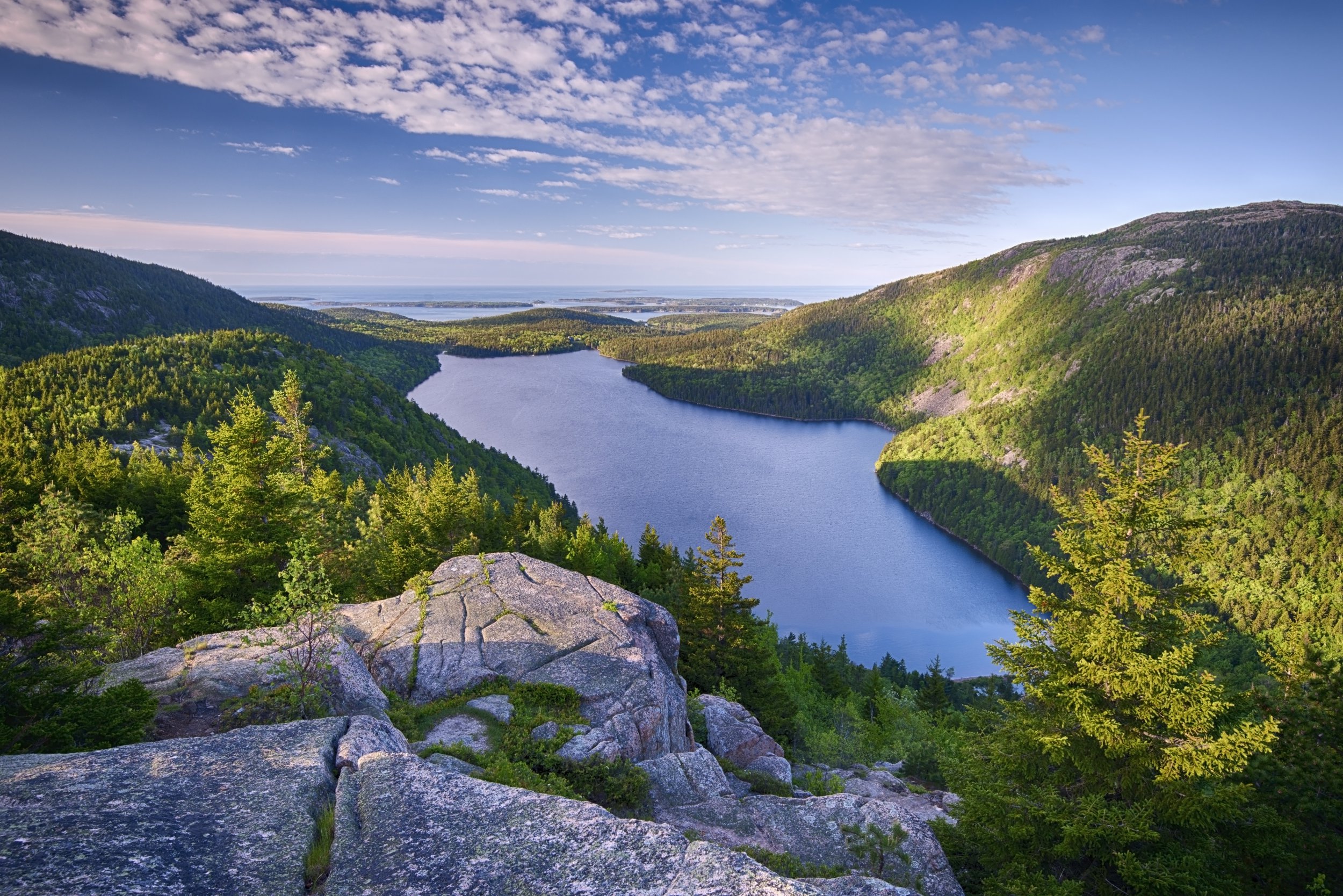 Acadia National Park is described as the “crown jewel of the North Atlantic coast," the NPS says on its website.

It's one of the top 10 most visited parks in the US, boasting around 3.5 million visitors each year.

"The advice we've been giving visitors this time of year is to avoid trails, especially those that involve icy higher elevations, and take advantage of walking and biking about 25 miles of the Park Loop Road that's still closed off to motor vehicle traffic until April 15," Jay Elhard, a media specialist for the National Park Service, told WMTW.

"Some trails in the area have a tendency to zigzag north to south and back again to lead the hiker up the mountain. Those ledges can become ice-covered due to the topography."

He continued: "Spring trail conditions in Acadia can change daily and visitors should look at the weather, their planned route, equipment and fitness level to evaluate their trip and always evaluate their personal risk."

The incident involving Beckett and Carceres is under investigation by National Park Service rangers and Maine State Police, with help from the Bar Harbor Police Department.