The whingeing Yorkshire Ripper – who killed 13 women and tried to murder seven more – has apparently bleated to fellow inmates at HMP Frankland that he loathes turkey. 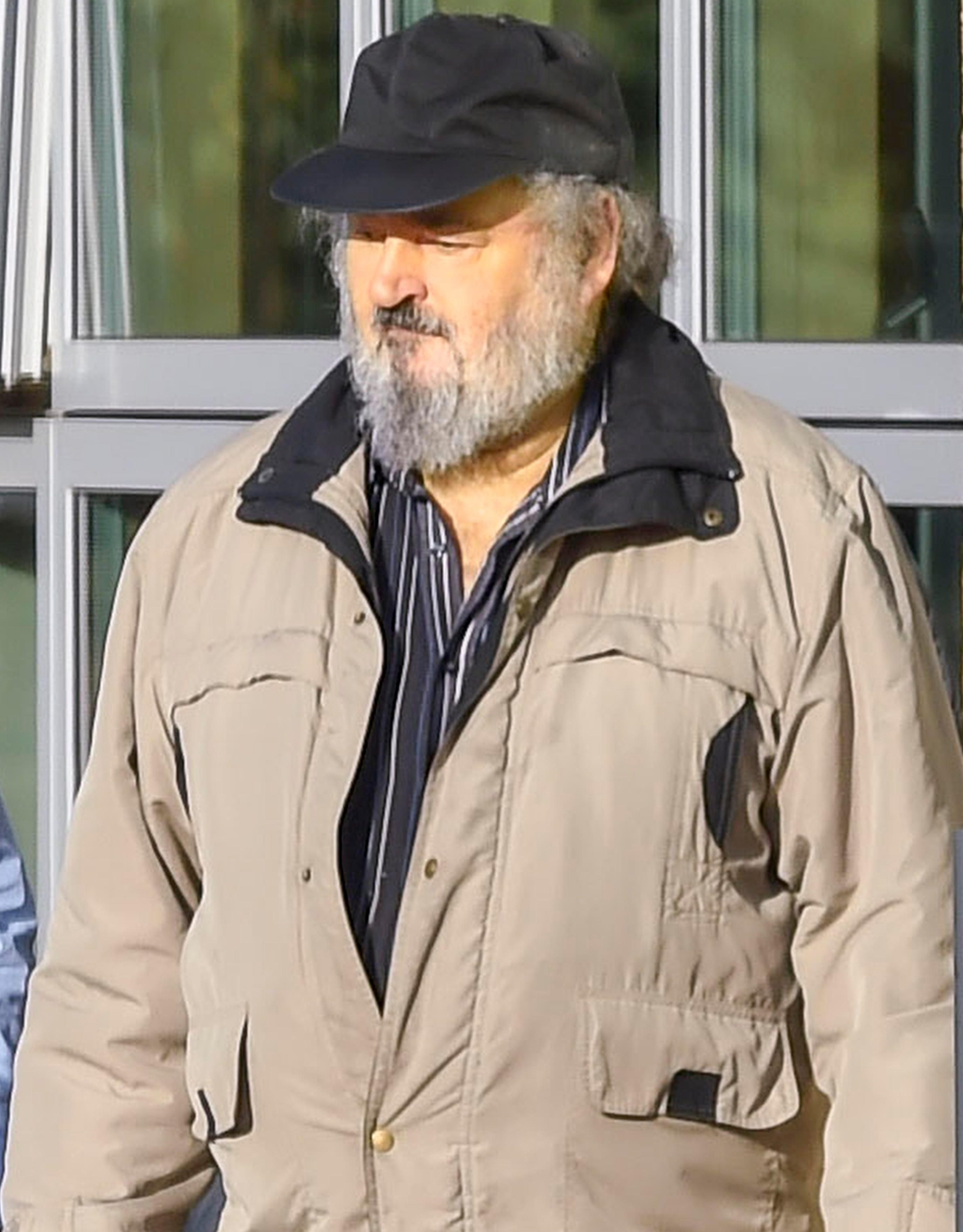 Whingeing about the mouth-watering festive fare being offered, at taxpayers’ expense, at the Category A men’s prison in County Durham, Sutcliffe has demanded fish as he refuses to eat meat, according to the Daily Star.

And apparently he doesn’t like the vegie alternative to turkey: vegetarian crumble.

An inmate told the Star: “Of course Sutcliffe is whingeing that he wants something different to everyone else, despite there being plenty of perfectly good options.” 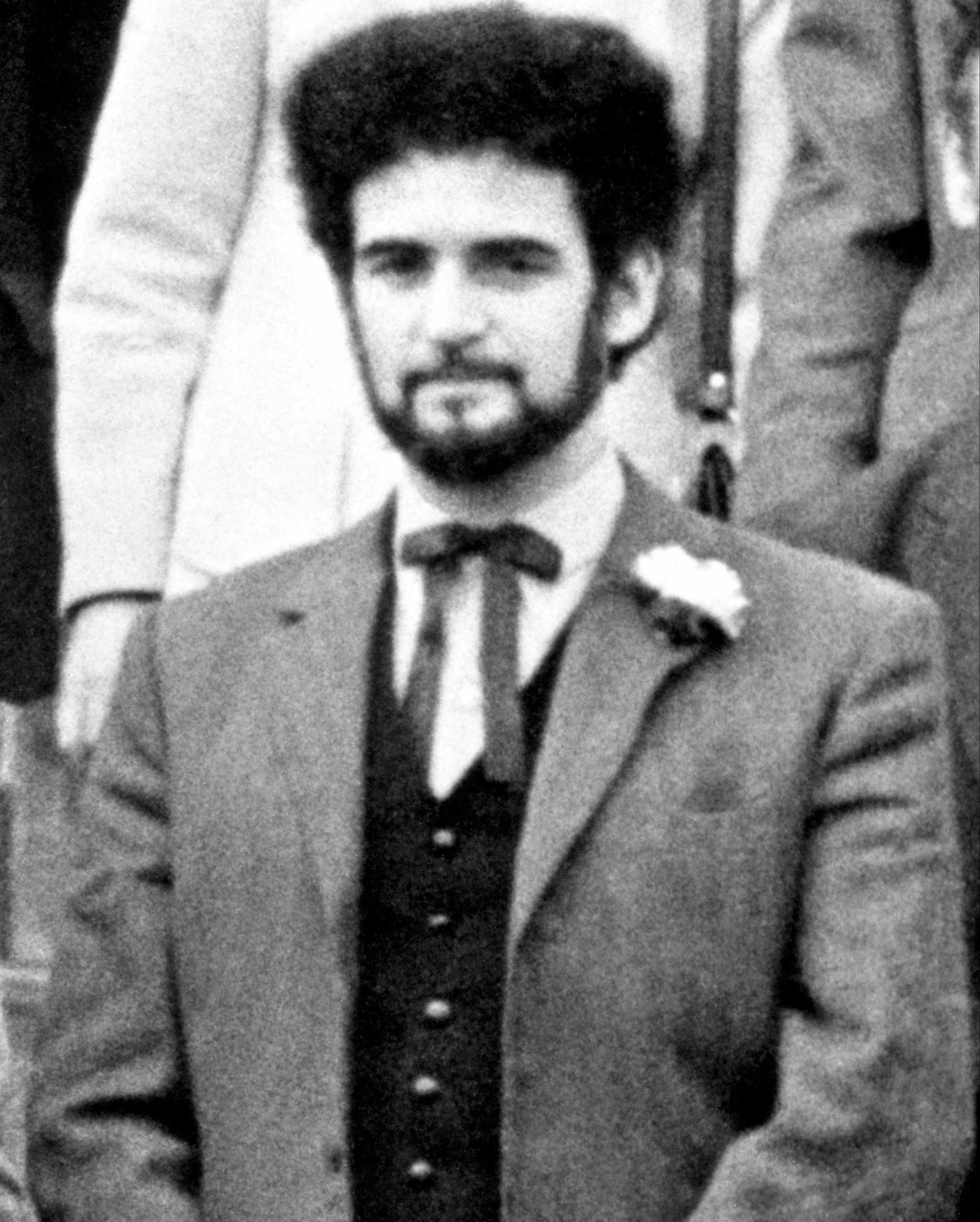 Aside from the fancy meal, the Ripper will be able to take part in various Christmas games, including charades, karaoke, a pool tournament and magnetic darts.

But even the Christmas games have prompted more whining from the serial killer.

The Star's source added: “Nothing is ever good enough for Sutcliffe, and as soon as the Christmas games were discussed he began complaining.

“He is a master manipulator and began dragging in other cons.”

The revelation comes just a month after the 72-year-old moaned about not being able to watch TV in the jail’s infirmary as the screen is too small.

He has been suffering from an outbreak of sores, bladder troubles, a persistent cough, diabetes and poor eyesight.

Prison bosses told him in November that he needed a spell in the infirmary to improve his health.

Sutcliffe bleated to a prison pal: “I am not going in there – it is an awful place and I may never get out. They will have to carry me  in there.” 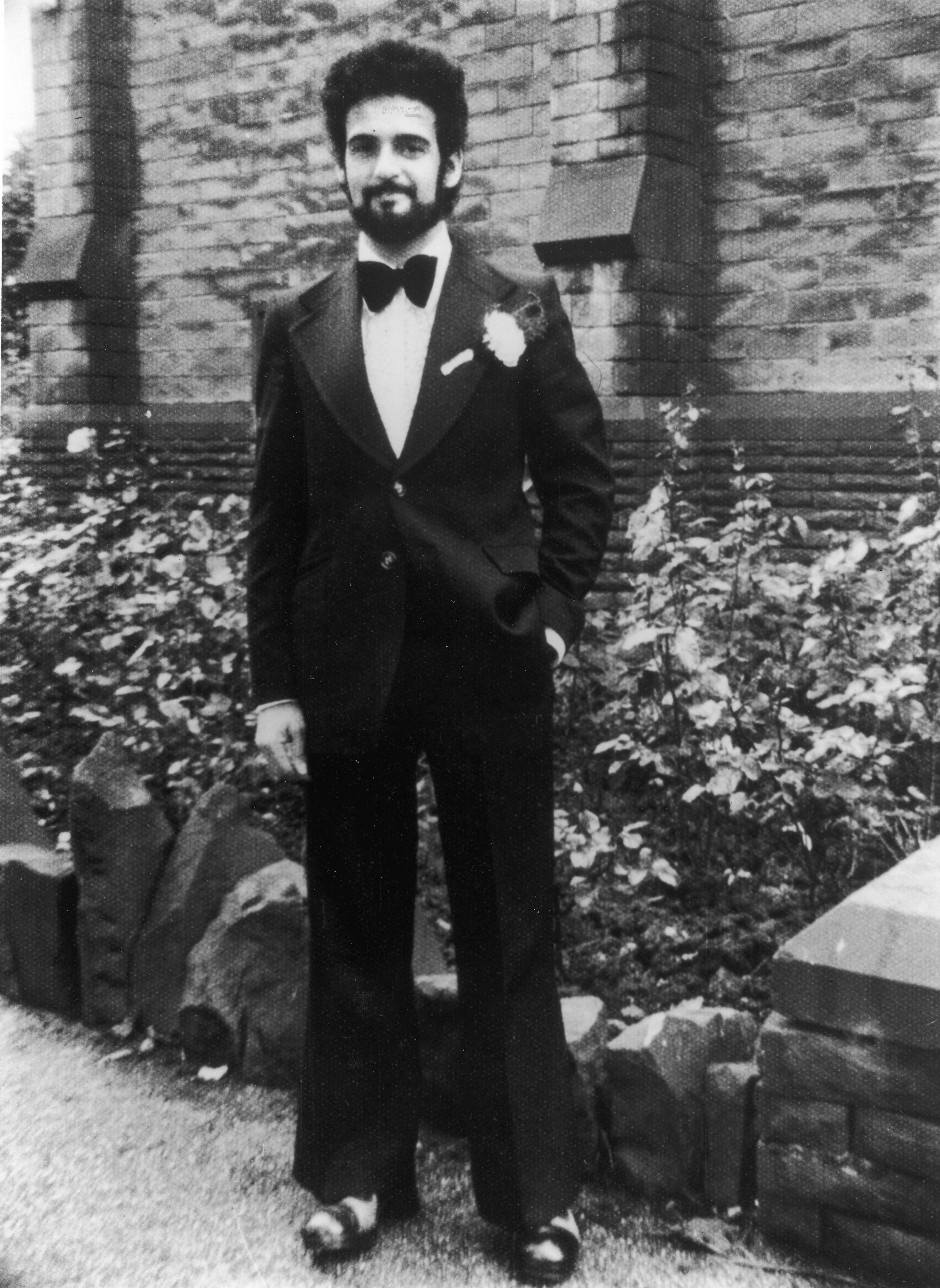 A prison source told The Sun in mid-November: “Sutcliffe is in pretty bad way with a load of problems at the moment. He may not be on his last legs but his health is clearly deteriorating.

“He has got loads of things wrong with him at the moment, like often happens when people get older.

“But nobody is shedding a tear for him, especially because of his appalling attitude when help is offered to him.”

Overweight Sutcliffe has had thousands of pounds of NHS treatment to save his ailing eyesight.

He had his latest op to restore the vision in his right eye in June, after his sight deteriorated.

The fiend lost sight in his left eye in an attack by a fellow lag in 1997. 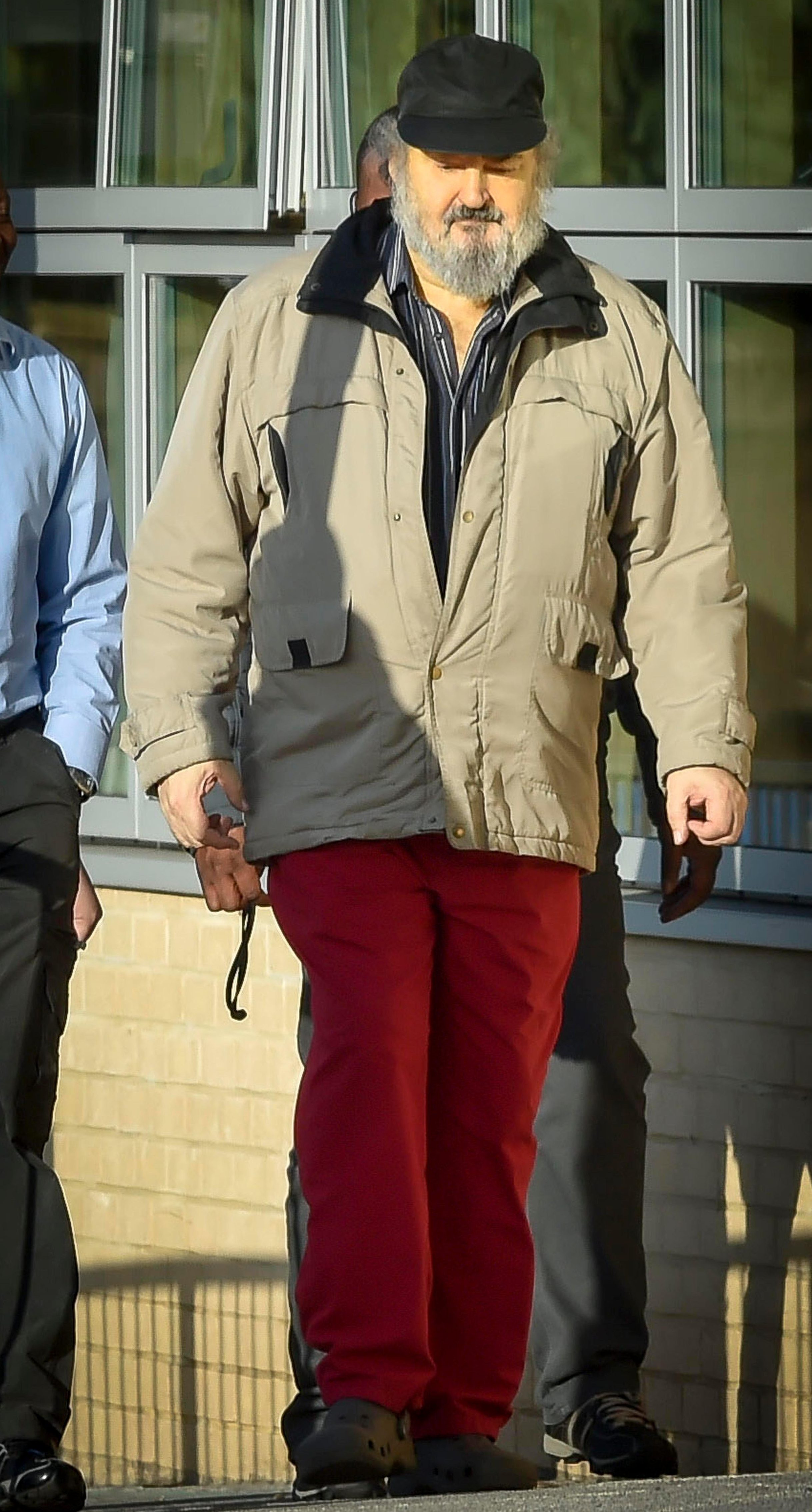 Back in the 1970s, Yorkshire was gripped by a terrifying wave of women being attacked and brutally murdered.

Sutcliffe’s crimes took place over a five-year period between 1975 and 1980.

The Ripper – caged in 1981 after cops caught him with a 24-year-old prostitute – is currently serving 20 concurrent life sentences, and therefore will never be released from jail.