YMCA battle with village people over plan to sell £1.5m country house given to it by family of one of Britain’s greatest Victorian reformers

The YMCA are battling with locals over its plans to sell a £1.5million historic country house that was built by one of Britain’s greatest politicians.

Richard Cobden, an iconic backbencher and regarded as the father of free trade, owned Dunford House in Midhurst, West Sussex.

But the YMCA, who were gifted the magnificent Victorian mansion in 1952, have put it on the market. 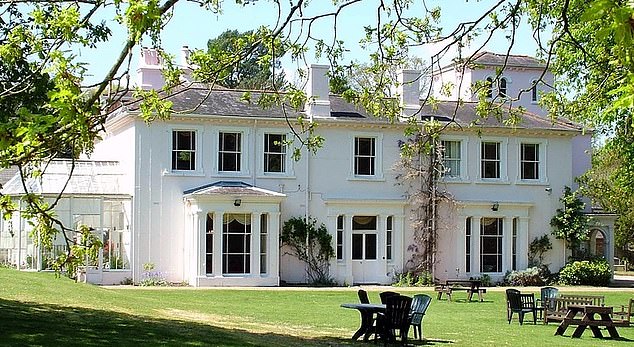 The YMCA are battling with locals over its plans to sell the £1.5million historic Dunford House (pictured) that was built by one on Britain’s greatest politicians 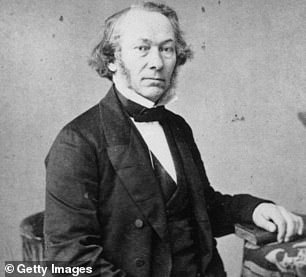 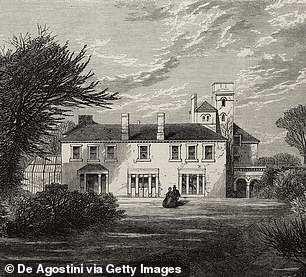 Richard Cobden (left), one of the greatest backbenchers of his time and regarded as the father of free trade, built Dunford House (right) in Midhurst, West Sussex

Novelist Philippa Gregory, best known for The Other Boleyn Girl who once lived in Midhurst, wants to save the house form being turned into housing.

She argues it should be rightfully returned to the Cobden heirs and claims selling it is ‘against the original intention’ of the gift, The Times reports.

Many priceless possessions, including Cobden’s library, historical papers, paintings and the seal used on the 1846 Corn Law repeal documents, still remain in the house.

A petal Cobden picked from a rose growing outside the historic house, once visited by Gandhi, even remains on display at the British library.

The great-great-grandson of the politician, Nick Cobden Wright, says there is a ‘huge amount of anger’ at the possibly of the politican’s ‘legacy being lost forever’

Mr Cobden Wright claims the YMCA argued that money from the sale would be used for charity. 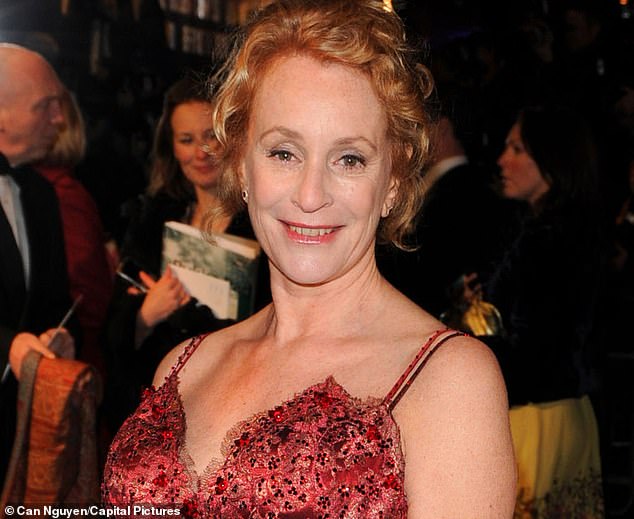 Novelist Philippa Gregory (pictured), best known for The Other Boleyn Girl who once lived in Midhurst, wants to save the house form being turned into housing 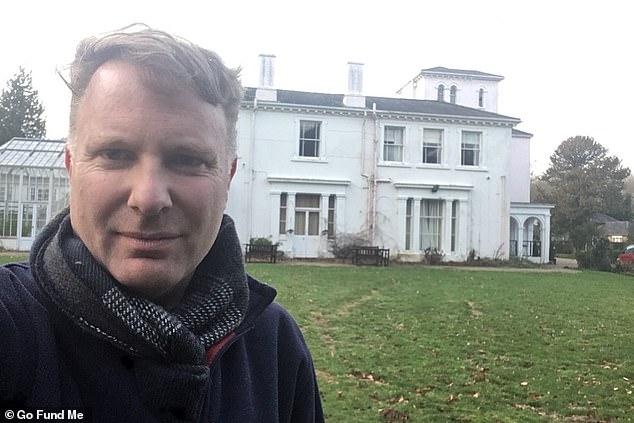 The great-great-grandson of the iconic politician, Nick Cobden Wright (pictured), says there is a ‘huge amount of anger’ at the house being sold and possibly converted into flats

He told the newspaper: ‘There’s a huge amount of anger locally and nationally, but from a family perspective it’s a modern world and a big property and [I understand that the charity] would expect to have something back.’

He added that local people were upset at the house being sold and has since set up a GoFundMe page in an attempt to save the house.

He wrote: ‘It is critical we act quickly to fundraise and save Dunford from being sold to a third party, redeveloped with all the Cobden legacy lost forever.’

The YMCA say they welcome the Cobden Foundation looking to make a bid and ‘look forward to receiving their bid in due course for consideration’, the Times reports. 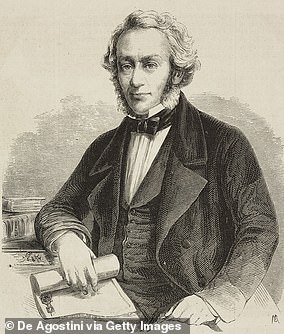 Born in 1804, Richard Cobden is regarded one of the most influential reformers in British history

Born in 1804, Richard Cobden is regarded one of the most influential reformers in British history.

He is best known for his successful fight for repeal of the Corn Laws in 1846 – which helped millions out of poverty – and his defence of free trade.

He grew up in Midhurst, West Sussex, on Dunford Farm and was one of 11 children of a poor farmer.

After being raised by relatives and sent to boarding school, the bright young Cobden set up a business in 1828 and opened a printing mill – allowing him to travel around Europe.

It was on his travels he wrote two influential pamphlets that demanded a new approach to foreign policy.

By 1839 he had become a prominent figure in British politics, devoting much of his time to the Corn Laws – which protected landowners’ interests by levying taxes on imported wheat, thus raising the price of bread.

He entered Parliament in 1841, one year after he had married a Welsh girl, Catherine Williams.

He later founded the Anti-Corn Law League and played an immense part in converting prime minster Robert Peel to convert the unpopular law.

The seven-year struggle for the law left him in financial ruin but the public stepped in and raised money for him.

He was able to purchase the home he grew up in – Dunford house – where he lived with his wife and raised five daughters.

The politician was also famous for Cobden-Chevalier Treaty of 1860, a free trade initiative which promoted a closer relationship between Britain and France despite the huge mistrust of the country.

During his lifetime he suffered from bouts of bronchitis and difficulty breathing. On 2 April 1865 he died peacefully in London. 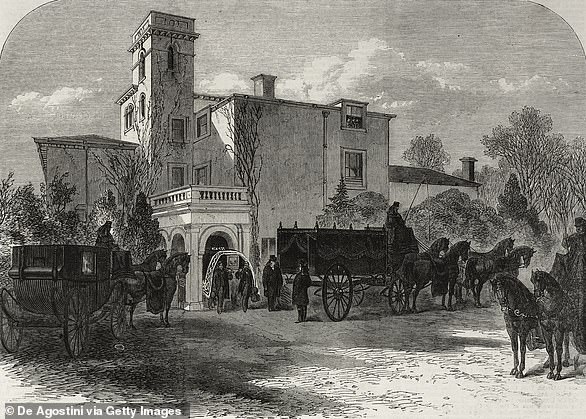