Tawakkol Karman tells Reuters that Riyadh and Abu Dhabi occupy her country and repress democratic change in the region. 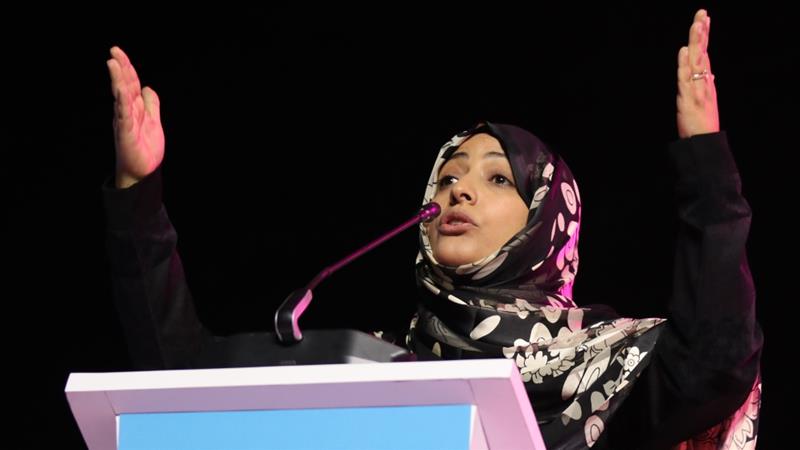 Yemeni Nobel Peace laureate Tawakkol Karman has called for an end to what she says is a military occupation of her country by Saudi Arabia and the United Arab Emirates (UAE) in an exclusive interview with the Reuters news agency.

An outspoken rights advocate and activist with Yemen’s Islah party, Karman won the prize in 2011 after camping out in a tent for months in pro-democracy protests that eventually forced Yemen’s longtime leader Ali Abdullah Saleh to step down.

As in other lands shaken by Arab Spring uprisings that year, like Syria and Libya, Yemen descended into a war which drew in foreign powers, seeming to dash the dreams of progress by the thousands who took to Sanaa’s makeshift “Change Square”.

A Saudi-led military coalition joined the Yemen conflict after Houthi rebels seized much of the country in late 2014 and eventually drove the government into exile in Saudi Arabia.

“The Saudi-Emirati occupation … betrayed the Yemenis and sold them out, exploiting the coup of the Houthi militia backed by Iran on the legitimate government, to exercise an ugly occupation and greater influence”, Karman told Reuters by phone in an interview from her base in Istanbul, Turkey.

She alleged that President Abd-Rabbu Mansour Hadi, along with other top officials, were being kept under “house arrest” by Riyadh and prevented from governing on the ground in order to preserve Saudi and UAE influence. 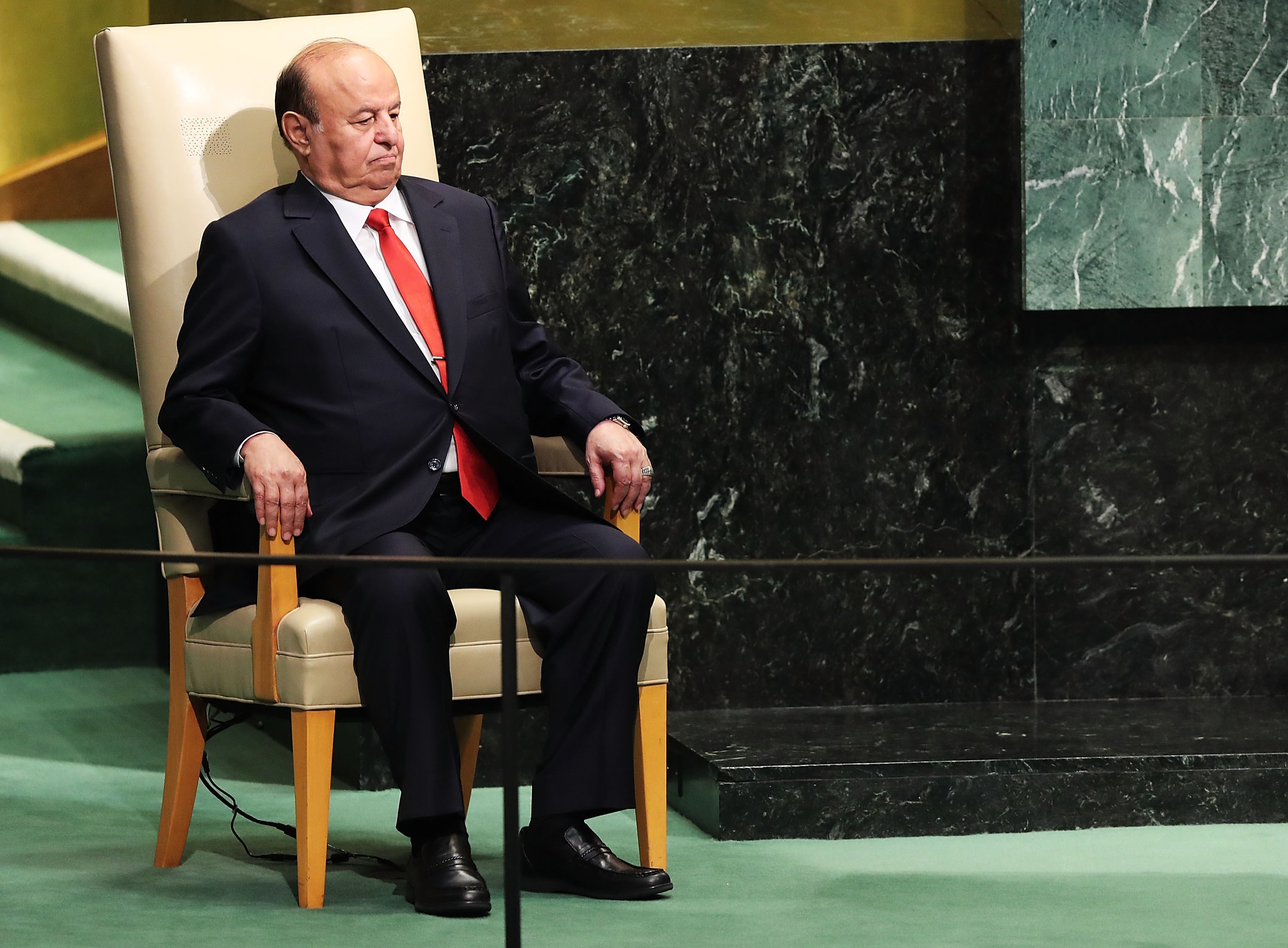 Officials from the Saudi-led coalition and the UAE did not immediately respond to requests for comment.

“This lady, unfortunately, no longer means what she says. President Hadi isn’t under house arrest and can travel wherever he wants … the government and the coalition are in complete coordination,” the official said.

The coalition says their campaign was launched at Hadi’s request and aims at restoring his rule and Yemen’s future as a unified state in line with UN resolutions.

But Karman says Saudi Arabia and the UAE, monarchies where the state and ruling families are intertwined, seek to turn back the clock on political progress in Yemen and abroad.

“They regard the Arab Spring as their first enemy and this is a strategic error they have fallen into … I call on the two countries to reconcile with the Arab Spring, not to clash with it, because the future is a future of change, and the wheel of history does not roll backward.”

According to the United Nations, more than 10,000 people have been killed in fighting – nearly half of them civilians – since a Saudi-led coalition launched air attacks on Yemen in March 2015. 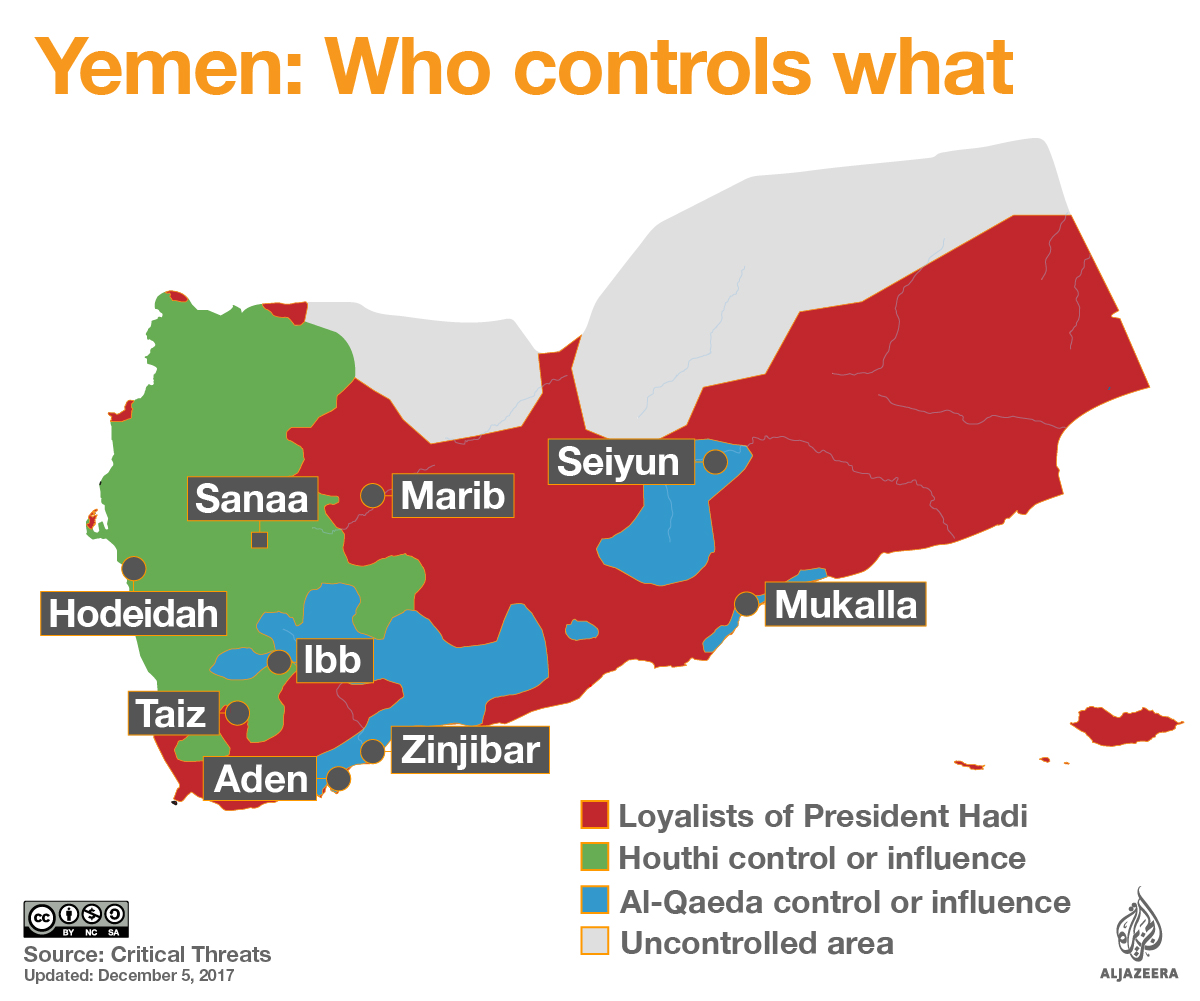