Rimbo, Sweden: Yemen's warring parties have held the first direct talks in UN-led peace efforts to iron out a prisoner swap, one of several confidence-building measures intended to help launch a political process to end nearly four years of conflict. 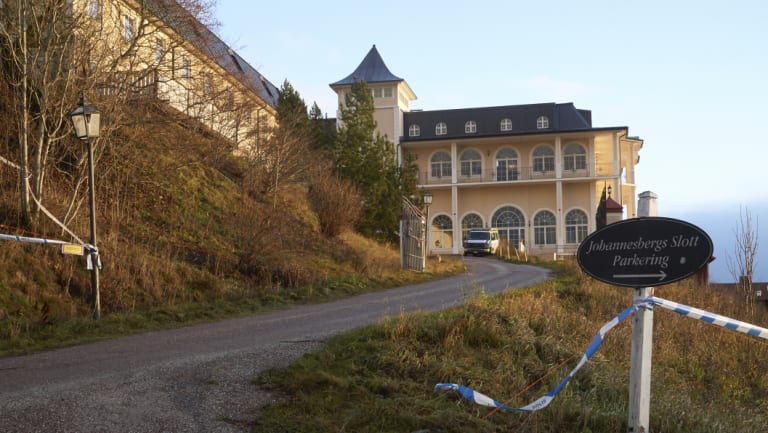 An exterior view of Johannesberg Castle, in Rimbo, 50km north of Stockholm, Sweden.Credit:AP

Since talks began on Thursday, UN officials have been shuttling between delegations from the Iranian-aligned Houthi group and the government of President Abd-Rabbu Mansour Hadi which is backed by a Saudi-led military coalition.

The first negotiations in over two years were convened amid pressure from Western nations, some of which supply arms and intelligence to Saudi Arabia and other members of the coalition. The nearly four-year-old war in Yemen has killed tens of thousands of people and caused a major humanitarian disaster. 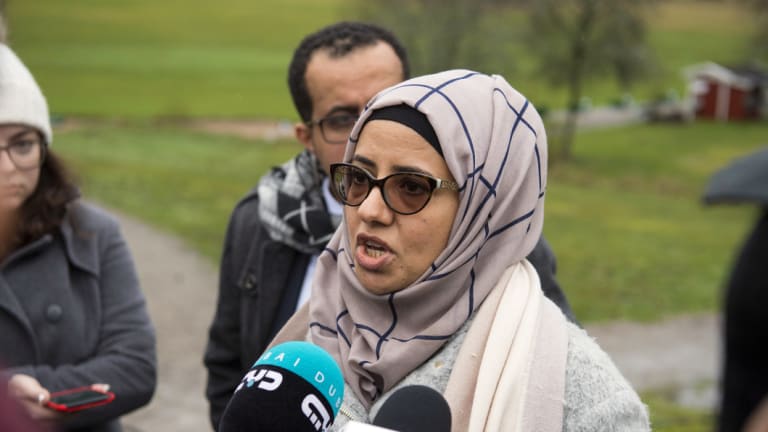 Rana Ghanem, a member of a Yemeni government delegation, in Sweden for talks.Credit:TT/AP

Mediator Martin Griffiths opened the new round on Sunday and due to last until December 13 by announcing a deal to release thousands of prisoners. The sides are meeting in a renovated castle outside Stockholm to discuss implementation of the deal.

The team from Hadi's government initially refused to enter the room, saying the Houthis needed to include more senior delegates, but the meeting went ahead, delegates said. 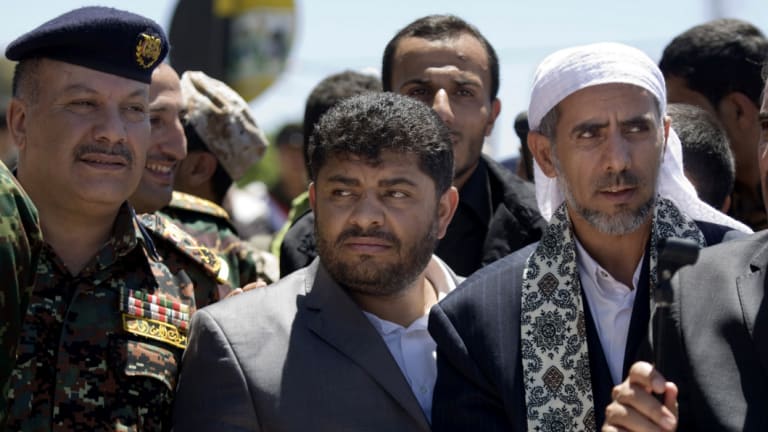 "We are very optimistic about having a breakthrough on the prisoners issue … we have exchanged some lists in the past but each side needs to update them," said Askar Ahmed Zayl, a delegate from Hadi's government.

The parties have yet to agree on trickier issues such as re-opening Sanaa airport and a truce in the port city of Hodeidah, both held by the Houthis, both further confidence-building measures that are the focus of the talks in addition to a framework for negotiations.

"We have three or four days. If we end up without any agreement then this round has failed," the Houthi's main negotiator Mohammed Abdusalam told reporters. 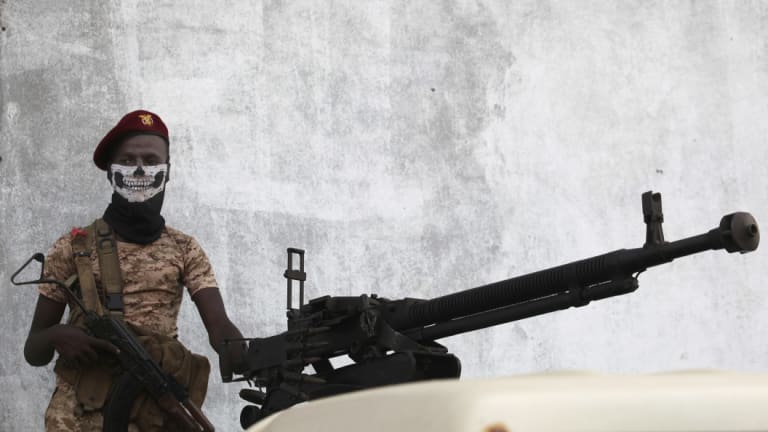 "But if we have a draft on some general framework, the reopening of Sanaa airport, the prisoners release, keeping the central bank neutral and a de-escalation in Hodeidah … then this will be a good step to hold another round in one or two months."

Griffiths praised the parties' "positive spirit" in engaging constructively and urged for calm on the ground in Yemen, where sporadic battles have continued in the Red Sea port of Hodeidah, a lifeline for millions, and other parts of the country.

The war has pushed the impoverished Arab country to the brink of starvation and spawned the world's most urgent humanitarian crisis. Some 85,000 children are believed to have died of hunger.

Gulf Arab states also met to discuss the war during an annual summit on Sunday in Saudi Arabia, which along with the United Arab Emirates leads the Western-backed Sunni Muslim military alliance trying to restore Hadi's government.

A US State Department official said the United States would continue to back the coalition after the Senate last month voted to advance a resolution to end military support for the war.

One diplomat at the talks who spoke on condition of anonymity said the peace round could be considered successful if they resulted in agreements to de-escalate hostilities, swap prisoners and hold further round of consultations.

"These are still baby steps. Just having them together in the same restaurant and getting them used to talk to each other is a big deal," the diplomat said.