When the 54-year-old sought help from medics, they noticed that he was bloated. 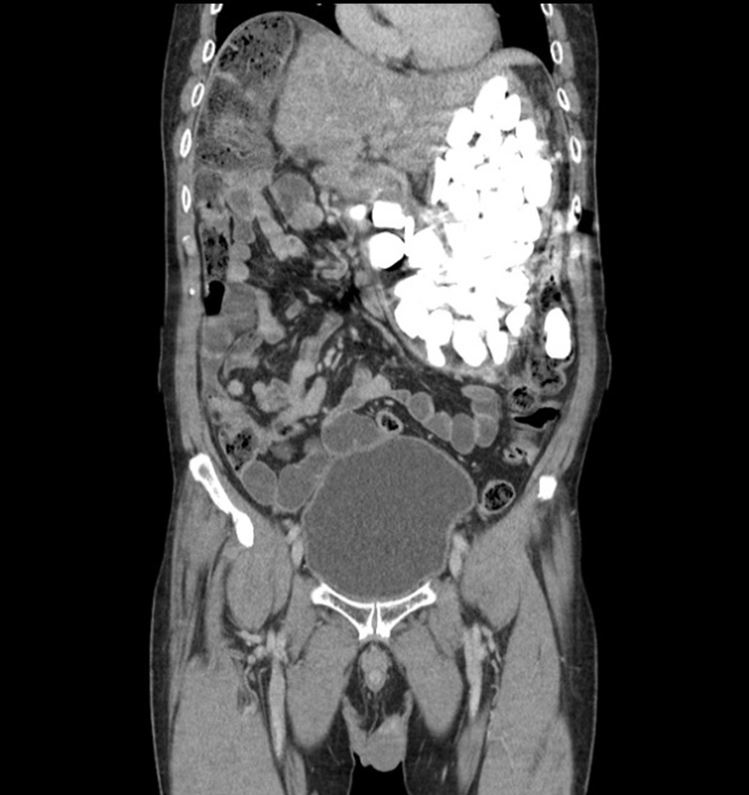 Docs had a feel of the problem area and found "something resembling small stones" when they touched his belly.

Scans then showed a massive build-up of objects that were occupying the patient's entire stomach.

When questioned about his stomach mass, the South Korean patient admitted to often swallowing coins and pebbles whenever he felt anxious – despite taking anti-anxiety drugs to calm him down.

The man, believed to be from Goyang (near the capital Seoul), was born with a learning disability.

Published by Dr Pyong Wha Choi in the American Journal of Medical Case Reports, medics reported that they first tried to remove the objects using a gastroscopy – where a thin tube is inserted into the stomach via the mouth.

But there were simply too many objects to remove so that approach didn't work.

The next day, surgeons decided to extract the foreign objects one-by-one.

They found that they included pebbles, coins and bottle caps.

Dr Choi wrote: "Surgery was inevitable as there were too many foreign bodies to extract using endoscopy."

After nine days in hospital, the patient was allowed to go home but it's still unclear how long all of that debris had been in his system.

His medical records stated that he had past form eating non-edibles. 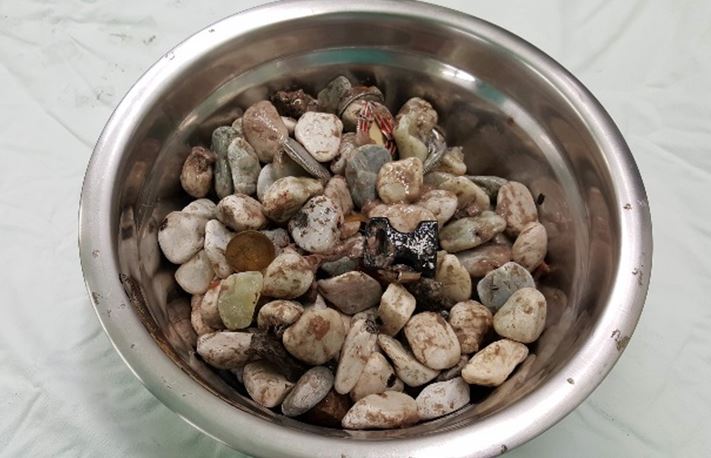 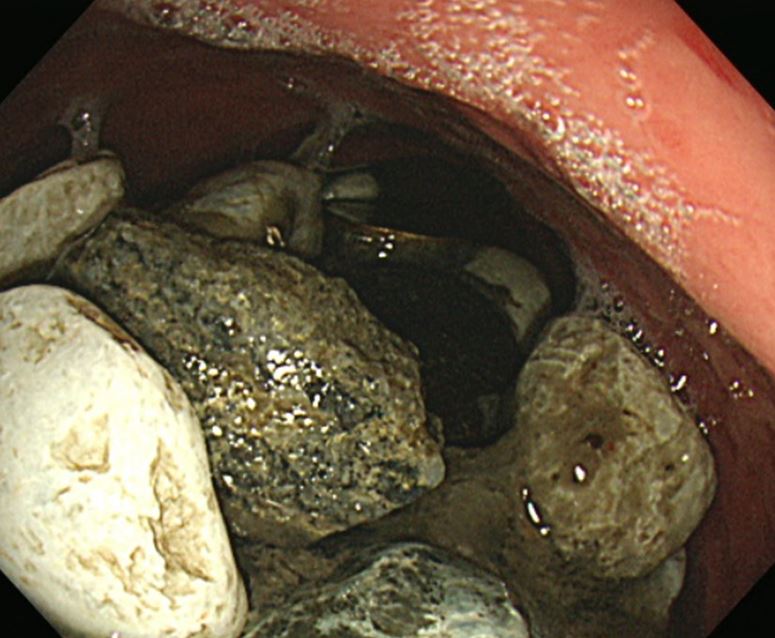 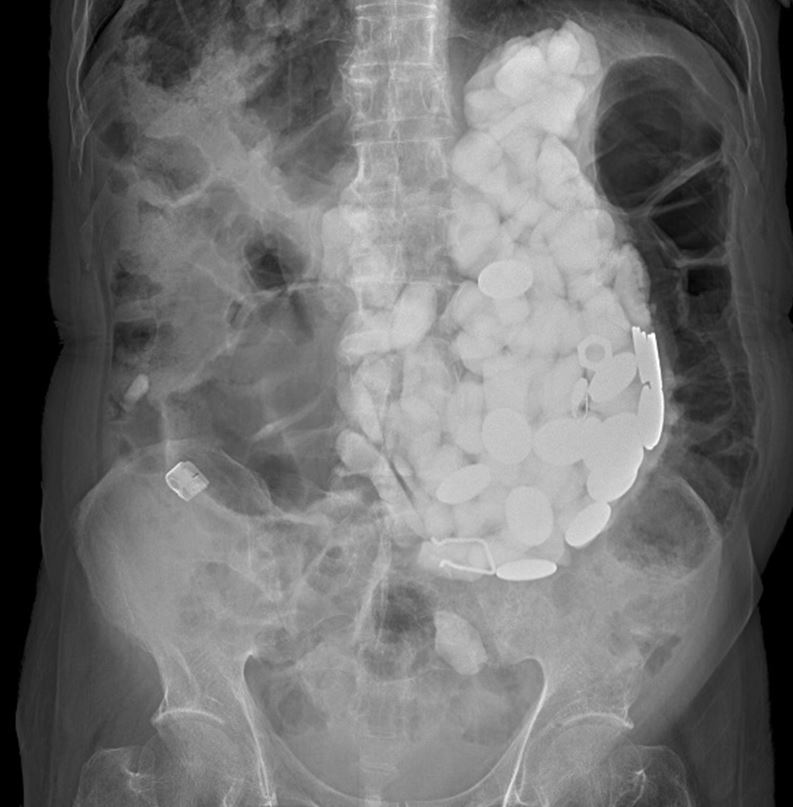 "In the present case, even though the patient did not complain of vomiting, the large number of pebbles and coins in his stomach caused him abdominal pain."

He remarked that swallowing foreign bodies tended to be something more common in adults with learning difficulties and psychiatric disorders.