The attorney for Buena High School wrestler Andrew Johnson, whose forced pre-match haircut was videotaped, has asked the state’s Division of Civil Rights (DCR) to further investigate the “unrelenting fixation on the hair of a 16 year old young man.” 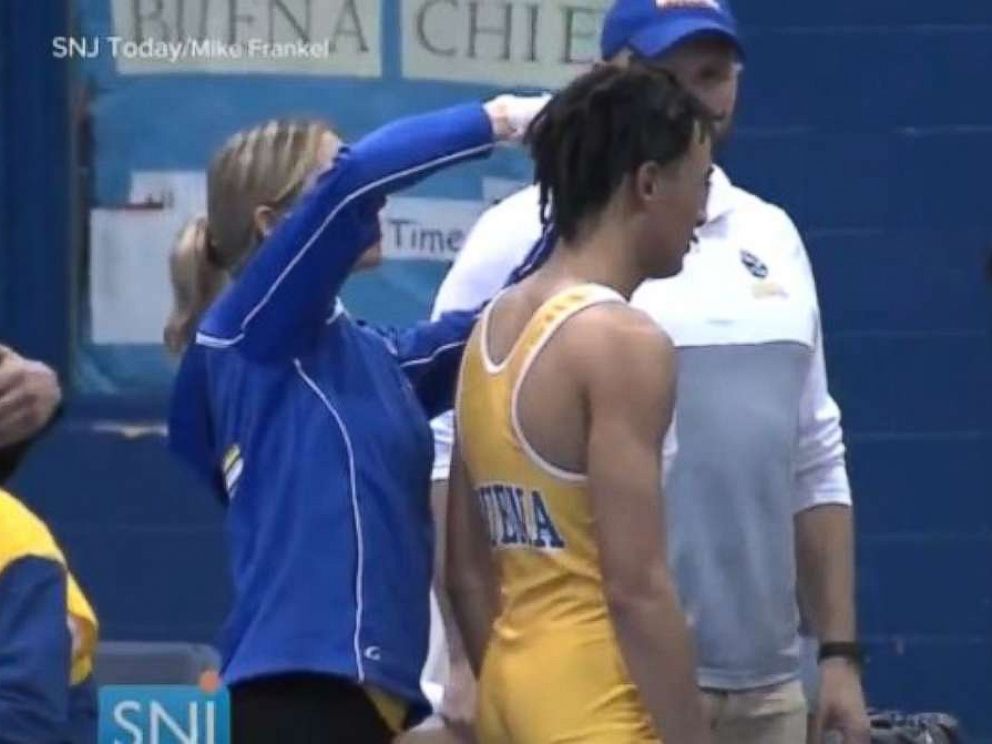 The lawyer, Dominic Speziali, provided more information to the DCR, which launched an investigation after the teenager was told to cut his dreadlocks or forfeit his match in December.

Speziali said a scheduled wrestling match Wednesday was “abruptly canceled” after referees had reached out to the school’s athletic director about whether Johnson would need to wear a head covering. 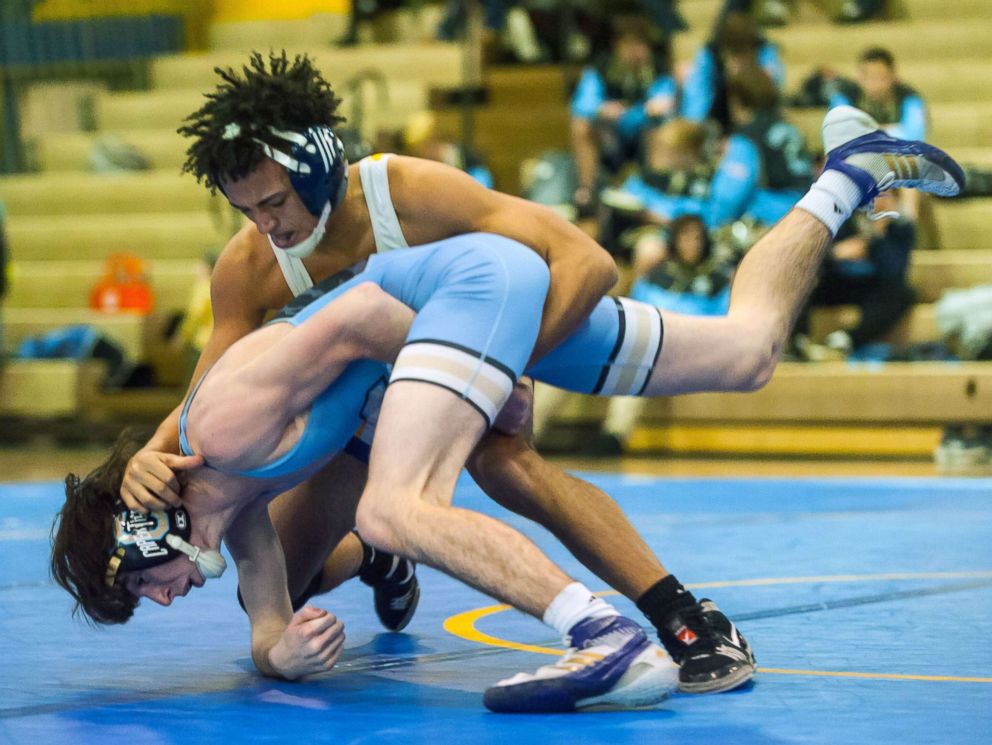 Johnson’s family is raising questions about the conduct of certain high school wrestling officials since the initial incident and “the motivation of all persons and entities involved.” The DCR declined to comment to ABC News.