Statement, a feminist festival hosted in Gothenburg in August, is the world’s first major music festival for women, non-binary and transgender people. 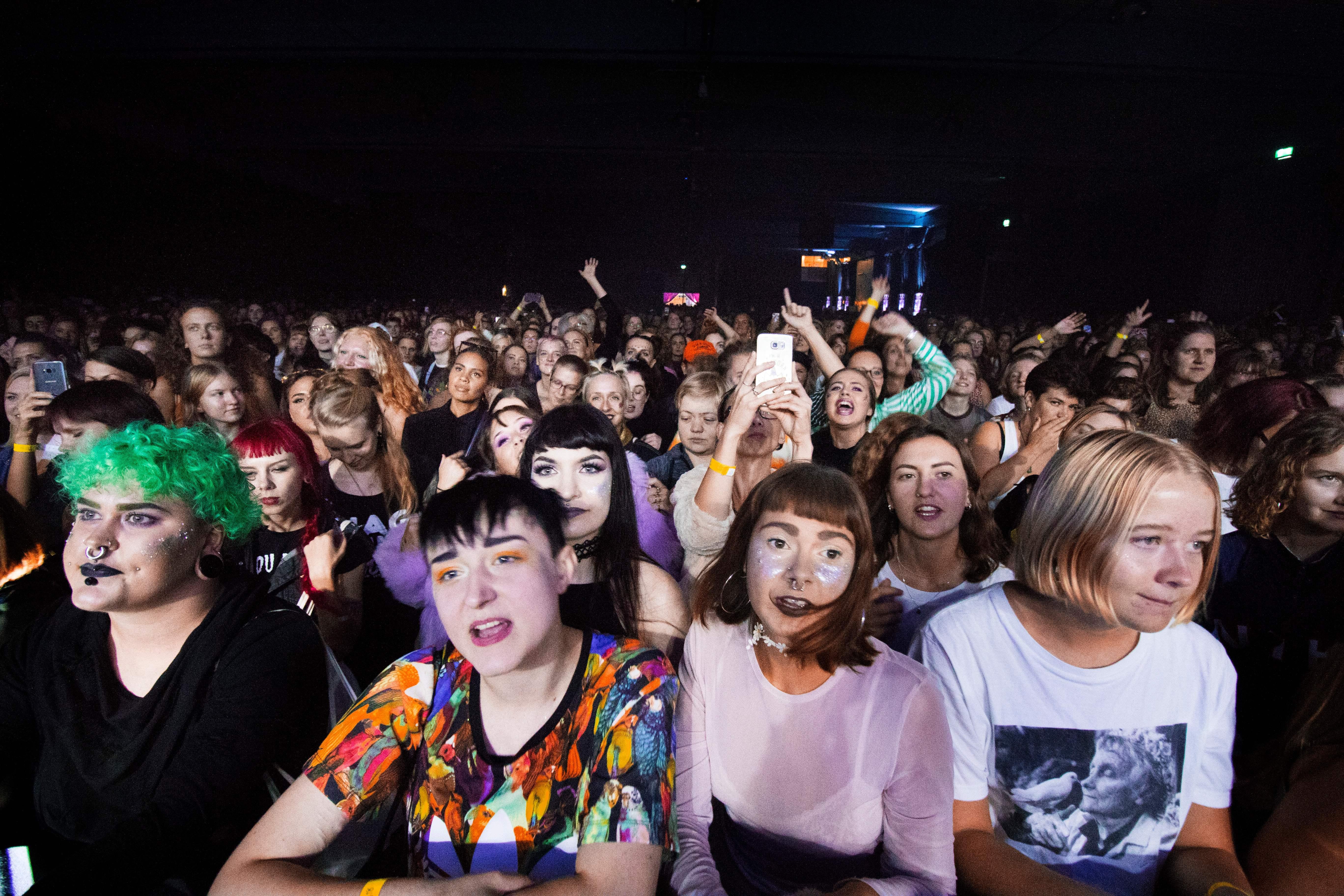 Although the festival did not actually stop cis-men from purchasing tickets and entering the festival, describing it as 'man-free' put it in violation of anti-discrimination legislation, according to Discrimination Ombudsman (DO).

All of the artists booked for the festival were "cis-men free" and men accompanying the artists were kept in a "man-pen" backstage.

A cis-man is someone who was assigned male at birth and has remained male.

A transgender or non-binary person is someone whose gender does not conform to the gender they were assigned at birth. 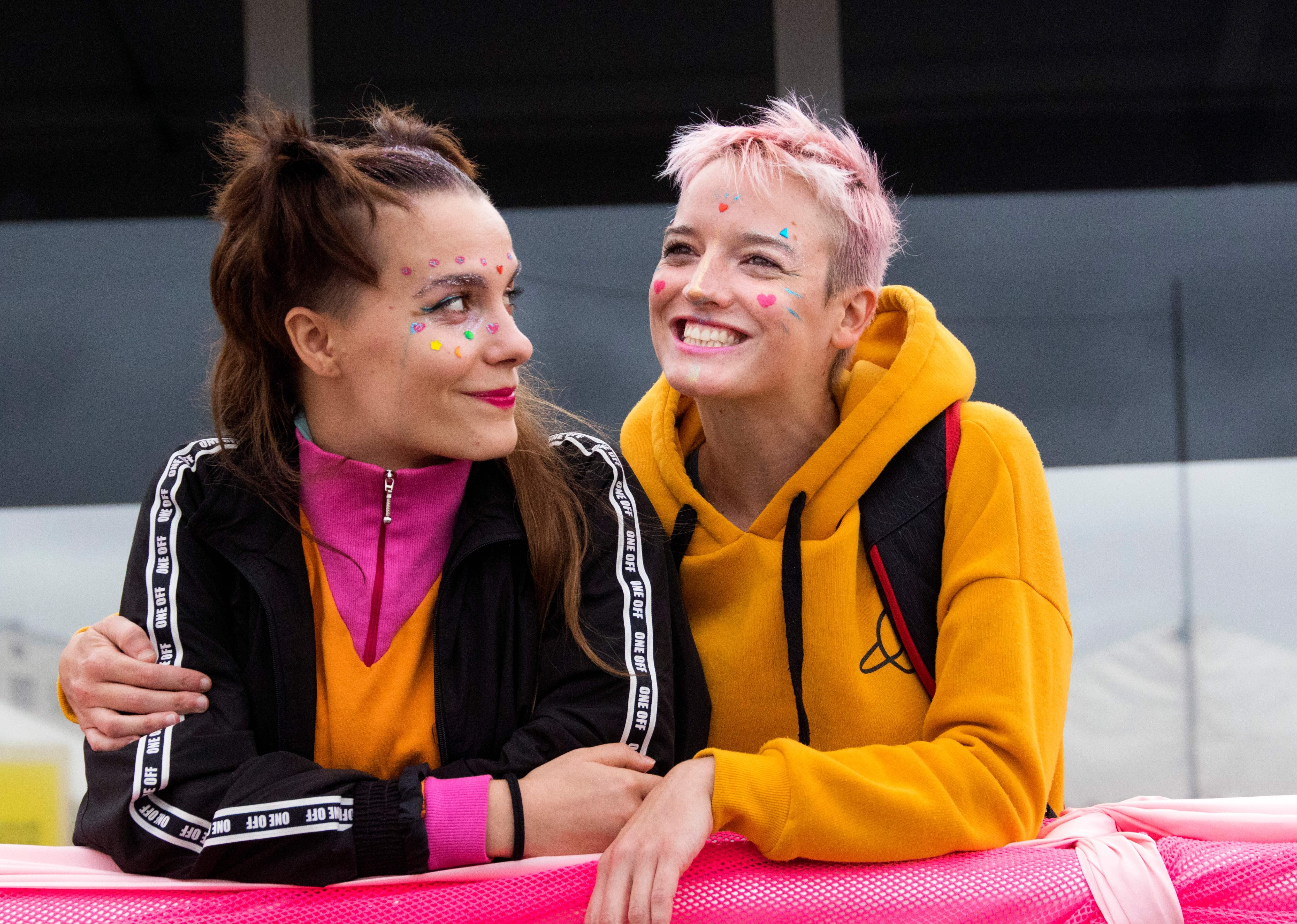 DO press officer Clas Lundstedt said in a statement: "It is important to point out what an infringement is. These are the statements made before the festival, what they wrote on their website.

Lundstedt has also said the organisers will not be punished, as no one is believed to have been directly harmed as a result of the "man-free" marketing.

The event was organised by Swedish comedian Emma Knyckare after she found out a devastating number of sexual offences had been reported at Sweden's biggest music festival Bravella. 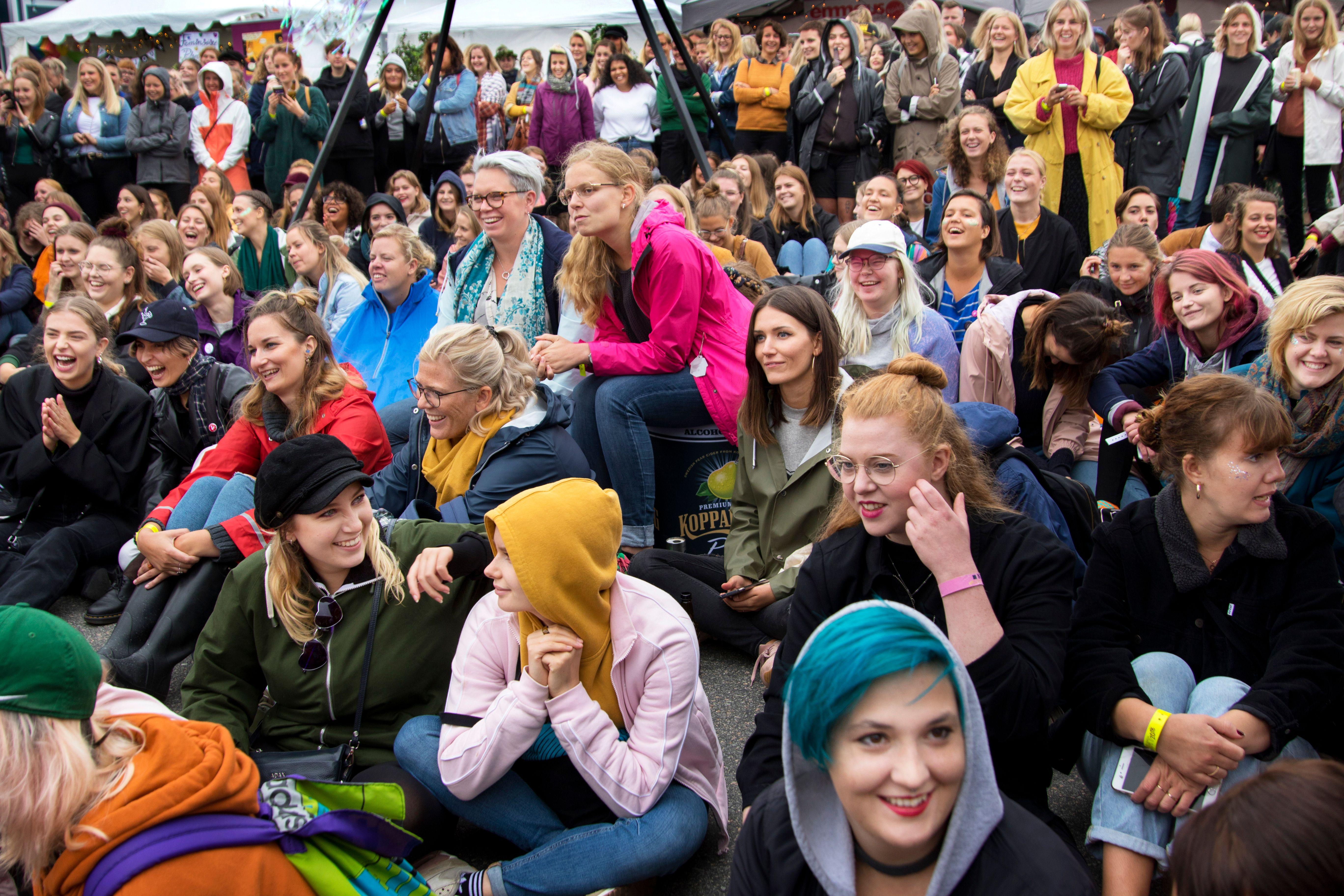 No sexual offences were reported at Statement festival.

Lundstedt added: "Clearly, we believe that sexual abuse, especially at festivals, is a serious problem.

"So we are looking forward to trying to correct this.

"However, it shouldn't happen in a way that violates the law, which their statements in the media and their website do." 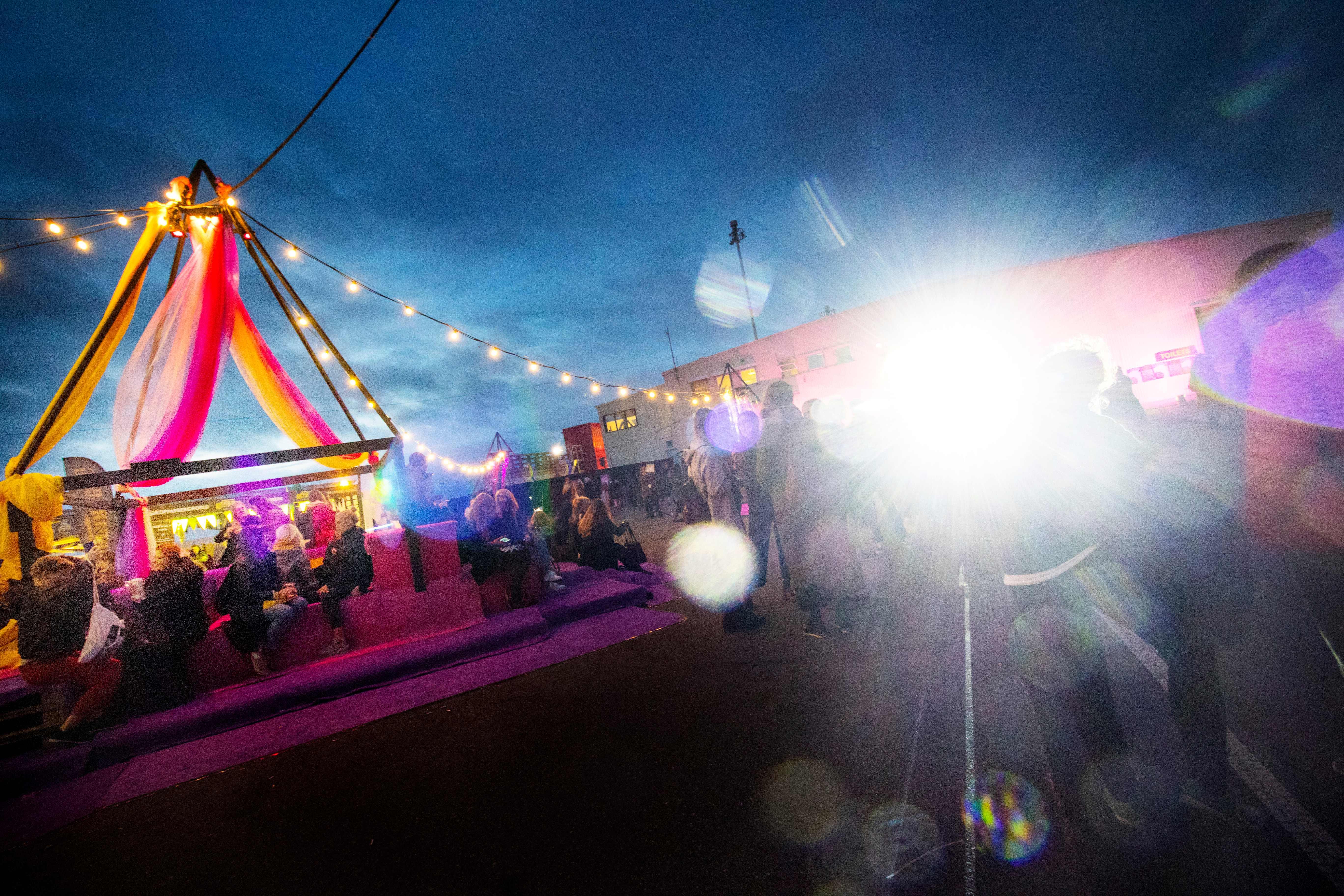 Statement wrote in a post on Facebook: "It's sad that what 5,000 women, non-binaries and transgender experienced as a life-changing festival, made a few cis-men lose it completely.

"The success of the Statement festival shows that is exactly what we need, and the DO's verdict doesn't change this fact.

"Otherwise, we have no comments. We are busy changing the world."