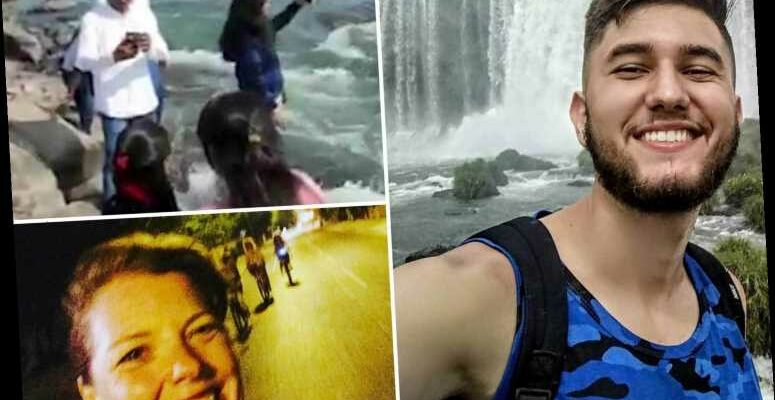 THE deadly passion for selfies has now claimed the lives of 330 people across the globe, shocking new figures show.

Over the past decade, each year sees the tragic deaths of people looking for the perfect shot taken by themselves with a dramatic backdrop. 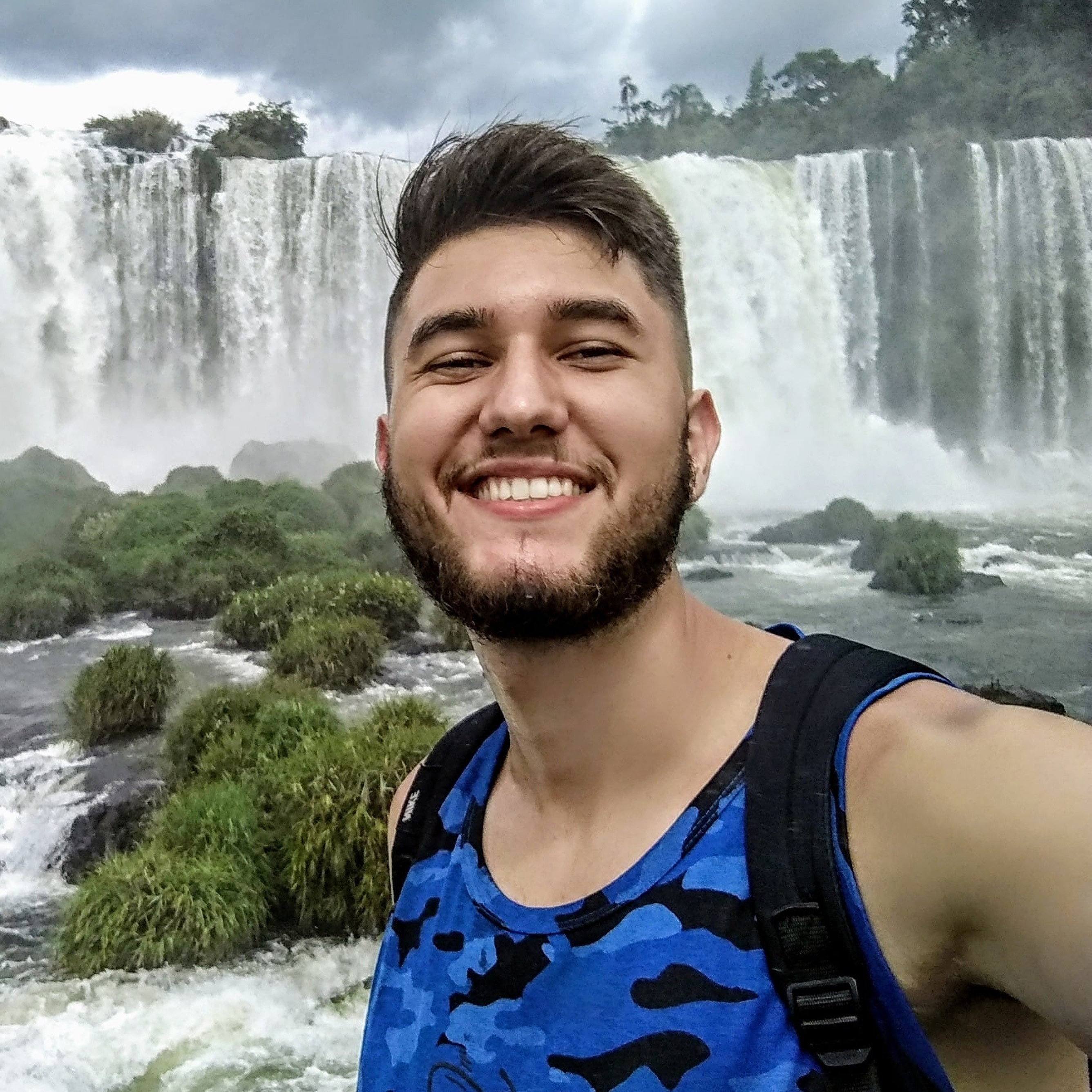 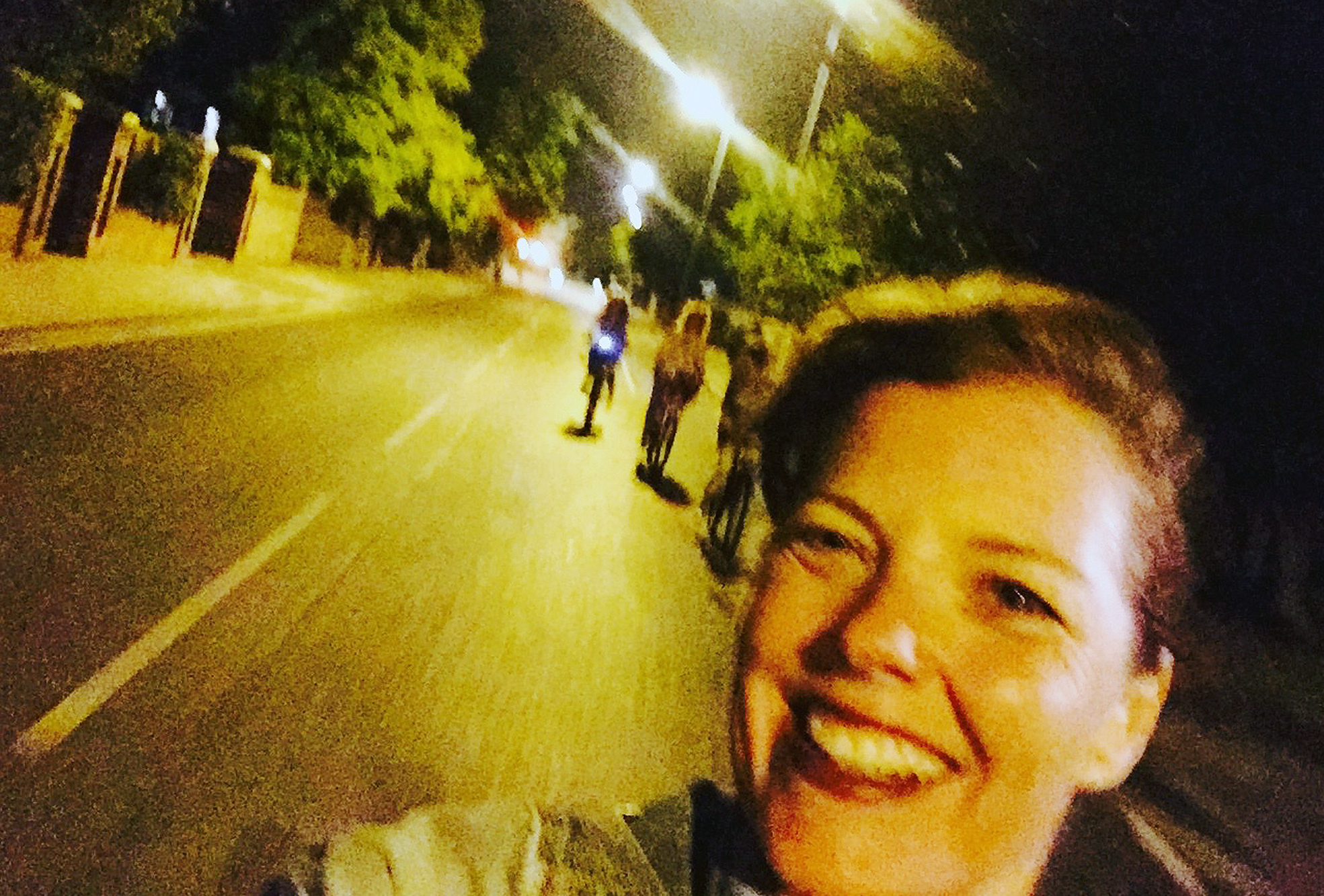 Three countries stand out as having the most selfie deaths injuries – India, which has seen 176 related to taking selfies, the United States with 26 and Russia with 19.

When it comes to locations, the most common one for a selfie death or injury is a railway line.

Some 62 people have died or been hurt on tracks, 38 on cliffs and 24 on rivers, figures compiled by inkifi.com using media reports from around the world reveal.

Earlier this year we reported a girl in India taking selfies drowned when she was accidentally knocked into a river by an oblivious tourist.

Nirupama Prajapati was standing on some boulders when a man, also taking pictures, took a step backwards and tripped – causing her to accidentally fall into the turbulent waters below. 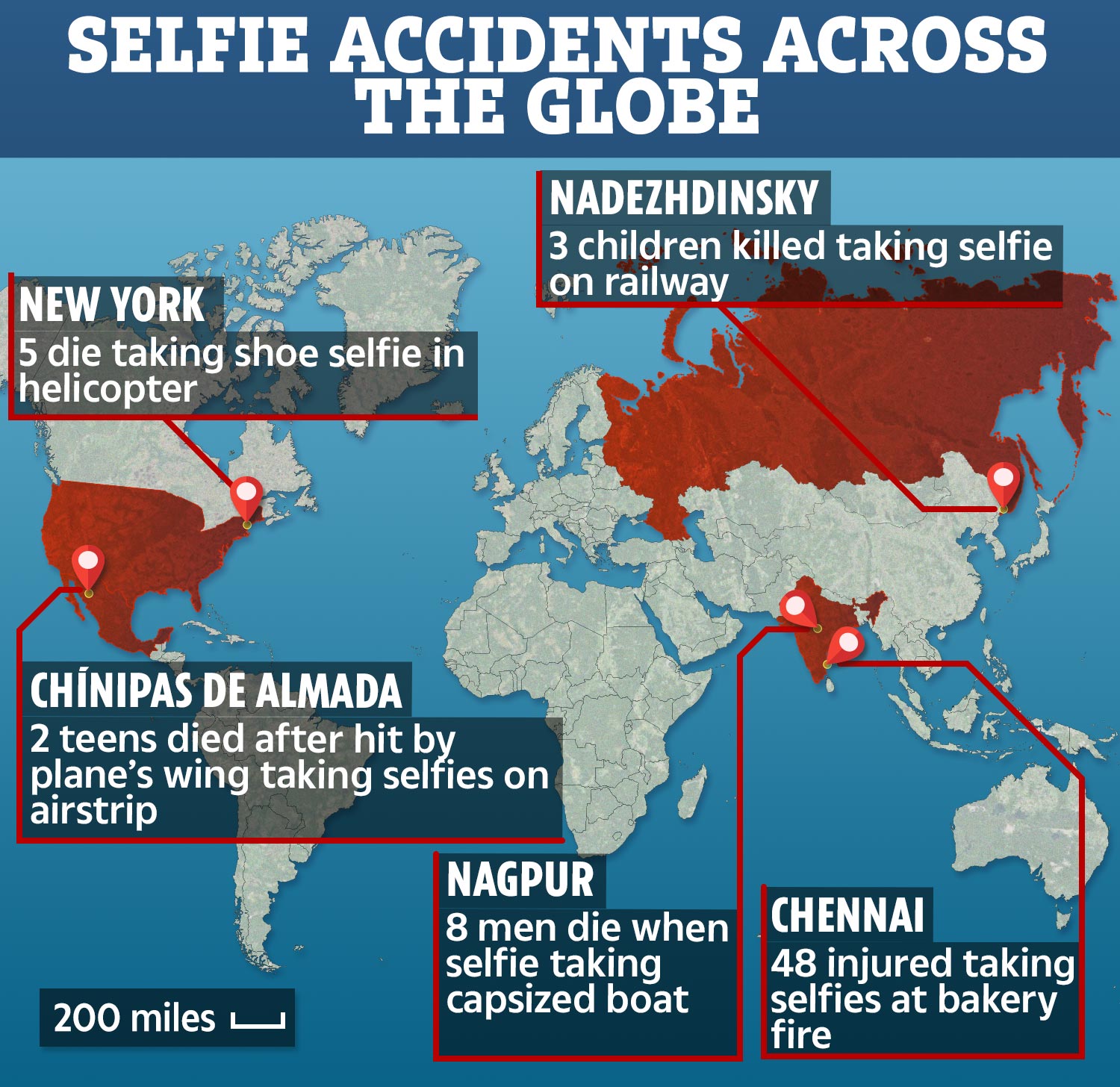 In 2017, eight men, aged 21 and 28 died when then they went to one side of a boat to take a group selfie and drowned when they capsized the vessel on a reservoir near Nagpur in India.

Cliff edges are a natural place to take a selfie but they are also sadly the scene of deaths.

At the end of last year, Guilherme Chiapetti, 22, suffered multiple fractures and traumatic brain injuries after hitting his head at Cachoeira da Onça, a taking a selfie at beauty spot in Brazil.

In January 2020, Madalyn Davis, 21, plunged 100ft after climbing over a fence to pose for a sunrise photo in Diamond Bay near Sydney, Australia.

Two Brits died after a 30ft fall as they tried to take a selfie on Spain’s Costa Blanca in 2019. 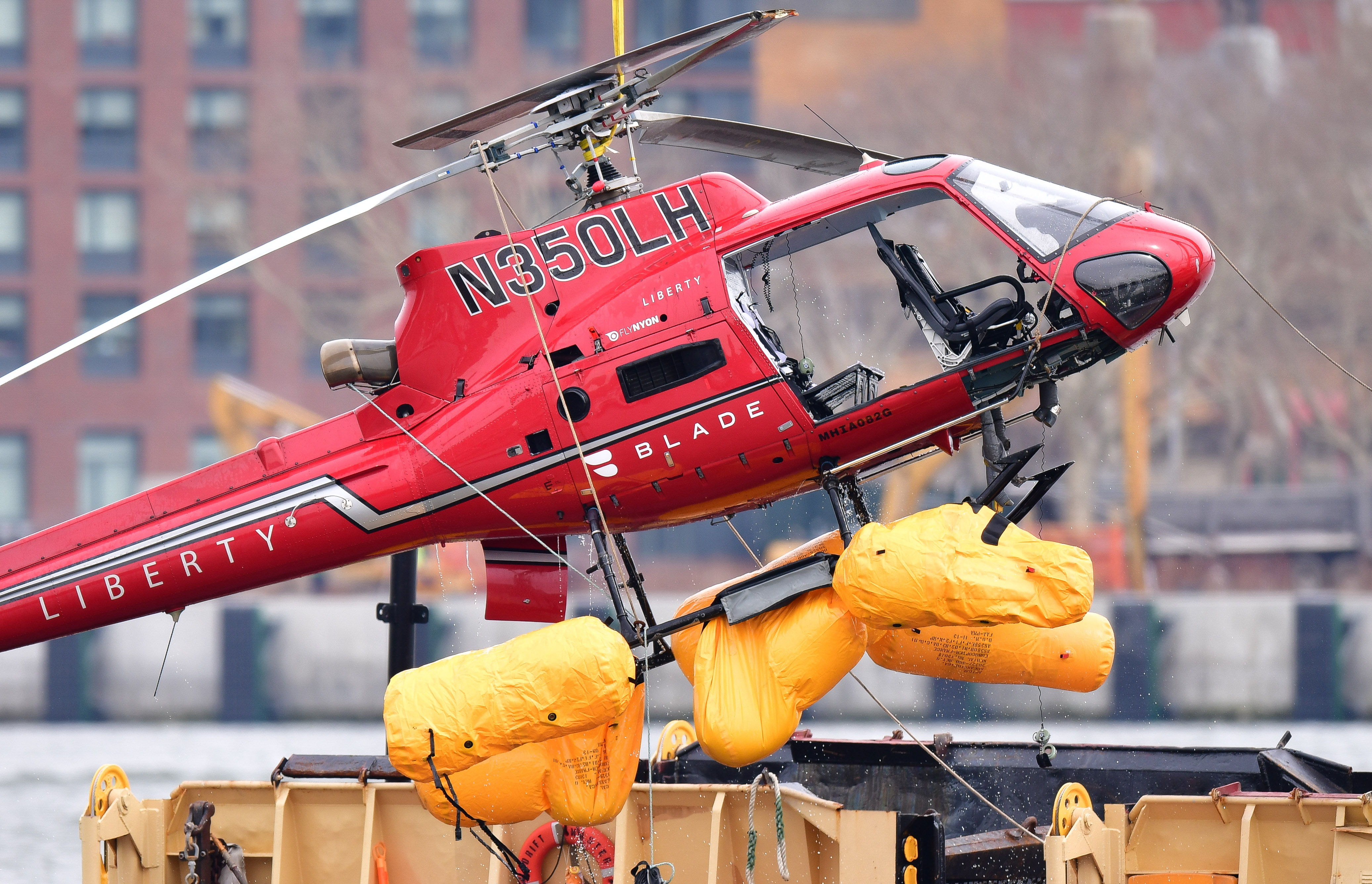 Daniel Vivian Mee, 25, and Jayden Dolman, 20, had been posing for a photo about 7.30pm last night in an area known as Punta Prima near the town of Torrevieja when they fell.

Other selfie accidents include mum -of-two Carmen Greenway, 41, who was also killed just moments after taking a smiling selfie on her bike in in London.

Electrocution while taking a selfie is also another common cause of death.

In Croatia, two men climbed onto a container on a train where they wanted to take a selfie and one was killed as a result of an electric shock of 25,000 volts.

Three children in Russia died when they were hit by a train in the Nadezhdinsky diestrict while taking selfie on railway.

In Mexico, two teenage girls died when a plane's wing struck their heads as they took a selfies on an airstrip.

Nitzia Mendoza Corral, 18, and Clarissa Morquecho Miranda, 17, were videoing themselves on a smartphone as a light aircraft came in to land in Chihuahua, Mexico.

In 2018, five people when a helicopter that had been flying above Manhattan for them to take “shoe selfies” – a picture of shoes dangling above the skyline – crashed.

The chopper came down in the East River and they drowned as a result of not being able to take off harnesses that kept them tied to the doorless aircraft.