LONDON (Reuters) – Prime Minister Theresa May will call on the European Union on Thursday to work with her to change a divorce deal and help her win the support of a divided parliament to smooth Britain’s departure from the bloc. 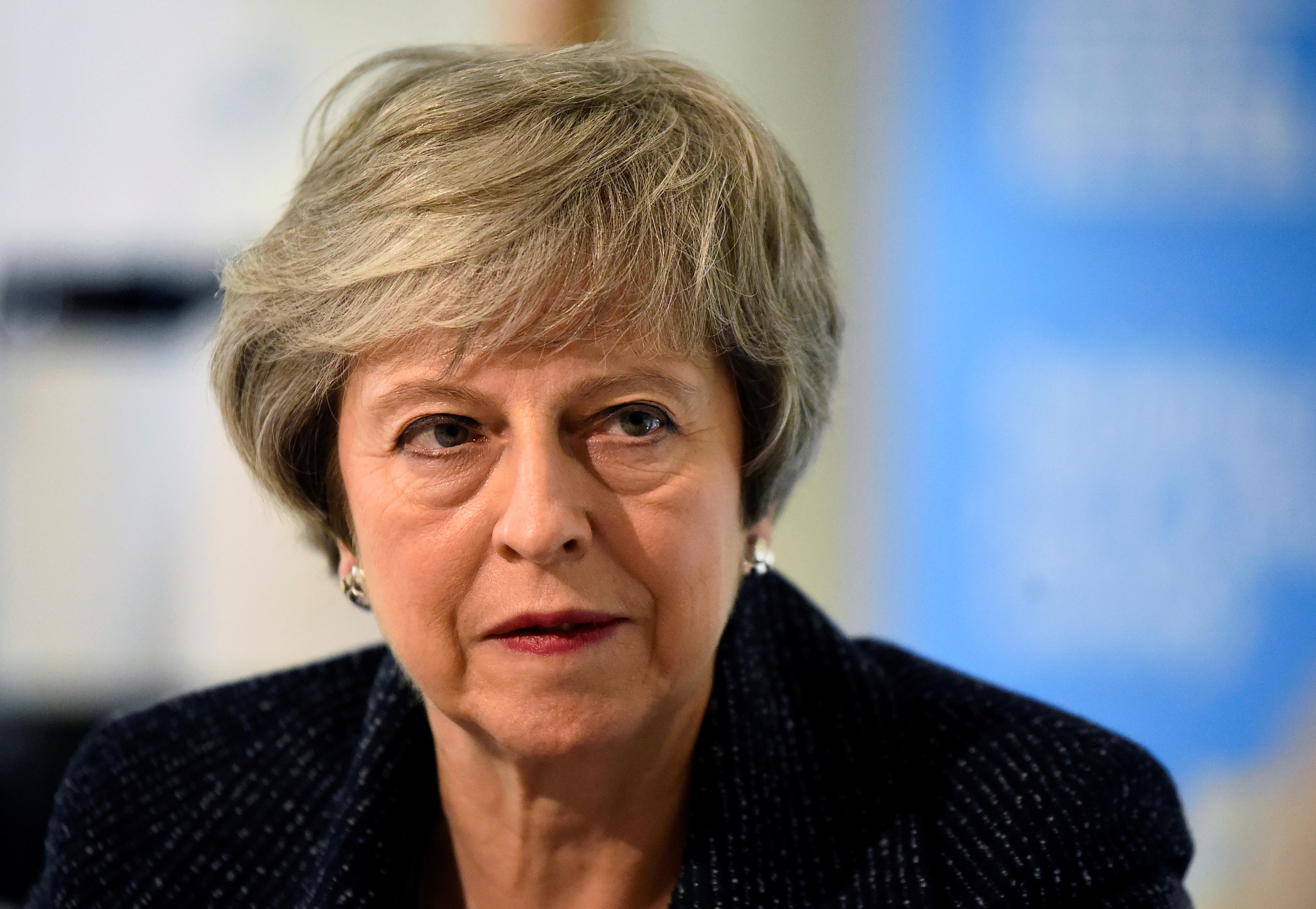 Before arriving in Brussels for talks with EU leaders, May acknowledged that her task – to force change to a deal agreed almost three months ago – would not be easy, and a government source said a breakthrough on Thursday was not expected.

But she will tell European Commission President Jean-Claude Juncker, European Council President Donald Tusk and the European parliament’s Antonio Tajani she wants to work “urgently” with them to secure changes that she argues can win over not only her fractious Conservative Party but lawmakers across parliament.

Just weeks after parliament resoundingly rejected her Brexit deal, May needs to persuade a reluctant EU to change the Withdrawal Agreement to help her get lawmakers’ approval before Britain is due to leave the EU on March 29.

If she cannot, Britain, and May, face an uncertain future, opening the door to several scenarios – leaving without a deal which some businesses say might cripple the economy, another referendum, an early election or never leaving the EU at all.

Acknowledging that the agreement “was the product of much hard work and was negotiated in good faith”, May will tell the leaders that parliament had sent “an unequivocal message that change is required”, according to her office.

“The government now wants urgently to work with the EU to secure such changes … We must show determination and do what it takes to now get the deal over the line.”

The main stumbling block to winning approval is the so-called Northern Irish backstop, an insurance policy that there will be no return of the checks at the border with EU member Ireland that in the past were a focus for sectarian violence.

Some lawmakers want her to remove the provision entirely, while others say they will accept legally-binding assurances that it would not lead to Britain being trapped in the EU’s sphere indefinitely or a way for London to end it unilaterally.

But the EU, and particularly Irish Prime Minister Leo Varadkar, say they will not re-open the agreement, underlining that the political instability in Britain only further proved the need for the backstop.

Frustration with Britain boiled over on Wednesday when Tusk openly wondered what “that special place in hell looks like, for those who promoted Brexit, without even a sketch of a plan how to carry it out safely”.

But even though both sides say they do not want Britain to leave without a deal, any breakthrough on Thursday is unlikely. May described the meetings in Brussels “as part of a process leading to the government bringing back” a new vote on a Brexit deal as soon as possible.