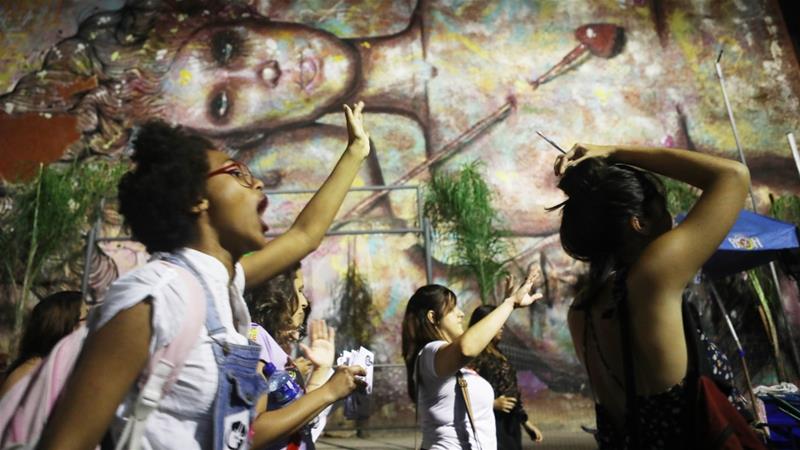 Several women have come forward in Brazil to accuse an internationally known self-proclaimed spiritual healer of sexually abusing them under the pretext of trying to “cure” them of depression or other problems.

The allegations against Joao Teixeira de Faria, 76, better known as “Joao de Deus” (Joao of God), were made late on Friday on a programme on the widely viewed Global Television network.

A Dutch choreographer identified as Zahira Leeneke Maus and nine Brazilian women, who remained anonymous, accused Faria of making them perform sex acts, which he insisted was the only way to transfer his “cleansing” energy to them.

Maus also told the programme that Faria had raped her.

The associated O Globo newspaper later reported that it had spoken to two other women who gave similar accounts of sexual abuse by Faria, bringing the total to a dozen.

All the women said they were in their 30s when the alleged acts took place in Faria’s “spiritual hospital” in the town of Abadiania, close to the capital, Brasilia.

Globo’s G1 news website cited a statement from Faria’s press service, saying he had used his powers to treat thousands of people over the past 44 years and “he vehemently rejects [allegations of] any improper practice during his treatments”.

Faria’s reputation reaches far beyond Brazil, with followers in the United States, Europe and Australia.

Oprah Winfrey, the US television celebrity and producer, visited Faria in 2013 to look into his “miracles”.

Several media outlets have done critical investigations into Faria’s claims of healing and some uncovered previous allegations of sexual abuse and other improprieties for which he has never been prosecuted.

The fresh allegations aired by Globo come amid a global reckoning of alleged sexual misconduct by powerful men against women under the #MeToo campaign. 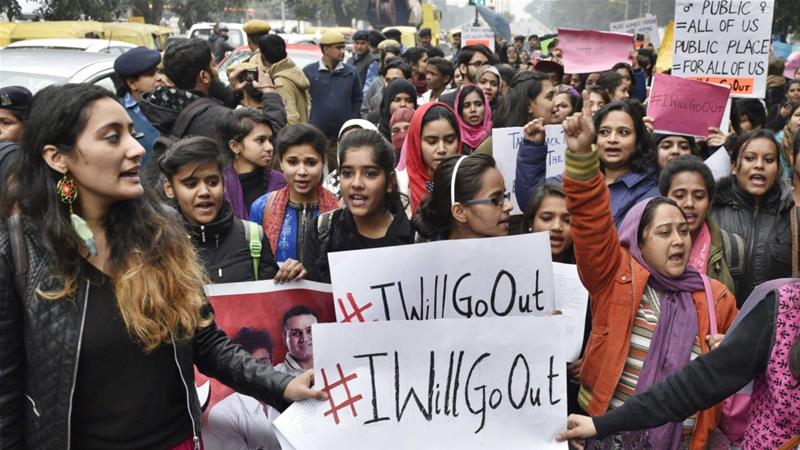 Is #MeToo a West-only movement?