A WOMAN’S face was skinned off by a savage pack of stray dogs, leaving her fighting for her life.

Doctors rushed to save the 20-year-old after the wild predators ripped off her clothes, gnawing her to the bone in minus 22C snow in the Russian city of Ulan-Ude. 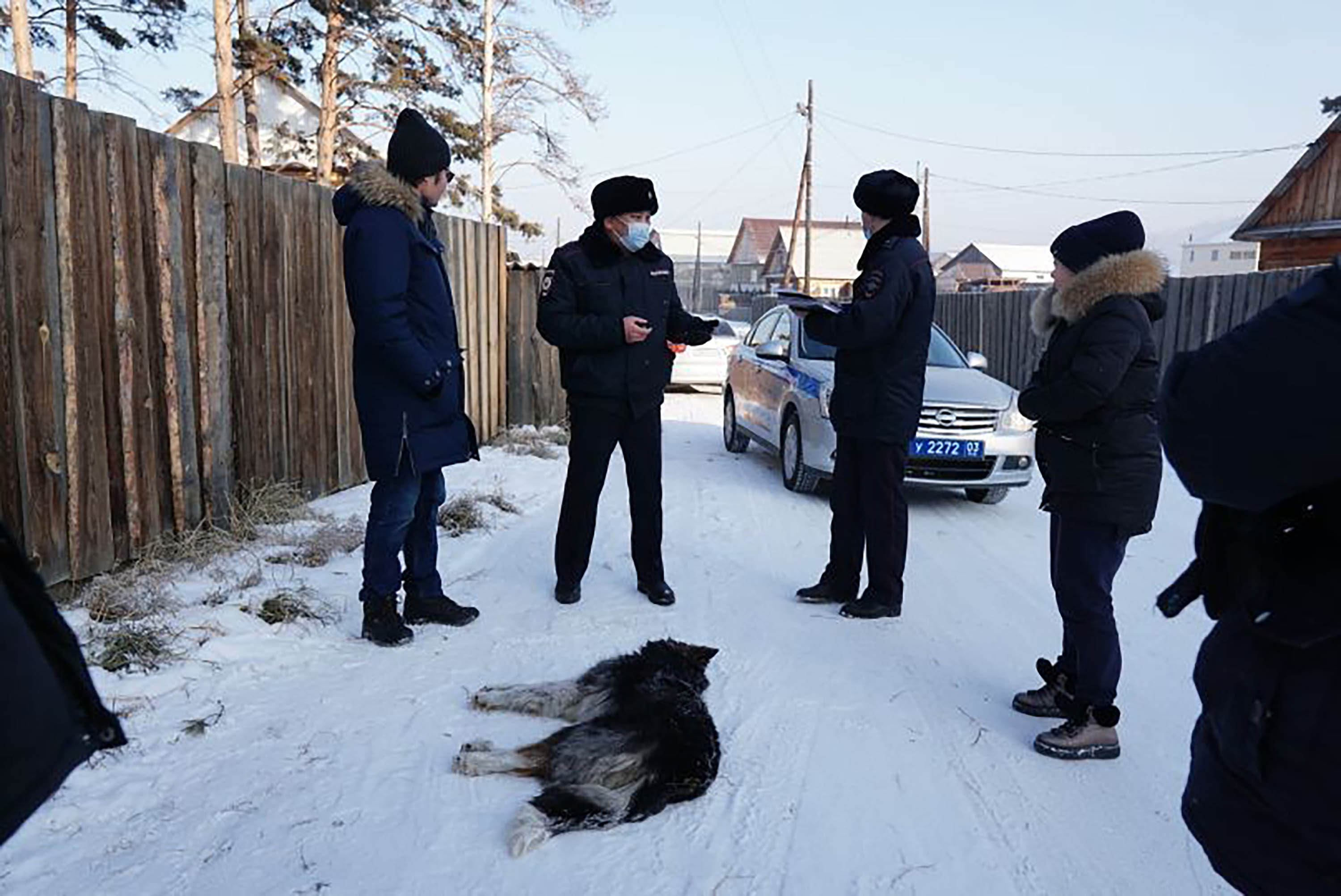 The woman's agonised screams alerted residents who scared away the wild dogs and carried the gravely wounded woman into a nearby house.

But the woman’s face had been seriously disfigured, with all the skin gnawed away, including her eyelids – causing serious blood loss, reports have said.

A spokesperson for Buryatia Republican Clinical Hospital – where the woman is being treated – said: "The woman has shreds of flesh all over her body.

“And only her eyes remained on the face.”

Head physician of the Republican Clinical Hospital Dr Igor Shpak said: "The victim is in intensive care after anti-shock therapy.

“Surgeons, neurosurgeons, traumatologists, otolaryngologists, and maxillofacial surgeons are all fighting for her life.

“The patient was delivered to us in an extremely serious condition, suffering  hemorrhagic and painful shock.” 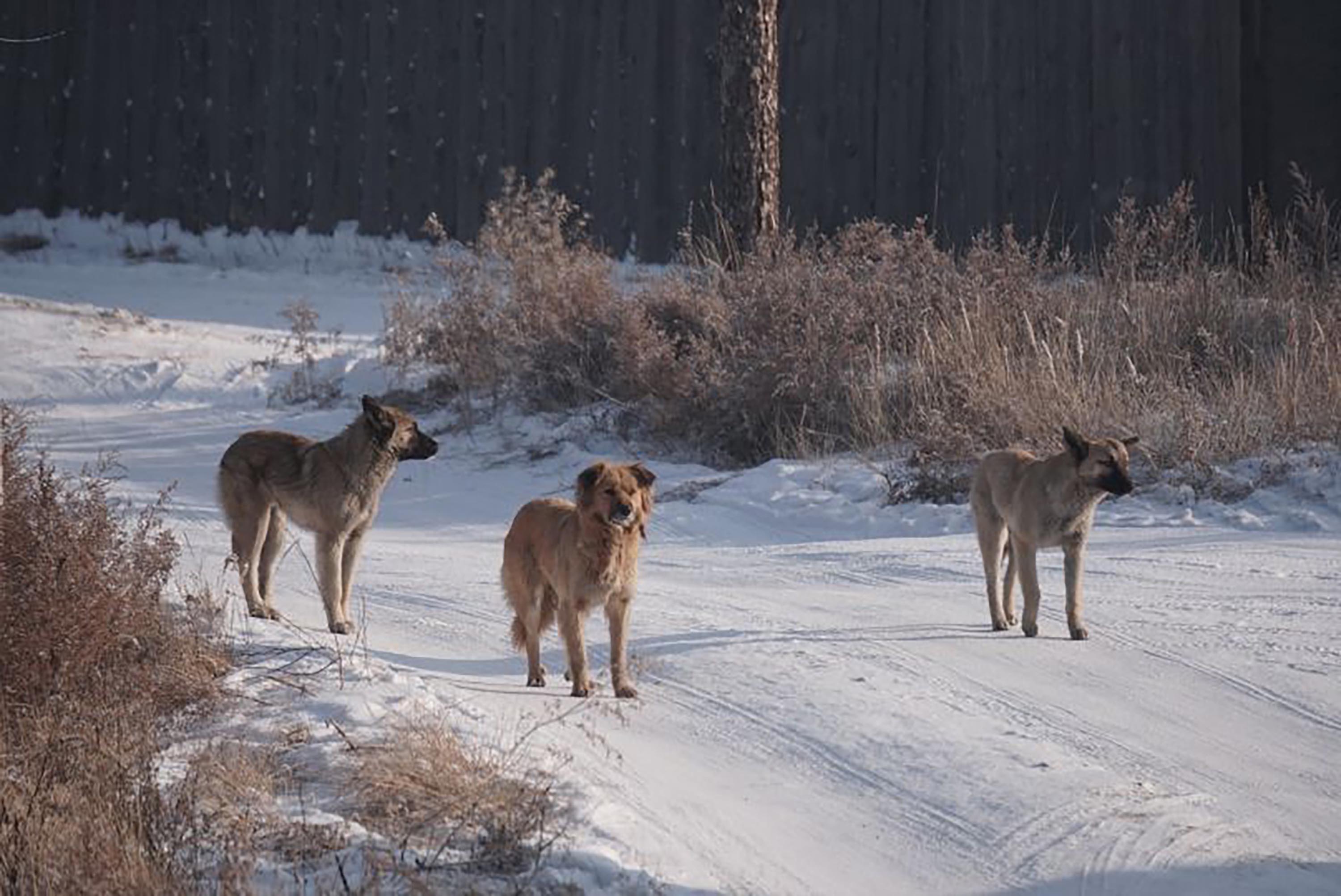 The young woman had “multiple lacerated and bitten wounds on the face, body, and limbs”.

“Her blood pressure is extremely low.”

Local resident Alexandra Andreevna – who saved the woman – said: “I heard the screaming and barking of dogs this morning.

“I got dressed, went out to the cross road to see.

“There was a backpack lying on the ground.

“Then I saw a baying pack of dogs and a person lying on the ground.

“There were about 10 dogs, maybe more.

“The girl was lying on the ground and by now was no longer screaming.

“She was conscious, but, apparently, she could no longer scream because of pain.”

Ms Andreevna used a stick to beat away the dogs and banged a fence to both scare the animals and alert her neighbours.

Eventually she and a local man got close to the young woman and carried her into the house.

Ms Andreevna said: "We dragged her to my house.

“She was without any clothes, only in boots.

“Her body was bitten in places to the tendons and bones.

“Her face was also bitten, covered in blood. The eyeballs were exposed.”

Later, a police officer shot one of the violent dogs dead after the animal attacked him.

A search was underway for the rest of the pack and a preliminary criminal investigation has been opened.