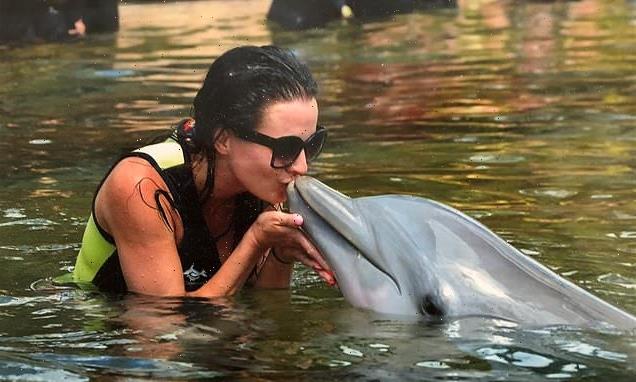 ‘Petrified’ woman, 34, who moved more than 50 miles to escape her ‘violent’ ex-boyfriend was found dead ‘after he turned up unannounced at her new home’, inquest hears

A ‘petrified’ woman who moved more than 50 miles to escape her ‘violent’ ex-boyfriend was found dead ‘after he turned up unannounced at her new home’, an inquest has heard.

Jessica Louise Laverack, known as Jessie, moved to East Yorkshire from Rotherham in 2017, to escape her ex-boyfriend Patrick Walsh.

Despite moving counties, Mr Walsh found out where Jessie lived and sent her a letter, before turning up unannounced in September 2017.

There has been no suggestion Mr Walsh was involved in her death and it remains unclear what the cause of her death was.

Her death was subject to a domestic homicide review – the first of such case in the East Riding.

An inquest at Hull Coroners Court looked into the mysterious circumstances surrounding her death on Wednesday. 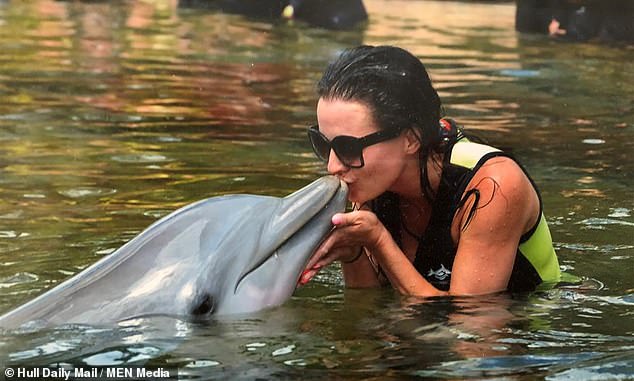 Jessica Louise Laverack, known as Jessie, died in 2018 after fleeing her ex-boyfriend Patrick Walsh by moving to East Riding. She moved in summer 2017, but was ‘petrified’ after Mr Walsh discovered where she had gone months later

The court heard that she had moved to the area during the summer of 2017 in a bid to escape Mr Walsh, who allegedly abused her and grabbed her by the throat.

He denies any allegations of abuse against his former girlfriend, but the inquest heard that he showed up in September after writing her a letter.

The inquest heard that Mr Walsh allegedly tried to take Jessie’s beloved pet dog, who was the reason she had turnd down staying in a women’s refuse because pets were not allowed.

An East Riding Domestic Violence and Abuse Partnership worker noted in the course of her interactions with Jessie that she reported being ‘petrified’ and scared of leaving her home after Mr Walsh had found out where she lived.

It was also recorded that Jessie had suicidal thoughts during Autumn 2017 and had been in touch with mental health services.

The DVAP organised outdoor lighting, an alarm system and a Lifeline call to be available to Jessie at her home as she did not want to move home again as she was settled where she was.

She was also in the process of enrolling into rehab to tackle an addiction to alcohol.

A fundraiser tribute in aid of Mind was organised by her sister after her death and raised more than £1,700.

She described Jessie on the fundraiser page as ‘fun, loving and adventurous’ and said: ‘Tragically on the 2nd February 2018 I lost her so suddenly and unexpectedly, she was only 34.

‘My life and families lives changed forever that day and we’re completely heartbroken. I don’t think I could ever describe the sadness and pain we feel as a family every second of the day!’

The inquest into Jessie’s death continues.