A WOMAN whose lover stabbed her in the stomach then choked her, escaped out a window to escape the horrific attack.

Cagla Cicekci, 22, was found unconscious on the street below the flat, in Zonguldak, Turkey, and was rushed to hospital after the assault by her estranged boyfriend. 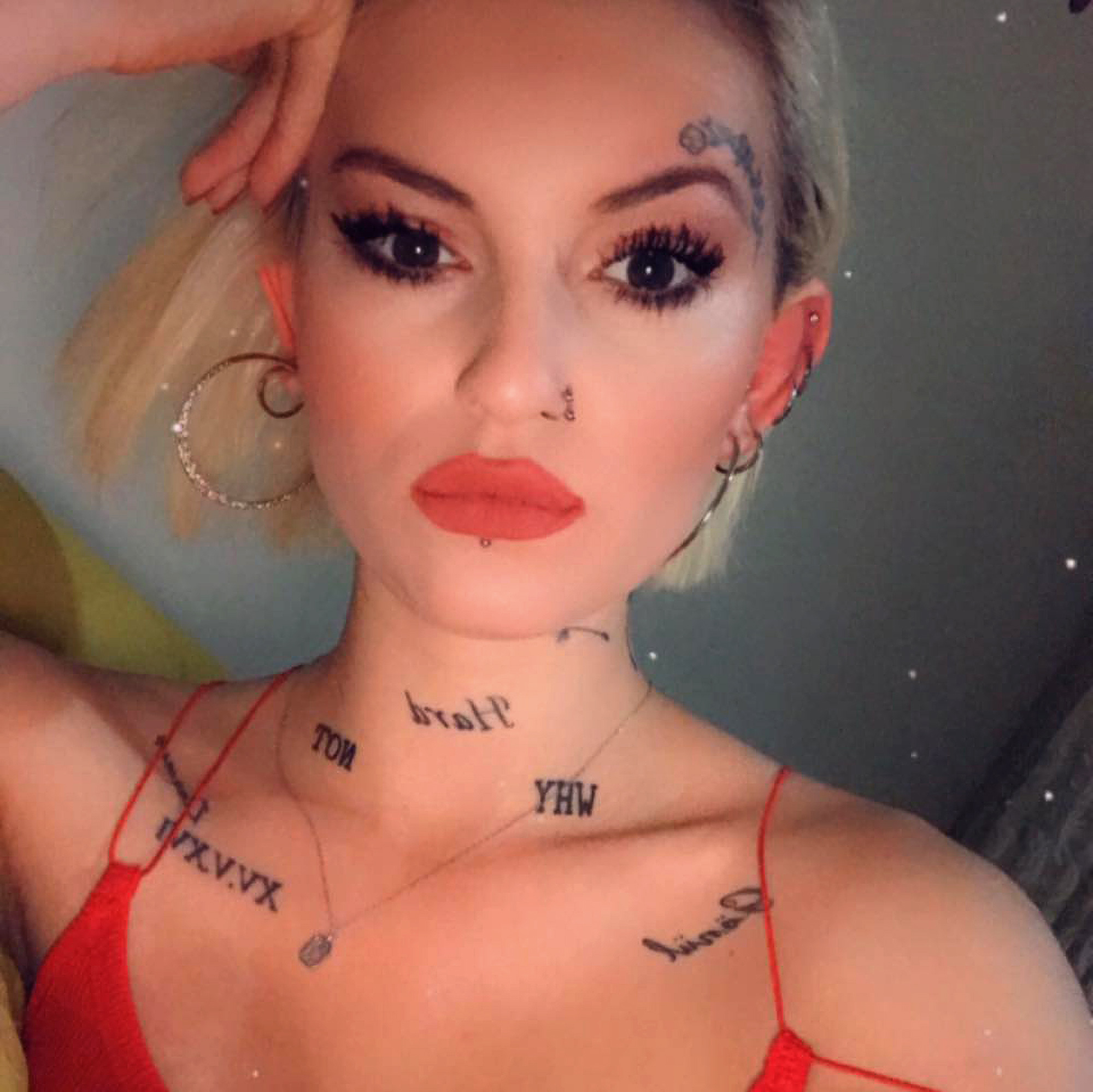 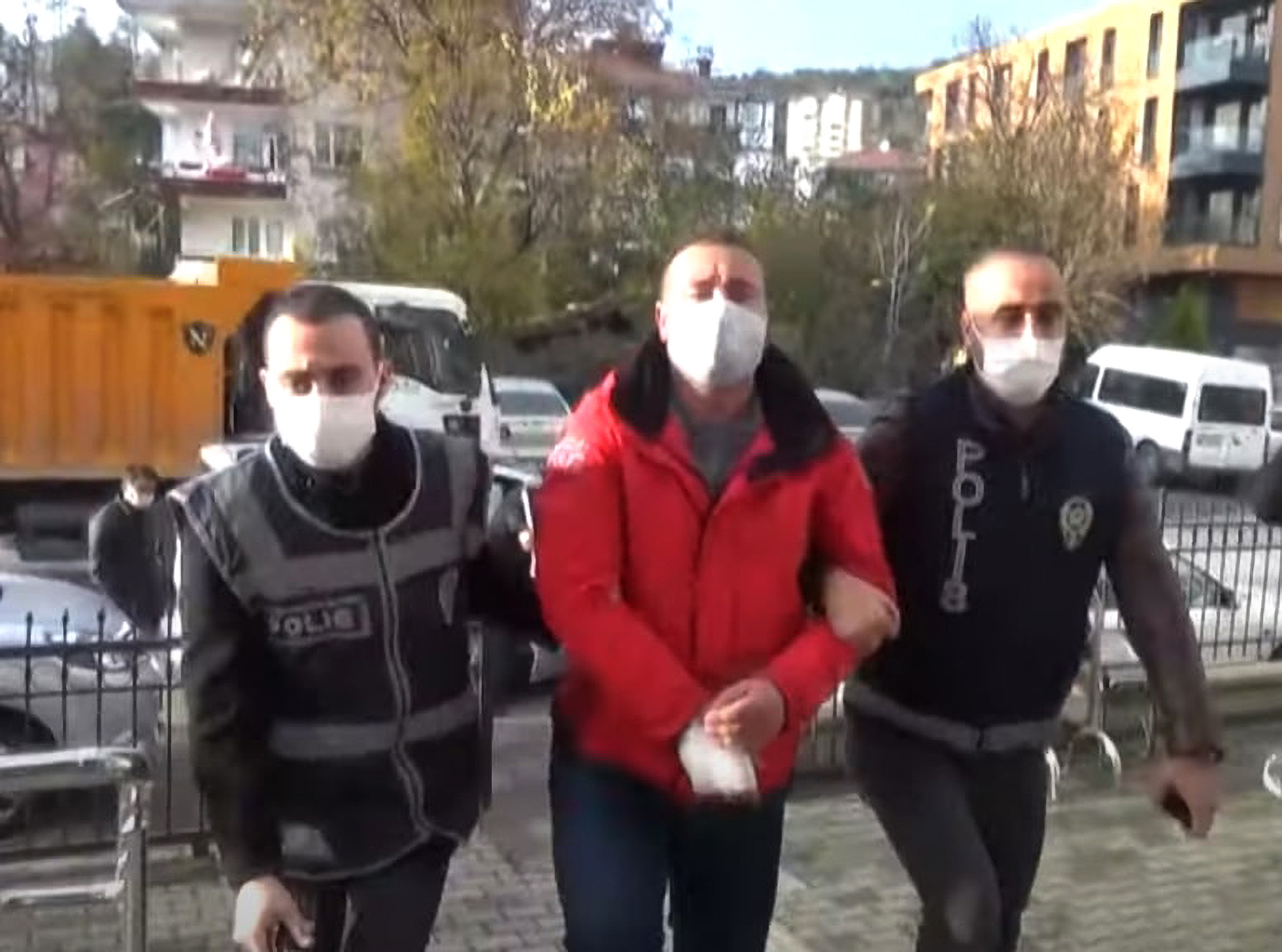 The man, identified only as Ufuk O., 40 because of local privacy laws, had reportedly been drinking heavily and shouting that she cheated on him, before he attacked the 22-year-old woman.

She said: "I was in the kitchen, and he came up to me and put his hands on my throat. I then saw that he had a knife in his hand.

"When I came round I was lying on the sofa and he was trying to pull off my tracksuit bottoms. He didn't succeed. He was saying 'I love you and you betrayed me, I love you so much'."

She said that when he failed to pull off her trousers, she managed to get to her feet and throw herself out of the hall window to escape.

She was rushed to hospital by her flatmate, who spotted her lying on the street after she jumped out of the window.

While the attack happened on December 9 last year, it has only now been reported by local media, after the young woman gave a statement to police.

The suspect has since been arrested on charges of attempted murder. 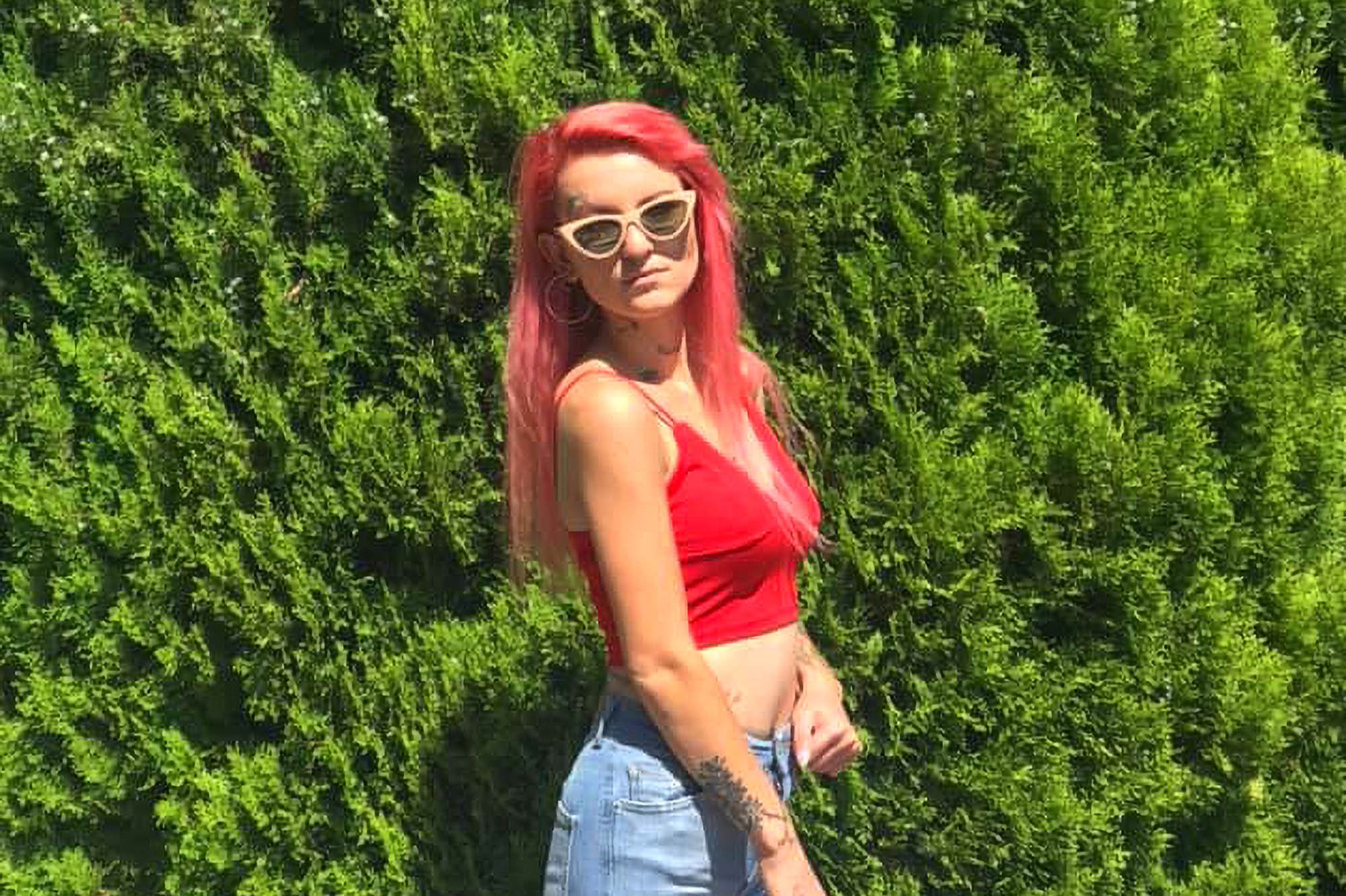 Ufuk O. denied this in a police statement, in which he claimed that his girlfriend had attacked and injured him with a knife.

Meanwhile, the victim claims that she did not attack her boyfriend.

She had not even held the knife in her hand, she said.