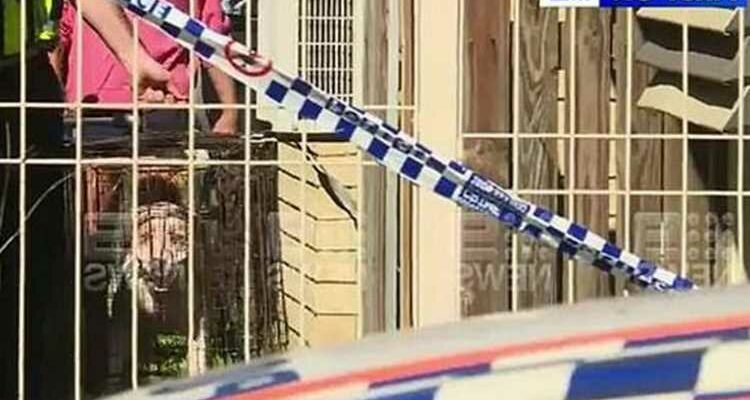 AN Australian woman has been mauled to death by a pack of ferocious dogs she was looking after at a Queensland home.

The victim, thought to be in her 30s, sustained fatal injuries after being attacked by what investigators believe were at least three dogs. 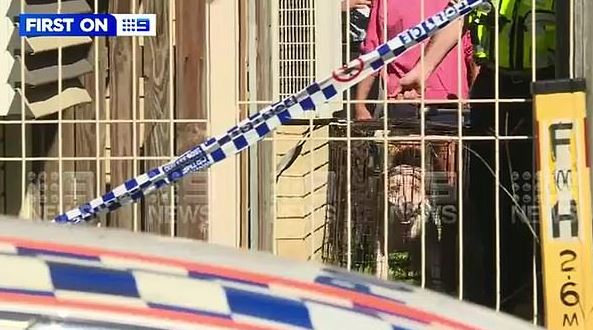 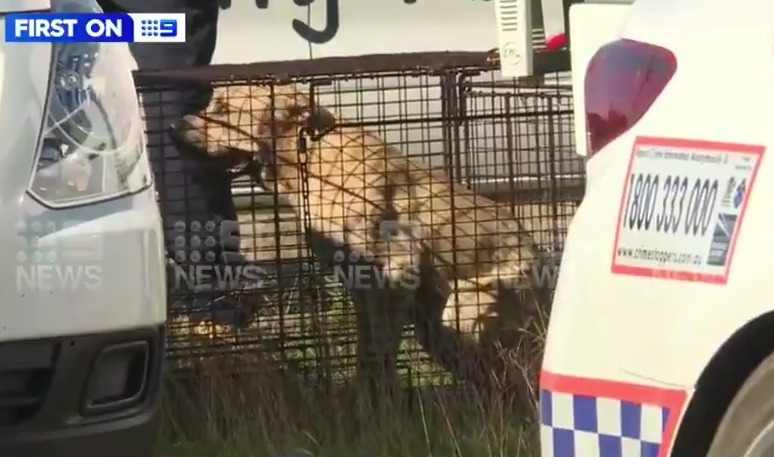 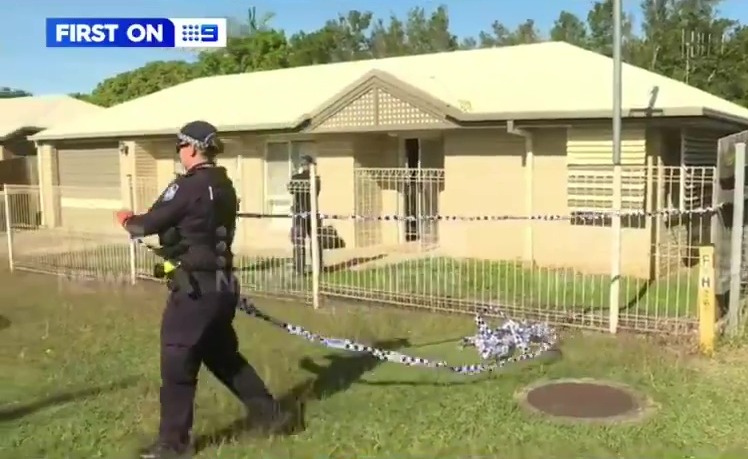 The lady, who did not own the dogs, was savaged in the front garden of the home.

Emergency services rushed to the scene after neighbours raised the alarm but were unable to save the woman, who is yet to be named.

The attack took place on Milton Road in Maryborough at 9am local time on Tuesday.

It is not clear if the victim lived in the property or whether she was visiting.

Reports suggest she was looking after the animals when they turned on her, attacking her head, chest, and arm.

It is believed neighbours alerted the authorities. The dogs were bated into a shed by the time officers arrived on the scene.

They have now been seized by the local council and it likely they will be put down.

"Our initial inquires show there is no criminality involved,"acting inspector Wade Lee said.

"At this stage it is just a very tragic accident."

Insp Lee said the police were now questioning witnesses in preparation of a report for the Queensland coroner's office.

He also said the dogs were of mixed breed and were removed from the home by animal control officers.

People have begun laying flowers in front of the property where the attack occurred. 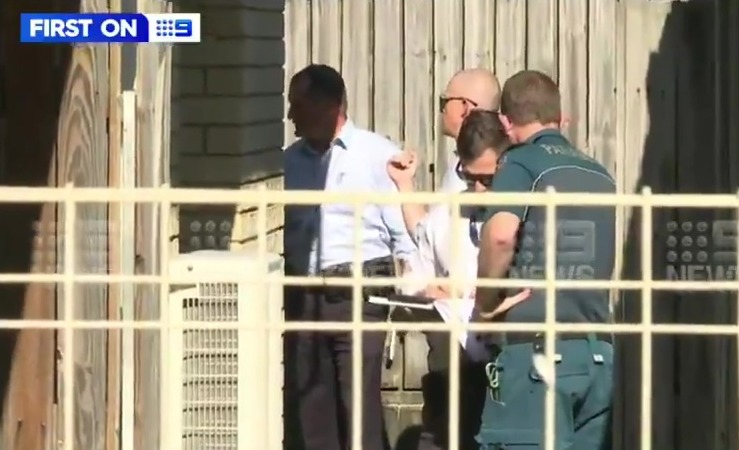 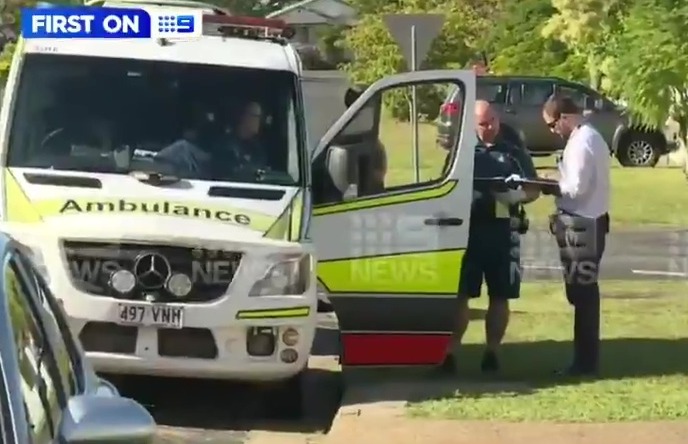