A WOMAN was found stabbed to death at her home this afternoon and a man has been arrested on suspicion of her murder. 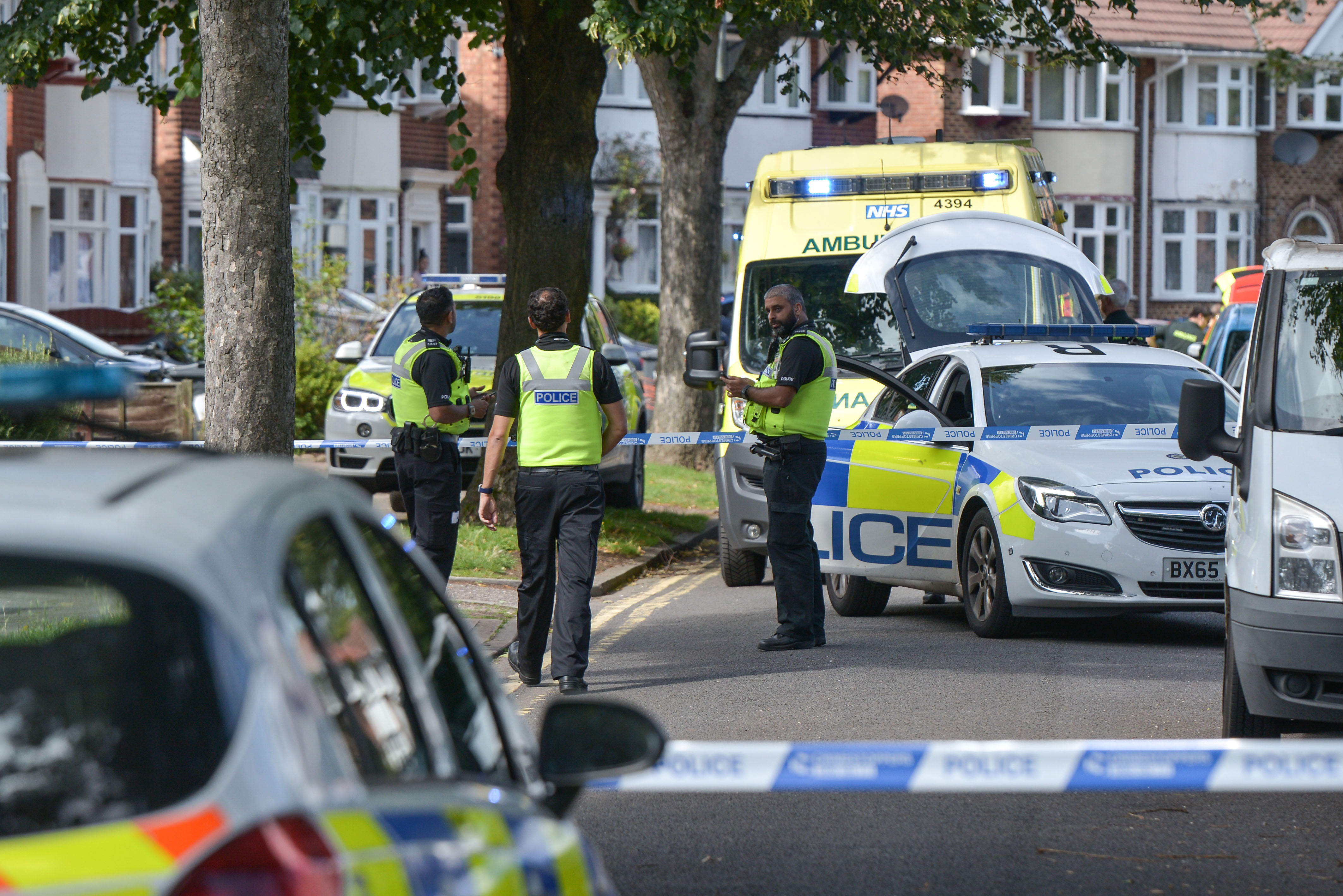 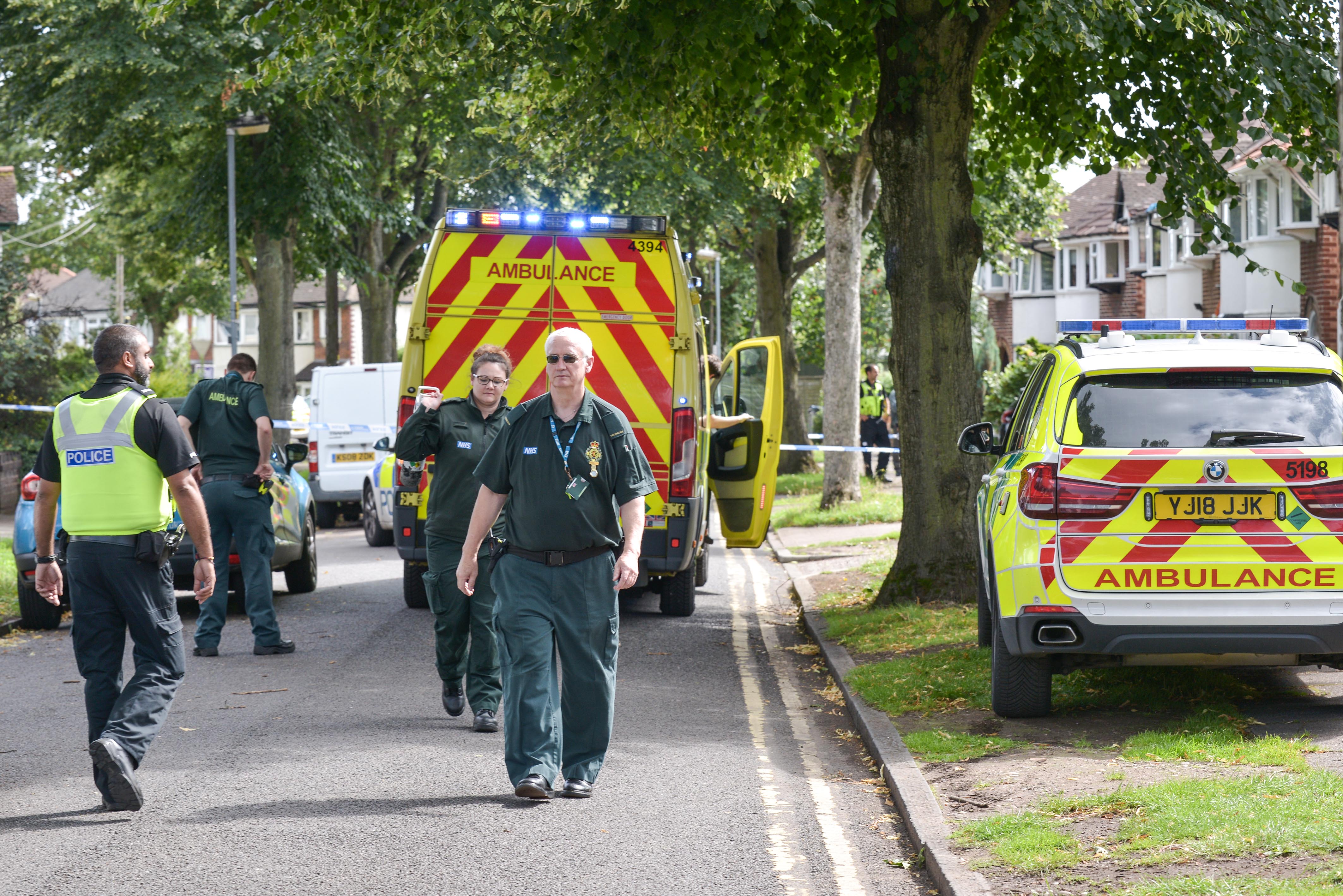 She was pronounced dead at her property on Pendragon Road.

A 52-year-old man has been arrested on suspicion of her murder.

West Midlands Police erected a cordon around the street, and a murder investigation has been launched.

A police spokesman said in a statement: "Police have launched a murder investigation after a woman was found with fatal injuries at a house in Pendragon Road, Perry Barr today (17 August).

"Officers attended the address at around 1.50pm, where a woman was found with stab injuries.

"Sadly, she was pronounced dead at the scene.

"A 52-year-old man has been arrested on suspicion of murder as enquiries continue."

Anyone with information is asked to contact police via Live Chat at west-midlands.police.uk between 8am and midnight or call 101 anytime. 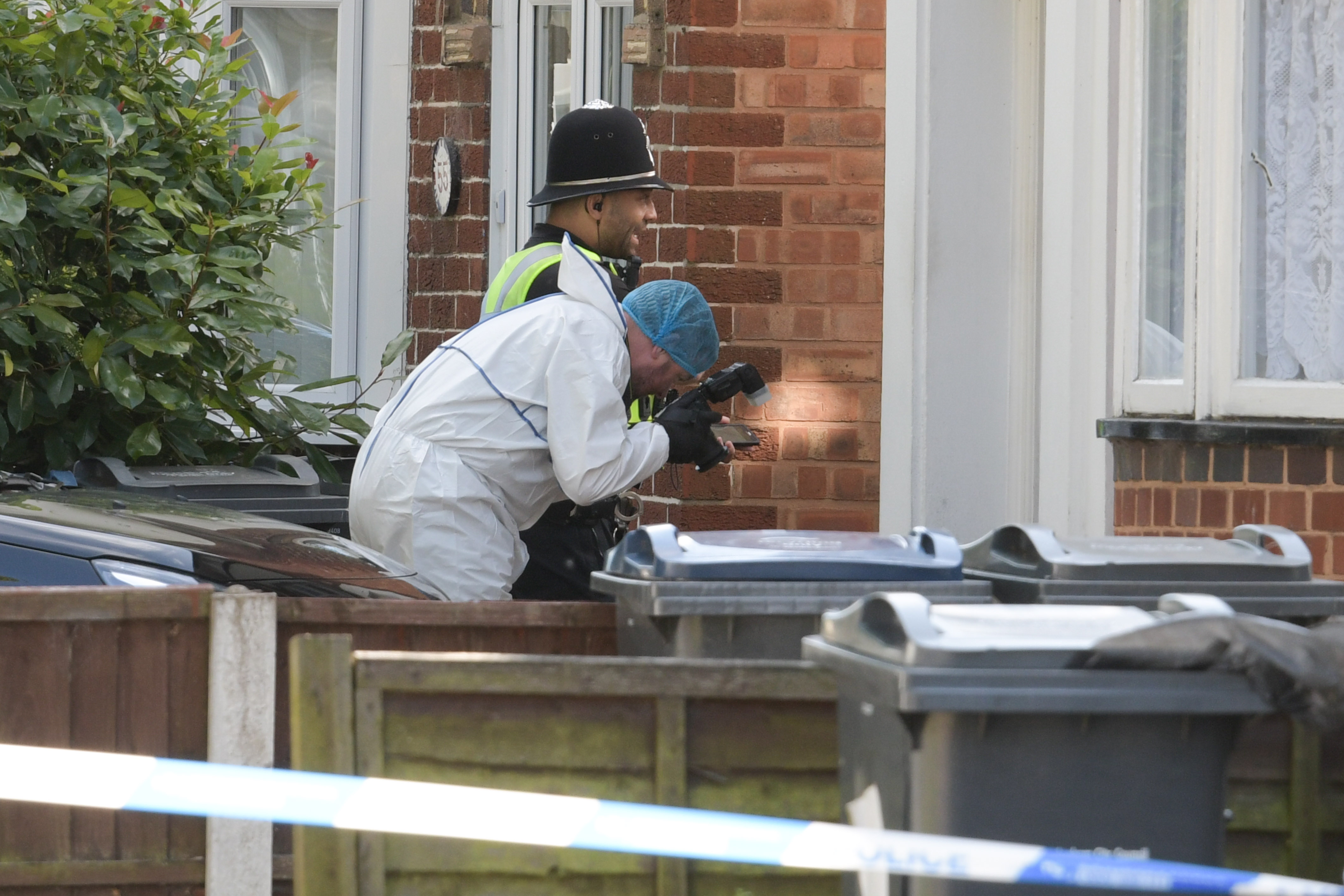