A WOMAN told she would never conceive had the perfect Christmas gift – she found out she was pregnant.

Kerry Proctor, 27, was told by doctors there was “no hope” of her becoming a mum after she was diagnosed with polycystic ovary syndrome (PCOS). 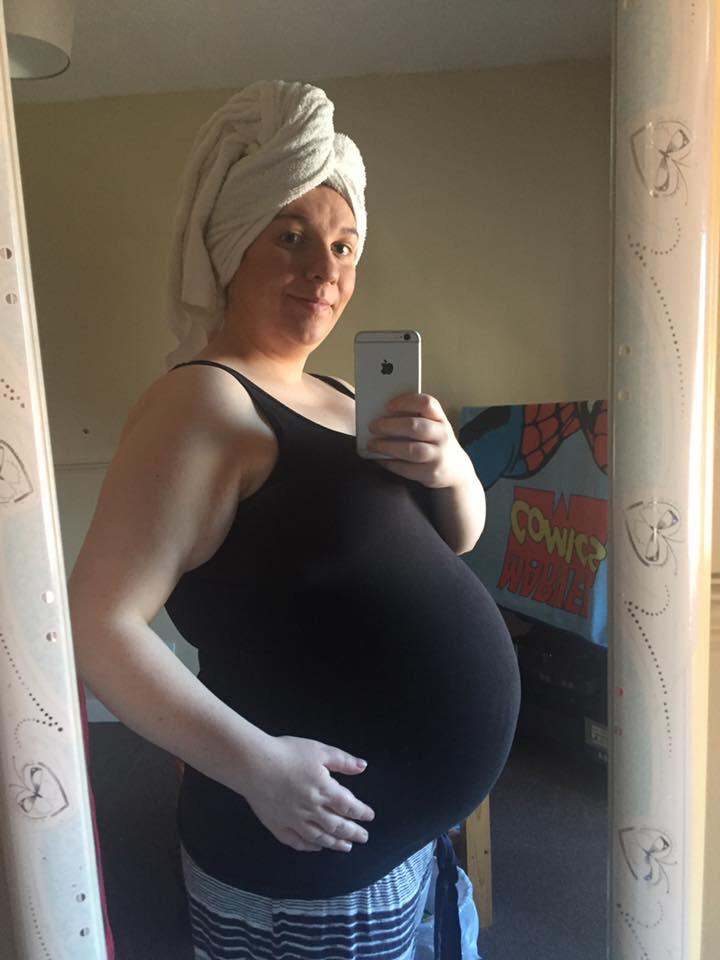 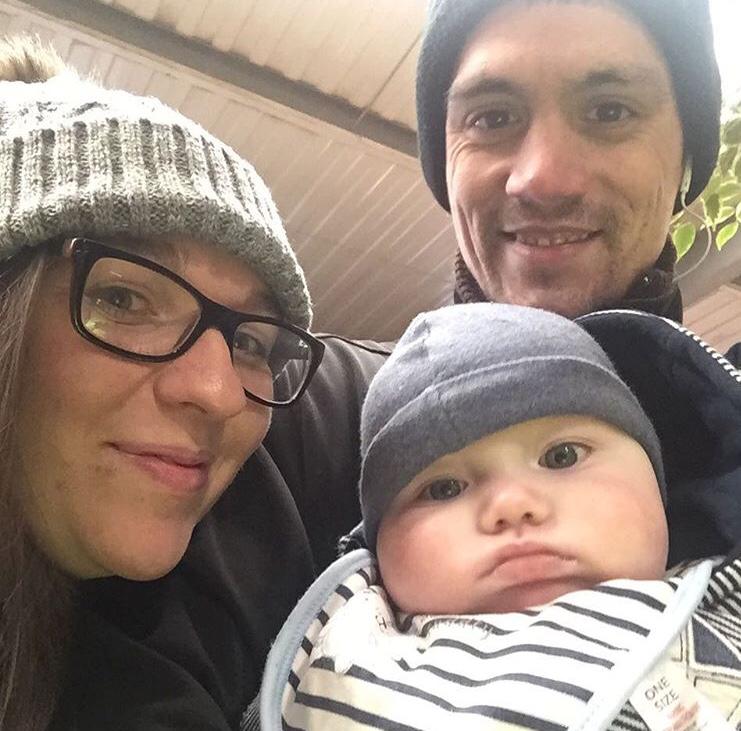 But just five months later, on Christmas Day during a trip to Amsterdam with her partner Chris Baxter, 32, she began to feel nauseous and took a test. The couple later welcomed their “Christmas miracle” – little boy Jackson.

Kerry, a toy shop employee from Thurrock, Essex, said: “I didn’t believe the test result so we bought two more. We were overjoyed.”

Kerry was diagnosed with PCSO aged 16 in 2008. It was only after meeting Chris several years later that she began to worry about her fertility.

She said: “It wasn’t until we started to talk about a five-year plan that I admitted it might be hard to conceive.

“I went for tests and my doctor confirmed I’d never be able to conceive as my PCOS was so severe.

“I felt like my chance to be a mum had just been snatched away. It was heartbreaking.”

Feeling low about the news, the couple decided to go for a Christmas break in 2017

Kerry said: “I just needed to get away and be alone with my boyfriend.

“So to find out I was in fact pregnant after all, on the most magical day of the year, was just so special. ”

After an easy pregnancy Kerry gave birth to a healthy Jackson Baxter, 8lb 15oz, on August 13, 2017, at Basildon University Hospital. 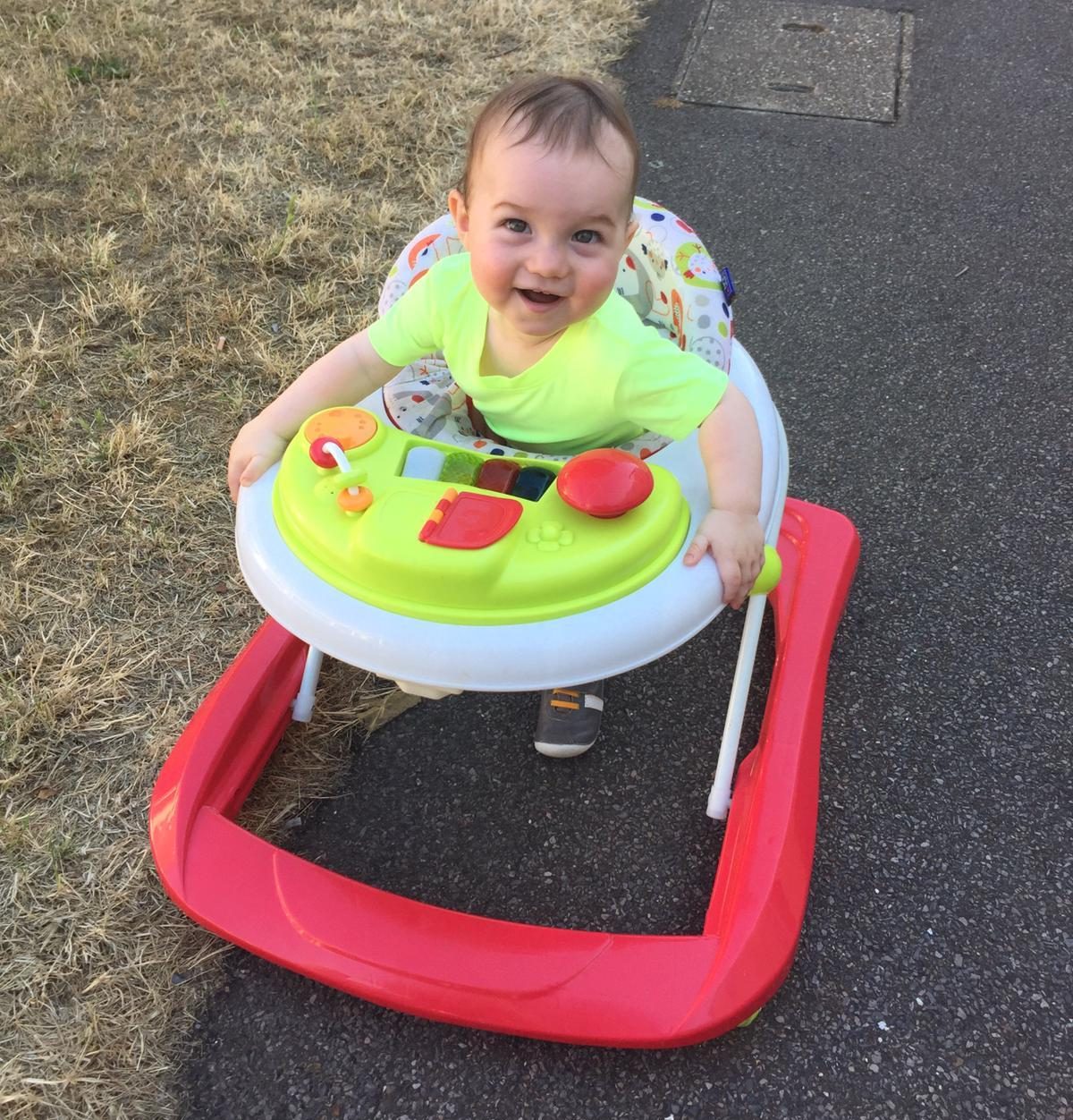 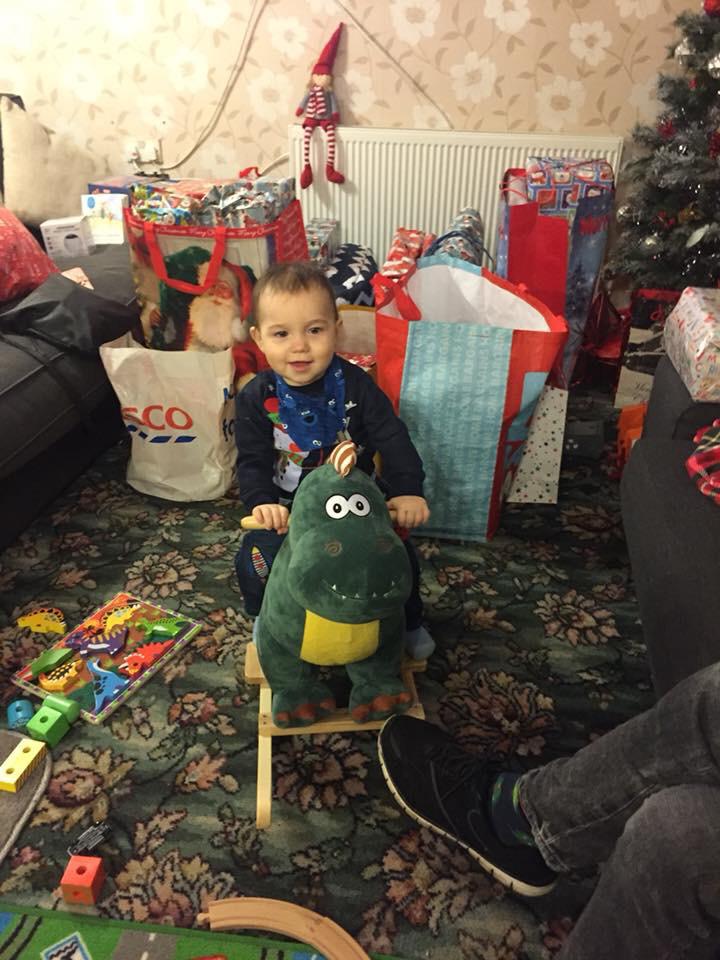