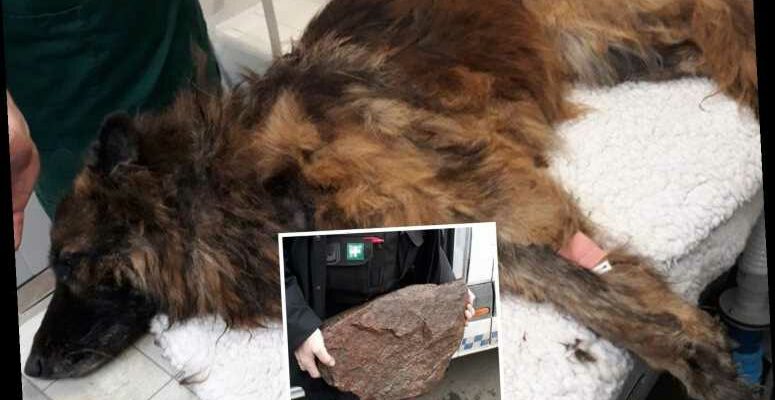 A WOMAN has been fined £80 after a dog was tied to a 5st rock and thrown in a river.

German shepherd Bella was dragged to safety by heroic Jane Harper who spotted the pooch struggling in the River Trent in January 2020. 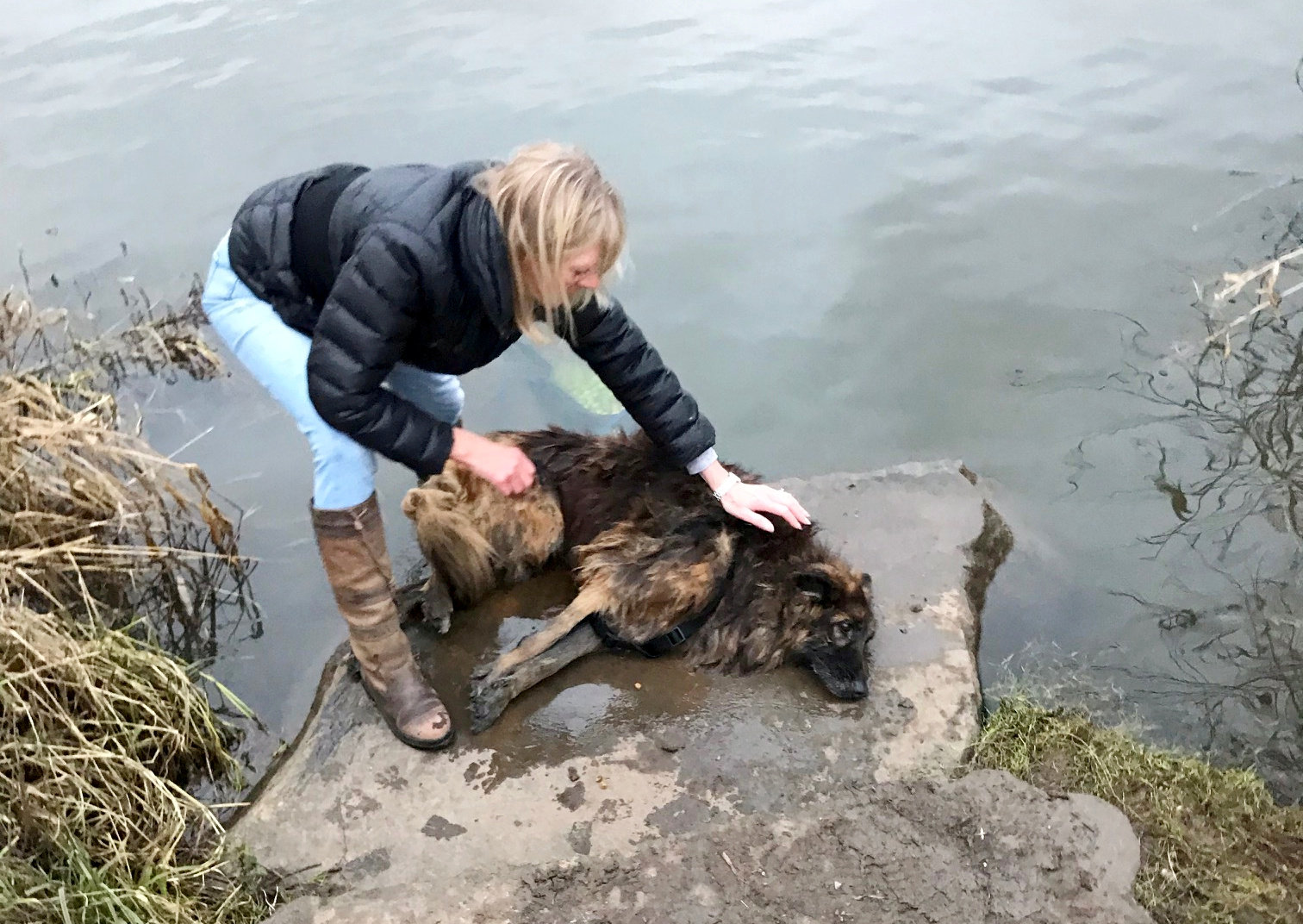 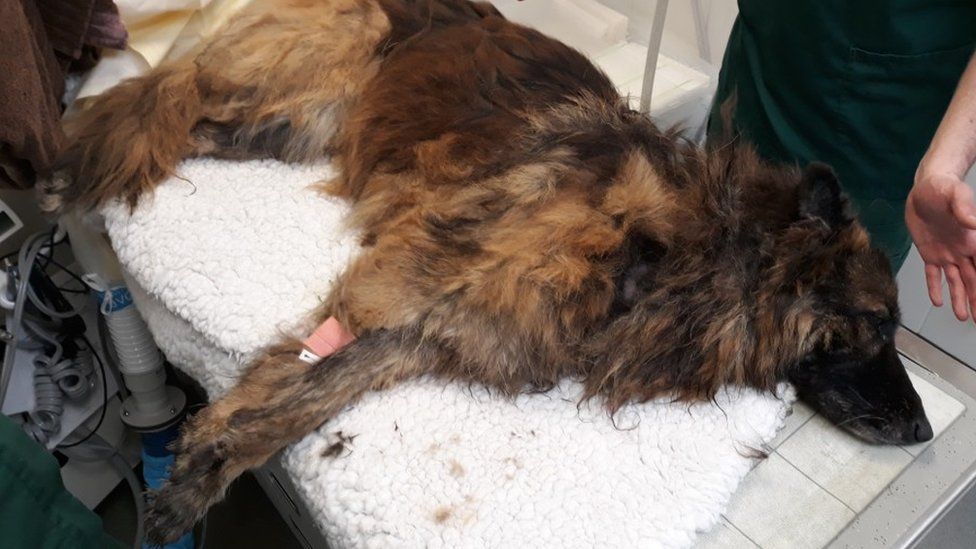 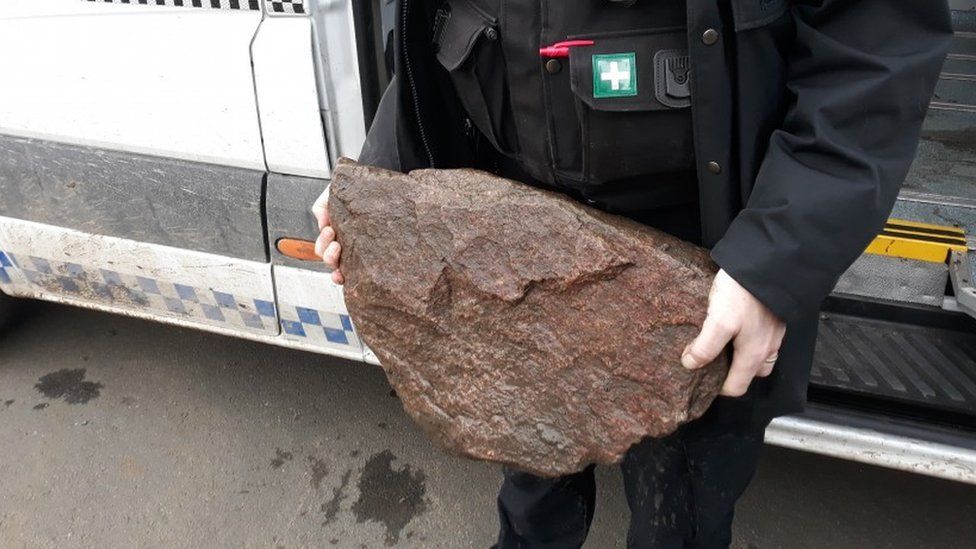 The dog had a carrier bag containing a large rock tied to her lead when she was found in Farndon, Notts.

Nottingham Magistrates' Court heard that Charlene Latham, 32, had begged her ex-boyfriend Leigh Johnson, 33, not to drown Bella, the BBC reported.

He refused, and she did not seek help.

She had driven Johnson and Bella to the river on January 6 last year, but didn't know he planned to drown the 11-year-old dog and "pleaded with him" not to do it, the court heard.

Latham was charged with causing unnecessary suffering to a protected animal, and the court heard she had pleaded guilty.

Johnson was charged with the same offence but denied it. The charge was dropped as the RSPCA didn't have sufficient evidence.

Latham lied to cops after Bella was rescued, the court heard. She had been put "under pressure" by Johnson who had been "aggressive and controlling".

Latham's lawyer Luc Chignell said: "The person who committed this is not here and that is not her fault."

The court heard that Latham had been target by "relentless abuse" on social media.

Mr Chignell said: "There is a big difference between failing to act and doing it yourself.

"She was five months' pregnant at the time and would not have been able to throw a rock into the river.

"It was not her intention to harm Bella…. she did not stand up for the dog as she should have."

Prosecutor Harry Bowyer said: "This is someone who left that dog in the river and did not seek any attempt to get help, and lied to the police when they came round the next morning."

Latham received a 12-month community order and was fined £80.

She was also ordered to pay a £32 victim surcharge, and £200 in costs, as well as being banned from owning dogs for three years.

Bella is now "doing well" after being saved. 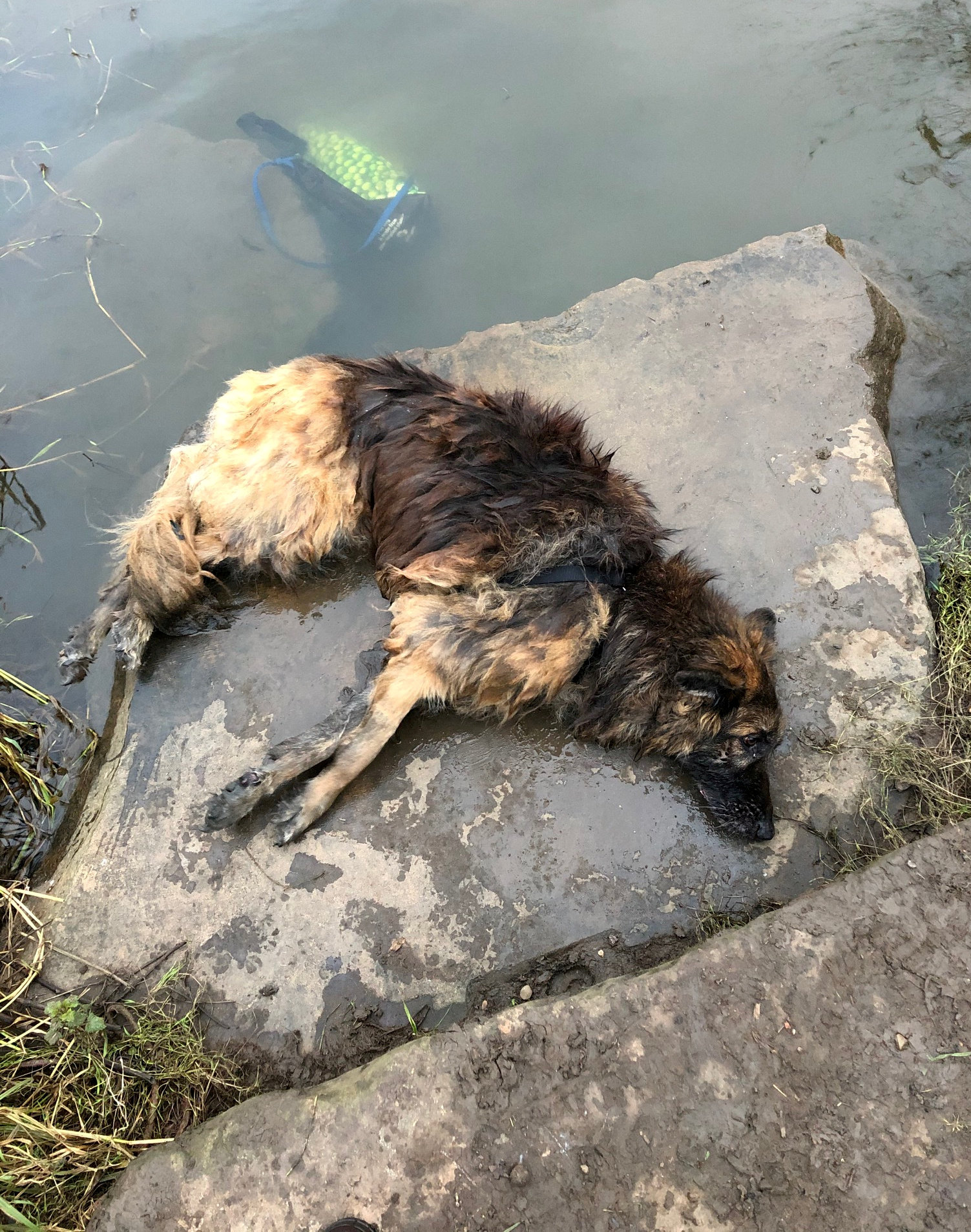 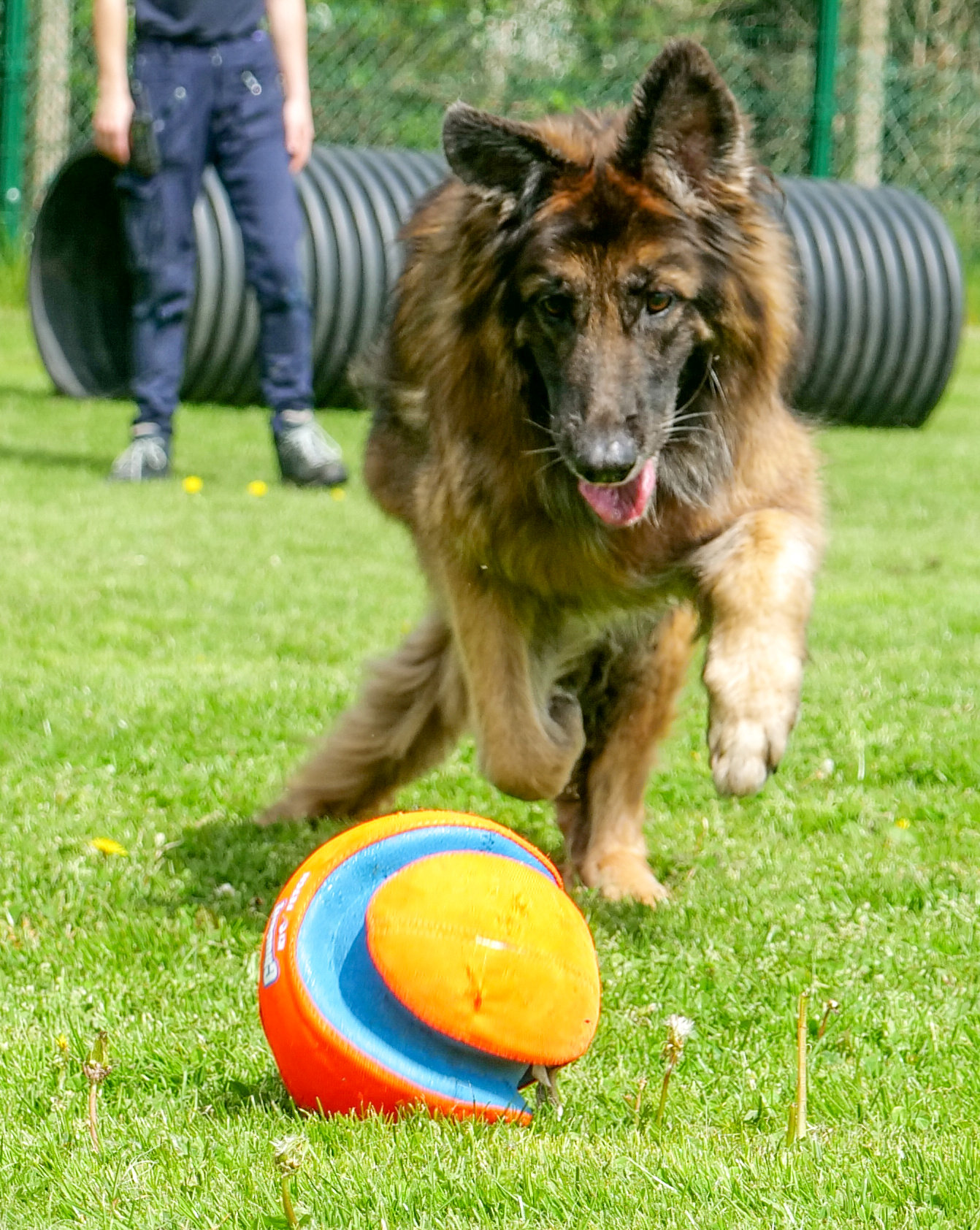