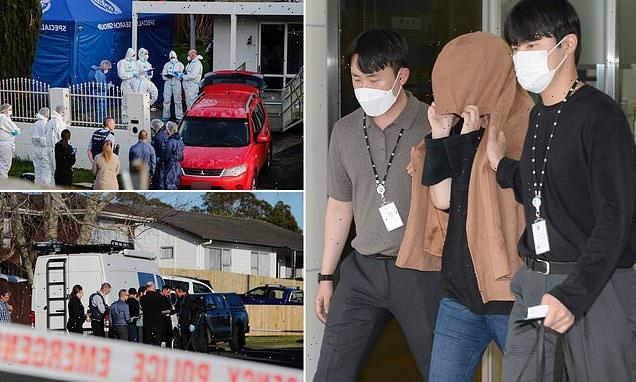 A woman has been arrested and charged with murdering her two children whose bodies were found stuffed in suitcases in New Zealand after lying hidden for four years.

The 42-year-old Korean-born New Zealand woman is suspected of fleeing to South Korea in 2018 after allegedly killing her then 7-year-old and 10-year-old children in Auckland, authorities said. 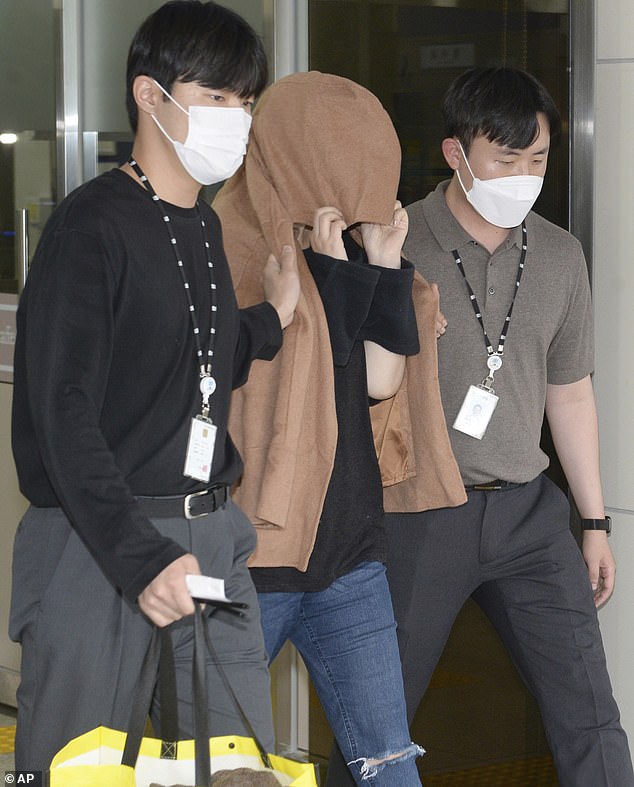 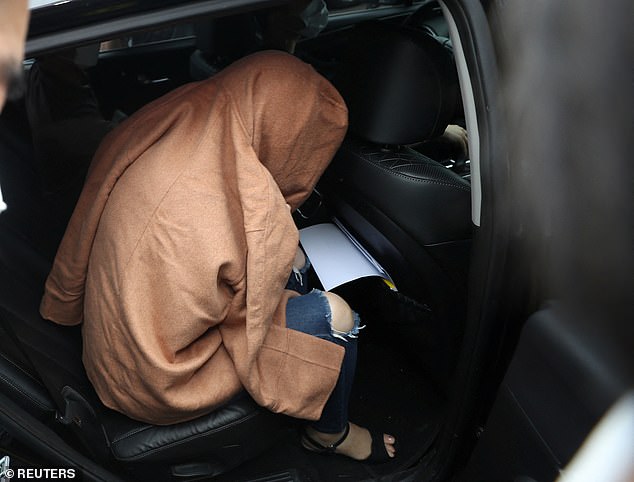 New Zealand has to formally seek extradition of the suspect within 45 days for a South Korean court to review whether to send her back, the Ministry of Justice said.

New Zealand police launched a homicide inquiry in Auckland after the remains of the children were found by a family going through the contents of a storage locker they had purchased unseen.

‘Police arrested the suspect at an apartment in Ulsan on Thursday following a stakeout with tips on her whereabouts and CCTV footage,’ South Korea’s National Police Agency said in a statement.

‘The suspect is accused by the New Zealand police of having murdered her two children – aged seven and 10 at the time – in around 2018 in the Auckland area.’

‘She’s been found to have arrived in South Korea after the crime and has been in hiding ever since,’ it added. 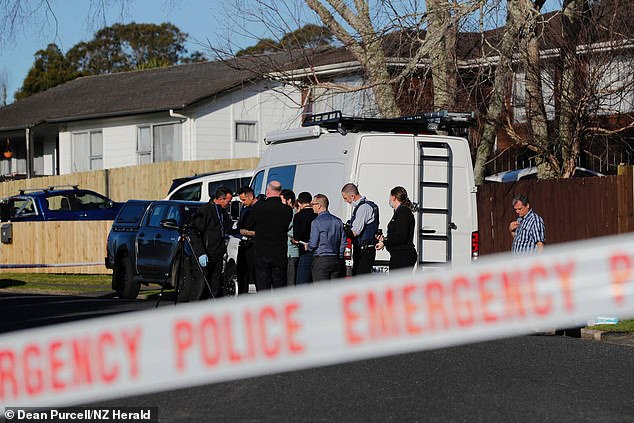 Images in local media showed the woman, who has not been identified by police in South Korea or New Zealand, being led out of the Ulsan police station by plainclothed investigators, covering her head with a large brown coat.

The woman, who was wearing ripped jeans and sandals, was asked by local media whether she would confess to the killings.

‘I didn’t do it,’ the woman said repeatedly, as she was led away and put into a police vehicle.

South Korea’s Yonhap News Agency said the woman started living in an acquaintance’s apartment in Ulsan this year, having earlier stayed in Seoul.

‘Police plan to transfer the woman to the Seoul Central District Prosecutors Office in preparation for an extradition screening by the Seoul High Court,’ Yonhap said.

The remains of the two children were discovered in August after an unsuspecting family bought a trailer-load of items – including the suitcases – at an auction for abandoned goods near Auckland, New Zealand’s biggest city. 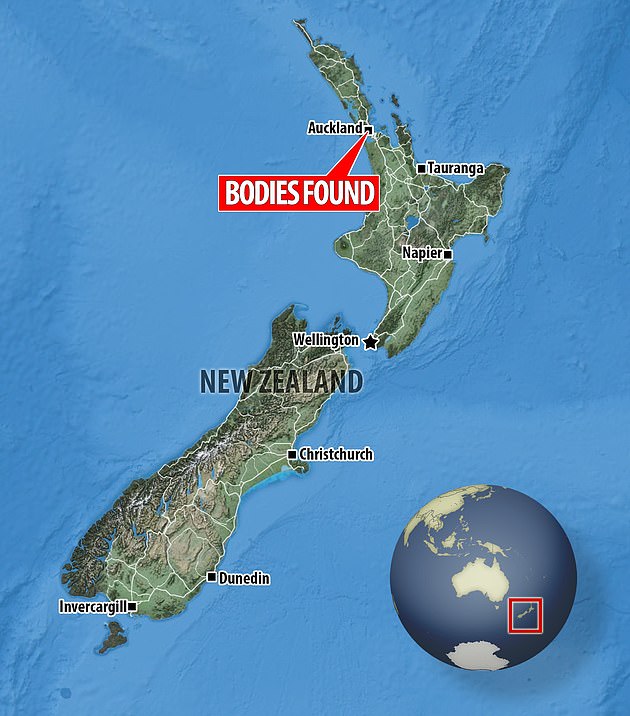 A family from Manurewa, in south Auckland bid in an auction on August 11 and won the unit’s contents before making the shocking discovery human remains were inside 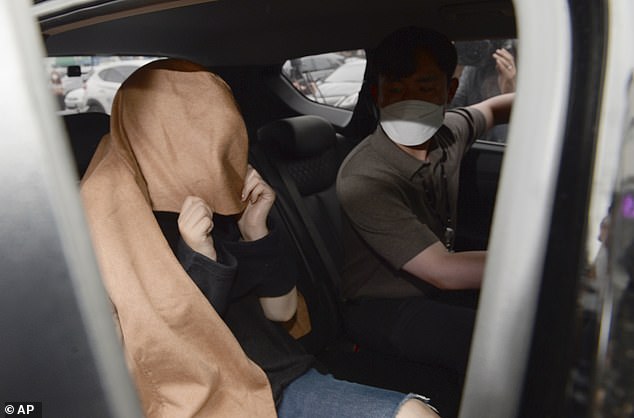 New Zealand police have said the bodies were likely to have been in storage for several years, which has complicated the investigation.

Authorities have repeatedly stressed that the family who found the bodies were not connected to the homicide, and were being given support to help deal with the trauma.

‘To have someone in custody overseas within such a short period of time has all been down to the assistance of the Korean authorities and the coordination by our New Zealand Police Interpol staff,’ the detective said.

It was recently revealed the father of the two dead children died from cancer while living in New Zealand in 2017 before his wife left for South Korea.

NZ Police confirmed three weeks ago the remains of the two children had been identified, but could not be named due to a suppression order.

Local authorities welcomed news of the breakthrough on Thursday morning as they acknowledged to efforts of police in both New Zealand and South Korea.

‘This is a matter that needs to be resolved. The story of what happened to those young children needs to be told and I’m hopeful that that will happen soon,’ Auckland Councillor Daniel Newman told the New Zealand Herald.

‘It was an appalling situation that took place and it was a great slight on the family and the community of Clendon [Park]. So I’m very very hopeful that this matter will be brought to a speedy conclusion because people need closure and our community needs to move on.’

It’s understood the woman was suffering from depression and received little support following the death of her husband in 2017 before fleeing to South Korea.

‘We are so sorry to hear about what happened to the children,’ vice president Mijin Kim said.

‘I think this highlights the need for greater support for those in need of mental health help, both from the government and also from within our communities.’