A woman who says she was sexually assaulted by an employee at a Sandals resort in Jamaica is accusing the hotel chain of mishandling the reporting of her case to authorities.

Professional makeup artist Melissa Blayton, 45, was staying at the Sandals in Ocho Rios, Jamaica, in spring 2017 when she says one of the hotel’s employees offered her a solo sailing lesson.

Blayton was lying by the pool when a man cleaning the pool and wearing the same color shirt as other employees began chit-chatting with her, she said. She did not filter her answers to his questions because she felt “completely safe” on the property and let a “dumb comment” slip, she said.

“Looking back, I remember him asking, ‘Where is your husband? Where are your friends?'” she said. “And I remember saying, ‘Oh, I don’t have a husband.’ Looking back, you can’t take back what you say.” 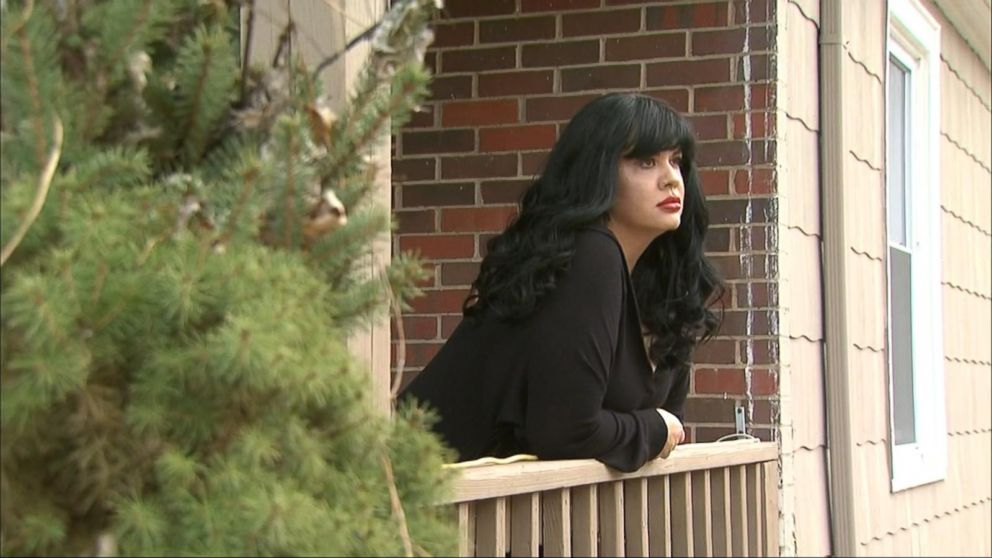 She said after the man offered to teach her how to sail, Blayton met the man on the beach in the water sports area 30 minutes later. She knew something was wrong when she realized they were sailing much farther out than other sailboats from the resort that had gone out at the same time.

“I think he noticed that I was looking at why the sailboat is turning around, and he was like, ‘Oh, it is much prettier out here,'” Blayton said.

At one point, the man made a turn on the sailboat and then “immediately” got on top of her and began kissing her, she said.

The man was pinning her down, but she was able to get enough leverage to push him off of her, she said. She then demanded that the man take her back to shore.

Blayton then went to her room and “pulled” herself “together,” because she had to work a wedding reception for a vow renewal that night, she said. The next few days, she holed up in her room and cried, she said.

“I stayed in my room the entire time and it wasn’t until my butler that I had who kept checking on me and he noticed I am crying constantly,” she said. It was that butler who advised her to talk to the hotel manager, Blayton added.

The manager came up to her room and asked what happened and if she knew the man’s name, Blayton said. When she showed the manager a photo of the employee, that she took while out on the sailboat, the manager allegedly said something along the lines of, “He has been with us for over 20 years and he has a family to support,” according to Blayton.

After Blayton was done recapping what happened to her, the manager left and came back 30 minutes later with a piece of paper, Blayton said.

When Blayton asked the manager if she should call police after reporting the assault, the manager told her they would take care of it and quickly offered her the voucher for a $4,500 credit for a future trip, which came attached with a nondisclosure agreement, she said.

“I had the option of signing this and taking what they were offering or lose it,” she said. “You don’t get anything and it was basically this or nothing.”

Blayton said the manager also told her that the employee had been fired that day. 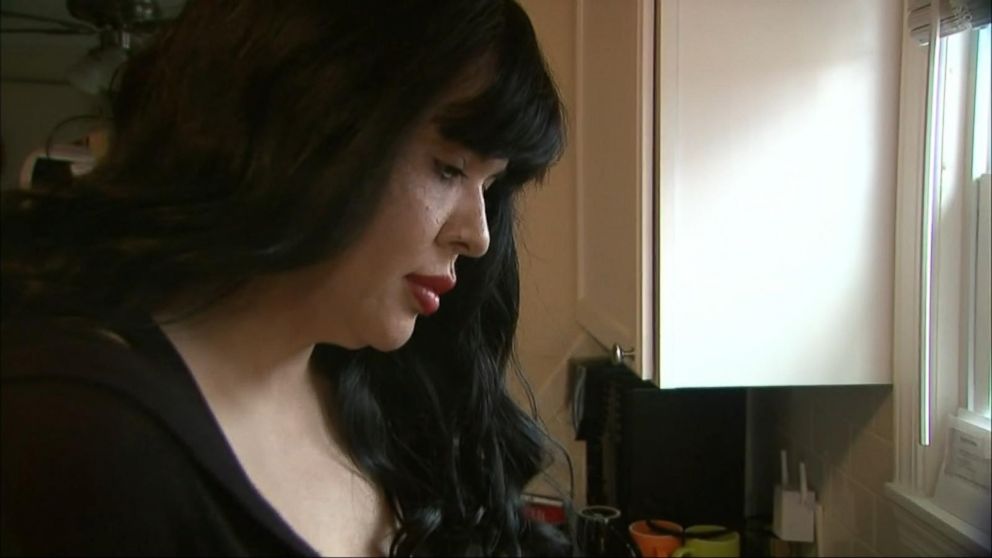 Deputy Chairman of Sandals Resorts International Adam Stewart told ABC News that while such incidents are rare, he is aware that “a handful” — somewhere “in the region around 10” — have happened at their resorts.

However, Sandals resorts have strict safety and security protocols and that police are always called, Stewart said.

Blayton said she never heard from police, but according to Stewart, “in this particular case and in all cases, the police are notified.” Authorities are “immediately” informed, per resort policy, he said.

The Detroit Free Press published a report last month that a variety of resorts in Jamaica were allegedly covering up sexual assaults and silencing victims “for years.” The Sandals resort chain denied the allegations.

Tresa Baldas, the Free Press reporter who wrote the story, told ABC News that she began investigating the resort when two Detroit women who went to Jamaica and stayed at a Sandals at were allegedly raped. After that, she began finding more and more alleged victims from a variety of resorts, she said.

“The recurring theme” is that the alleged cover-ups seem to almost be protocol, Baldas said.

“When a woman reports this, at least the ones that I spoke to and that is resort management or staff will quickly huddle around, they’ll talk to the victim and they try to take care of things by themselves,” Baldas said.

In addition, several of the women Baldas spoke to alleged an element of victim shaming when they reported their assaults, she said.

“When someone calls you from halfway around the world and says I was raped at a resort while I was on vacation and nobody believes me, as a reporter that gets to you,” Baldas said. “It sticks to you and you are thinking to yourself, tell me your story.”

Another couple, Jeff and Ashley Pascarella, described a similar incident to ABC News when Ashley was allegedly sexually assaulted by the room’s butler the night before her wedding at Sandals in 2016.

Sandals offered the couple a $15,000 voucher if they agreed to sign a nondisclosure agreement, they said, but they refused and are now suing the resort for $30 million, they said.

Stewart could not comment specifically on the Pascarella’s case due to the pending litigation, but said “refunds are a part of the tapestry” of the hotel industry when expectations are not met.

When asked if it was standard to offer a refund in exchange for signing a nondisclosure agreement, Stewart called it a “settlement agreement” instead, saying the hotel’s safety protocols are “crystal clear.”

“We follow them to the book to ensure that we take care of our clients and their safety,” he said.

Stewart said that the company has “evolved over the years” and continues to work with local authorities in every country to ensure guests are safe.

In addition, the company conducts background checks and enforces “zero-tolerance” policies to ensure safety, he said, adding that he was “proud” that it was a Sandals team member who told Blayton to report her assault. 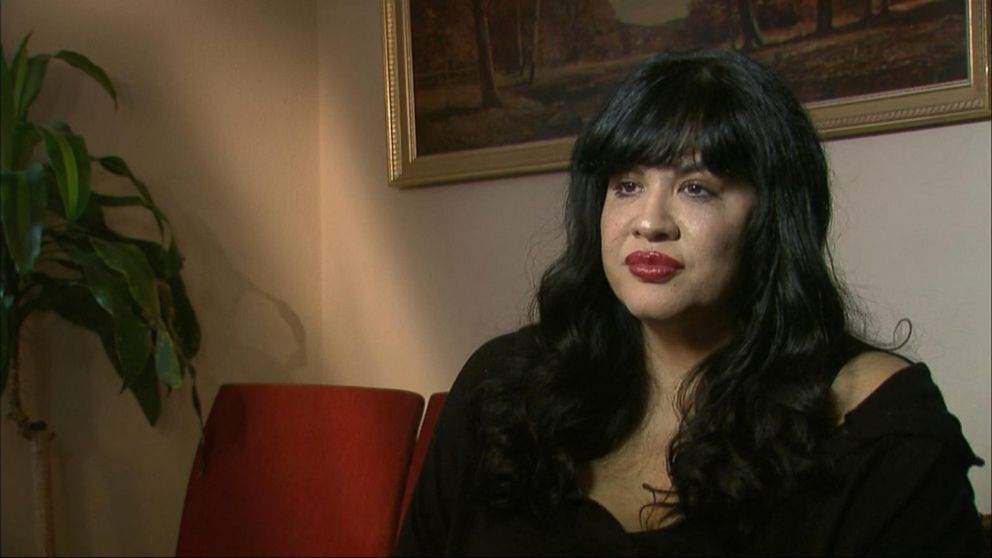 Blayton is disappointed in the way Sandals allegedly handled the situation and believes the company acted in its own interests, she said.

“Give somebody time. Don’t force somebody into signing something so quickly when they are not in their right state of mind,” she said. “They should always call the police, call the police when something like this happens. That should be standard across the board, but it makes me think that they are definitely not thinking about the best interest of the people spending money to come do business with them.”