Wendy Cook, 53, married Dr Jean Weddell in 2007, with the elderly lady abandoning her life in London to live with her on the Isle of Wight. 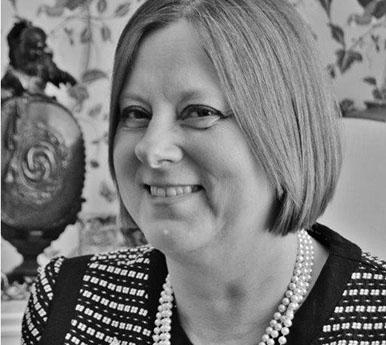 Dr Weddell's son is taking legal action against the solicitors who wrote up his 84-year-old mum's will, claiming he was not informed that the property he thought he would receive had gone to Ms Cook.

But it has since been revealed Ms Cook had inherited a £2.5million home from 83-year-old Jean Southworth three years earlier, The Daily Mail reported.

Ms Southworth, who died of septicaemia in 2010, had an estate of £5.3million, with Miss Cook the biggest recipient.

Her godson had challenged the will, with the case settled by confidential mediation last year. 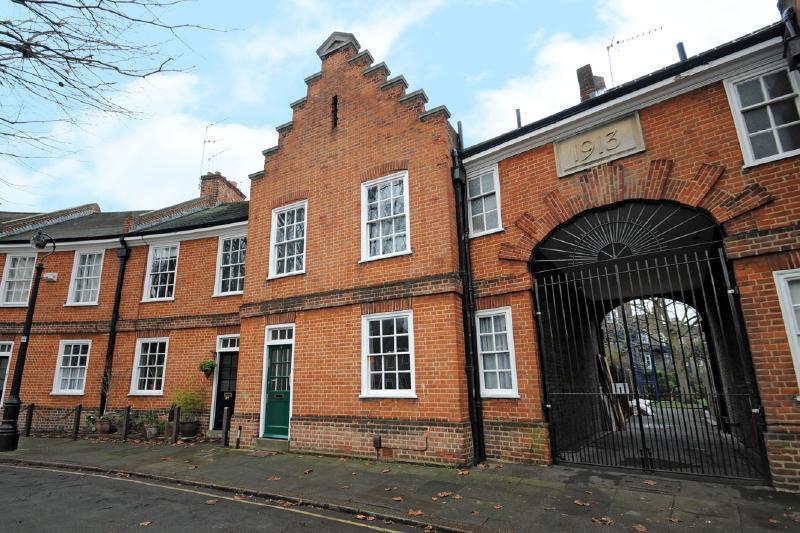 It is said the investment manager Nicholas Falla had challenged the £450,000 bequest left to him.

The case was settled by mediation.