A MAN has been arrested on suspicion of murder after a woman was knifed "multiple" times.

Police were scrambled to the house in Tameside at around 3.40am where they discovered the victim suffering from knife wounds. 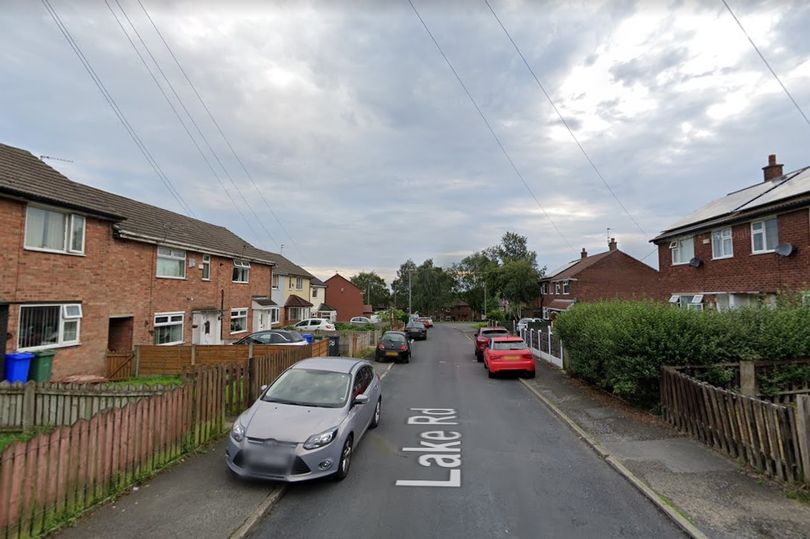 She was rushed to hospital but sadly couldn't be saved and was declared dead shortly after.

A man aged in his 40s has been arrested on suspicion of murder and remains in custody.

Greater Manchester Police confirmed a murder probe has been launched.

They said there will be increased patrols in the area while the investigation continues.

Detective Superintendent Richard Hunt of GMP's Tameside district, said: "An investigation has been launched following the death of a woman this morning in Stalybridge and although our enquiries are in their early stages our main priority is ensuring her next of kin are identified and provided with the support they need.

"We are currently following all available lines of enquiry to ensure we piece together what has occurred this morning but I would encourage anyone with any information that could assist our enquiries to get in touch with police as a matter of urgency.

"Incidents such as this can be hugely unsettling for the community but I want to reassure the public that we are working at pace to ensure we establish the full circumstances and we currently have one man in custody."