A PRETATOR has been jailed after she groomed a “vulnerable” teenage boy with hundreds of text messages.

Carole Taylor, 35, has been caged for five years after sexually assaulting the 15-year-old boy in Eastbourne, East Sussex. 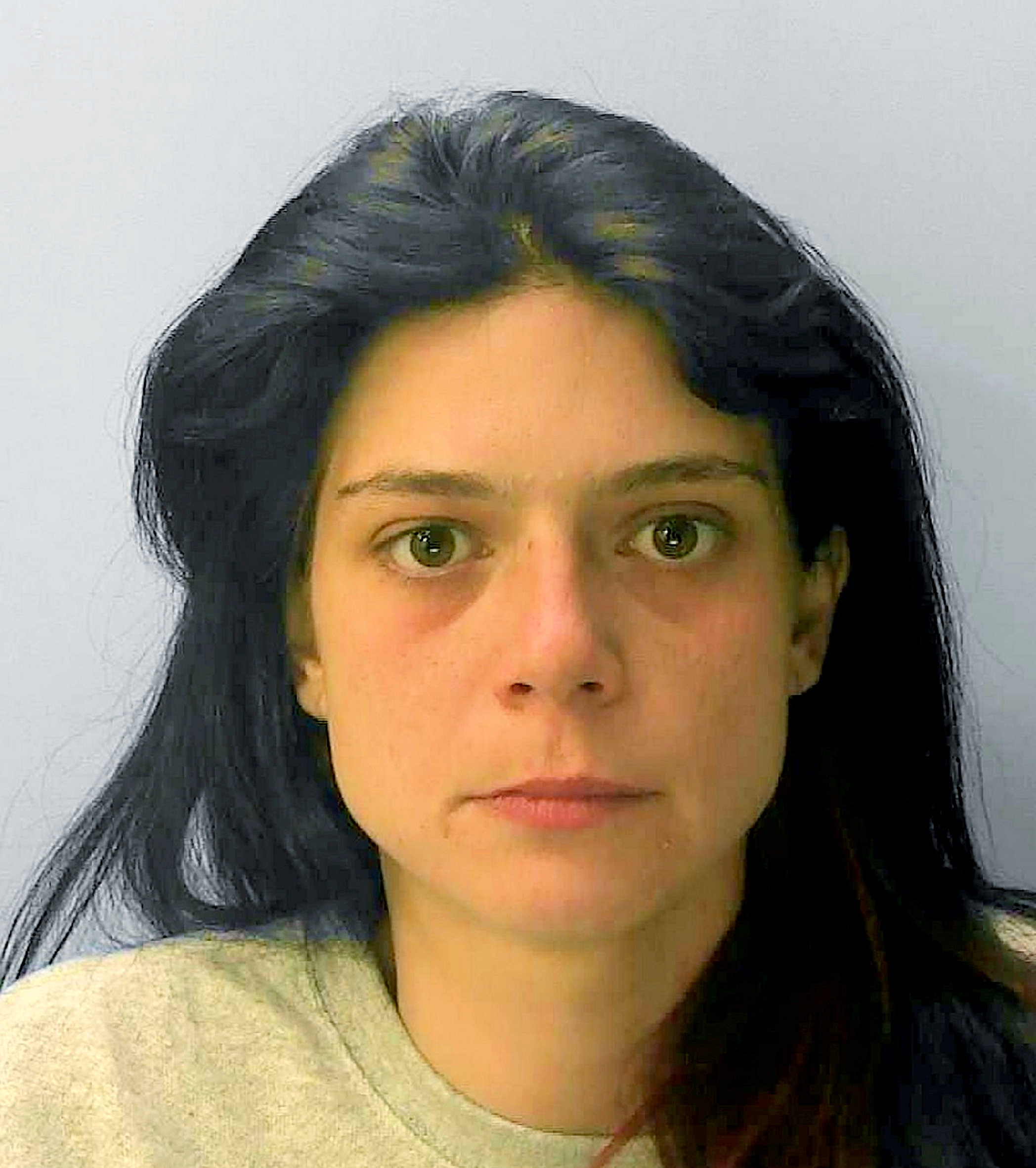 The teen started receiving sexually explicit messages from Taylor, before they met up on two occasions to have sex.

Taylor, who was 32 when she began grooming the boy, pleaded not guilty to the offences and forced her victim to give evidence at the six day trial.

Taylor will be a registered sex offender for life after being jailed on January 14. 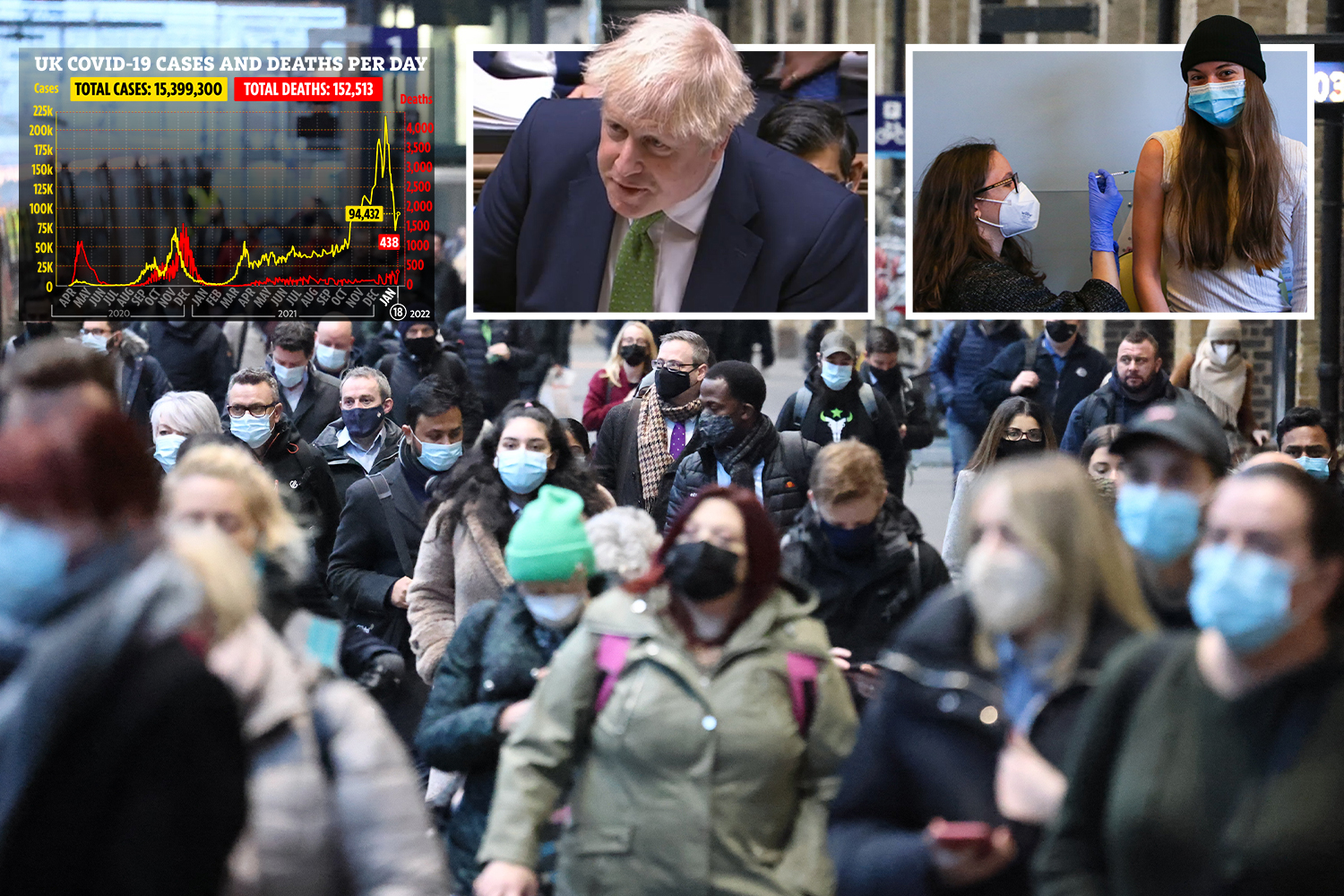 Boris Johnson SCRAPS Plan B from next Wednesday

Detective Sergeant Michaela Haddock of the East Sussex Safeguarding investigations unit said: "The offences were committed when Taylor was aged between 32 and 33 years.

"The court heard that she had a sexual relationship with a highly vulnerably 15-year-old boy who was known to her.

She groomed him via mobile phone messages for several weeks before meeting him on two occasions for sex.

“This was a distressing case in which this boy was groomed and sexually exploited by somebody who he looked up to and felt that he could trust.

"His extraordinary bravery in providing evidence in this case is admirable and no doubt played a vital part in the jury returning the unanimous verdict that they did.

"The sentence reflects the seriousness of the irreparable impact that Taylor’s behaviour has had on this child but I hope that it will now allow him to move forward positively with his life.

"All reports of the abuse of children are taken extremely seriously and anyone with information about any such offending can contact us at any time and arrange to talk in confidence to our investigators."