A 23-YEAR-OLD woman has fallen to her death from a 13th-floor balcony for unknown reasons, according to homicide detectives.

Yamileth Martinez-Ponce was installing flooring at the luxury condominiums in West Palm Beach, Florida, when she fell to her death on Saturday just before 9am. 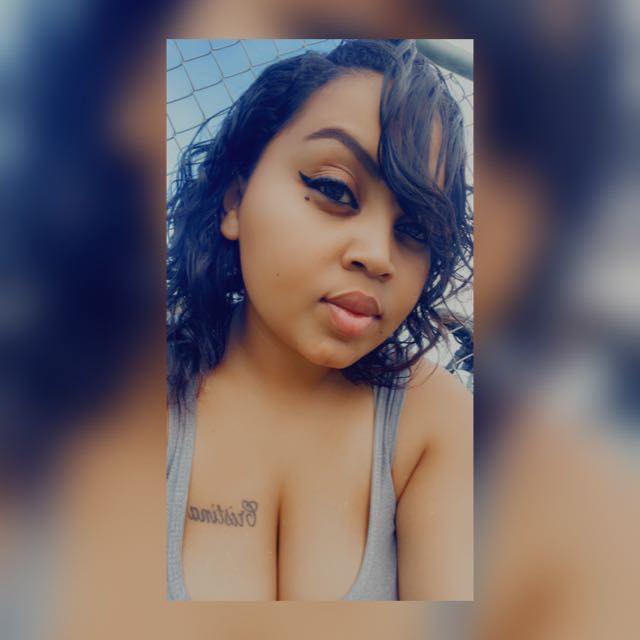 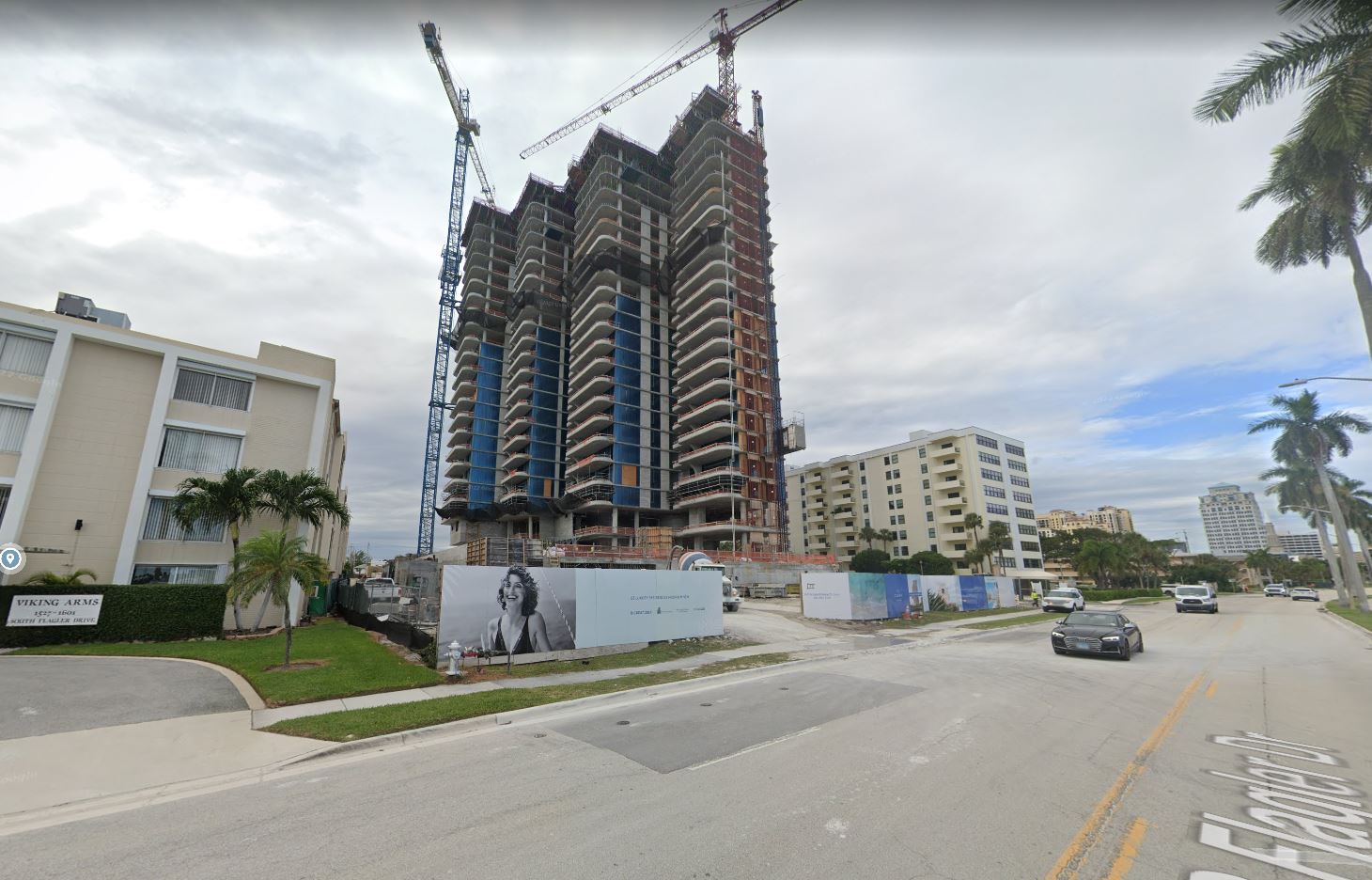 West Palm Beach police spokesperson Mike Jachles said no one observed the fall directly but other workers did see it out of their peripheral vision.

"She worked for a flooring company, and for reasons we don't know, she apparently fell off of that balcony," Jachles said.

West Palm Beach police responded to the scene at La Clara Palm Beach where they found the body of Martinez-Ponce on a second-floor landing, reports NBC6.

A technical school Martinez-Ponce attended in Honduras, the Abelardo R. Fortin Technical Institution, shared a tribute to their former student. 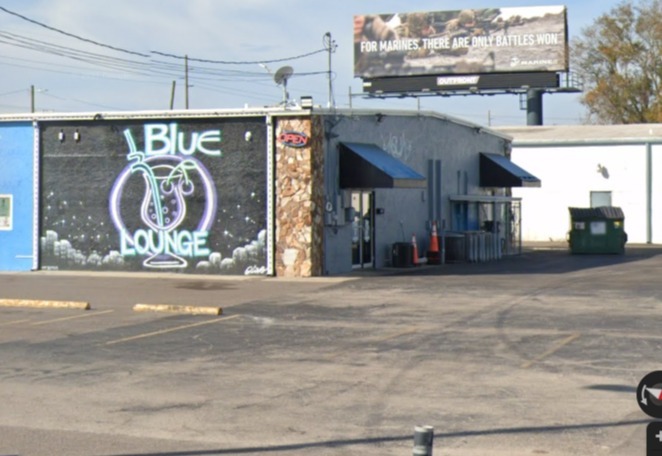 The post said she was successful from the first day of school, and moved to the US after graduating in search of a better life for her and her son.

Family friend Ortiz Julianna knew Martinez-Ponce since she was a child. In a Facebook post, Julianna said, "May God have you in his holy glory."

She worked for Jovavesa Corp. of Miami, a subcontractor on the building project, according to a press report from police.

The West Palm Beach Police Department's Homicide Unit was investigating the death, and OSHA is expected to launch its own review.