Student artist Darya Ageniy alleges that weeks after she graduated from school, a man stalked her in Black Sea resort Tuapse in Russia then attacked her from behind. 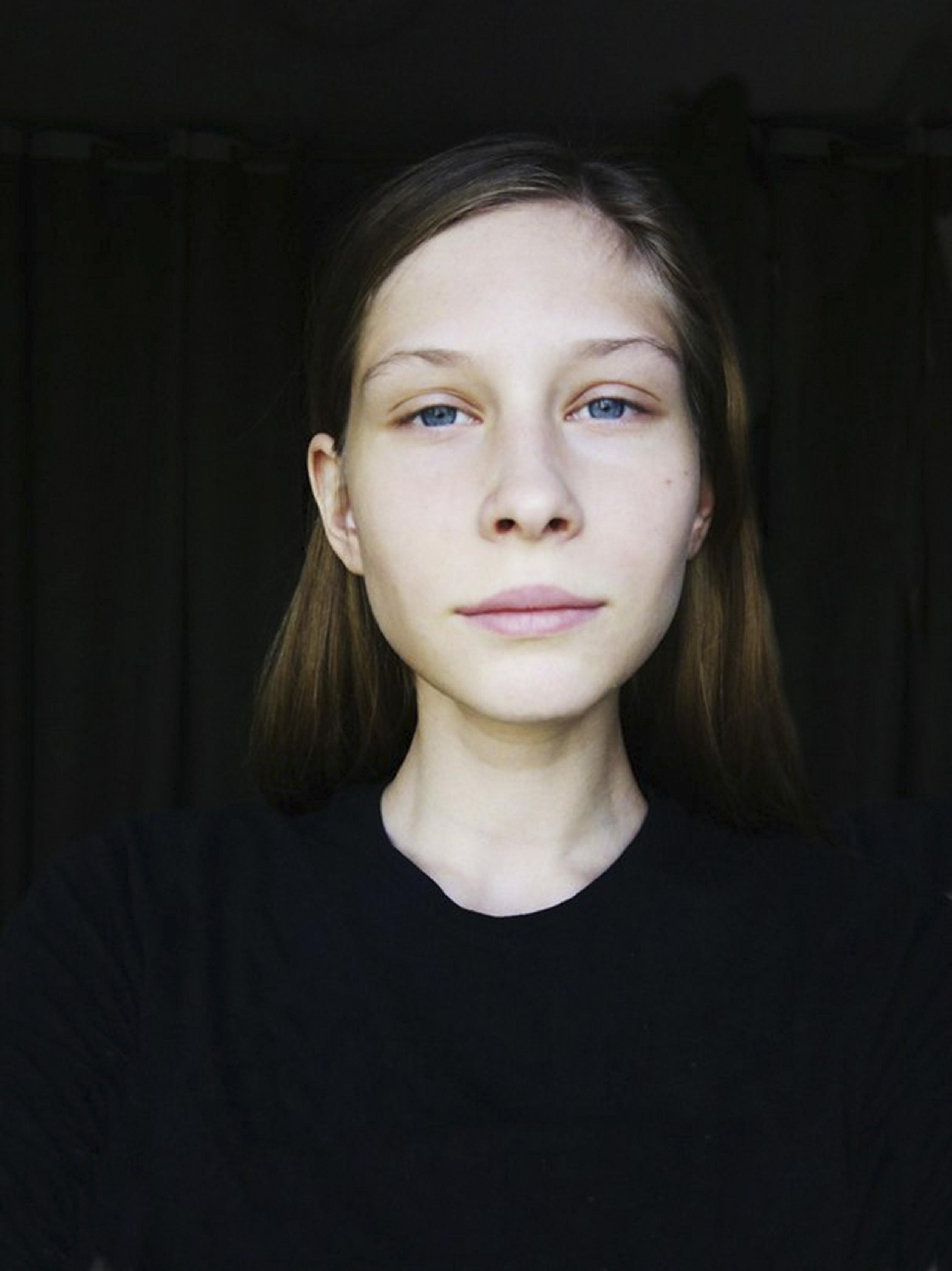 As he tried to remove her underwear, she fumbled in her bag for a blade she uses to sharpen her drawing pencils and stabbed the man in the abdomen, after which he fled.

The case has gone viral in Russia after police flew 1,000 miles to Moscow to detain her for suspected "grievous bodily harm", while refusing to open a case on her allegations of attempted rape.

Darya said that police branded her an “attempted murderer” who would be thrown in jail.

Her alleged attacker – a married father with a four year old daughter – claimed to police he had been "reading her poetry" when she stabbed him without cause. 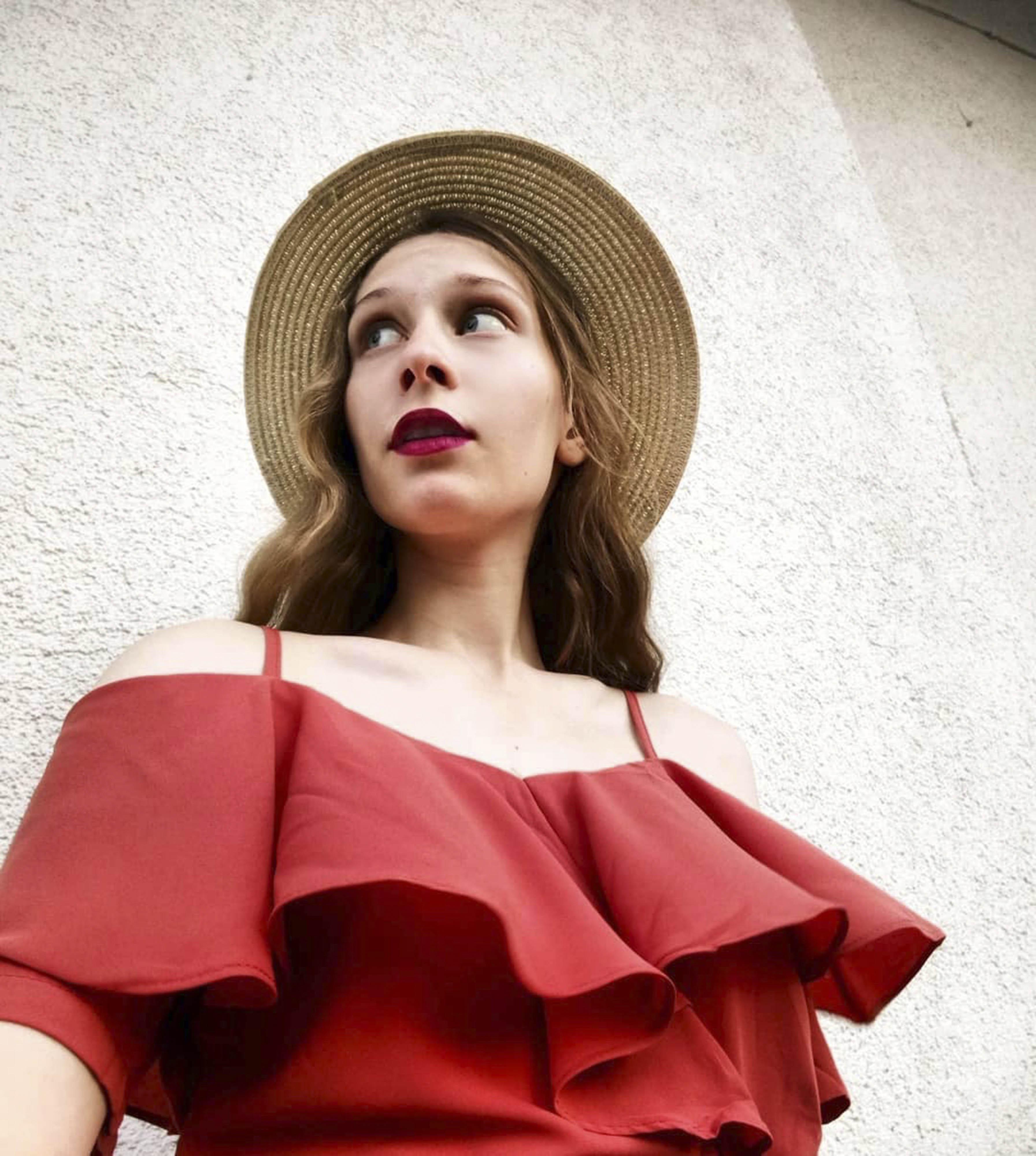 Her lawyer Evgeny Salomatov insists is the victim of appalling police incompetence and sexism, while trolls have viciously attacked her online accusing her of accusing an innocent man, for wanting to jail him, and have described her as a “whore”.

Darya was 18 when the incident happened on a dark roadside in the resort.

Salomatov said the alleged attacker "showed her a knife, lifted her skirt and tried to take off her underwear.

“He could have infected her with disease, caused her deep psychological trauma, or even killed her.”

She screamed but he held his hand over her mouth. 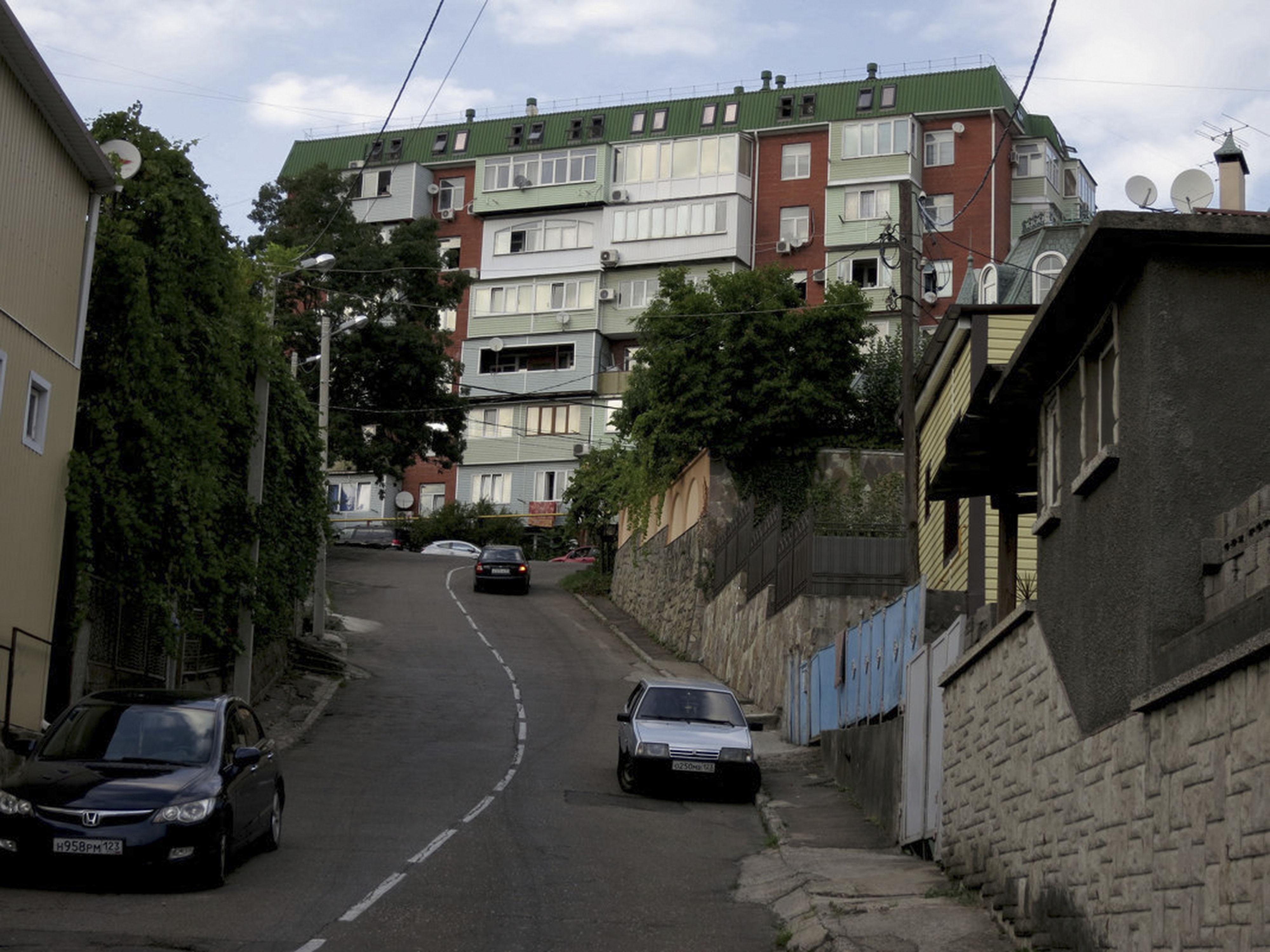 She acted with "reasonable self-defence" while investigators had failed to believe her, or look for witnesses she had reported the incident to immediately after it happened.

She said: “He attacked from the back, and when he bent me over, my hands were free.

“I was able to open the knife and started waving it. The man then ran away.”

The alleged attacker claimed they had been drinking together before the attack but his client does not take alcohol, he said, denying she had talked to the “stalker” before he tried to rape her.

Her lawyer said police refused to open an attempted rape case because they found “no traces of a crime”.

He accused police of implying she “should let herself be raped to get the evidence”. 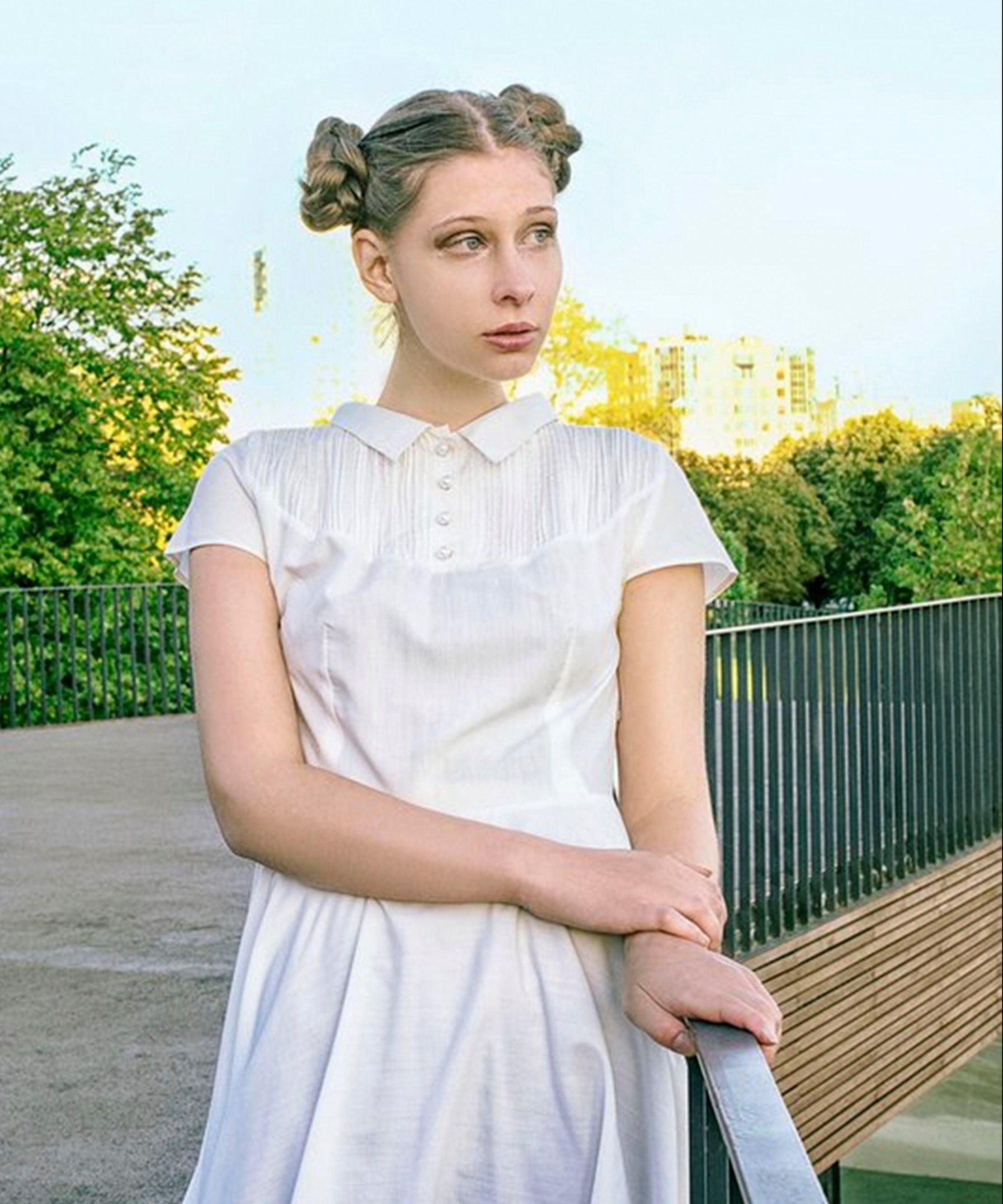 She said: "The story is so transparent – a young girl is out for a walk in the evening, and an adult man goes after her.

“Any sane person is clear what happened. I wonder why the police failed to understand this.”

“Three policemen arrived. They arrested me, said that I was a murderer, and they would put me in prison.”

The man said his bowel was damaged by her knife wound and has claimed £3,600 in damages.

Russian police have not commented on the case.

Krasnodar Regional Prosecutor’s Office said: “The criminal investigation is in progress under (our) control.”

There had been “flaws” in the initial investigation including in how the woman’s testimony was handled, said a statement.

But the case against her remains underway with a potential sentence of up to ten years.

No criminal investigation has been launched against the man, it is understood.