A FAMILY’S dream holiday was wrecked after heartless burglars stole their passports and brand-new cars as they slept.

Hazel McKay, 37, and Neil McKay, 45, had to scrap a one-week break to Cyprus after the thieves struck their home the night before they jetted off. 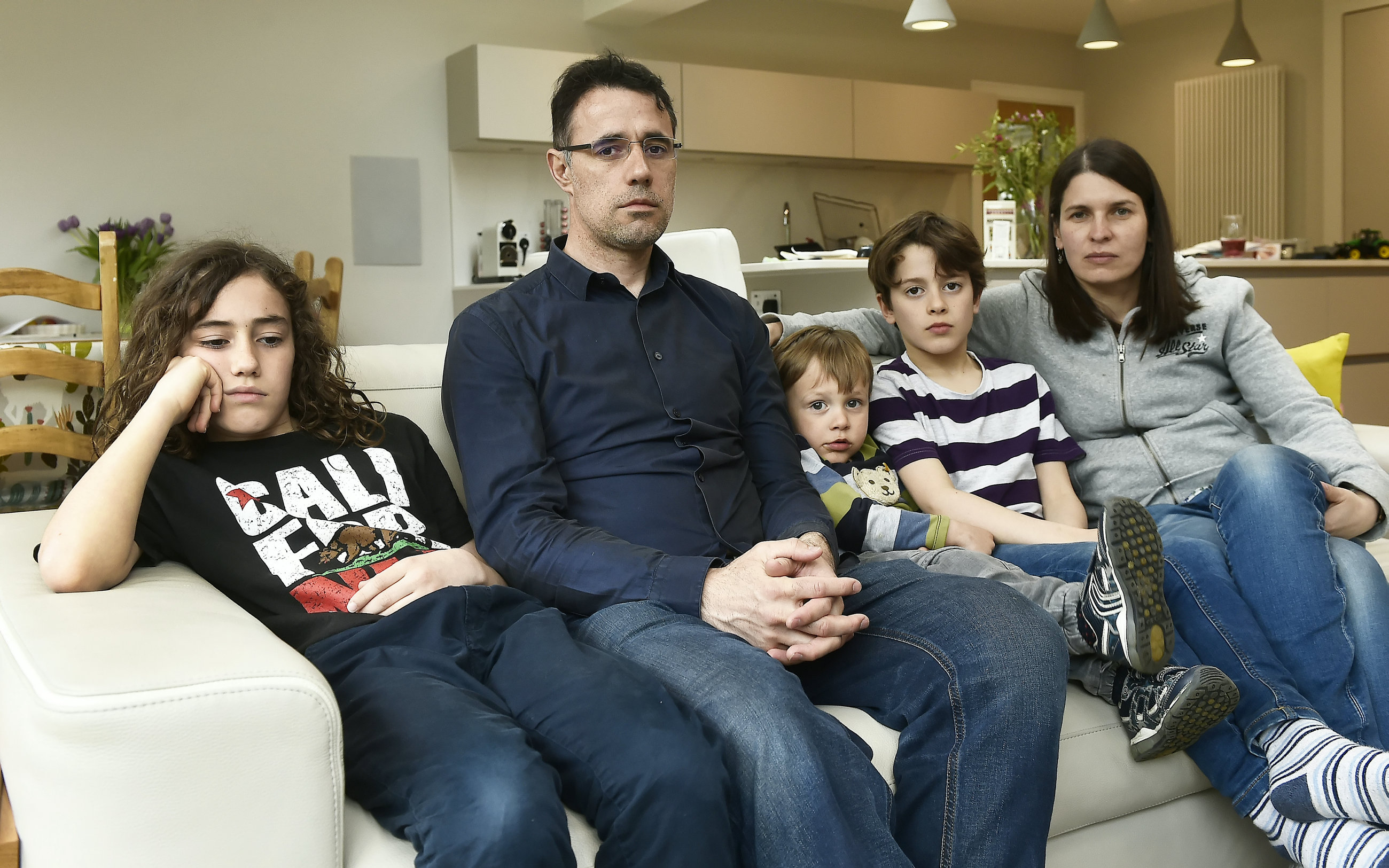 The raiders then swiped their £40,000 Audi Q5 and VW Golf, luggage, a camera, laptops and bottles of wine before fleeing in the family’s two cars.

Hazel said: "It's absolutely devastating. I'm sat here filling out insurance forms when I should be on the beach."

Neil woke around 6.30am on Wednesday and found a window forced open, the porch door ajar and a chisel abandoned on the kitchen table.

When Neil got out of bed and saw the damage he shouted out for Hazel.

Hazel added: "He shouted up to me 'we've been robbed'.

"They'd taken my luggage, a camera, three laptops – even some rubbish wine."

Hazel and family are hoping the public can help police track down their brand new Audi Q5 and VW Golf.

The McKays were forced to cancel their Cyprus break just hours before flying.

It's absolutely devastating. I'm sat here filling out insurance forms when I should be on the beach.

They were heading to the Mediterranean to stay in the same hotel as last year.

It was their only chance for an annual holiday as Euan and Lewis were up from their mum's in England.

Hazel said: "Irvine's upset because the boys are upset too. He thought he was going on an aeroplane and now he's not.

"We didn't even have a chance to cancel the taxi to the airport – he turned up about 15 minutes later.

"They took Euan's mobile phone as well, which he's really upset about."

But they need the signature of Euan and Lewis' mum, who is away in India.

Following the theft, Neil's Q5 may have depreciated by up to £15,000 since it was bought six months ago.

Hazel said: "I think that could be the biggest loss financially if we don't find it because it was brand-new."

There are fears the raiders may use Neil's Q5 on a crime spree.

It was previously reported that gangs break into family homes to steal the keys of high-performance vehicles.

They then use them as getaway cars after raids on other homes.

So far, the police have not tracked down the gang who broke into Hazel and Neil's home. 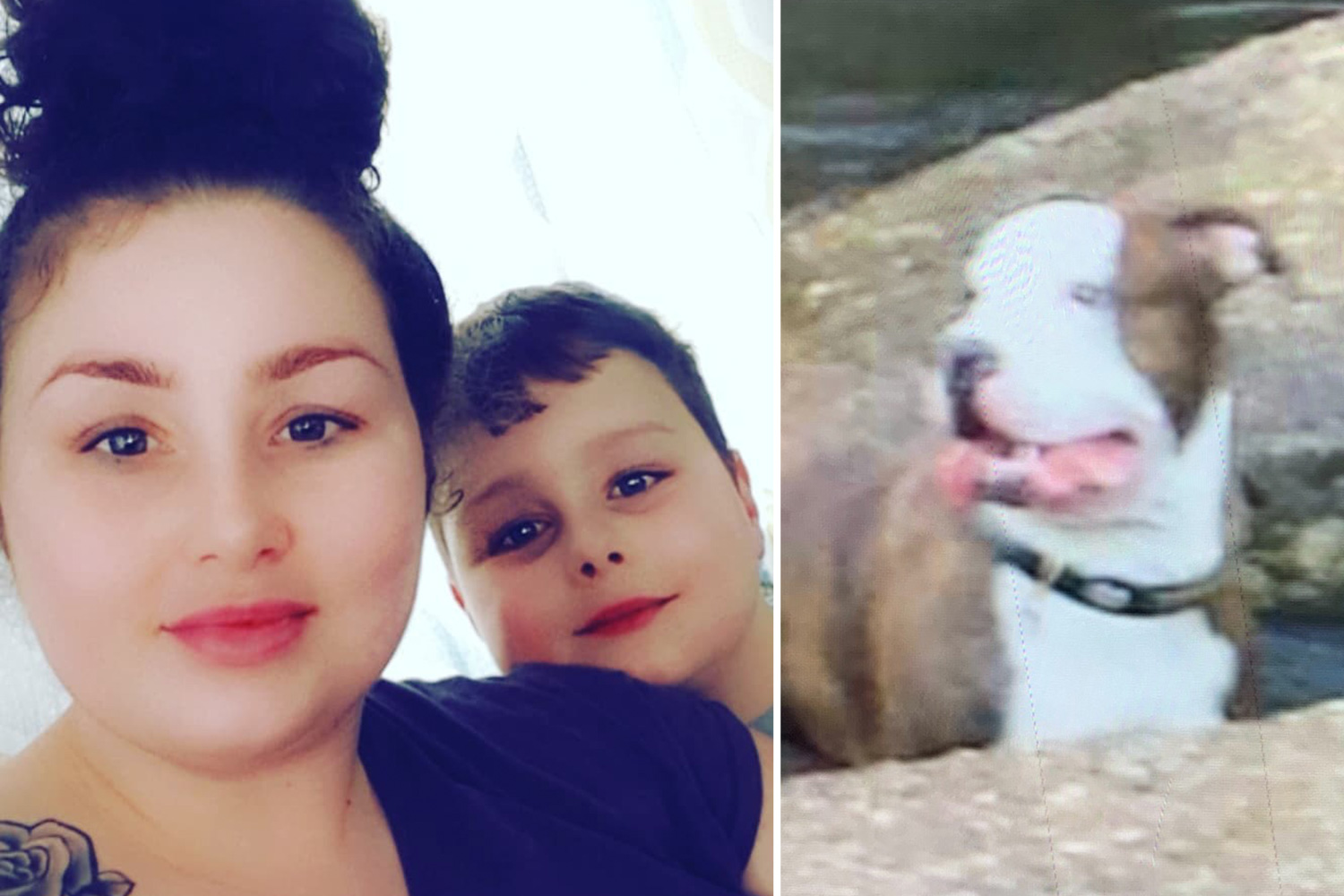 Hazel said: "The police came around very quickly with forensics, but it looks like they had gloves on because there are no fingerprints."

A police spokeswoman said: "We can confirm that we have received a report and are investigating.

"Anyone with information is asked to come forward." 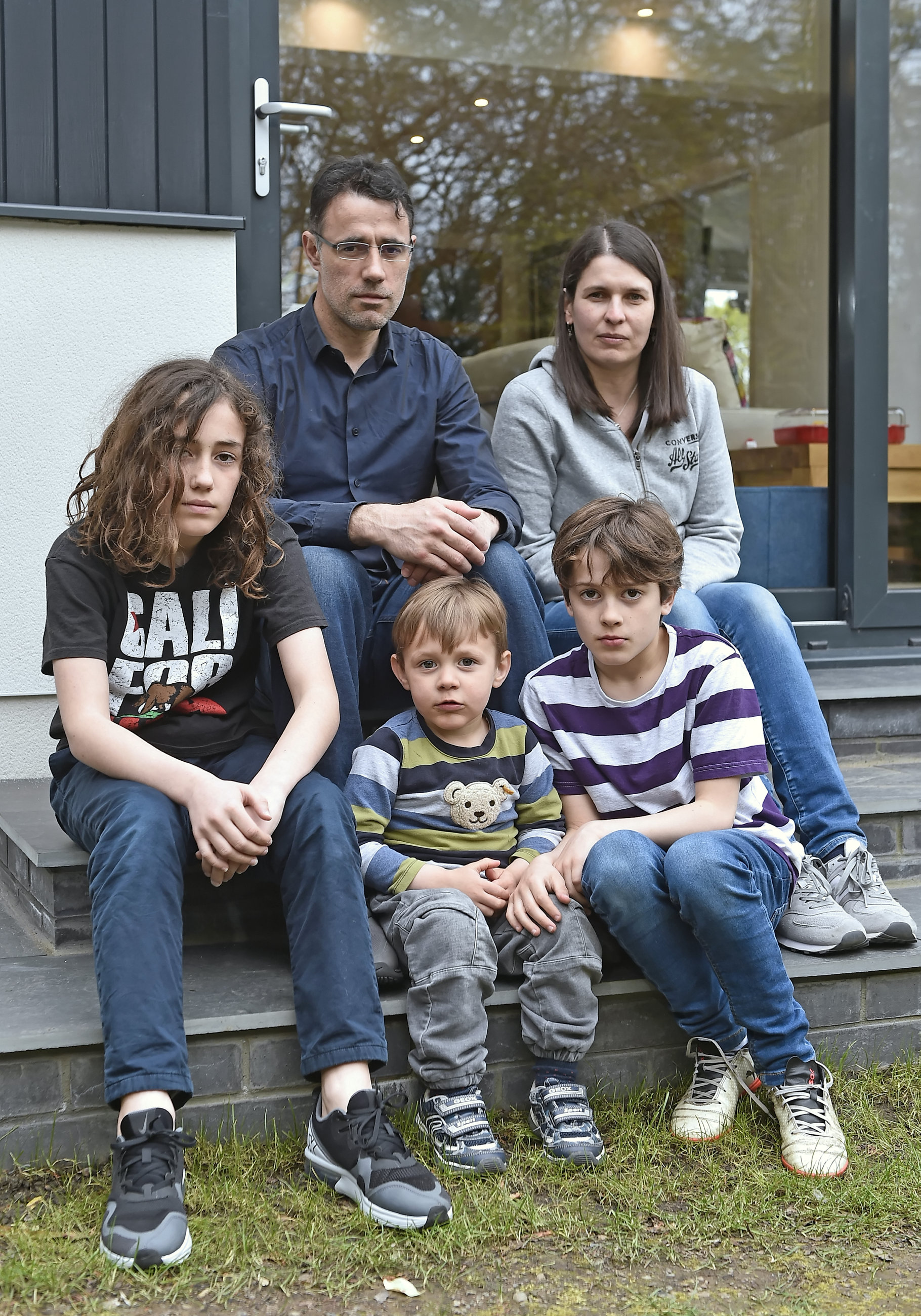