A HUSBAND accused of murder claims his wife begged "save me" before setting herself on fire in a "cry for help", his lawyer told a court.

Kulwinder Singh, 41, allegedly killed Parwinder Kaur, 32, by pouring petrol on her and sparking a blaze that burned 90 per cent of her body. 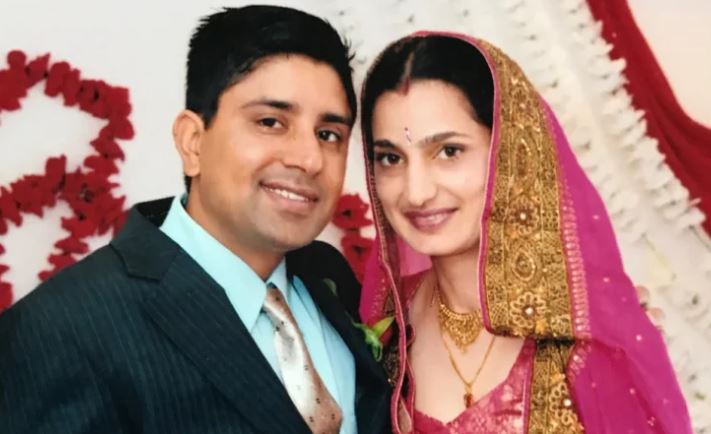 On the day of her death it is alleged that the pair had been arguing about money – with Singh having just over £50 in his bank account.

Singh has pleaded not guilty in Sydney's New South Wales Supreme Court to murdering his wife in December 2013.

He claims Parwinder, who worked as a mushroom picker, "did it to herself" while he was upstairs in the bedroom of their home.

In her closing speech, Singh's barrister Margaret Cunneen said the couple had argued after Parwinder refused to contribute to household costs.

She said Parwinder had been desperately trying to stop her husband from leaving – and turned to him in their final moments together and begged: "Save me Vinder."

The lawyer claimed Parwinder set herself on fire in a "cry for attention" and never meant to seriously harm herself.

"It was a "tragic accident", she said.

She told the jury: "This was an act of some desperation. An act of seeking some sort of attention because she was being pulled in all directions."

Before she was set on fire, the jury heard Ms Kaur had called police and told them "my husband nearly killed me".

Ms Cunneen argued she did this to ensure help was on its way before slowly and methodically pouring the petrol on herself, waiting eight to ten minutes and then setting herself on fire.

However, she underestimated the powerful combination of her knitted cardigan and the petrol, which caused her to "burn and burn and burn".

Ms Cunneen said the evidence showed there was no petrol on Singh's clothes or shoes, no fingerprints of his on the petrol can and "nothing to suggest a fight to the death between these people".

He said the jury could be satisfied of one thing beyond a reasonable doubt – that "Mr Singh set fire to his wife".

He claimed it was Parwinder who decided to divorce her husband and the financial disagreement came after she refused to have her pay go into his account.

"What we have is a situation quite different to what Kulwinder Singh has encountered before.

"It is his wife saying to him, 'I'm not going to contribute anymore' and … 'I'm going to live my life without you'."

Mr Maxwell argued Parwinder's state of mind was "absolutely inconsistent" with her wanting to harm herself.

He reminded the jury of the expert evidence of burns specialist Professor Peter Maitz, who testified that as there were no burns to Ms Kaur's scalp and upper face, it would be very unusual if her burns were self-inflicted.

In Prof Maitz's opinion, it was more likely the petrol was poured or thrown over her by someone else. 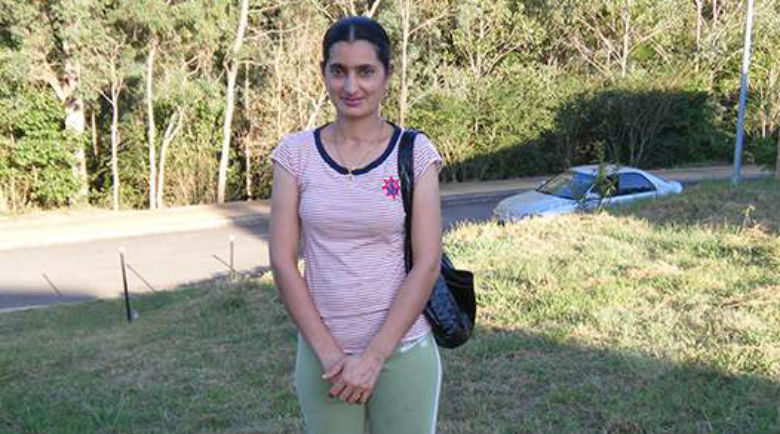 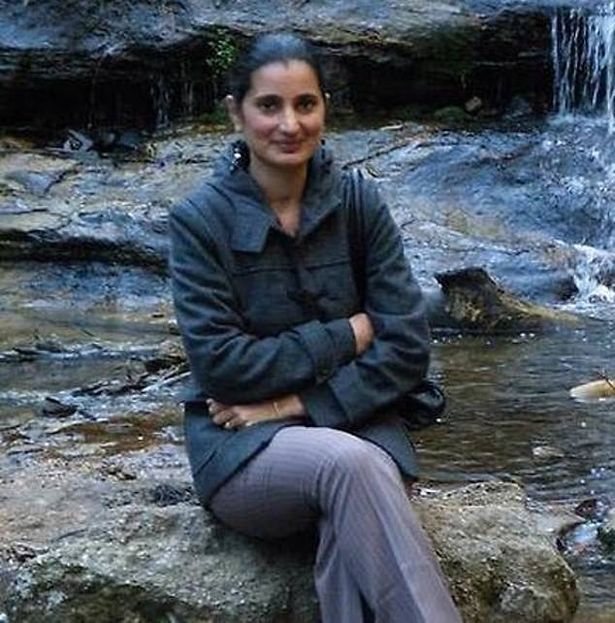 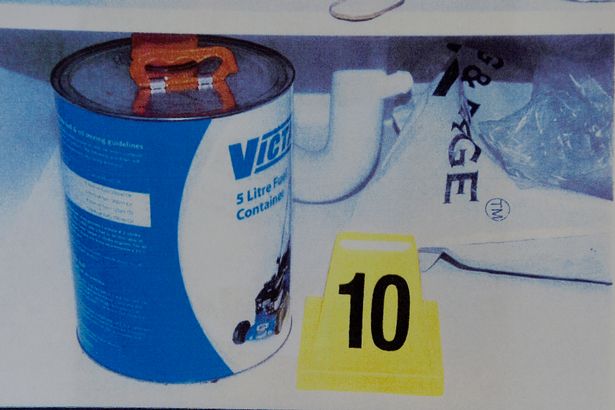 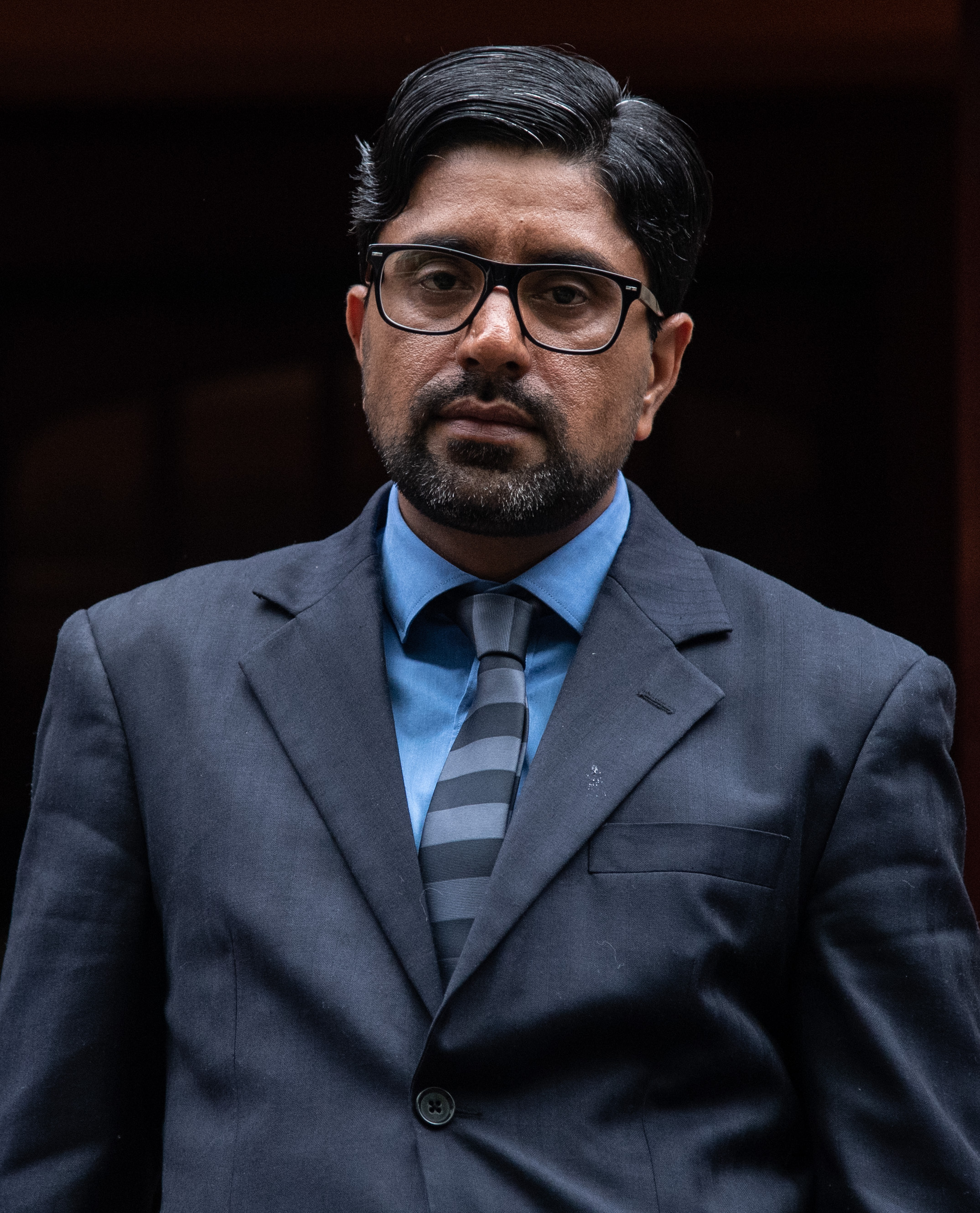