The bodies of churchgoing Lorraine Sanchez, 27, and her motivational speaker husband Jesus, 31, were discovered in their Midlands home on Tuesday night, November 27. 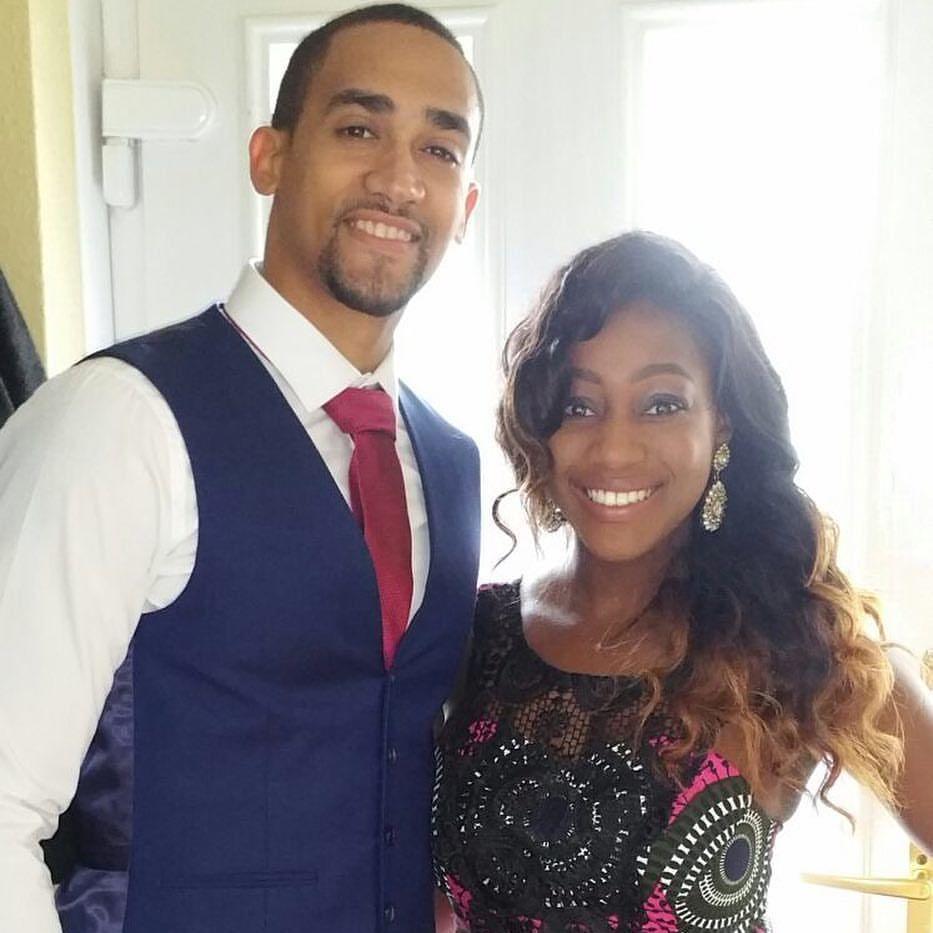 Today it was revealed how Mrs Sanchez had knifed her mum in the same house nine years ago after claiming she was possessed by the spirit of her dead gran.

The Zimbabwean, then aged 18, stabbed mum Sibusisiwe Mbulawa five times as she slept.

But she was spared jail when a judge accepted her strong beliefs in witchcraft made her think she had been taken over by spirits.

Neighbours in Braunstone Frith today told of their shock at the deaths, which Leicestershire Police fear could be a tragic murder-suicide as they are not looking for anyone else in connection with their deaths. 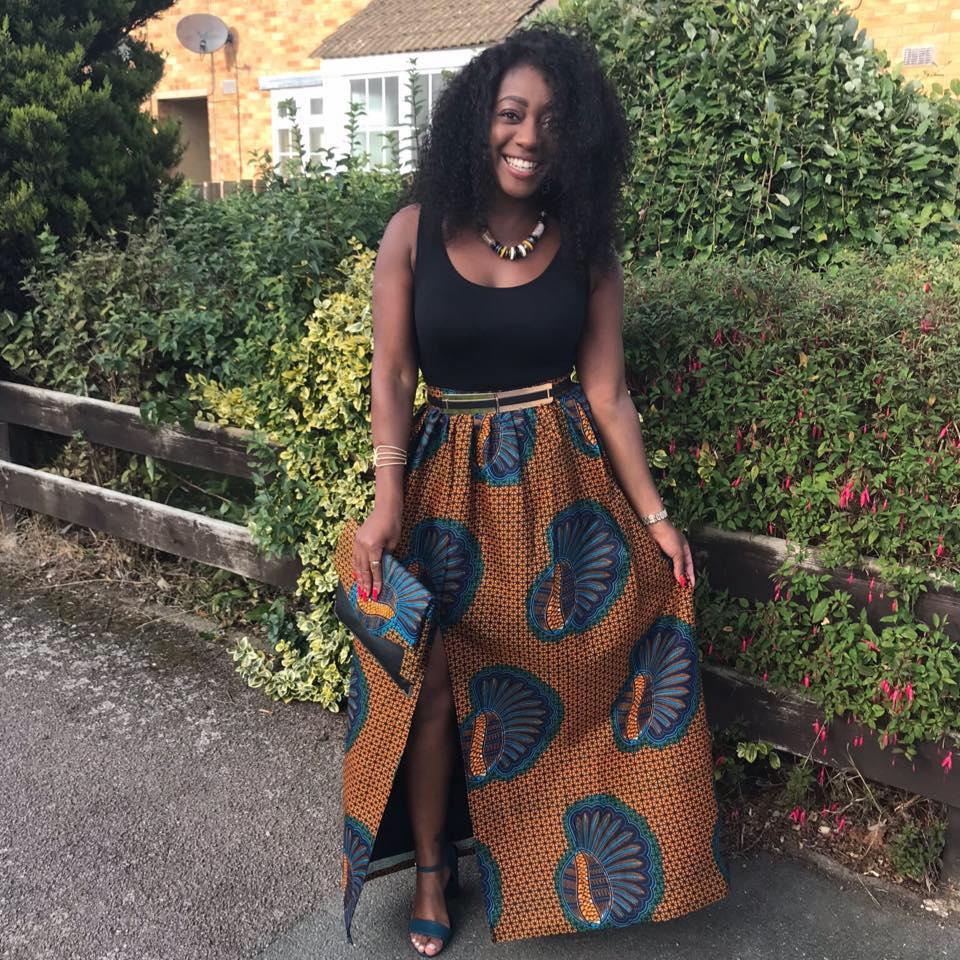 Following her arrest over the 2009 attack, Mrs Sanchez had told cops she had planned to kill herself after killing her mother.

One neighbour said: “We think it might be a repeat of what happened with her mum but we haven’t been told anything by police. We just don’t know.

“They’ve just told us that there’s no-one else involved and for us not to worry.

“It’s a massive shock though because they were such a happy couple.” 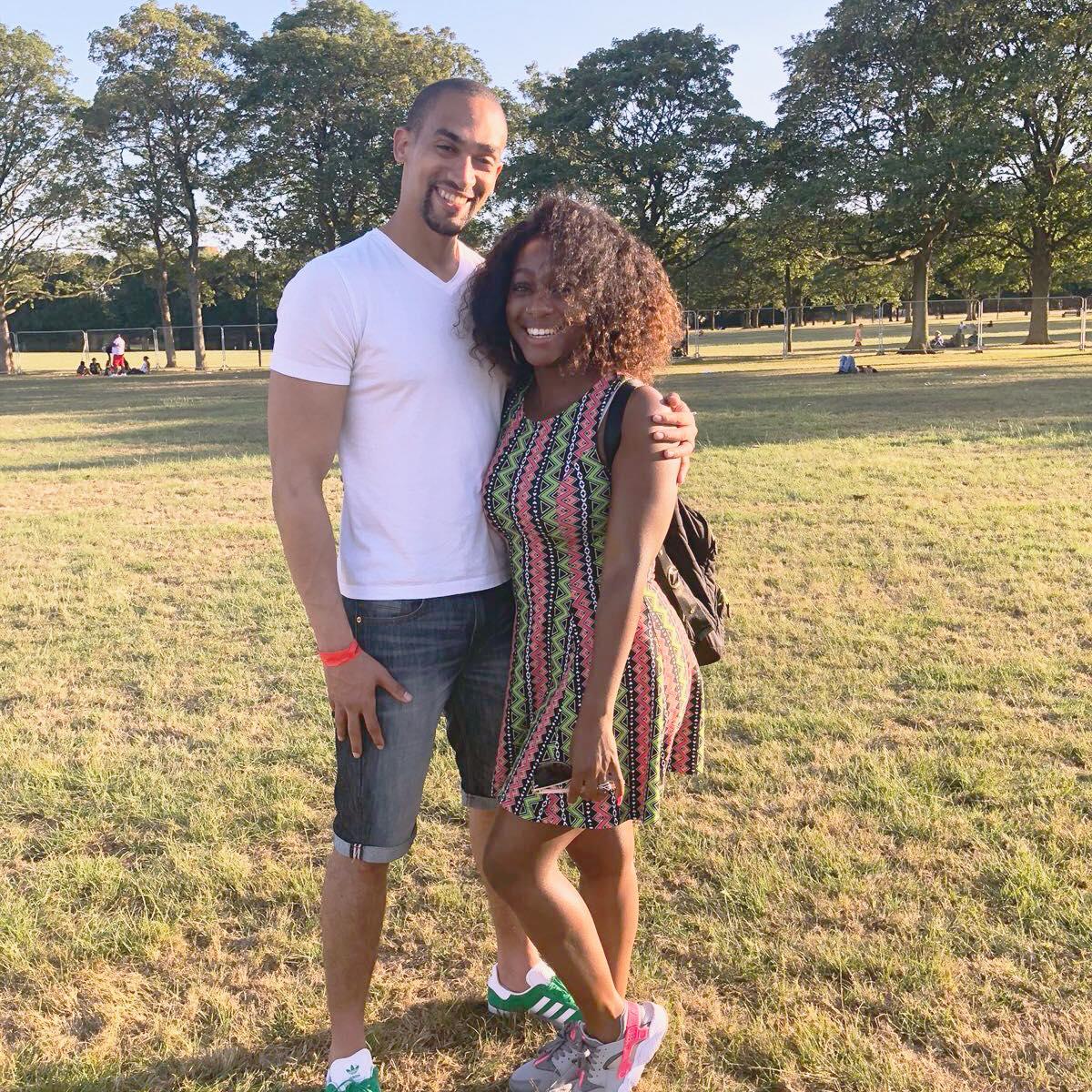 Friends said Mrs Sanchez grew close to Jesus after her mum lost her battle with cancer.

The couple bought her rented home in Tatlow Road and married last year. Both were active members of the Seventh Day Adventist church in Leicester.

Another neighbour told police how he feared the bodies of the couple lay undiscovered at the home for days.

He said: “Usually I would see Jesus most days but I hadn’t seen him for a week before the bodies were found.

“I even though they had gone away but then I saw Lorraine on Saturday, sat on the doorstep. That was the last time I saw her." 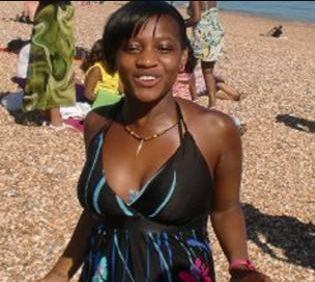 He continued: “All the curtains and the blinds were drawn downstairs.

“The bedroom window was kept open, which surprised me because they always kept their windows shut after being burgled a few years ago.

“Jesus was terrified of being burgled again. Even in summer he would close the windows.”

A friend of Jesus, who is originally from the Dominican Republic, told Sun Online how he had no idea of Mrs Sanchez’s unlawful wounding conviction, in which she donned a homemade balaclava to attack her mum with a kitchen knife. 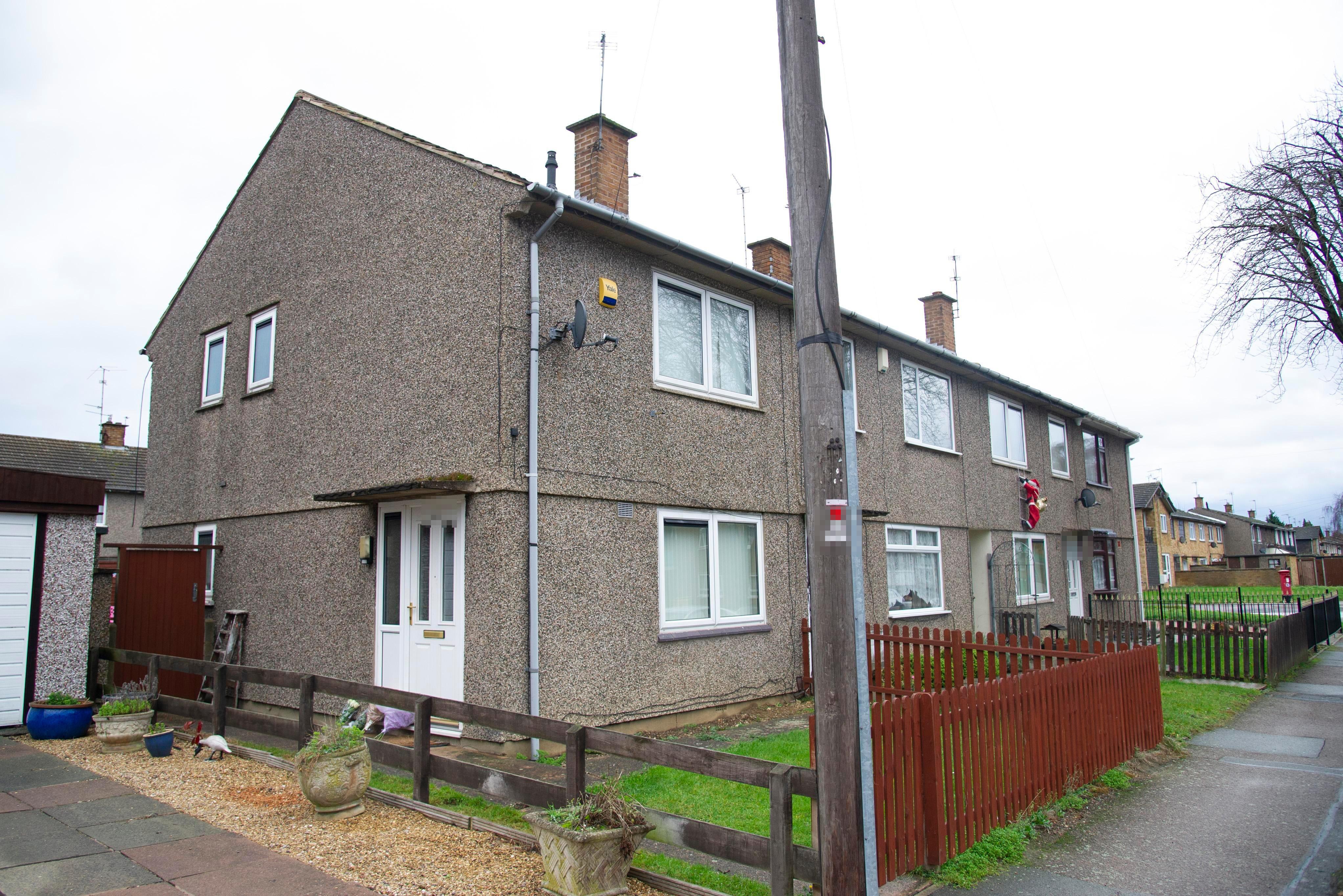 She escaped with a suspended prison sentence and was ordered to do unpaid work.

The pal said: “The first I knew about it was on Friday when someone showed me an article.

“Nobody knew about it. Jesus, if he knew, never told anyone about it.

“We are just in the dark over this. They’ve done a post-mortem but we don’t know the results.

“No-one knows what’s really happened. Were they fighting or not? Nobody knows. Whenever I saw them they were happy. They were always happy together. There was never any problem.” 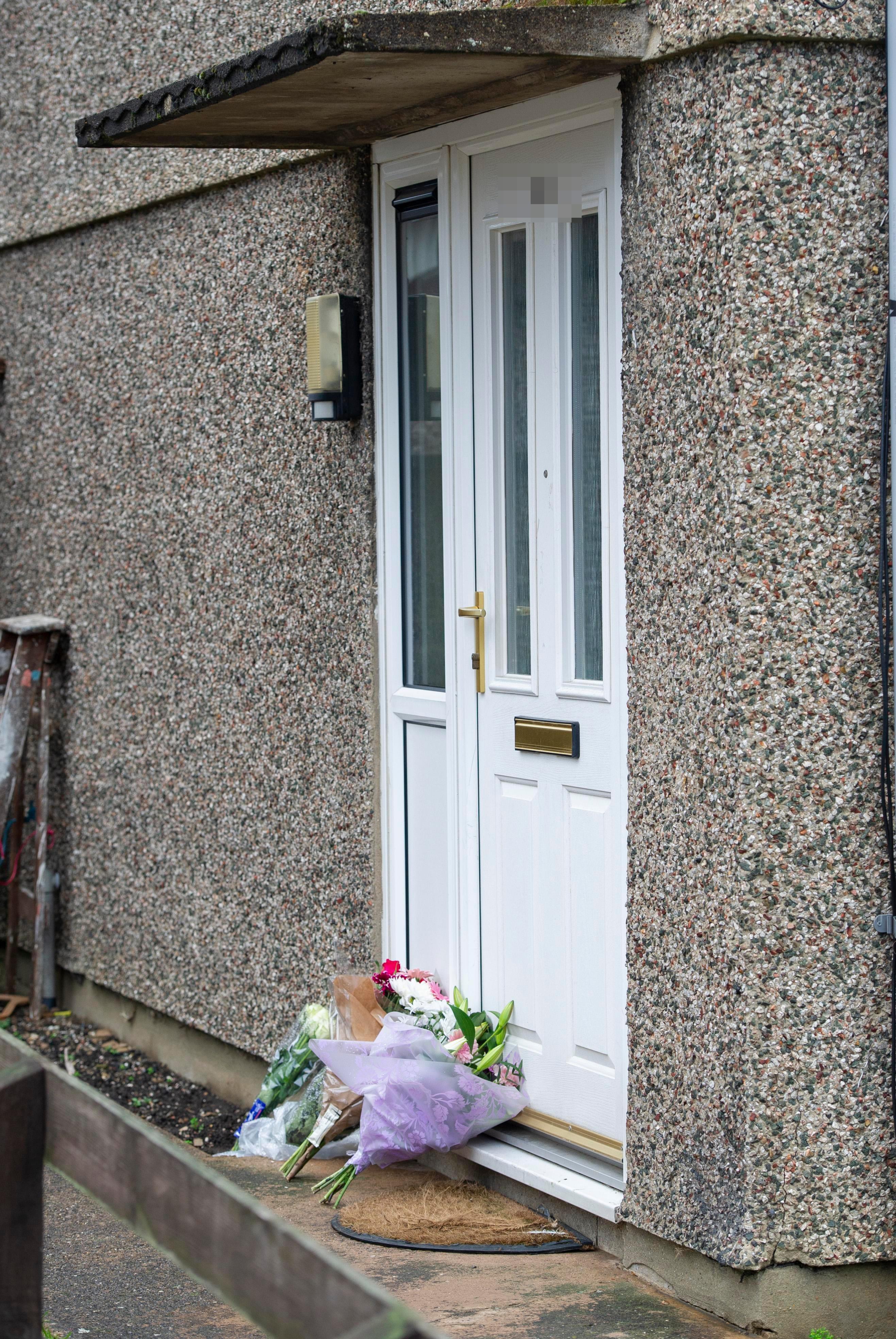 On Saturday, family members came and went with bags of belongings as flowers were left on the front door.

Leicestershire Police said they were called to the house at 11.50pm on Tuesday.

They said: “The deaths are being treated as unexplained. At this stage police are not looking for anyone else in connection with the incident.”

An inquest into their deaths is expected to be held this week.