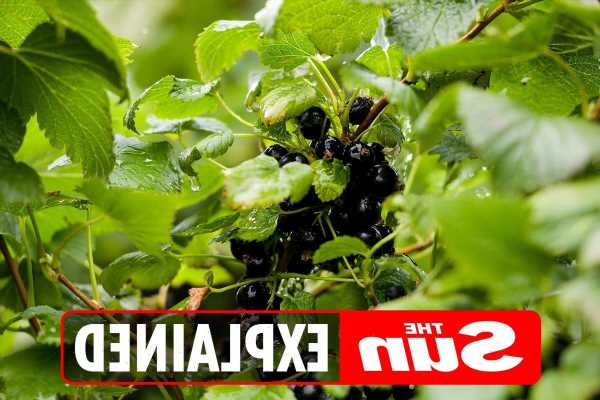 WHILE the blackcurrant remains a popular fruit for jams, drinks, sauces, and sweets for people across Europe, most Americans struggle to describe the flavour.

Marvin Pritts, a professor of horticulture at Cornell University, told Business Insider: 'A large majority [of Americans] have never eaten one – probably less than 0.1%.' 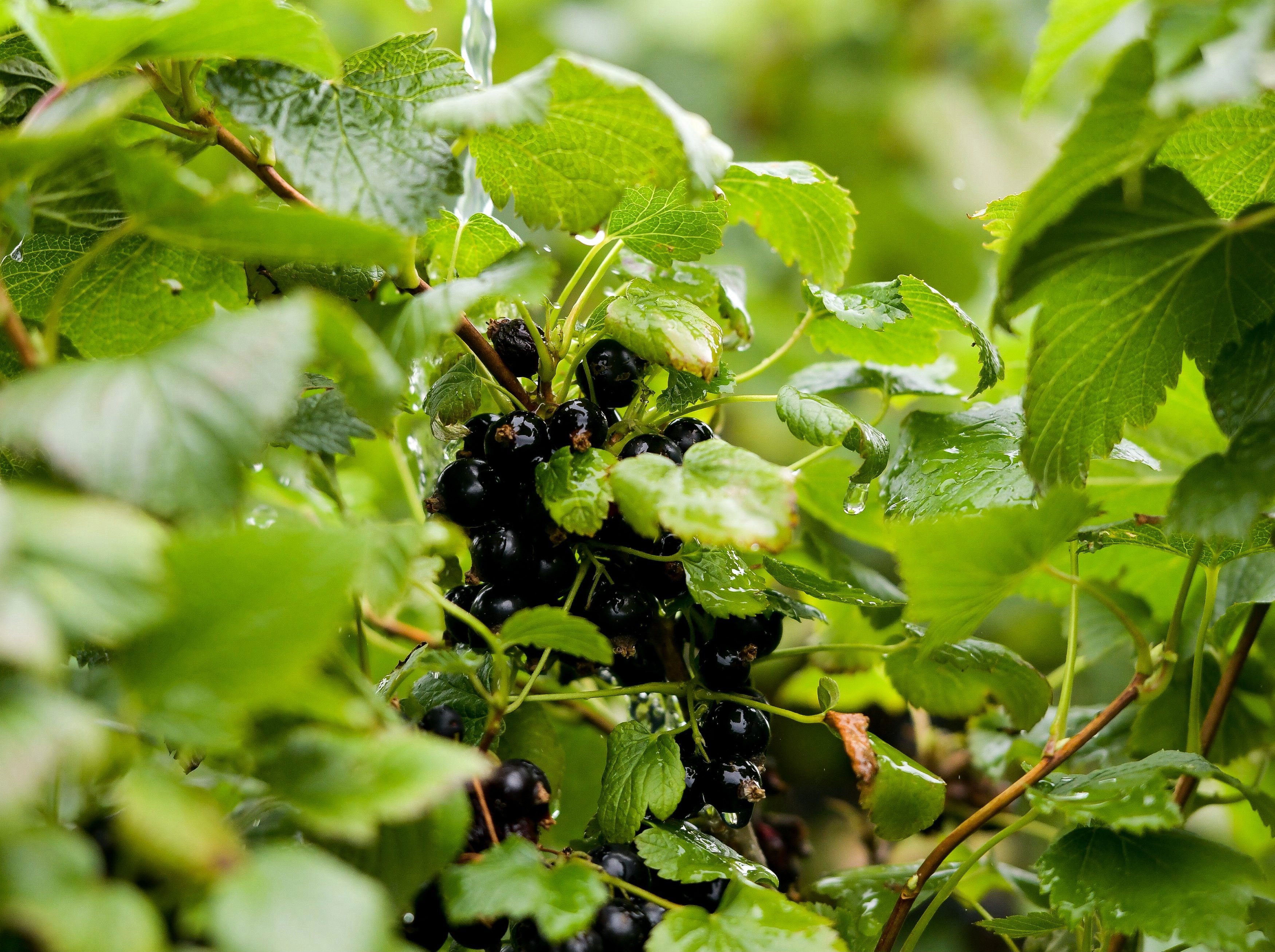 But this was not always the case.

Why is blackcurrant banned in America?

Blackcurrant bushes were grown in America as early as the 1600s when British settlers brought the fruit to be cultivated on a large scale.

By the late 1800s, US farmers grew around 7,400 acres of blackcurrants, gooseberries, and white currants, with New York leading the way in production.

But in the early 1900s, farmers realised the blackcurrant was threatening an even bigger US industry: timber.

It turned out the blackcurrant is a carrier of a fungus called white pine blister rust that kills white pine trees – a key component to the country's timber industry.

There was no effective way to treat the rust and by the 1920s, millions of white pine trees were decimated.

So the berry was declared illegal to protect pine forests.

Did getting blackcurrant banned help?

Removing blackcurrant plants did help slow down the spreading of the disease.

However, it's not 100% effective as all other Ribes genus’ plants – including gooseberries and other currants – also carry the fungus.

The fungus can spread through the air to a distance of about 900 feet high, and is highly resistant to the environment – meaning it can survive through almost any natural challenge.

It's the efforts of researchers that's truly making a difference for the pines – as they work on creating species of pines resistant to the infection.

What about blackcurrant now?

The nationwide ban was lifted in 1966, but many states decided to maintain restrictions as the risk to white pines was still too high.

Today, these plants are successfully grown in New York, Connecticut, Oregon, and Vermont.