A week after Bob Saget's family was granted a permanent injunction to block the release of certain documents tied to the actor's death, 57 photos and redacted body camera footage from police were made public on Tuesday.

The Florida authorities' release of the materials came after Circuit Judge Vincent Chiu, on March 14, ordered the Orange County Sheriff's Office and District Nine Medical Examiner's Office not to release a limited cache of records collected during the investigation into Saget's Jan. 9 death. Saget was found dead at age 65 in a Ritz-Carlton hotel room in Orlando, Florida.

Orange County Sheriff's officials took a total of 147 photographs as part of the investigation, according to court documents obtained by PEOPLE. Ninety photographs out of the 147, which depicted Saget or his personal effects, were ruled confidential during the March 14 virtual hearing.

During that same hearing, Judge Vincent Chiu also agreed that the remaining 57 photos of Saget's hotel room could be disclosed. Those photos, which were released on Tuesday, depicted the Ritz-Carlton hotel and Saget's room without personal effects. Judge Chiu determined that the release of the 57 photos was mandated by Florida law.

Photos and audio recordings inside Saget's hotel room, which showed his body or private items, will remain permanently confidential. Spokespersons for the Orange County Sheriff's Office and Judge Chiu's office did not immediately respond to PEOPLE's requests for comment. 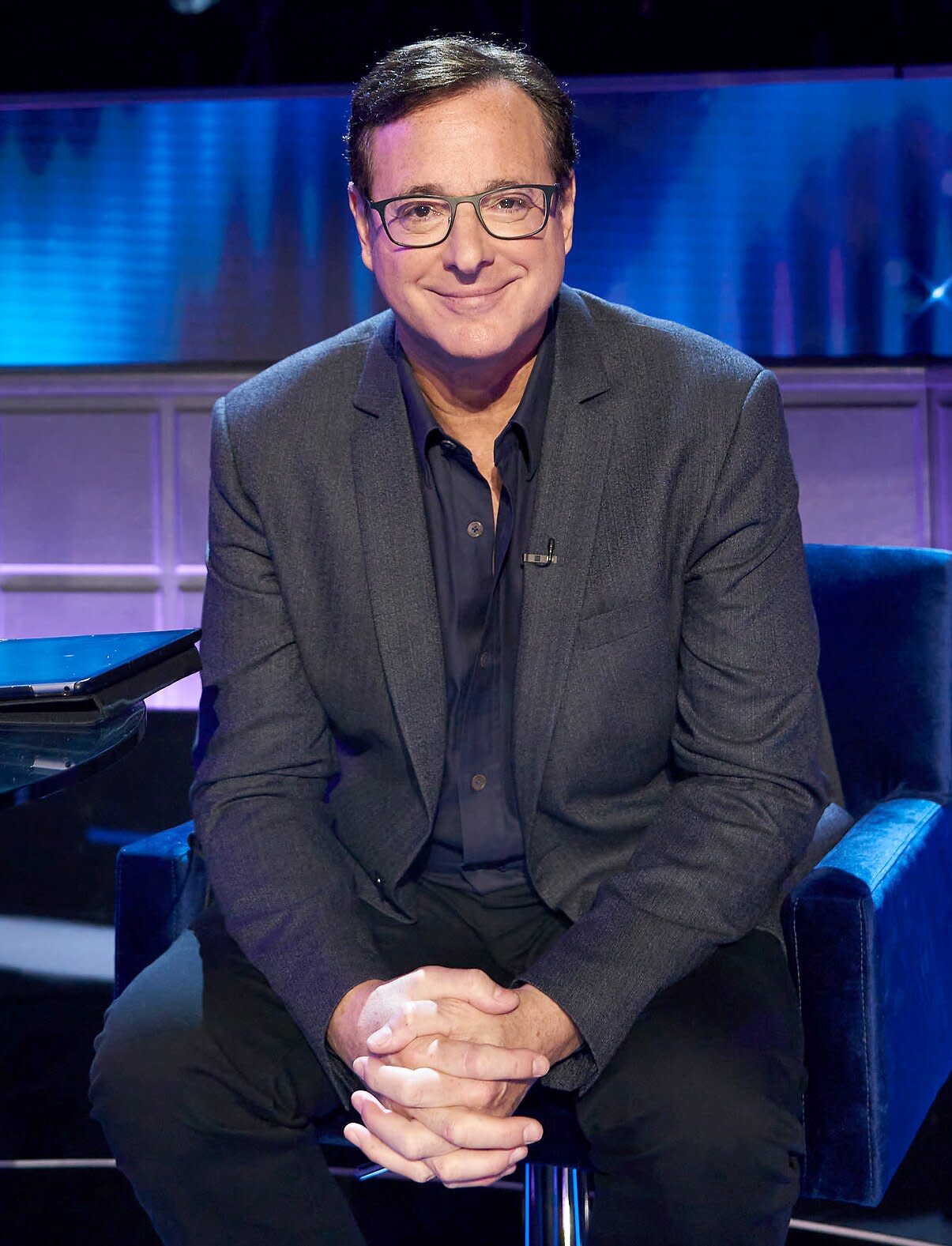 Saget was found dead on Jan. 9, just one day after he performed a stand-up set in Jacksonville. An autopsy performed on Jan. 10 confirmed that Saget's death was "the result of blunt head trauma," and the manner of his death was an accident, not tied to any illicit drugs or toxins. The Full House actor had severe fractures to the back of his head and around his eyes when he died.

Amid the growing questions around his death, Saget's widow Kelly Rizzo and Saget's three daughters filed a lawsuit against Orange County Sheriff John Mina and the District Nine Medical Examiner's Office on Feb. 15, in an effort to block the release of records pertaining to the death investigation.

At the time, Rizzo, 42, and Saget's daughters requested that the information and materials gathered during the investigation be withheld despite public records requests. In their filing, previously obtained by PEOPLE, they argued that the release of the investigation documents "would cause irreparable harm in the form of extreme mental pain, anguish, and emotional distress."

During the March 14 hearing, Judge Chiu acknowledged the Saget family's suffering, noting "a proper showing by their verified pleading of all elements entitling them to a permanent injunction in this matter." They "will suffer irreparable harm in the form of severe mental pain, anguish, and emotional distress if the requested permanent injunction is not granted," his ruling stated.

RELATED: Bob Saget Died Due to Head Trauma, His Family Confirms 1 Month After He Was Found Dead in Orlando Hotel 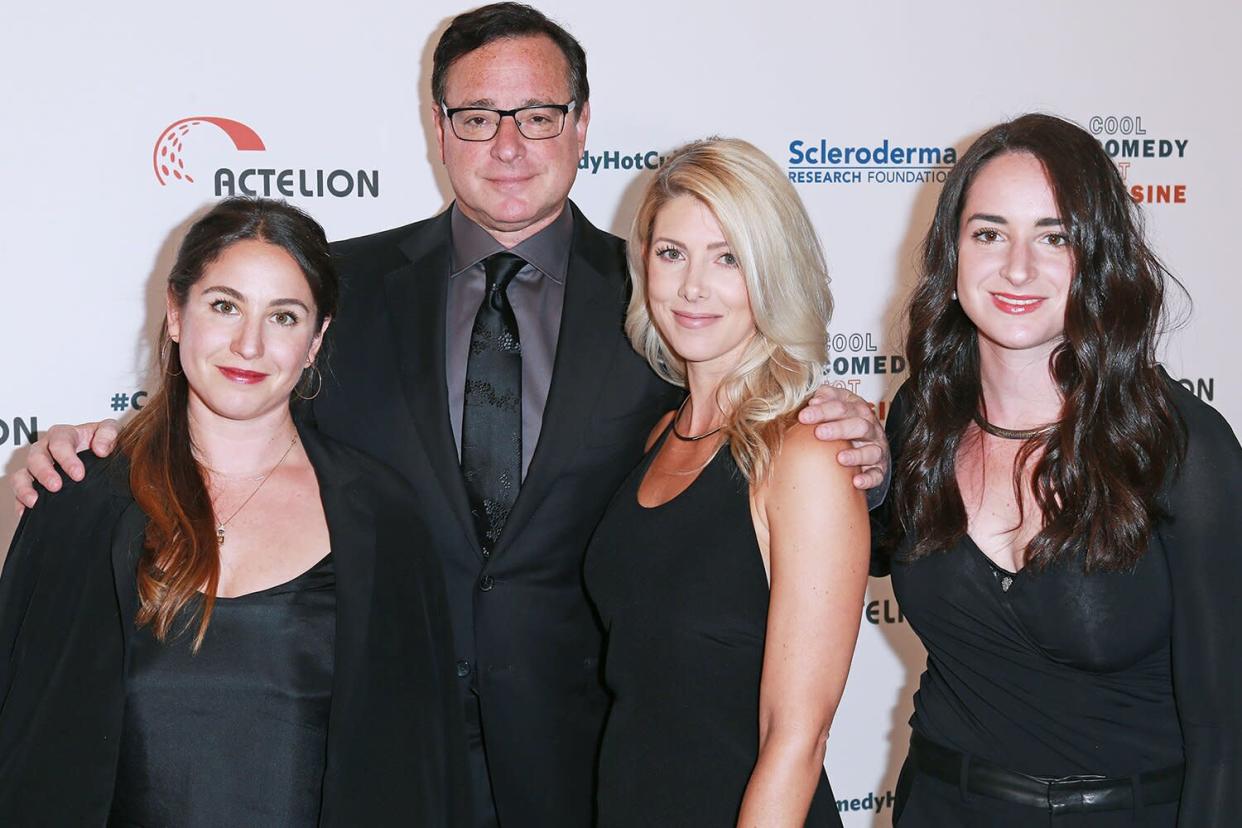 Though Judge Chiu ruled in favor of the Saget family's request to keep certain records private, he also pointed out that there was "a legitimate public interest in government accountability" in the investigation and what was found.

"This Court finds that as a matter of law that there exists a lesser public interest in the disclosure of the Protected Records than the privacy and statutory rights of [the Saget family]. There is a legitimate public interest in government accountability in the performance of the Sheriff's Office and the Medical Examiner," the judge stated. "However, in this case, there is no ongoing criminal investigation. The [authorities] have conducted thorough investigations, and there are no allegations of incompetence or misconduct in their respective roles."

Last week, PEOPLE obtained an incident report from the Orange County Sheriff's Office, which found that there was no conclusive reasoning for Saget's fatal injury. The incident report also explained that a re-examination of Saget's room at the Ritz-Carlton was conducted "to locate specific places or items in the room that could have caused the trauma found on autopsy," but officials were unable to find any such item.