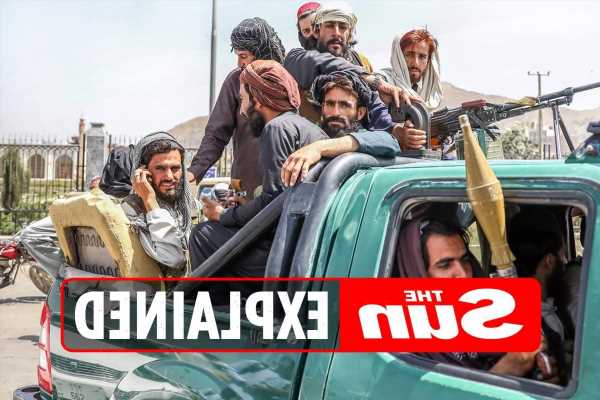 AMERICAN president Joe Biden said all US forces would be withdrawn by August 31 leading to the Taliban regaining complete control of Afghanistan.

But why did they decide to leave? 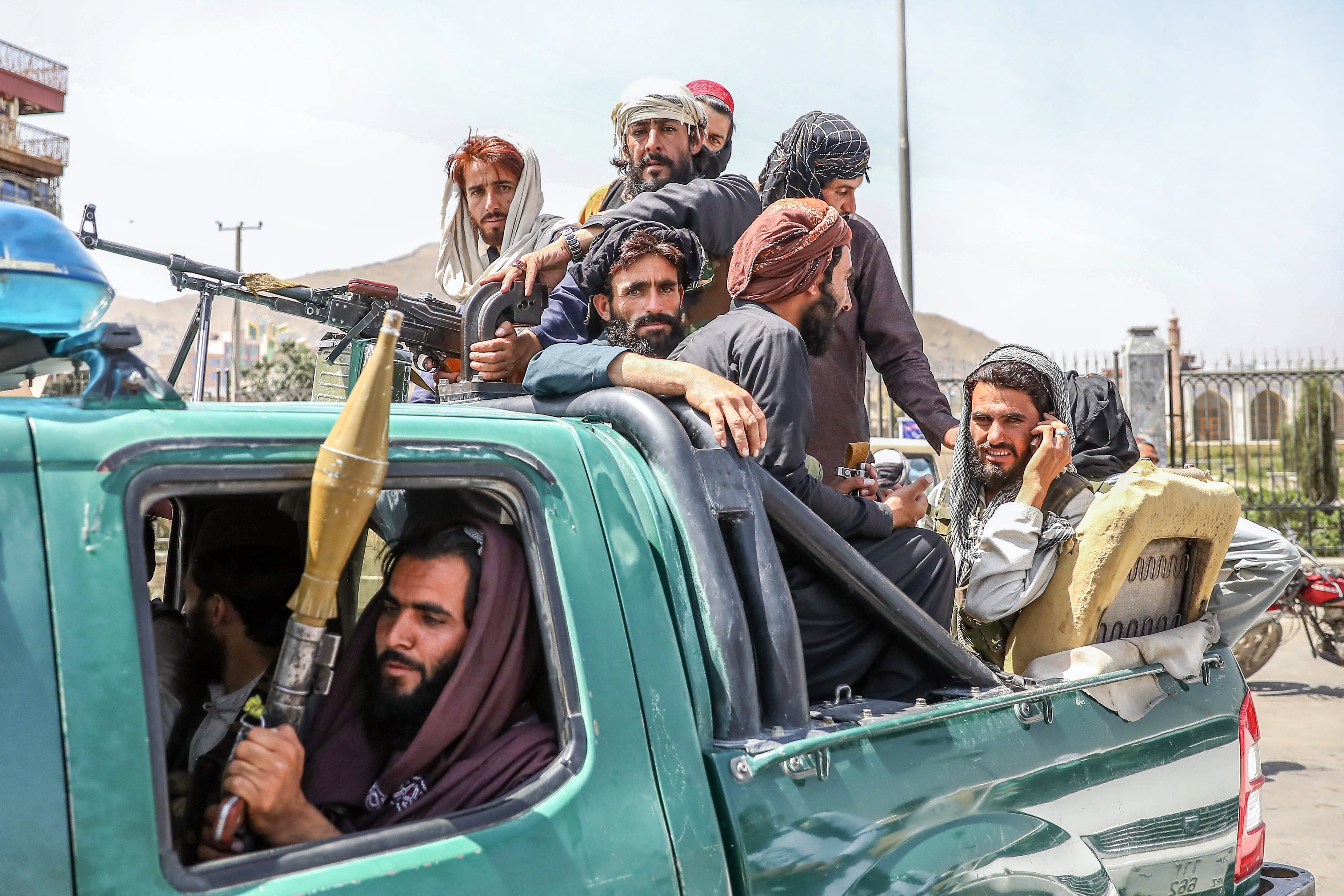 It comes as shocking images showed the onslaught of Kabul residents desperately trying everything to leave the country, with chaos at the airport and even people clinging to planes.

And as the Taliban rampages across the country, some of its most brutalised victims have been – and will be – the country's women.

Already there have been reports of girls as young as 12 being married off to fighters, a woman being shot for wearing "tight clothes", and women being told they cannot leave home without a male chaperone.

Why did US troops leave Afghanistan?

Biden had inherited a deal from Trump to withdraw forces by May 1 leaving him with a choice to either follow through belatedly on the agreement or escalate the conflict by sending thousands of troops into combat.

He warned that remaining in Afghanistan would mean "additional US casualties: and continue a war that started two decades ago.

During a press conference on August 12, the White House press secretary Jen Psaki said: “We’re not going to have a ‘mission accomplished’ moment in this regard. It’s a 20-year war that has not been won militarily.” 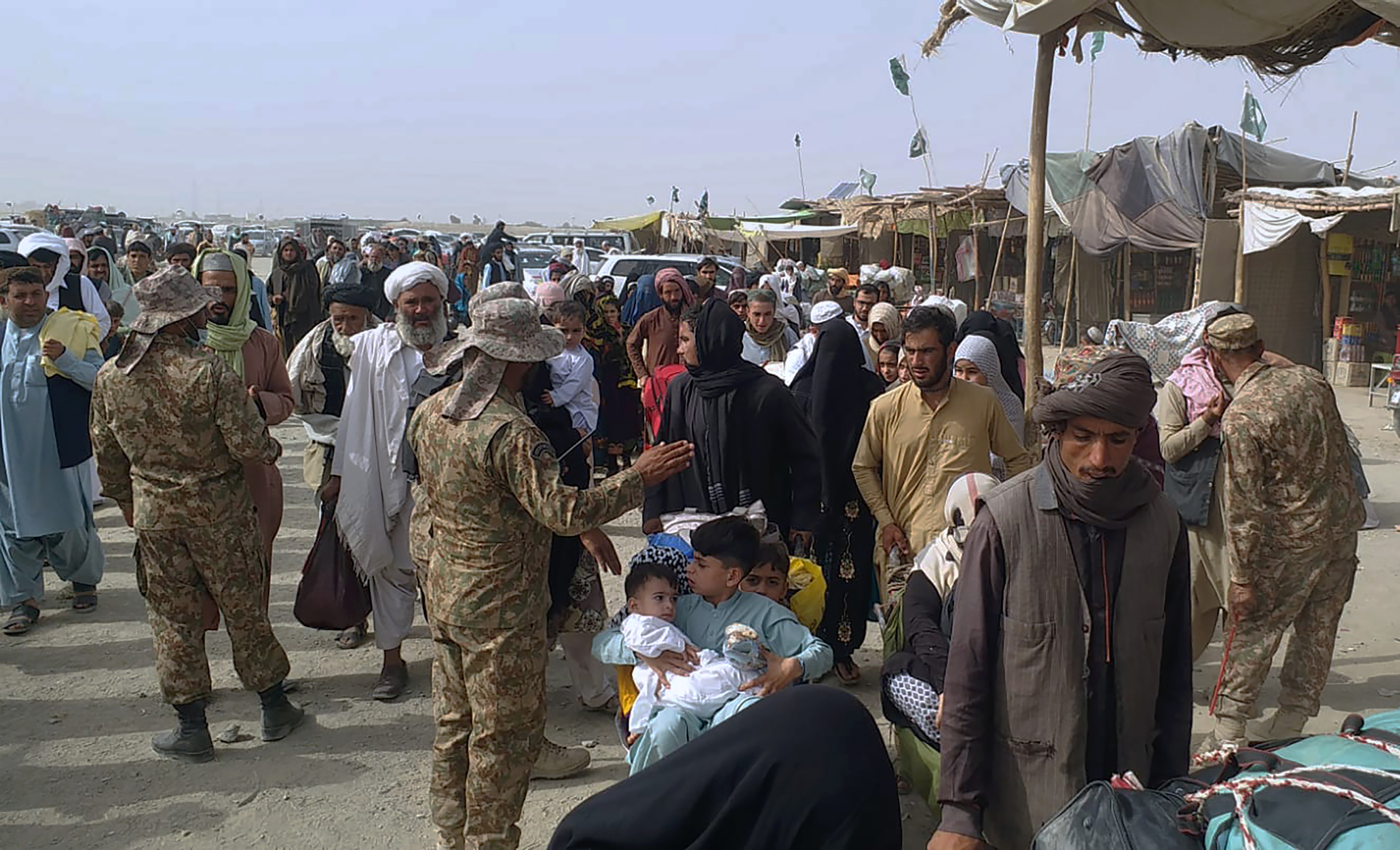 This was a reference to former President George W Bush’s “Mission Accomplished” speech in 2003, a statement that has been widely criticised after he announced that “major combat operations in Iraq have ended.”

After the chaos unfolded in mid August, Biden assured: "“I stand squarely behind my decision.”

“After 20 years, I’ve learned the hard way that there was never a good time to withdraw US forces.”

“We planned for every contingency but I always promised the American people that I would be straight with you. The truth is, this did unfold more quickly than we had anticipated.

"So, what’s happened? Afghanistan political leaders gave up and fled the country. The Afghan military collapsed sometimes without trying to fight.

Why were US troops in Afghanistan?

From 2001, the US troops and North Atlantic Treaty Organisation (Nato) allies forced the Taliban from power.

The US invaded Afghanistan to locate Osama Bin Laden and other al-Qaeda figures linked to the 9/11 attacks.

Despite a continued presence since, the Taliban have regrouped and regained strength in more remote areas.

Billions of dollars were assigned to US troops to fight a Taliban insurgency and fund reconstruction.

While other foreign troops were present in the country, Nato ended its combat mission in December 14 but decided to keep a 13,000-strong force to help train Afghan forces. 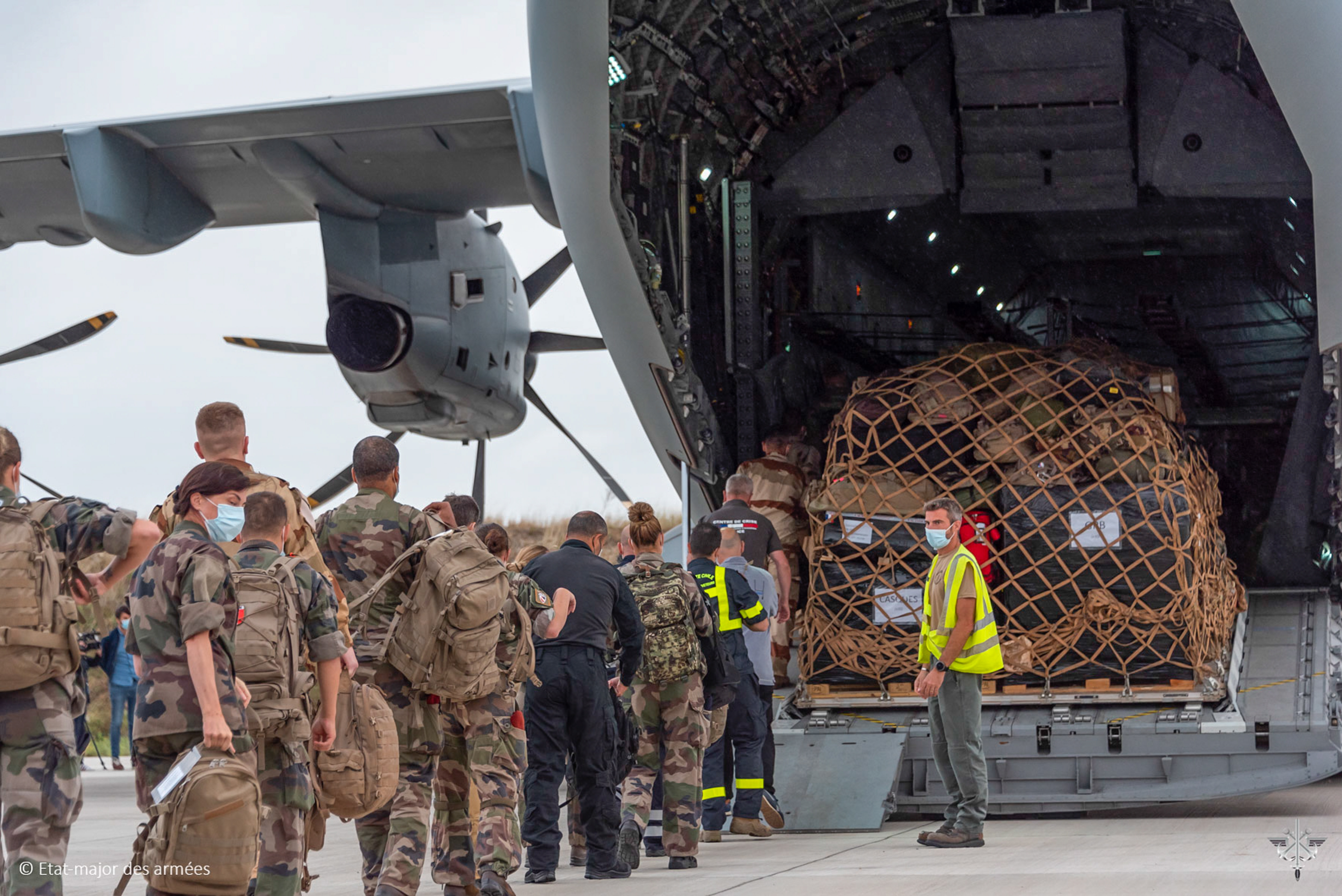 How long were US troops in Afghanistan?

After nearly 20 years of being curtailed by US forces, the Taliban have taken over the country.

The group now control all key cities across the country. Afghan President Ashraf Ghani fled on Sunday to Uzbekistan.

The Taliban took some areas from the government by force but in other areas, the Afghan forces withdrew without a shot being fired from either side.

On July 9, the Taliban controlled more than 90 cities, 167 were contested and 141 were controlled by the government. 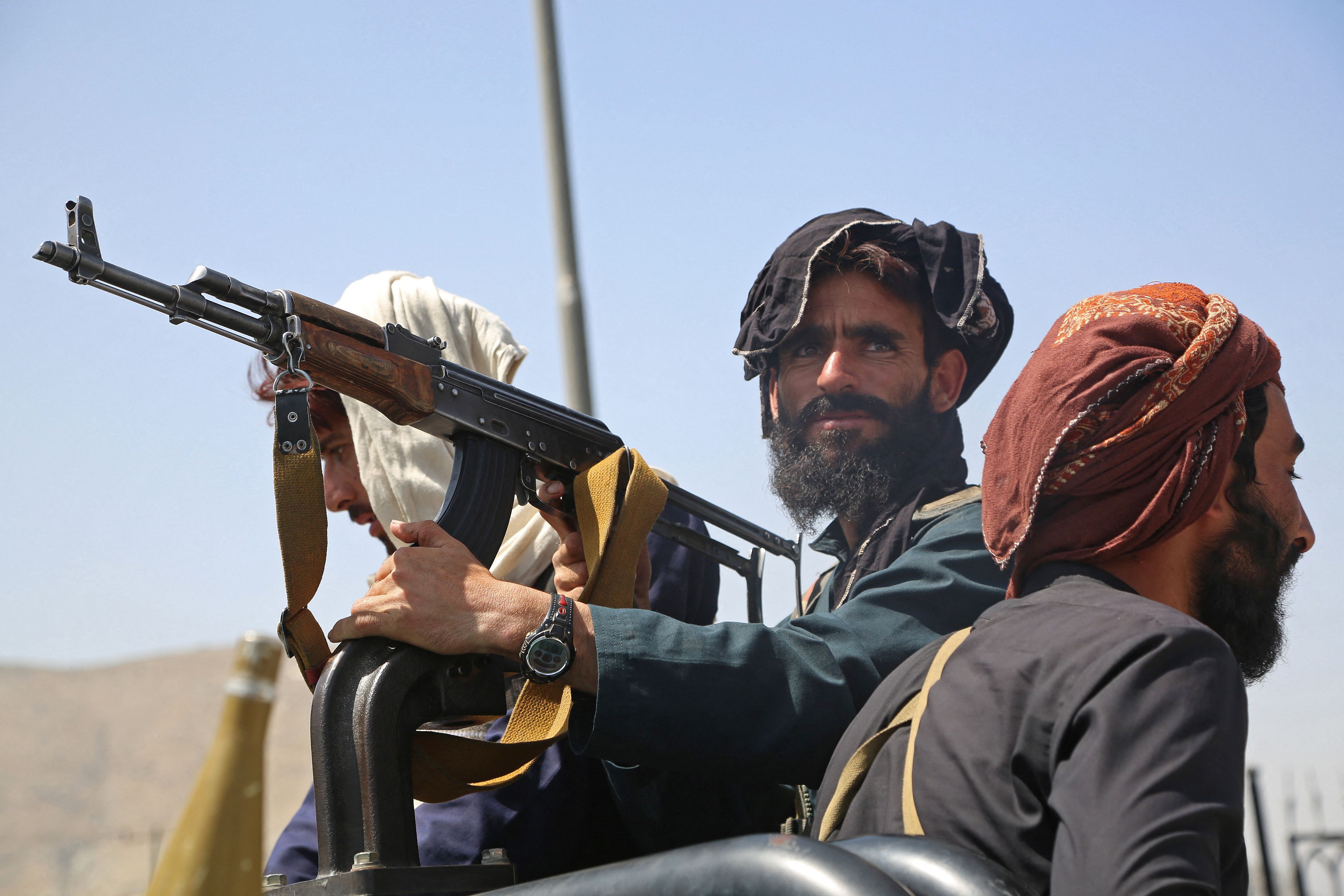 On 15 August, 12 cities remain under the government’s control, 41 are contested and 345 have been taken by the militants.

Zaranj was the first provincial capital to fell to the Taliban in early august.

In the following days, the group took several more cities and then on 13 August they took four major cities in one day.