The seven, calling themselves the Independent group, quit in protest at Labour leader Jeremy Corbyn's handling of Brexit and anti-Semitism. Here's the lowdown. 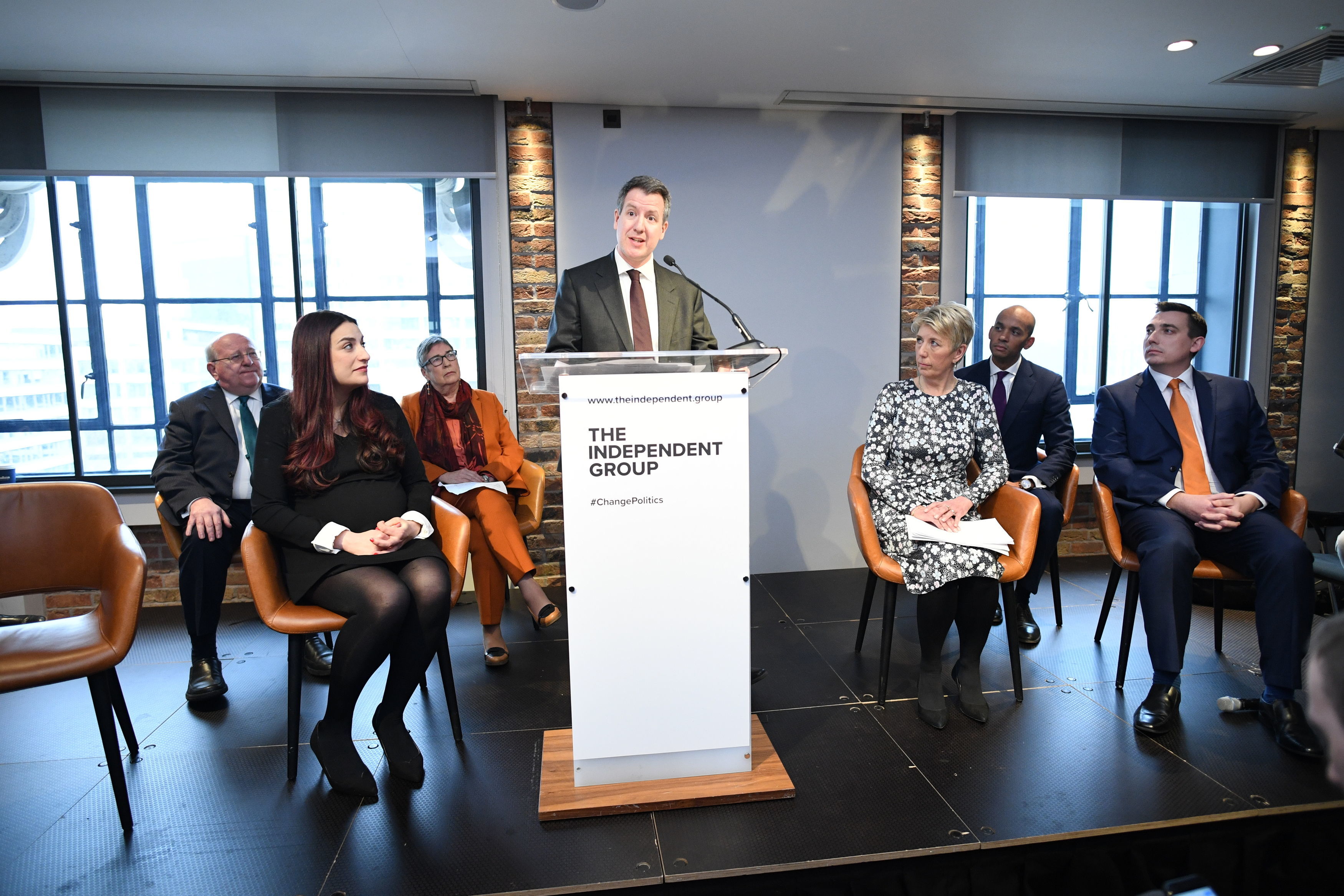 Which Labour MPs have quit the party?

On February 18 seven MPs held a press conference to announce they were quitting the Labour party.

It was the most significant breakaway since the formation of the Social Democratic Party in the early 1980s.

They are furious at Jeremy Corbyn's Brexit stance and his handling of the anti-Semitism scandal that still dogs the party.

Jewish MP Luciana Berger – who has faced vicious abuse from left-wingers – said: "I cannot remain in a party that I have today come to the sickening conclusion is institutionally anti-Semitic."

Chris Leslie said the party had been "hijacked by the machine politics of the hard left".

The seven rebels from the centrist wing of the Labour party have called themselves The Independent Group.

It is thought they will sit as independents in the House of Commons, rather than forming an official party at this stage.

Mr Umunna, seen as the most likely leader of the group, said: "Fundamental change is needed.

"The established parties are not up to this change. They can’t be the change as they have become the problem." 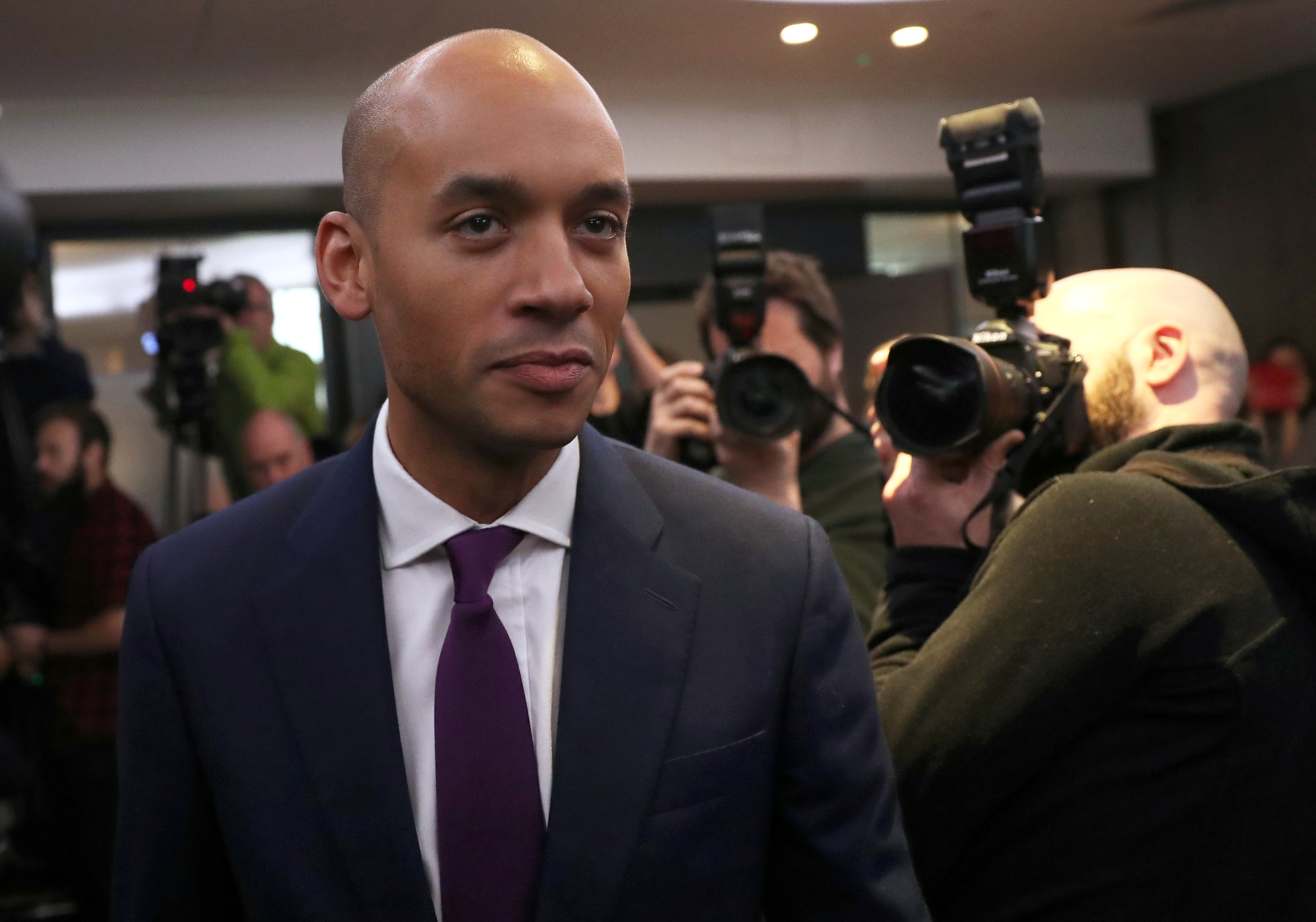 Is the Labour party splitting?

Rumours of a pending split in the Labour party have swirled since Jeremy Corbyn became leader in 2015.

And speculation reached a frenzy over the weekend amid reports a group of backbenchers were ready to resign the Labour whip – and possibly start a new centrist party.

The confirmation by the seven rebels came after reports Labour moderates had reached breaking point over Jeremy Corbyn's Brexit stance, particularly his refusal to back a second referendum.

On Friday Edinburgh South MP Ian Murray said MPs were "being pushed to the brink" by the party's Brexit stance and its handling of anti-Semitism claims.

It added fuel to frenzied speculation that Labour moderates will finally stage a walk-out and launch a breakaway party within days.

Former frontbencher Chuka Umunna said on Thursday he did not “give a damn… about keeping any party together” when compared to the overriding priority of the national interest in avoiding a no-deal Brexit.

And ex-shadow chancellor Chris Leslie told the House of Commons Labour supporters are being “played for fools” by the leadership.

Mr Murray refused to sign a "provocative" pledge shared on social media as part of efforts to shore up party unity, insisting his loyalty was not in question.

On Sunday shadow chancellor John McDonnell warned a split would cost seats like the SDP breakaway in 1981, which "installed Mrs Thatcher in power for a decade".

He told the BBC: "I don't think any of the people who've even been mentioned about this split would want that."

Former party deputy chairman Michael Dugher revealed in the Sun on Sunday he was quitting Labour after 28 years because of anti-Semitism.

He said: “It pains me to see what the Labour has become.

"I can no longer justify paying subs to a party which I now regard as institutionally anti-Semitic."

Mr Dugher stood down as an MP at the last election, but current MPs have long been said to be close quitting and Brexit could be the tipping point for some. 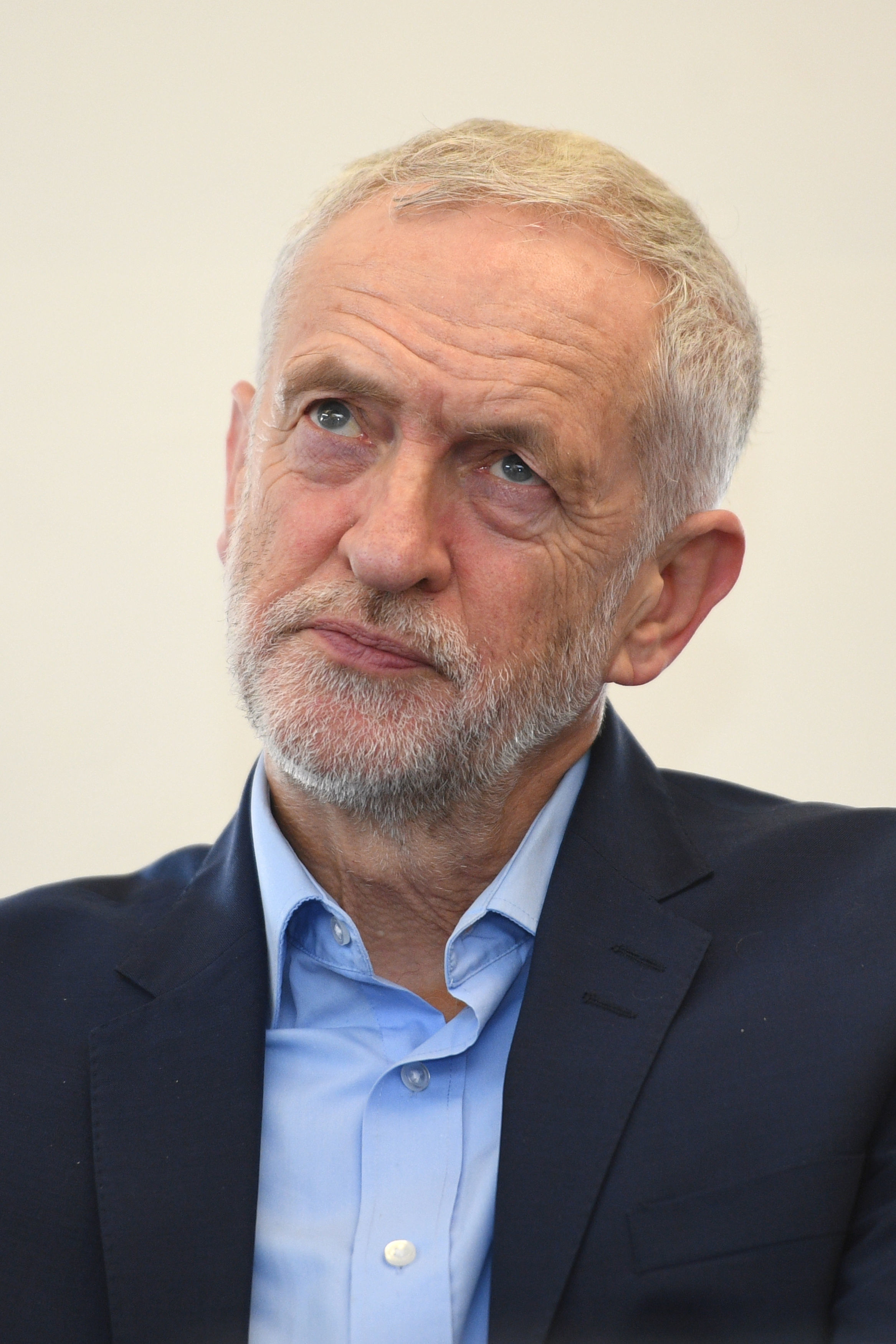 Will other L:abour MPs quit?

Up to 100 current MPs fear they will fall victim to a massive purge by new left-wing activists who have flooded the party.

Ed Miliband and Yvette Cooper are among those said to be at risk of deselection.

Some may decide to jump before they are pushed, switching to a new centrist party that has long been touted in Westminster.

Moderates and Remainers have called on the Labour leader to throw his weight behind calls for a second referendum.

Until today, fed-up MPs have shied away from quitting but the decision threw the party leadership into fresh turmoil.

One of the potential splitters has reportedly told colleagues that if they walk away they want to “burn the house down” on their way out.

They will hope backbench colleagues will follow them out the door, Westminster watchers say.ts.

Another crunch point could come ahead of a Commons vote on February 27 on Theresa May's Brexit plans.

Some backbenchers are reportedly planning to submit an amendment calling for a People's Vote, which is not sanctioned by the party leadership.

If Labour splitters started their own party, it would likely aim for the centre-left ground formerly occupied by Tony Blair's New Labour.

They would pursue social democratic policies and would be against a hard Brexit, and possibly hoping to reverse Brexit altogether.

As well as Labour MPs, the breakaway party would hope to attract Lib Dems and pro-EU Tories.

But they would face a struggle to make an impact as the electoral odds are against smaller and less established parties.

Part of the reason is the first-past-the-post voting system in general elections, which favours the two biggest parties.

In 1983 an alliance of the SDP – formed by breakaway Labour politicians – and the old Liberal party won more than 25 per cent of votes nationally but only 23 seats.