The musician and political activist was best known for scoring the 1964 film Zorba the Greek. 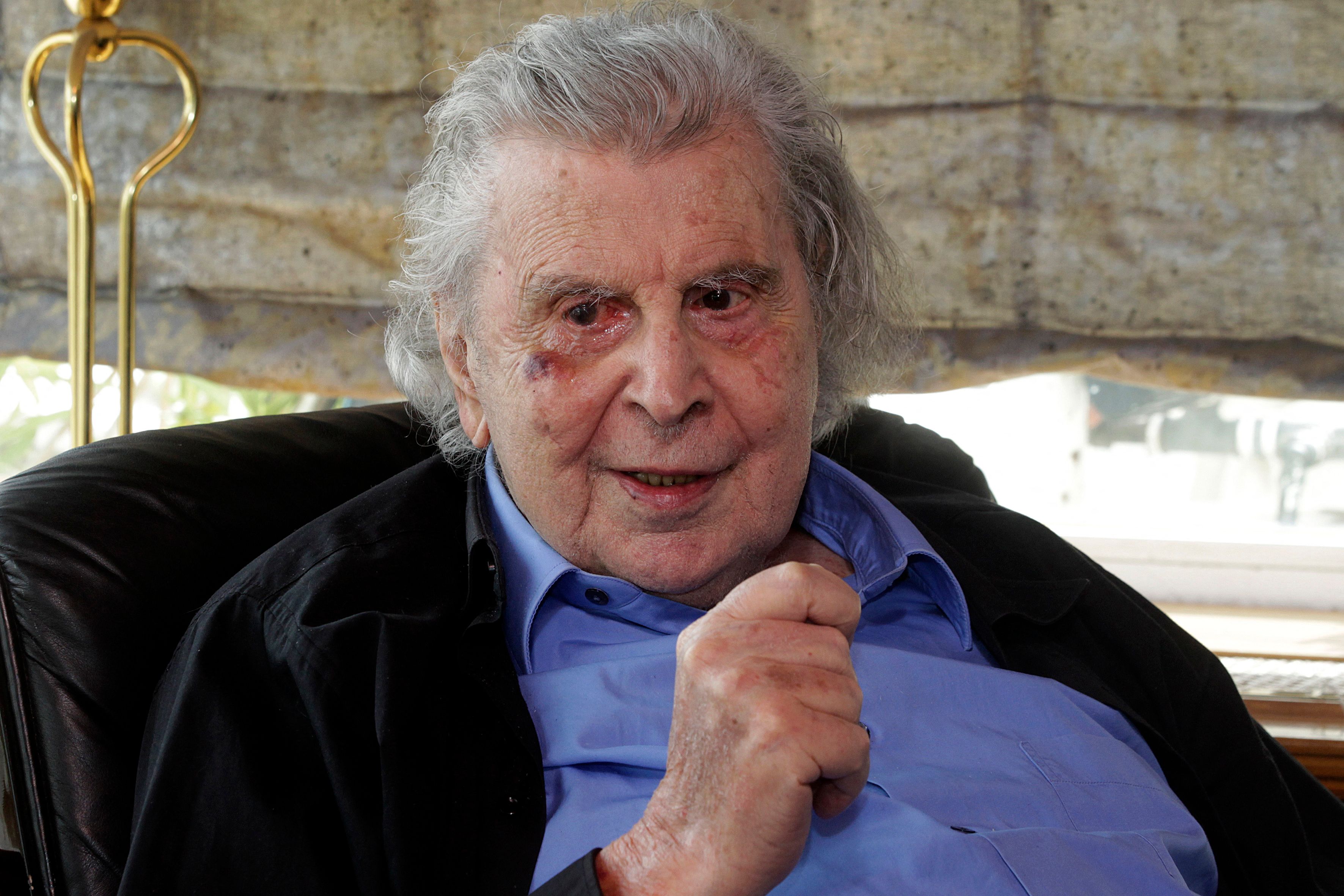 Who was Mikis Theodorakis?

Mikis Theodorakis was a world-renowned composer and lyricist who created the music for several big films in the 1960s and 70s.

Theodorakis also wrote the music for the 1969 movie Z, and Serpico featuring Al Pacino which came out in 1973.

One of his greatest musical achievements was composing the Mauthausen Trilogy – also known as The Ballad of Mauthausen – which was later described as the "most beautiful musical work ever written about the Holocaust".

Until his death, he was viewed as the best-known living composer in Greece.

Outside of music, Theodorakis was famous for his political activism as both a leftist and at times a communist.

He joined the resistance against the German and Italian occupation of Greece when he was 17 during World War II.

He was repeatedly jailed for his beliefs, and in 1948 he was sent to a notorious camp on the island of Makronisos where he was beaten and tortured.

Theodorakis had both his legs broken, was buried alive and left for dead, before finally being released in 1949.

He formally entered politics in 1963 after his friend and left-wing lawmaker was murdered during a peace demonstration, taking his seat the following year.

When a military junta seized power in April 1967, he went underground, working against the coup until his arrest and imprisonment.

He remained in jail – where he was again tortured – until international pressure and a bout of tuberculosis helped secure his release in April 1970.

He served as a deputy for the newly legalised Greek Communist Party (KKE) from 1981 until 1986, but began to have doubts about the left and abandoned politics.

It wasn't until 1989 that he returned to parliament, this time changing sides to the conservative New Democracy government.

Theodorakis, who was awarded the Lenin Peace Prize in 1983, briefly retained the post of minister without portfolio until retiring from politics in 1992.

Even after retirement he remained vocal, comparing US president George W. Bush to Adolf Hitler.

In 2012, he was tear-gassed by riot police during an anti-austerity demonstration outside parliament after Greece sank into debt and was bailed out by the European Union and the International Monetary Fund.

Six years later he was also highly critical of then prime minister Alexis Tsipras whom he accused of betraying his left-wing roots by agreeing to impose EU-mandated austerity reforms after coming to power in 2015. 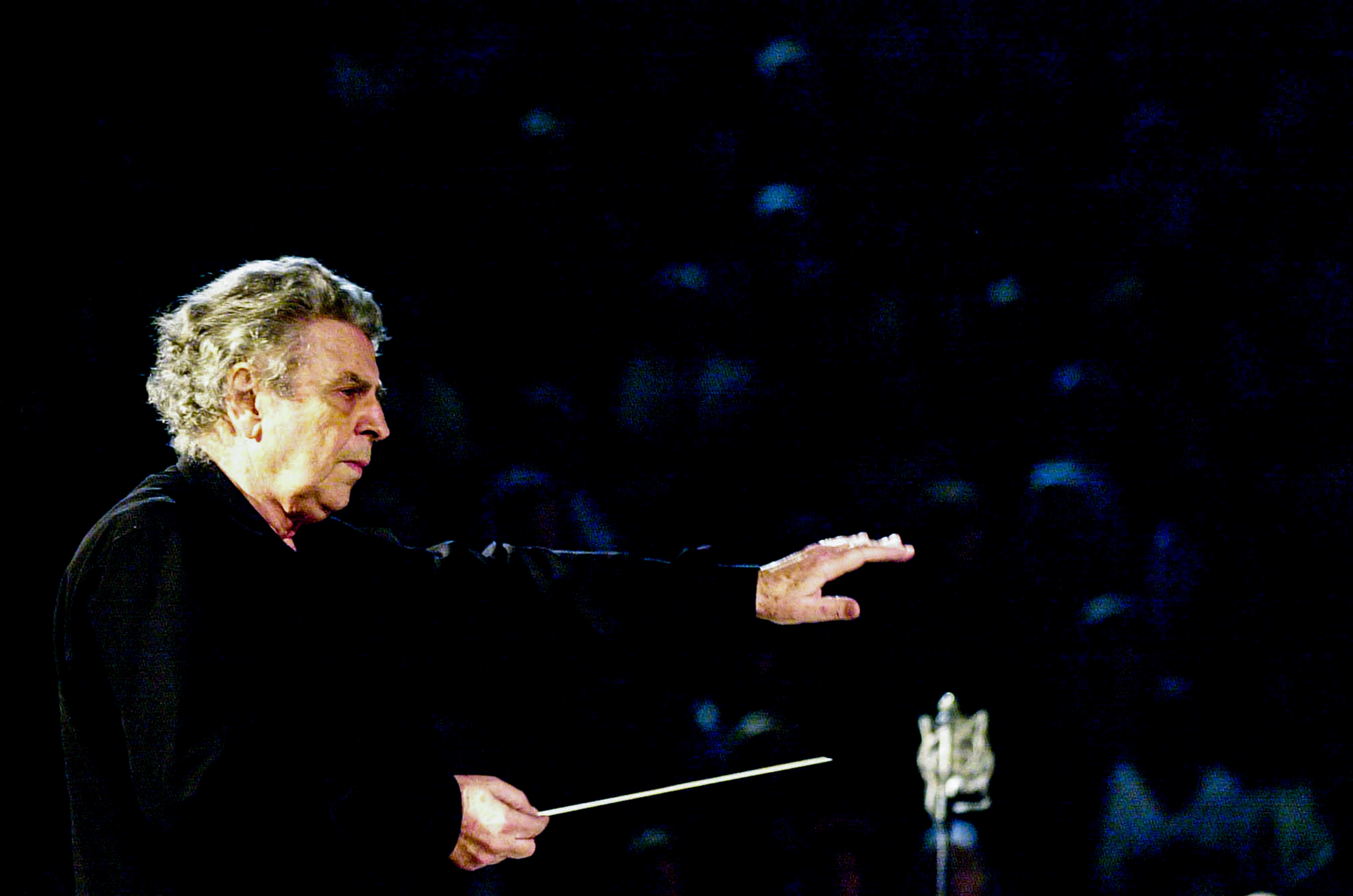 What was Mikis Theodorakis' cause of death?

Theodorakis died at his home in central Athens at 8.35am on Thursday aged 96.

His passing was announced on state TV.

The cause was cardiopulmonary arrest, according to a statement on his website.

He had been hospitalised several times in the last few years, mostly for heart treatment.

"Mikis Theodorakis, Mikis the teacher, the intellectual, the radical, our Mikis has gone."

Was Mikis Theodorakis married and did he have children?

Theodorakis was married to wife Myrto.

The couple had two children – daughter Margarita and son George.