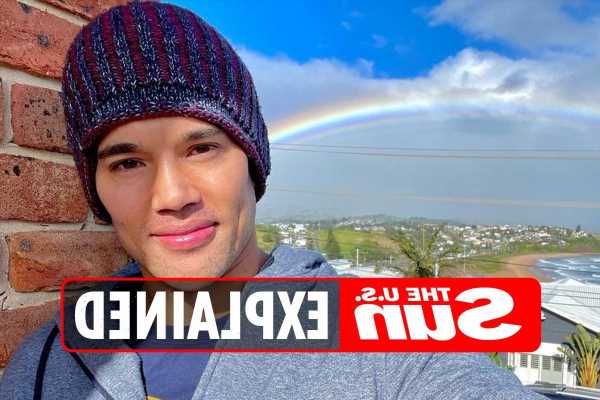 YOUNG TV and Film star Frankie Mossman has tragically passed away at the age of 33.

The much-loved actor, best known for his roles in Spartacus and The Horizon, died in Sydney on August 14, 2021. 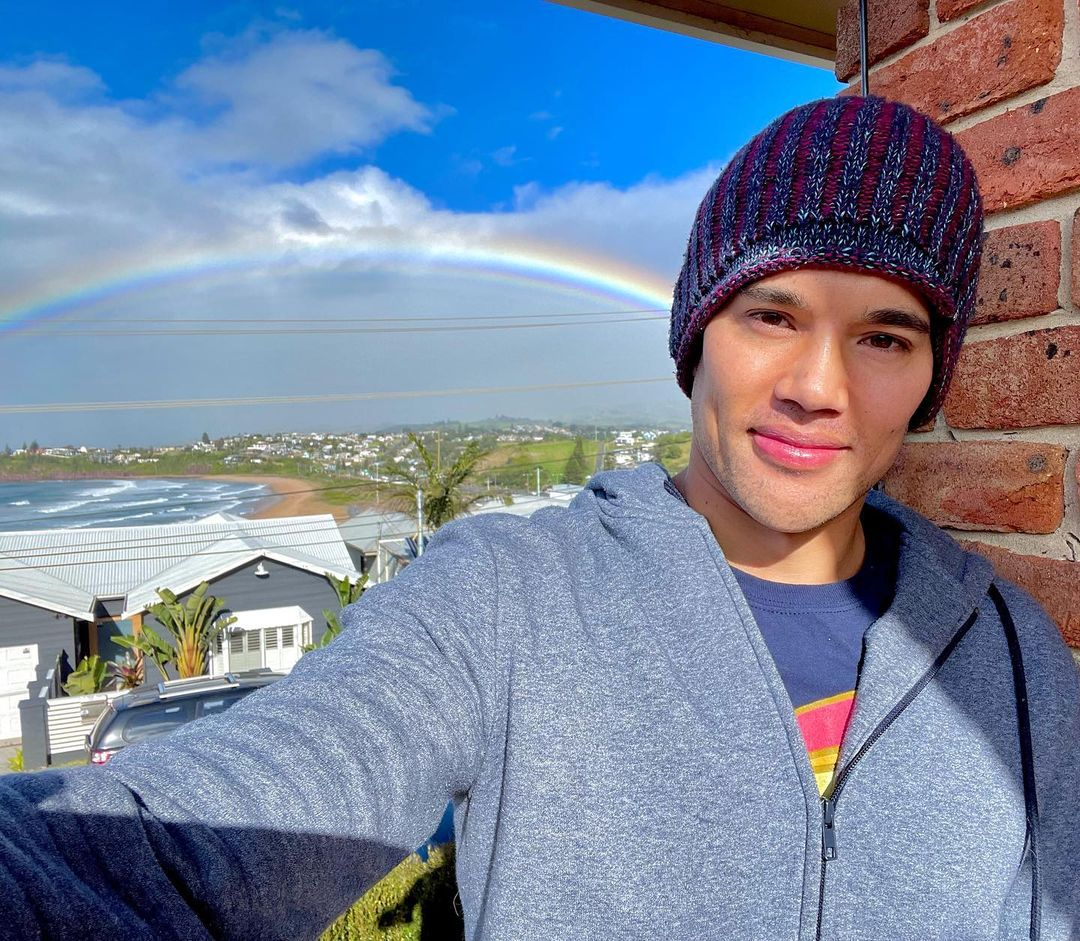 Who was Frankie Mossman?

According to IMDB, he started in 2006 in soap opera “Shortland Street,” appearing in one episode as the character Taylor.

He then went on to appear in the TV series “The Amazing Extraordinary Friends” in New Zealand in 2008, as well as the film “The Richmond Family Massacre” in 2009.

However, Mossman is perhaps best known for his role on the Starz series “Spartacus,” as the character Vitus appearing in four episodes.

From 2013 to 2017, the actor earnt his first and only starring role in Australian web series “The Horizon” as Stevie Hughes.

What was Frankie Mossman's cause of death?

Frankie’s cause of death is yet to be made public.

The actor’s passing was confirmed by his brother.

The statement read: “With heavy hearts and much sadness, we learned of Francis’ passing last Saturday 14th August in Sydney, Australia.”

“Francis was an energetic force and much-loved brother and son. He was a well-respected member of the acting community and found a supportive and endearing family community in Sydney.

"His smile and energetic presence will be sorely missed by those lucky enough to have known him.”

His family also revaled that a GoFund me page has set up to raise money to help  bring Francis back to NZ and cover the funeral costs.

It adds that Francis' mother's final wish is to see her son one last time before he is laid to rest. 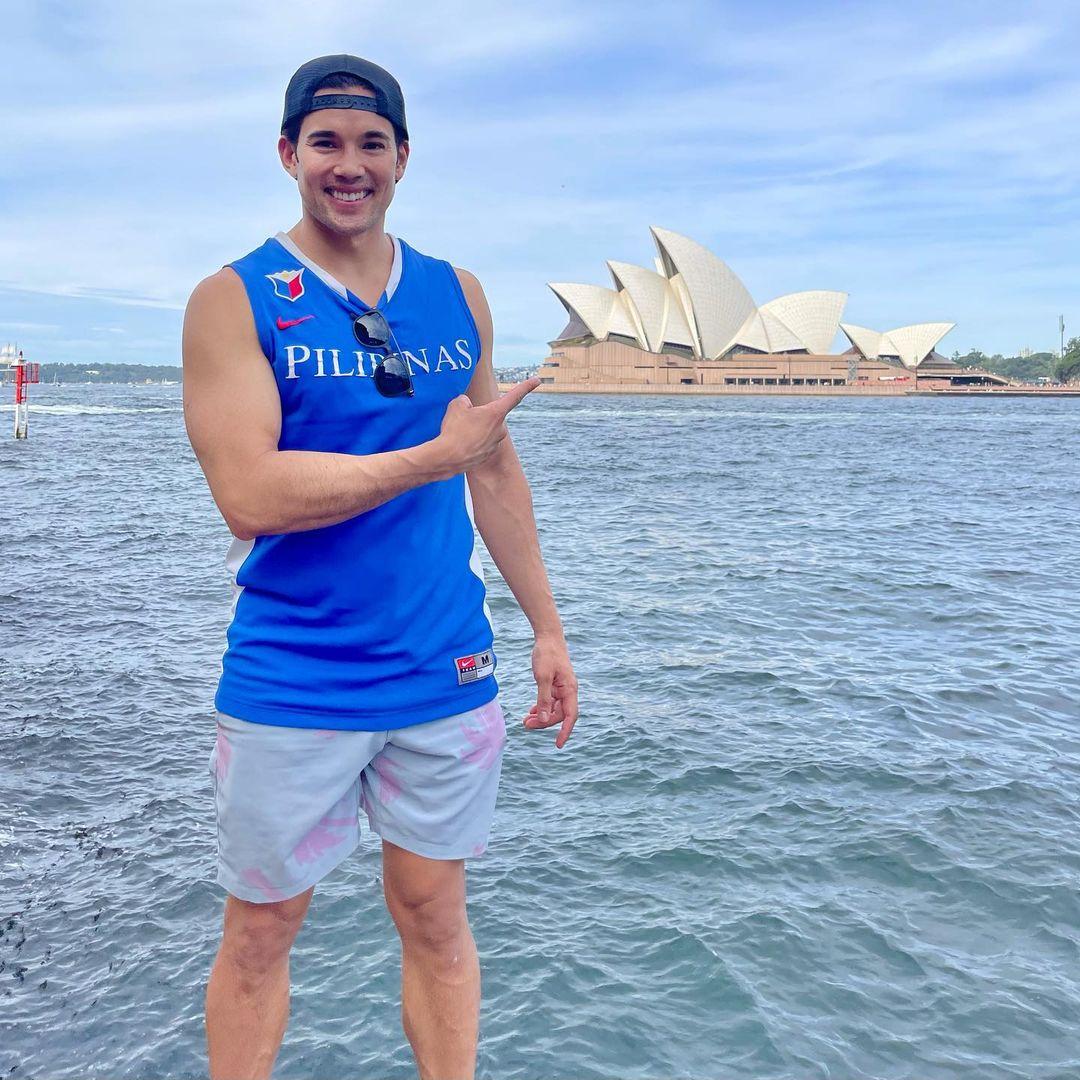 What films did Frankie Mossman star in?

Later in his career, Mossman would go onto to make his film debut in 2015 Australian romance Ruben Guthrie as Lorenzo Oil.

He would then make two further appearances in film, with his last credited role coming in the 2020 short  “Dis-Connect” as Luke.