CRYPTO.COM, which recently bought the naming rights to the Staples Center in LA, is owned by four entrepreneurs.

The crypto trading platform was launched in Singapore in 2016 and has since gone from strength to strength. 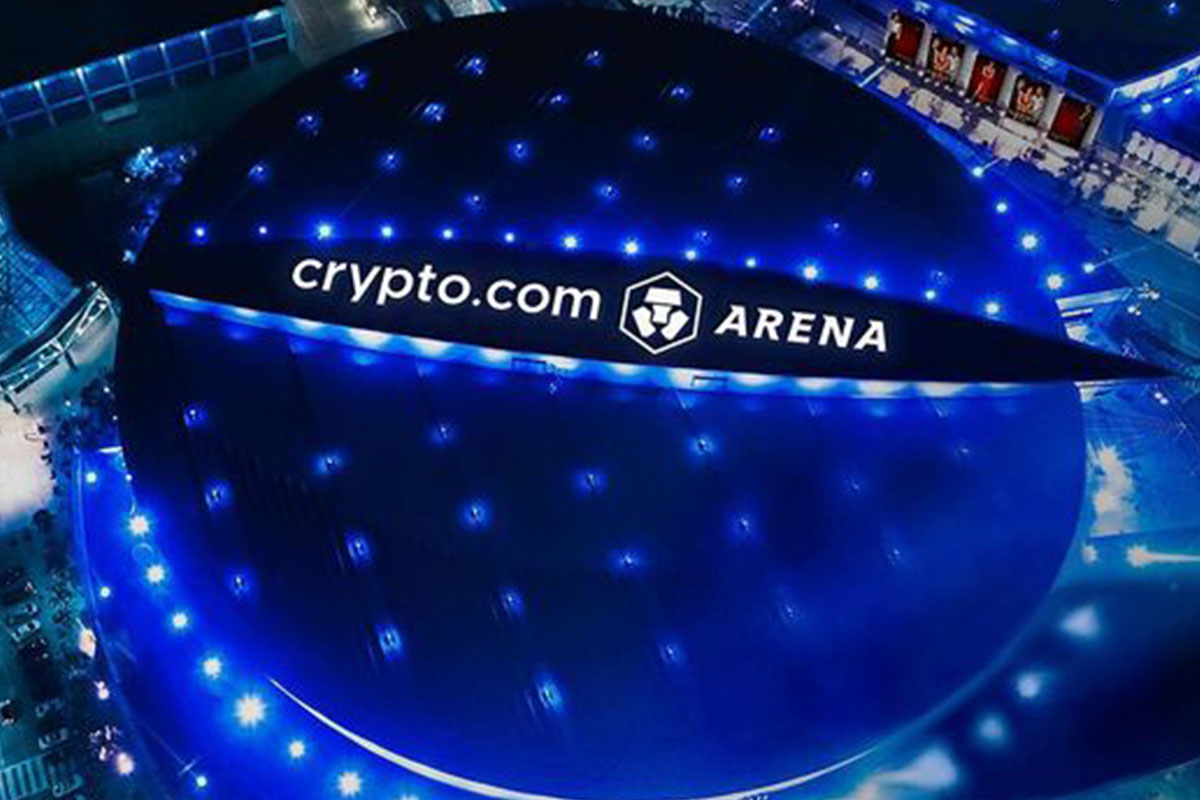 Marszlek has been the Chief Executive of Crypto.com since June 2016 and is based in Hong Kong. Prior to that, he was the boss of Ensogo, an Australia-based social commerce website.

His LinkedIn page says Crypto.com has more than 1,000 employees and claims around 10 million users are on the platform today.

Bao is a cofounder and managing director of Crypto.com, which was formally known as Monaco.

According to Forbes, Bao and his team and behind a push to make cryptocurrency mainstream.

His backgrounds is in investment banking, corporate development and investor relations and he also worked at Ensogo.

Or is another co-founder and is the head of technology at Foris – a universal money app, according to topionetwork.com.

He is a self-professed "hacker" who loves "learning edge technology". He, too, is based in Hong Kong.

The other co-founder is Rafael Melo, who, according to Topio Network, has 15 years' experience in finance.

He was the chief financial officer at Ensogo and has raised millions in investment money for companies.

He is based in Singapore.

When was Crypto.com founded?

The trading platform was founded in 2016 to fulfil a "basic human right for everyone to control their money, data and identity".

It has since has been on a spending spree over the past year, buying up global sports landscapes.

It recently bought the naming rights for the Staples Center in LA, costing the company $70million over 20 years.

Crypto.com has also signed sponsorship deals with Formula One, the UFC, Italy's Serie A, Paris St-Germain and the NHL's Montreal Canadiens and purchased the Philadelphia 76ers' uniform sponsorship patch.