MYSTERY has surrounded Malcolm X's accused killers and allegations of a botched investigation since his 1965 assassination.

The famous black activist's daughters have demanded the reopening of the investigation into his murder in light of new testimony implicating the New York police and the FBI. 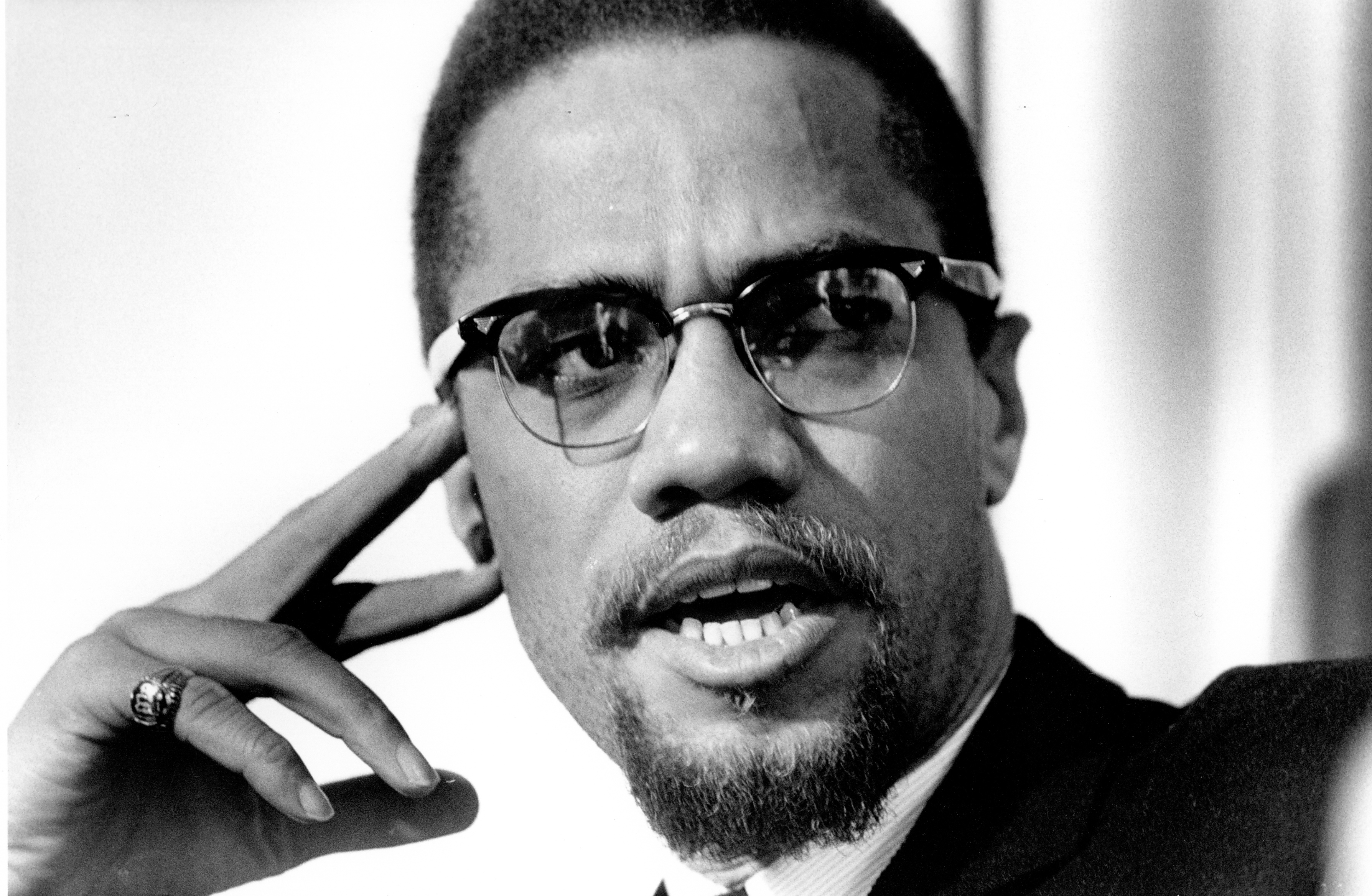 Who was Malcolm X?

Malcolm X was a powerful and gifted orator in America.

His mother was the national recording secretary for the Marcus Garvey Movement and his father was a Baptist minister, explains the Malcolm X website.

He rose to prominence as the national spokesman of the Nation of Islam, an African-American Muslim group that opposed integration with whites.

Malcolm X was considered alongside Martin Luther King Jr as one the most influential African Americans in history.

The crowds and controversy surrounding Malcolm made him a media magnet – amid racial tensions which ran high during the early 1960s.

His Muslim name was El-Hajj Malik El-Shabazz following his pilgrimage in Mecca. 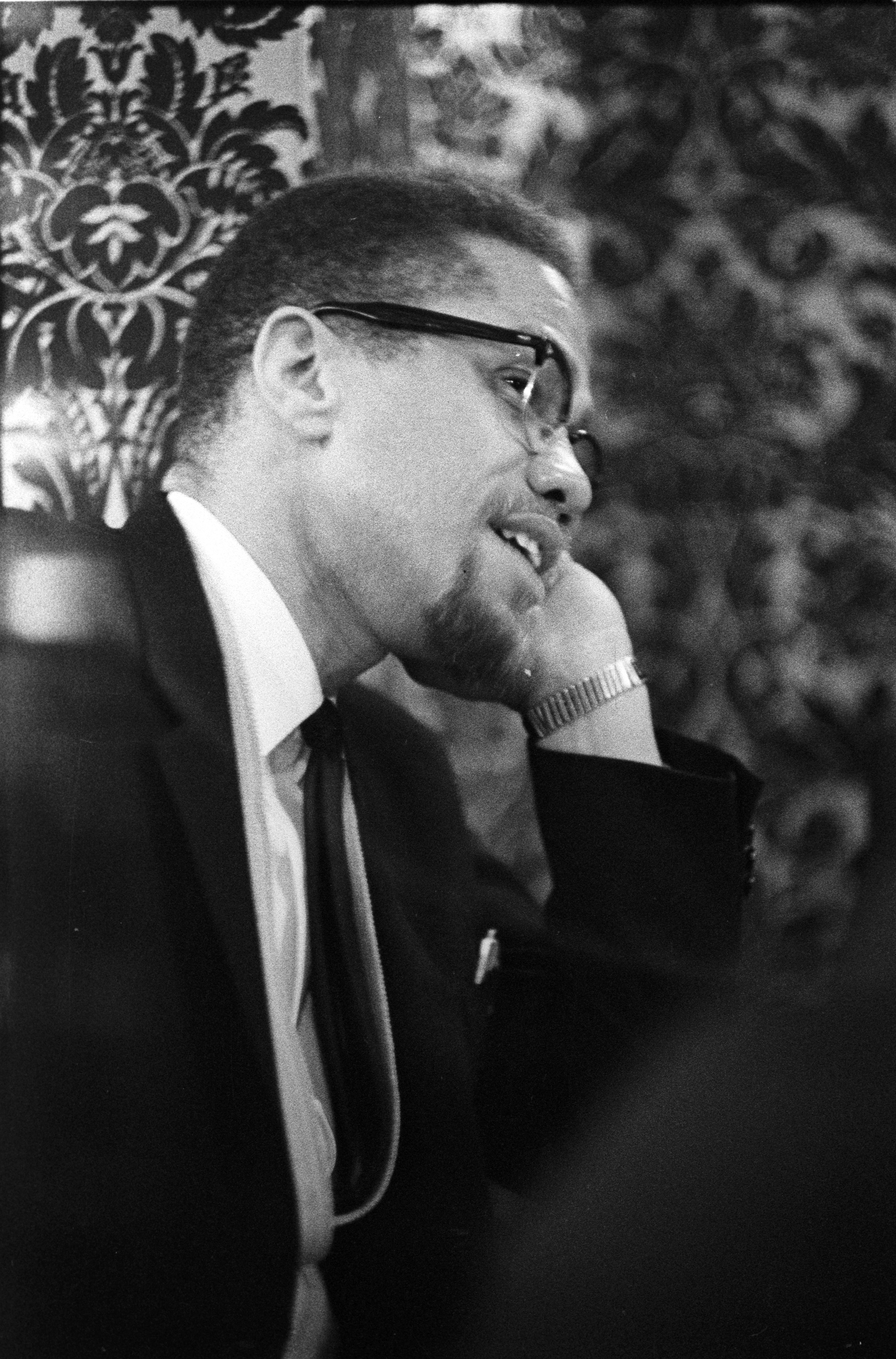 After studying the teachings of Nation of Islam (NOI) leader Elijah Muhammad, the devoted follower chose the new surname “X” to signify his lost tribal name.

Malcolm X leapt to national prominence in the late 1950s as the leader of the Nation of Islam’s Temple Number 7 in Harlem, New York.

Although he was a charismatic and outspoken Muslim advocate of black rights, his critics said he preached racism and violence.

He was reviled and adored during his lifetime thanks to his views of black nationalism and “by any means necessary” approach to battle racial discrimination.

But, on February 21, 1965, he was assassinated while he was preparing to address several hundred followers.

Following his assassination, the civil rights advocate’s popularity was revived by hip-hop artists in the late 1980s and early ’90s.

His image began appearing on clothing, college dorm posters and eventually in a Spike Lee 1992 biopic. 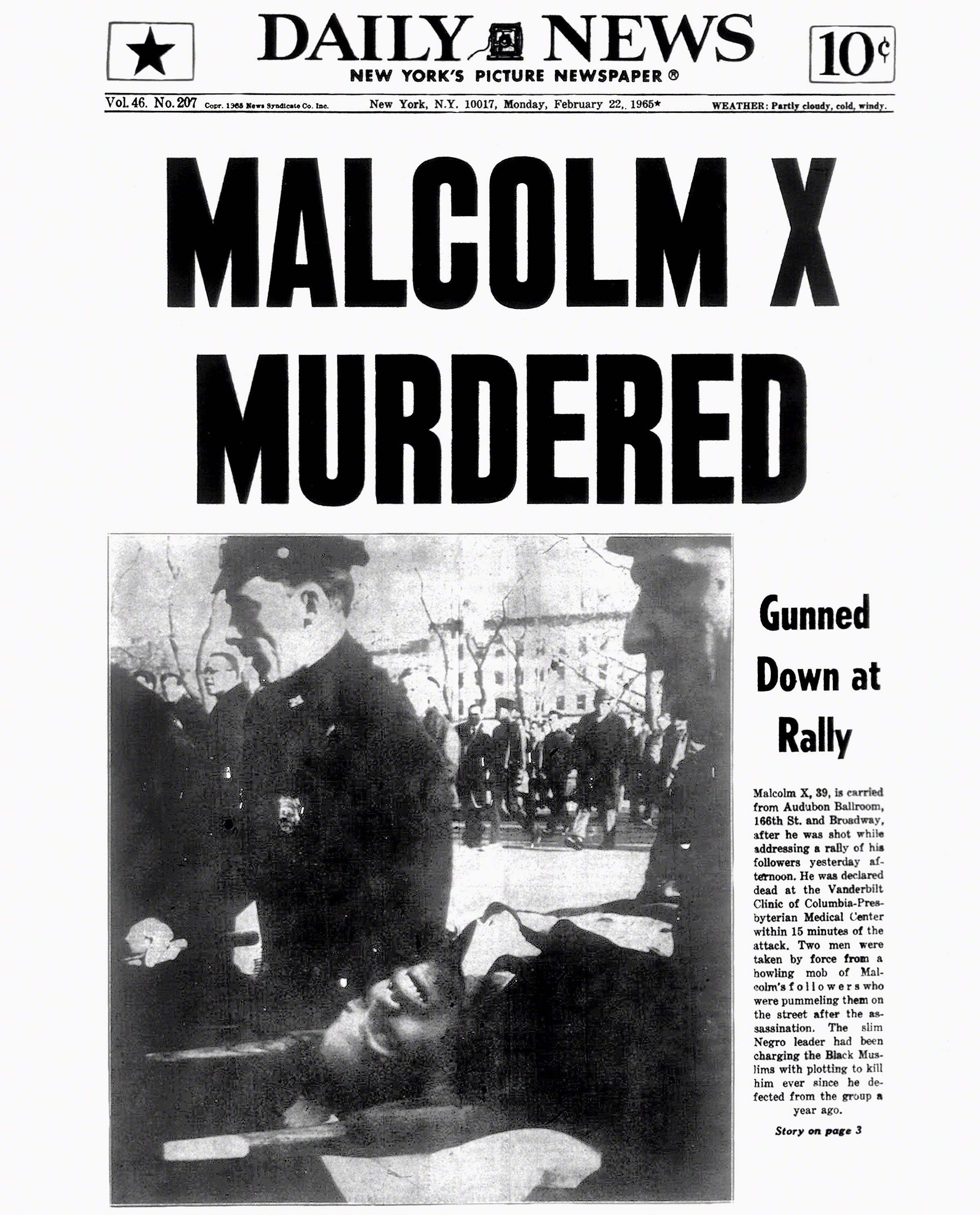 The three men were all members of the Nation of Islam.

But, questions have continued to swirl over the decades about his assassination.

Aziz and Islam have long denied they were connected to any plot to kill Malcolm X, and Halim had said the two were not involved.

After repeated attempts on his life, Malcolm had rarely traveled anywhere without bodyguards.

On February 14, 1965 – just seven days before his assassination – the home where Malcolm, his wife Betty and their four daughters lived in East Elmhurst, New York was firebombed.

"One week later, however, Malcolm’s enemies were successful in their ruthless attempt," the Malcolm X website adds.

In 2020, streaming giant Netflix brought out a new series probing his death: “Who Killed Malcolm X?”

Marking the 55th anniversary of his slaying, it raised questions surrounding his accused killers and allegations of a botched investigation.

Activist-scholar Abdur-Rahman Muhammad argues in the series that at least two of the men charged with his assassination were innocent and that the real killers got away. 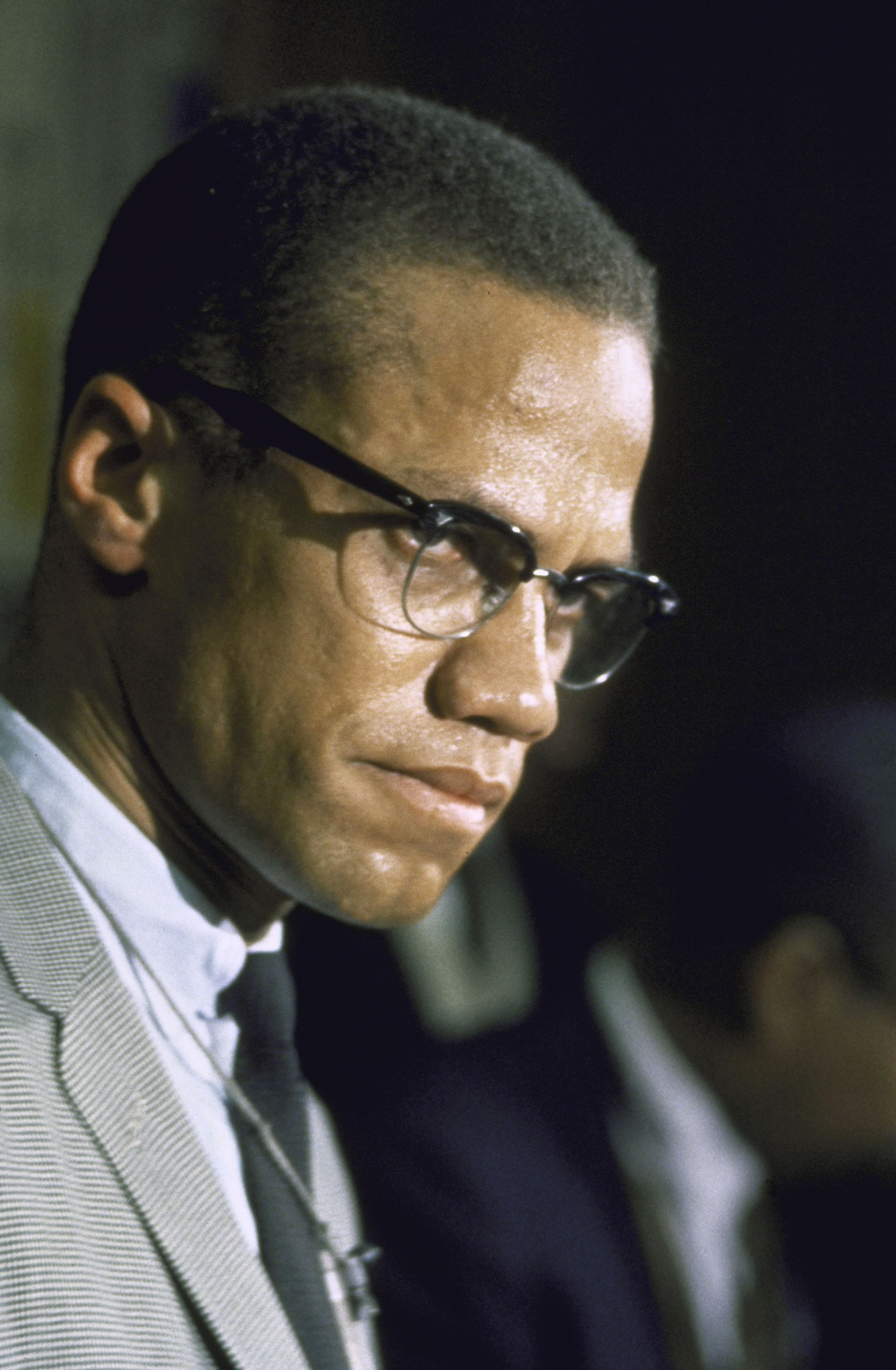 And in February 2021, members of Malcolm X’s family made public what they described as a letter written by a deceased police officer stating that the New York Police Department and FBI were behind the 1965 killing.

The bombshell letter released at a news conference was attributed to a former undercover NYPD officer named Raymond Wood.

His cousin Reggie Wood joined some of Malcolm X’s daughters at the news conference.

The cop said that he had been pressured by his NYPD supervisors to lure two members of Malcolm X’s security detail into committing crimes that resulted in their arrest just days before the fatal shooting.

Those arrests kept the two men from managing door security at the ballroom and was part of conspiracy between the NYPD and FBI to have Malcolm killed, according to the letter.

“Under the direction of my handlers, I was told to encourage leaders and members of the civil rights groups to commit felonious acts,” Wood’s letter adds.

The FBI declined to comment on the matter, while the NYPD said it would help in any probe of his murder, and Manhattan District Attorney Cy Vance confirmed a "review is active and ongoing". 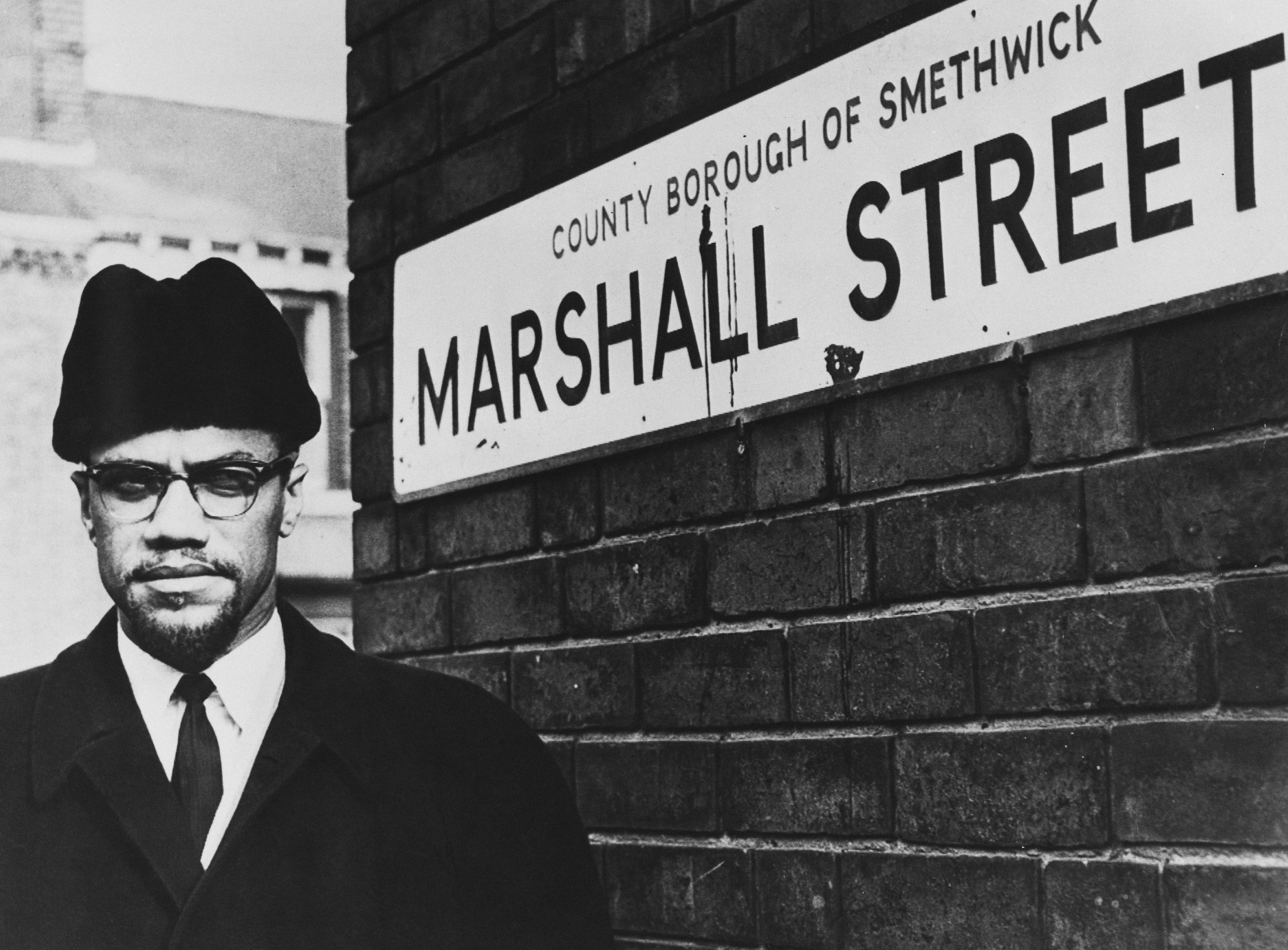 How did Malcolm X die?

While Malcolm X was at a speaking engagement in the Manhattan’s Audubon Ballroom on February 21, 1965, three gunmen rushed him onstage.

They shot him 15 times at close range while he was preparing to deliver a speech.

The 39-year-old was pronounced dead on arrival at New York’s Columbia Presbyterian Hospital.

After the ceremony, friends took the shovels away from the waiting gravediggers and buried Malcolm themselves, says the Malcolm X website.

Later that year, his widow, Betty, gave birth to their twin daughters.