But who is the interior secretary who's been involved in a string of scandals? 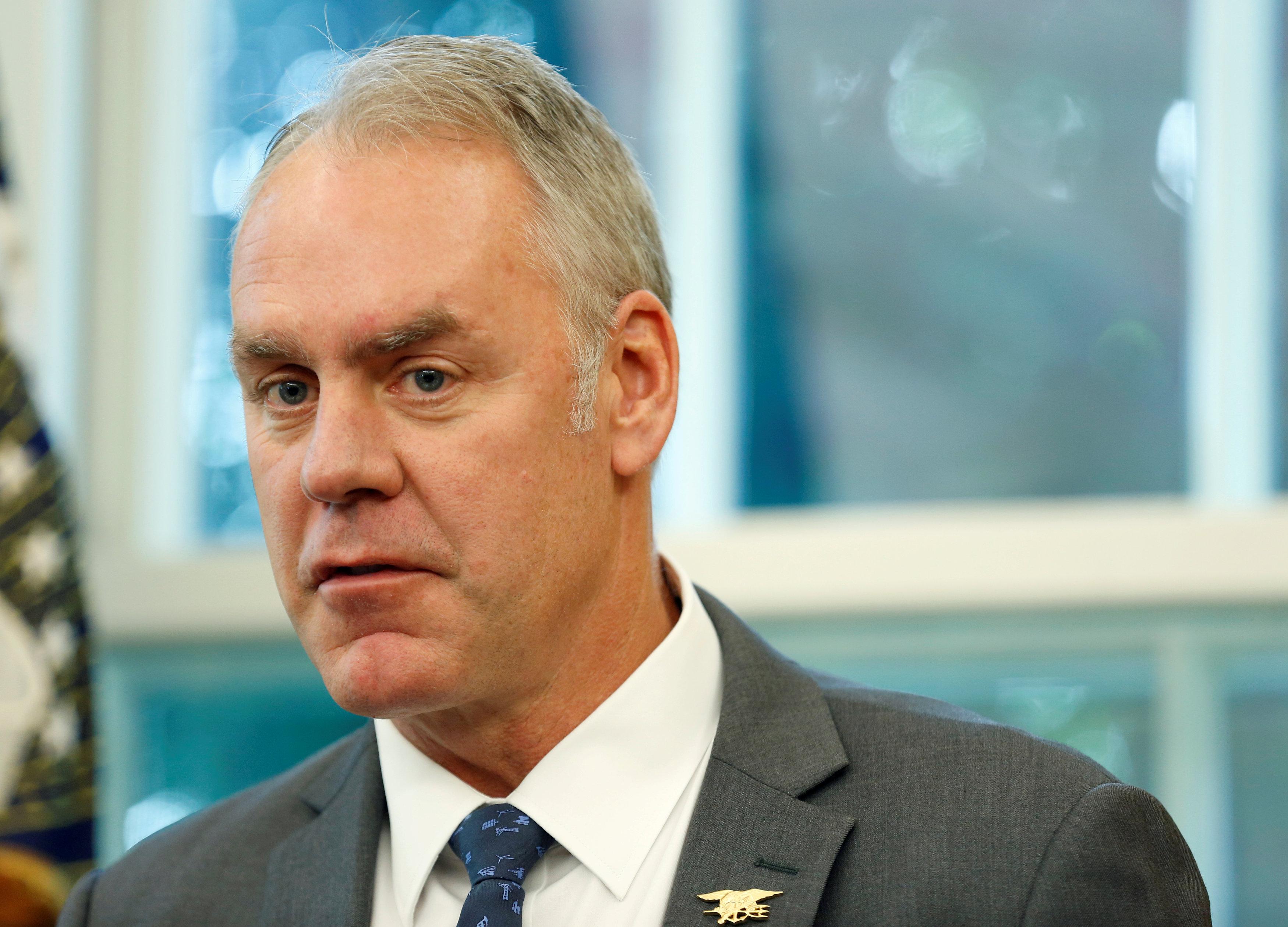 Who is Ryan Zinke?

Ryan Zinke is an American politician and Businessman.

He's been in office since March 2017 but has now resigned due to issues of ethics. 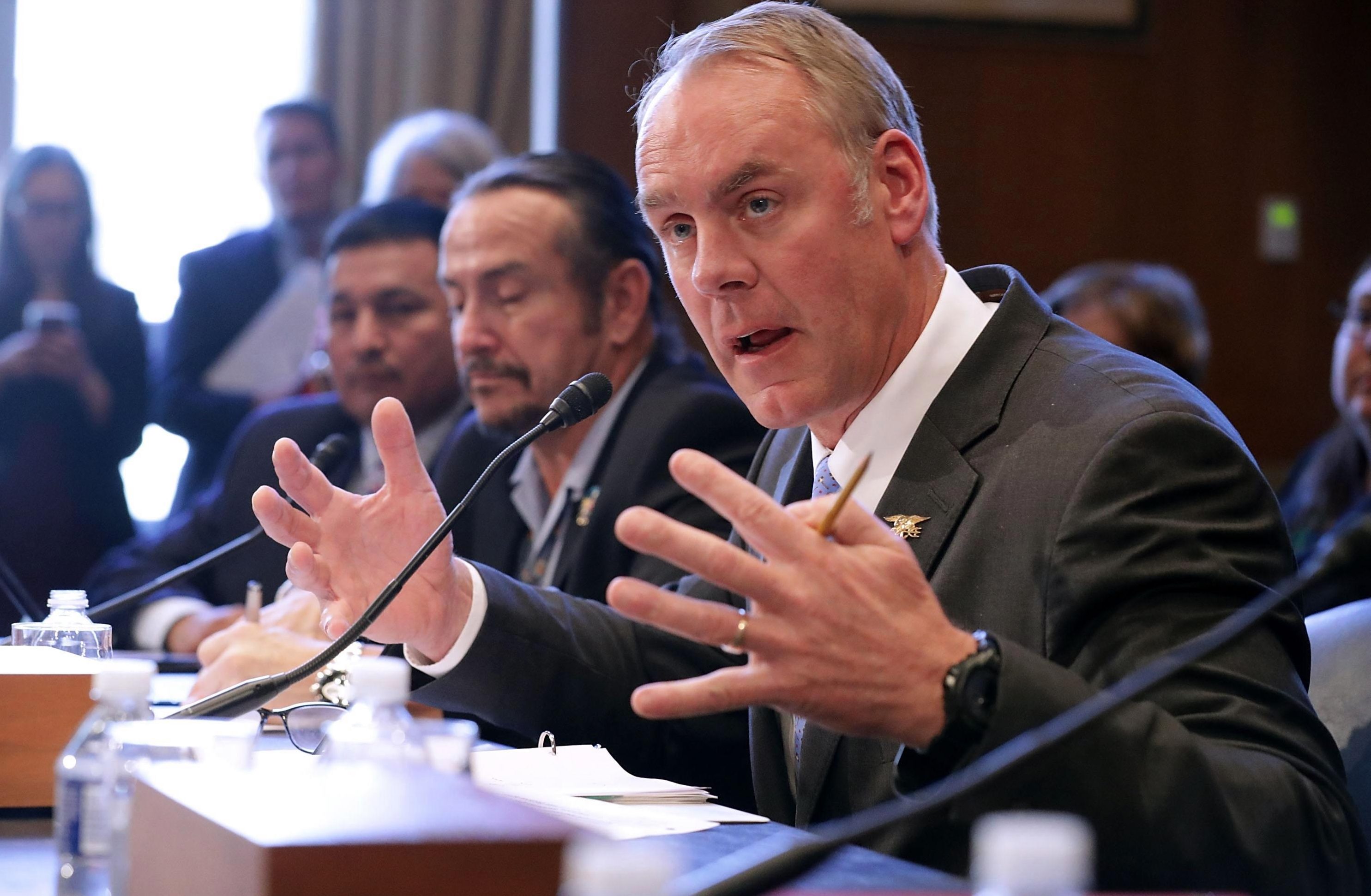 Why has he resigned?

Zinke was accused of using his position for personal gain.

He is stepping down from his position as interior secretary following a series of scandals.

During his time in office, Zinke sought to advance oil and gas drilling and mining on or near public land.

Zinke was accused of "plundering our land and enriching himself and his friends" by Nicole Ghio from Friends of the Earth.

Gene Karpinski, president of the League of Conservation Voters, called Zinke “the most scandal-plagued interior secretary in recent memory.” 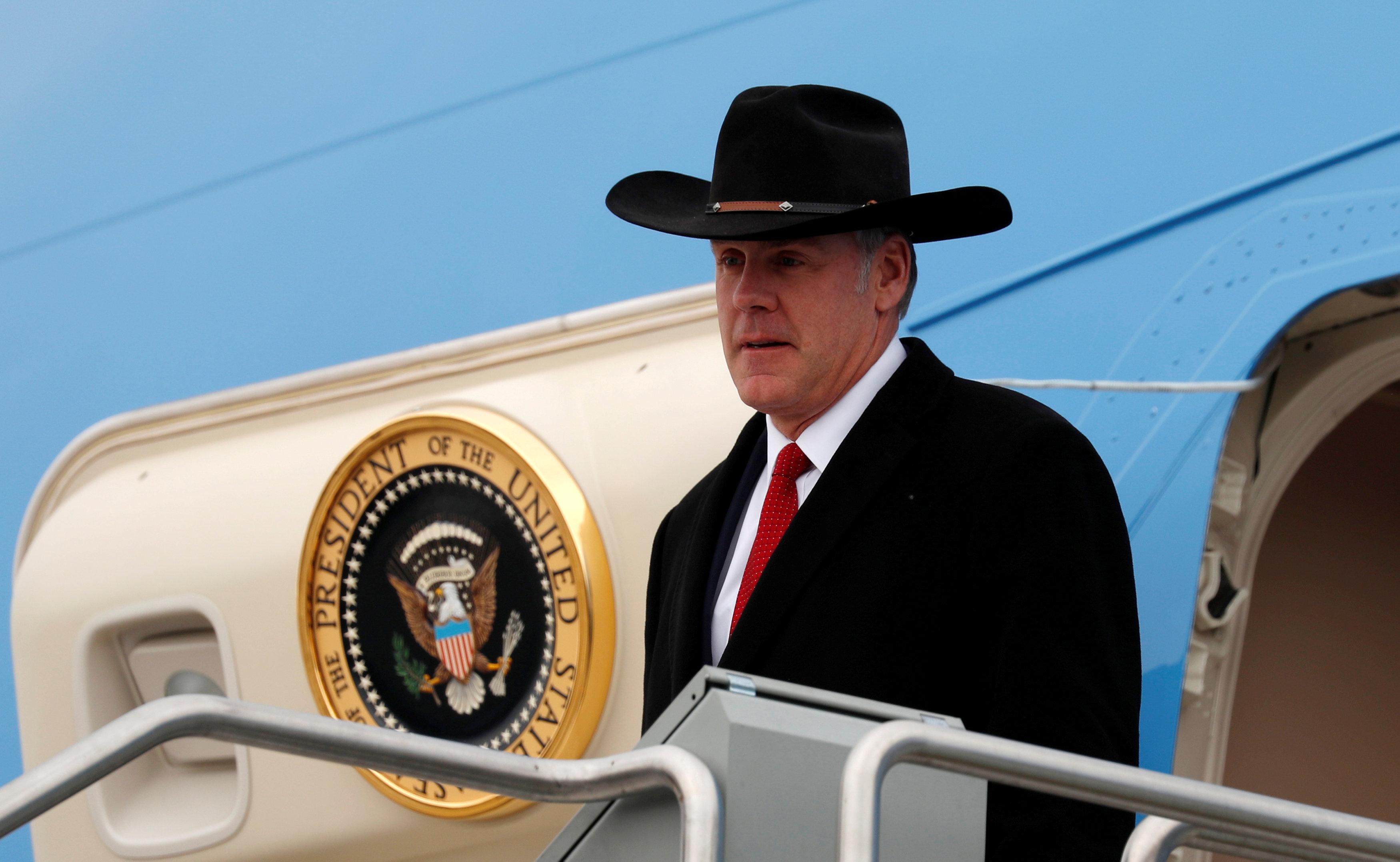 Who is taking over from Ryan Zinke?

David Bernhardt, the current deputy secretary, will be taking over as interior secretary.

Bernhardt is a former energy lobbyist and is expected to pursue fossil fuel development and downplay conservation.

How old is Ryan Zinke?

He is married to Lolita Hand and has three children.