ROBERT Durst is a suspected serial killer who was the focus of a 2015 documentary series titled The Jinx.

Authorities believe he may have murdered at least three people, including his first wife. 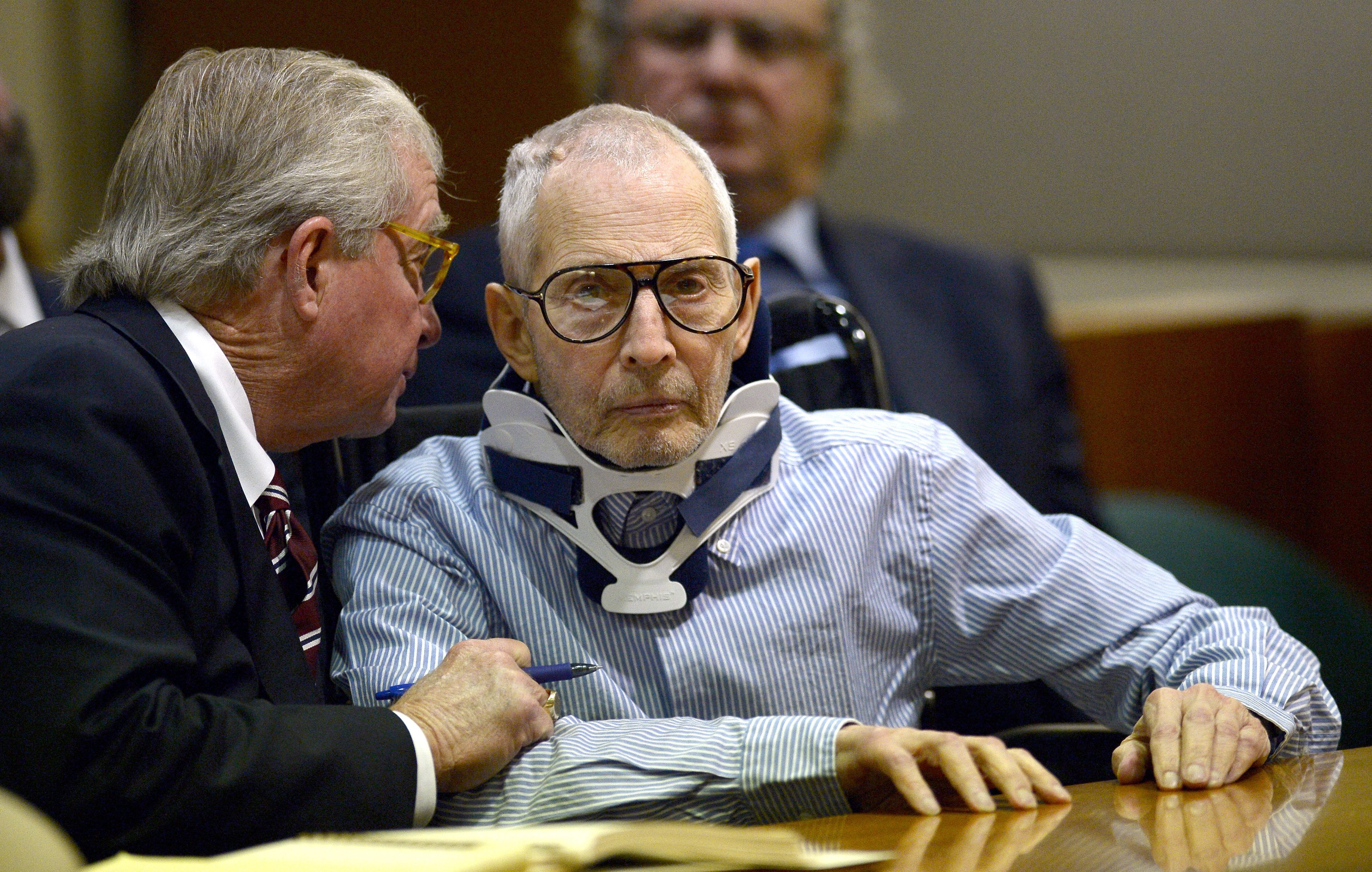 Robert Durst was arrested in 2015 for the murder of best friend Susan Berman, which took place 15 years before.

Prosecutors believe Berman was going to give police information about Durst's first wife Kathleen McCormack, who vanished in 1982 and was never found.

Berman, an author who was 55, was fatally shot in her Los Angeles home in December of 2000.

It was not until 15 years later when Durst was arrested for first-degree murder. The bust, in New Orleans, culminated a three-year joint investigation by the FBI and other agencies, according to NBC News. 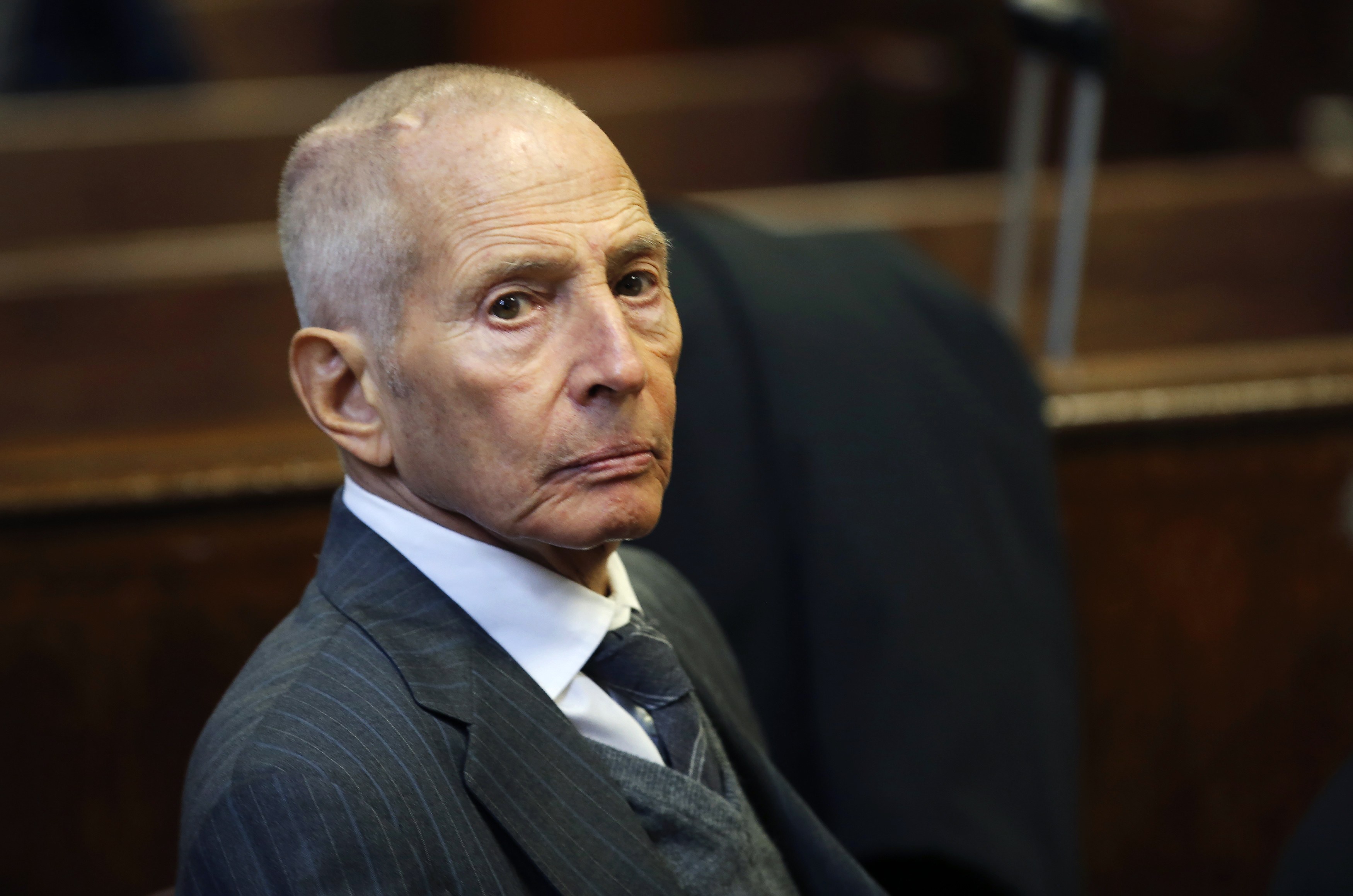 Durst previously was tried for the 2001 murder of Texas neighbor Morris Black, but he claimed self-defense and was acquitted.

The 2015 arrest came as HBO aired the documentary series about Durst around the same time, but the "underlying facts" had already been collected by authorities, according to NBC News.

Durst seemed to incriminate himself in the documentary series, a claim that his lawyers deny.

He appeared to say, "what the hell did I do? Killed them all, of course," but his attorneys say the comments were edited. 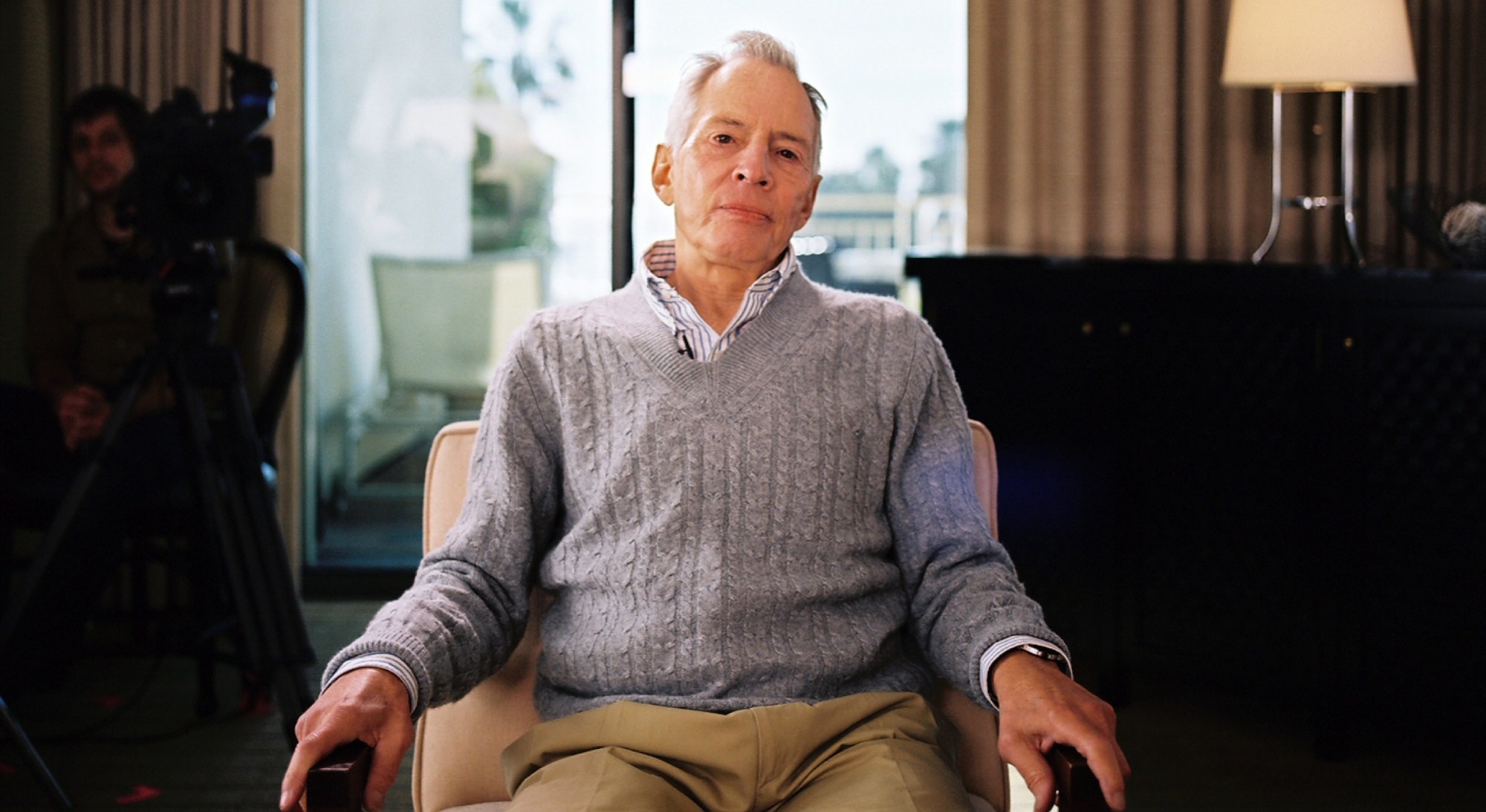 Why are Durst's lawyers trying to postpone the trial?

Durst's California trial for the Berman slaying started in 2020, but was delayed due to the ongoing coronavirus pandemic.

It was expected to resume in the spring of 2021, but Durst's lawyers are asking for a postponement due to a "myriad of life-threatening health issues," according to CNN. 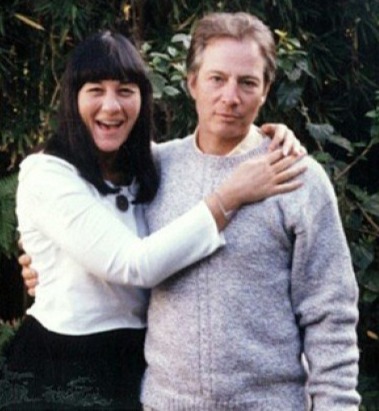 "We are very concerned about his health," Durst's lawyer Dick DeGuerin told CNN.

"He's really gone down in the last year. He's been in and out of clinics and hospitals frequently."

Durst, now 78, looked frail at a court hearing on March 17, according to CNN.

His lawyers want Durst released on bail to a medical facility.

The trial is "grueling for a healthy individual, let alone a 78-year-old man with serious health conditions, including bladder cancer, prior esophageal cancer, malnutrition, coronary artery disease with drug-eluting stents, atrial fibrillation, and chronic kidney disease," the defense argues, according to CNN.

Durst has pleaded not guilty to the first-degree murder charge.