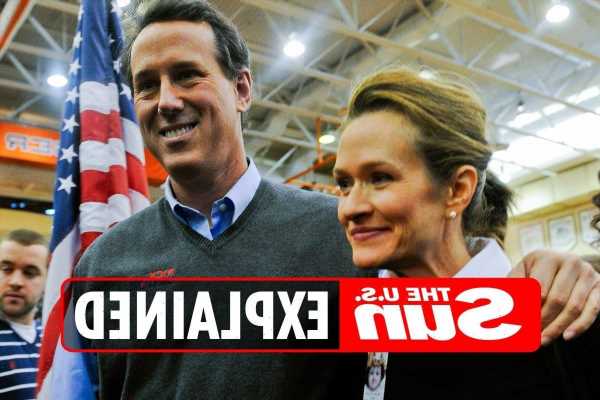 RICK and Karen Santorum have been married for over three decades. 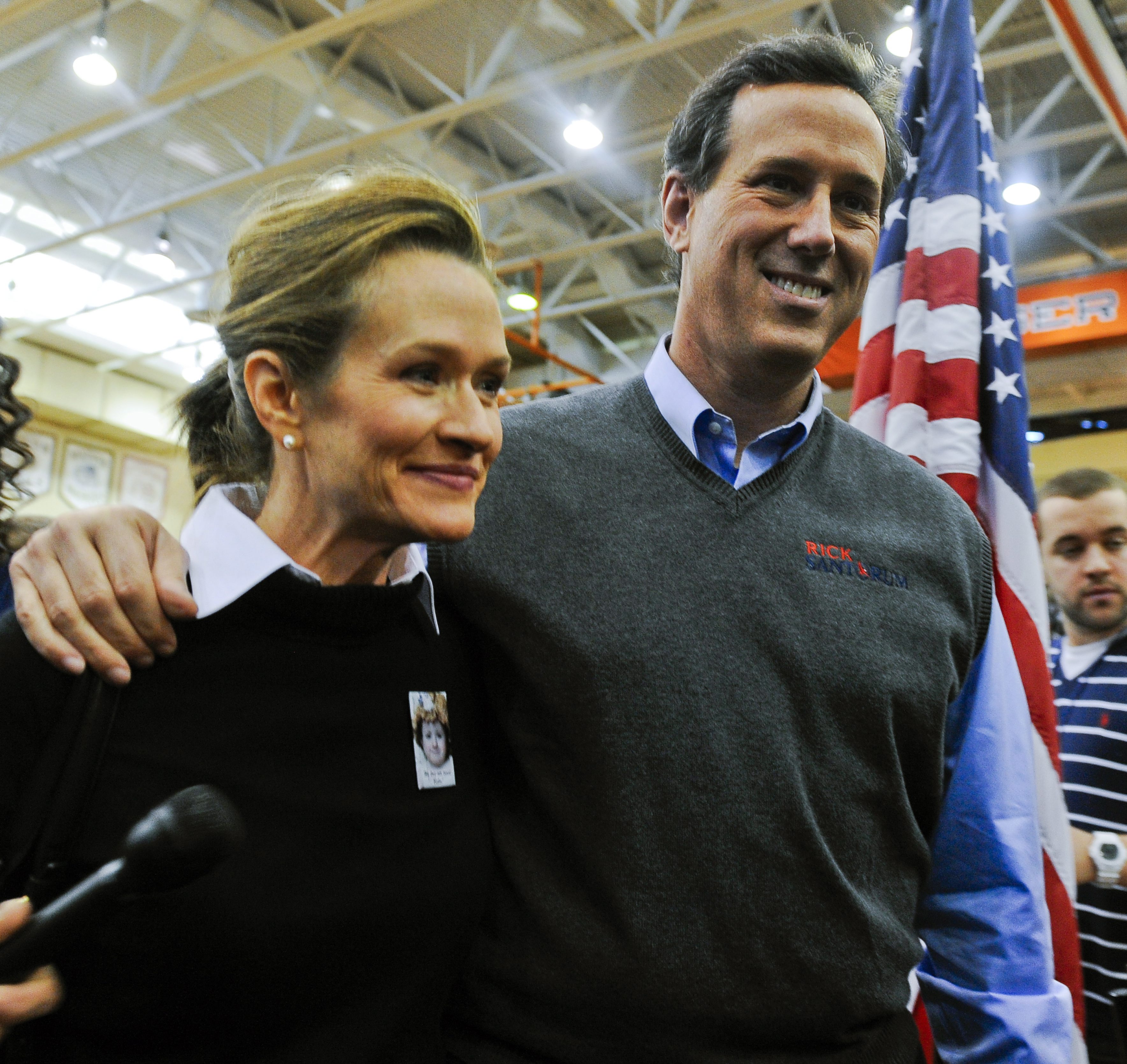 Who is Rick Santorum's wife?

Karen, a registered nurse, graduated from the Western Pennsylvania Hospital School of Nursing in 1983.

She worked in the neonatal intensive care unit for sick and injured infantswhile attending the University of Pittsburgh for law school.

She met husband Rick while interning at the Kirkpatrick and Lockhart law practice. 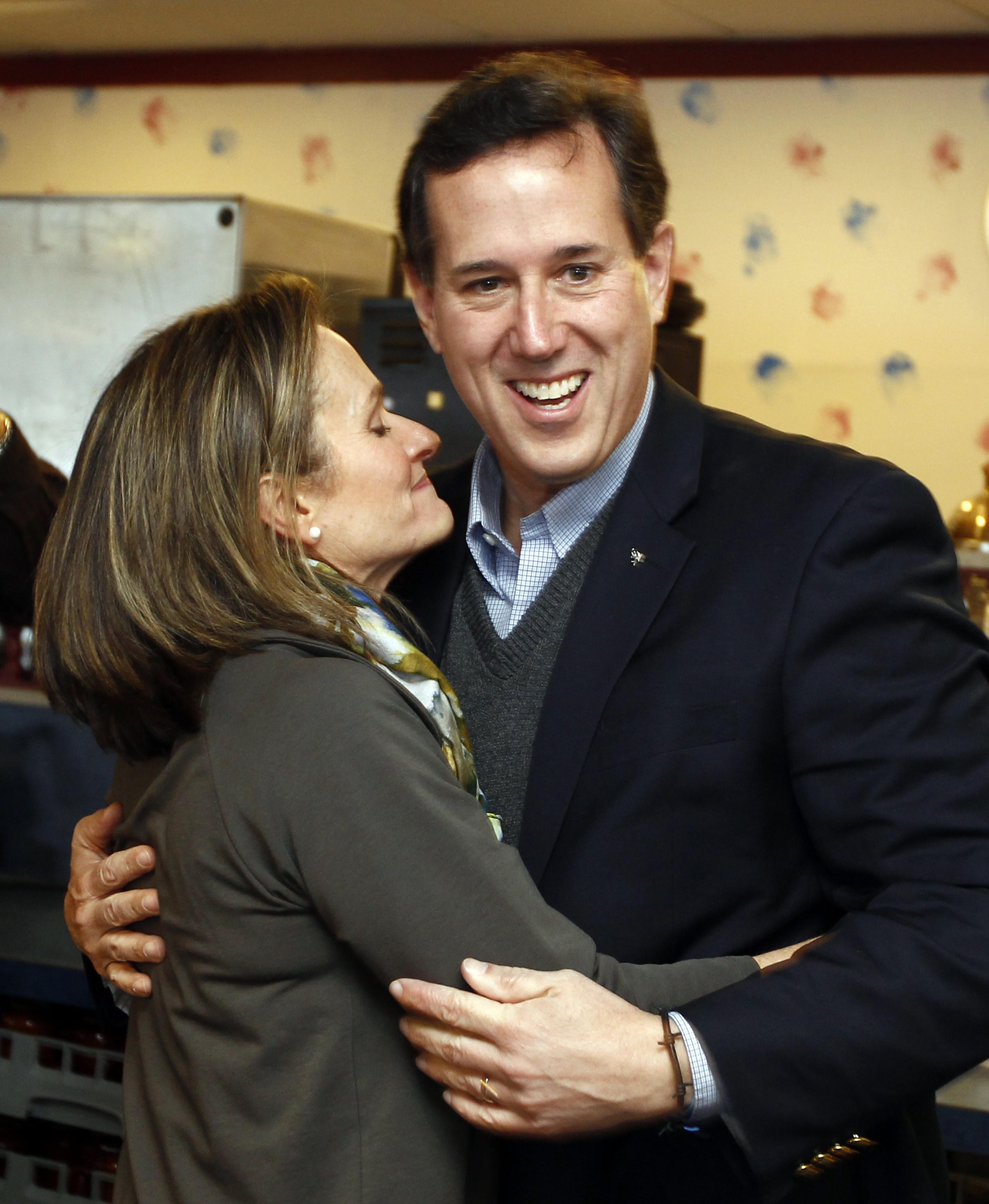 The couple are staunchly Catholic and strictly oppose same-sex marriage and abortion, even in the cases of rape.

An abortion doctor, Tom Allen, claimed in 2012 that he and Karen embarked on a six-year-long affair after the two knew each other as family friends from when she was young.

Allen alleged that Karen moved into his basement in 1982 when he was 63 and she as 22 writes Newsweek.

He claimed that the pair's relationship ended after Karen began to want children of her own.

The Santorums have never responded to request for comment about Karen's relationship with Allen.

Do Rick Santorum and his wife have children?

Karen and Rick began their family as soon as they married, and Karen never put her law degree into practice.

Rick has become one of the most staunch anti-abortion legislators in Congress, once claiming that doctors who perform abortions should be "criminally charged for doing so." 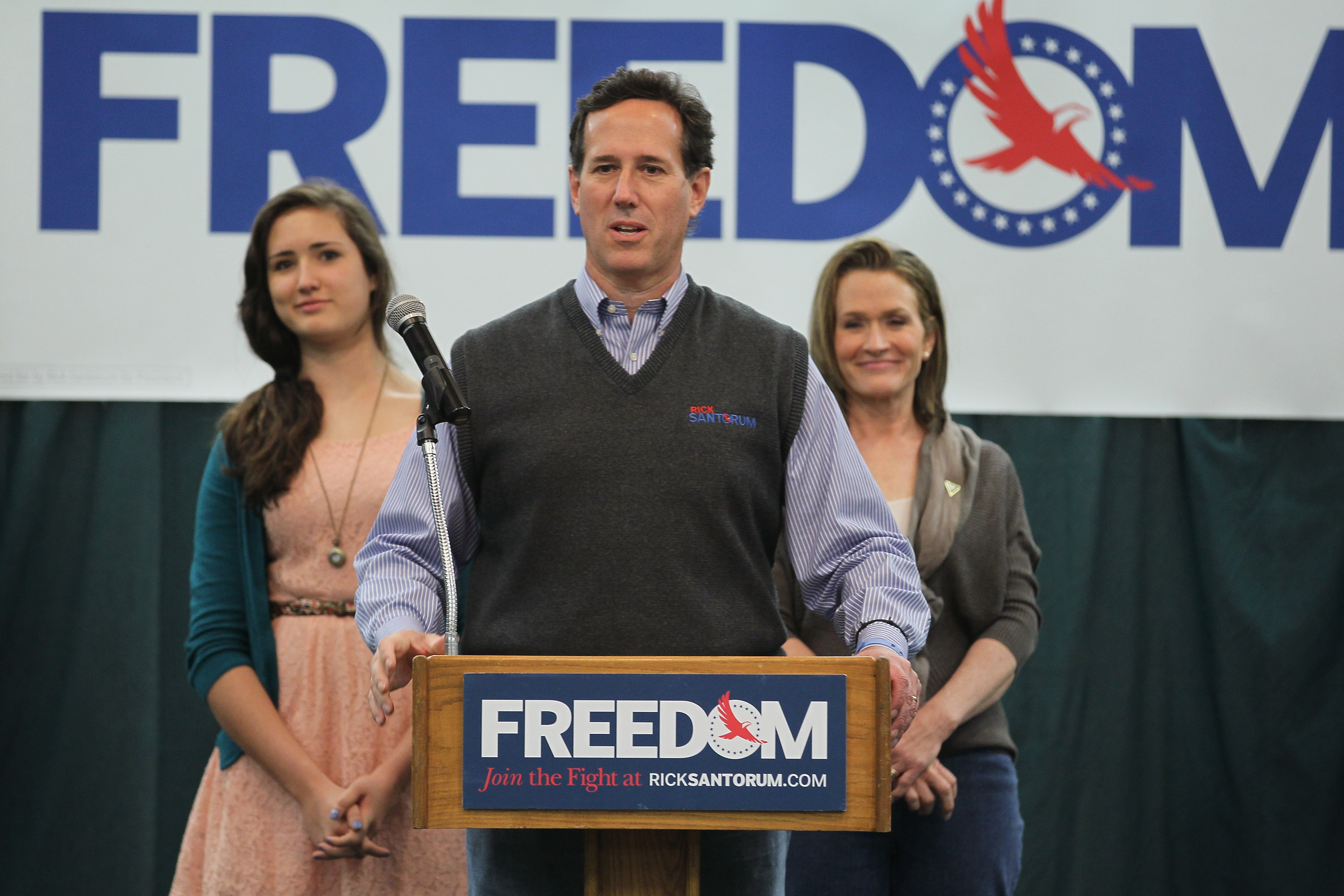 The Santorum's fourth child, Gabriel Michael Santorum, tragically died after his birth in 1996.

Their youngest daughter, Bella, suffers from a genetic condition which has resulted in her hospitalization.

What did Rick Santorum say about Native Americans?

Former Republican senator Rick ignited a flurry of backlash online after making remarks at an event for a conservative youth organization in which he claimed Native Americans had not contributed to US culture.

"It was born of the people who came here pursuing religious liberty to practice their faith, to live as they ought to live, and have the freedom to do so. Religious liberty. Those are the two bulwarks of America. Faith and freedom," the Pennsylvania republican went on to say.

He was accused of whitewashing atrocities against indigenous people as a result of his remarks.

Some lamented that he echoed the sentiments of white nationalists.

He added that while other countries, such as Italy, Greece, Turkey and China had changed over time, the United States had not. “We came here and created a blank slate,” he said.