CARLOS Watson is the founder of media and entertainment company Ozy media.

On October 4, 2021, the company relaunched just days after it shut down. 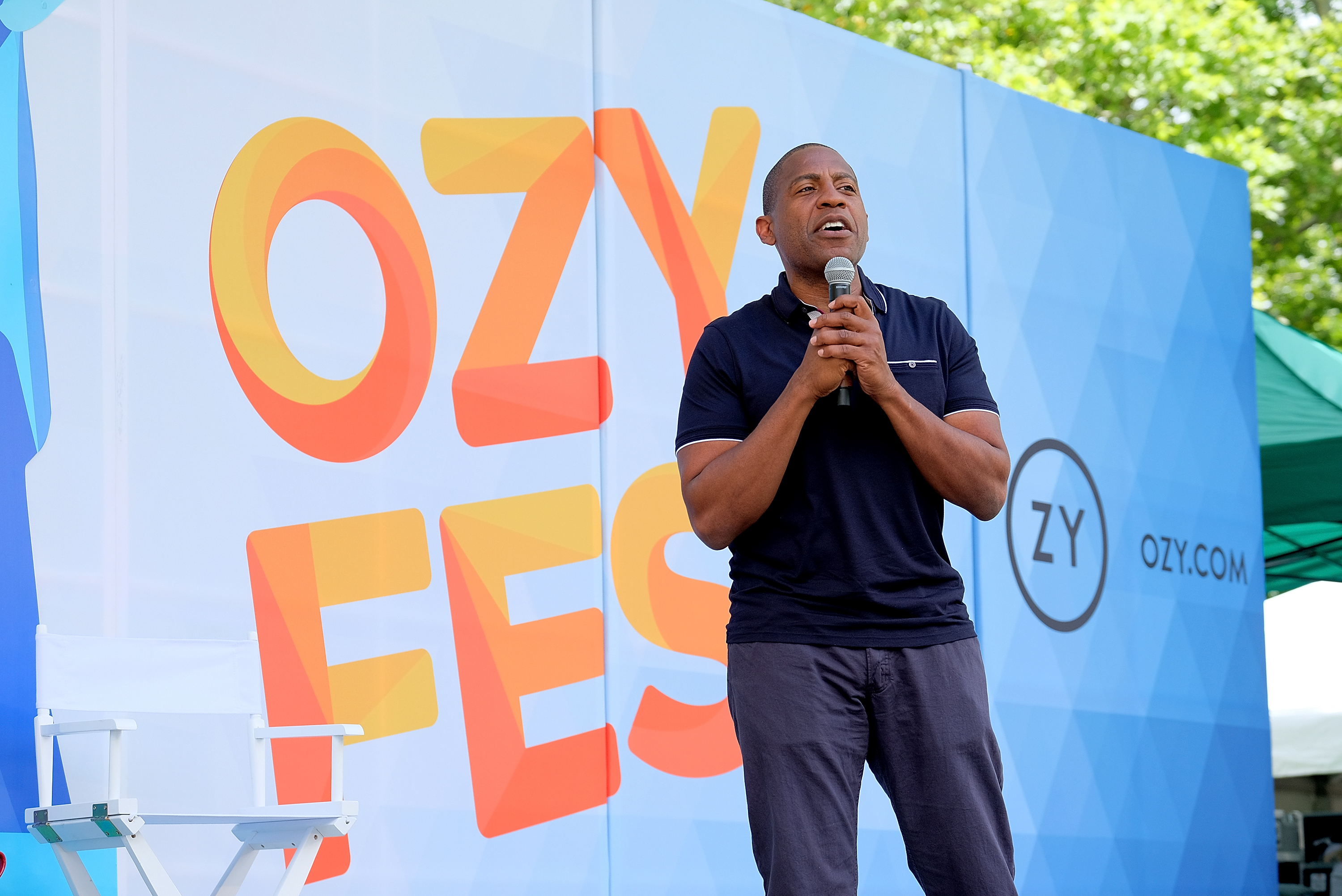 Who is Carlos Watson?

Carlos Watson is an entrepreneur, journalist, and television host.

The 52-year-old from Miami, Florida, graduated from Stanford Law School in 1995.

He started his career in television in 2002 appearing on Fox News and Court TV as a political analyst.

He later became a contributor on MSNBC and anchor on CNN.

He was also the founder and investor of The Stimulist, a daily blog that operated in 2009.

In 2013 he co-founded the media company Ozy and hosted a number of shows.

Additionally, he was the host of The Carlos Watson Show, a daily interview show on YouTube.

On September 26, 2021, he made headlines after a New York Times report exposed his and the company's executive Samir Rao's alleged misrepresentations of Ozy to investors.

After an investigation was launched, it was revealed by Watson that the alleged digitally-altered voice belonged to Rao.

On Friday, October 1, Watson reportedly resigned from the board of NPR and Ozy announced it would be shutting down.

However a few days later, on October 4, 2021, Watson said during an interview that a premature decision was made in the shutting down of the company and that they would remain in operation.

What is Ozy Media?

Ozy Media is a media company that was founded in 2013 by Carlos Watson and Samir Rao.

The entertainment company produces a number of stories, podcasts, shows, newsletters, and hosts an annual festival.

According to their website, Ozy is "committed to delivering vibrant, premium, original content you simply won’t find anywhere else."

The mission of Ozy is to "engage with the world more broadly and boldly."

Based in Mountain View, California, Ozy also has offices in New York City.

Ozy claims to never retell an already reported news story and to be truthful in their storytelling.

What is Carlos Watson's net worth?

The entrepreneur's net worth is estimated to be between $4 million and $7 million.

Ozy has reportedly raised over $70 million in fundraising from investors while Watson hosted a number of prime-time TV shows including Third Rail with OZY, The Contenders, Breaking Big and Black Women OWN the conversation.