He is awaiting trial on 17 counts on murder and 17 of the attempted murder of those he wounded in the massacre at Marjory Stoneman Douglas High School in Florida. Here's what we know about the suspect. 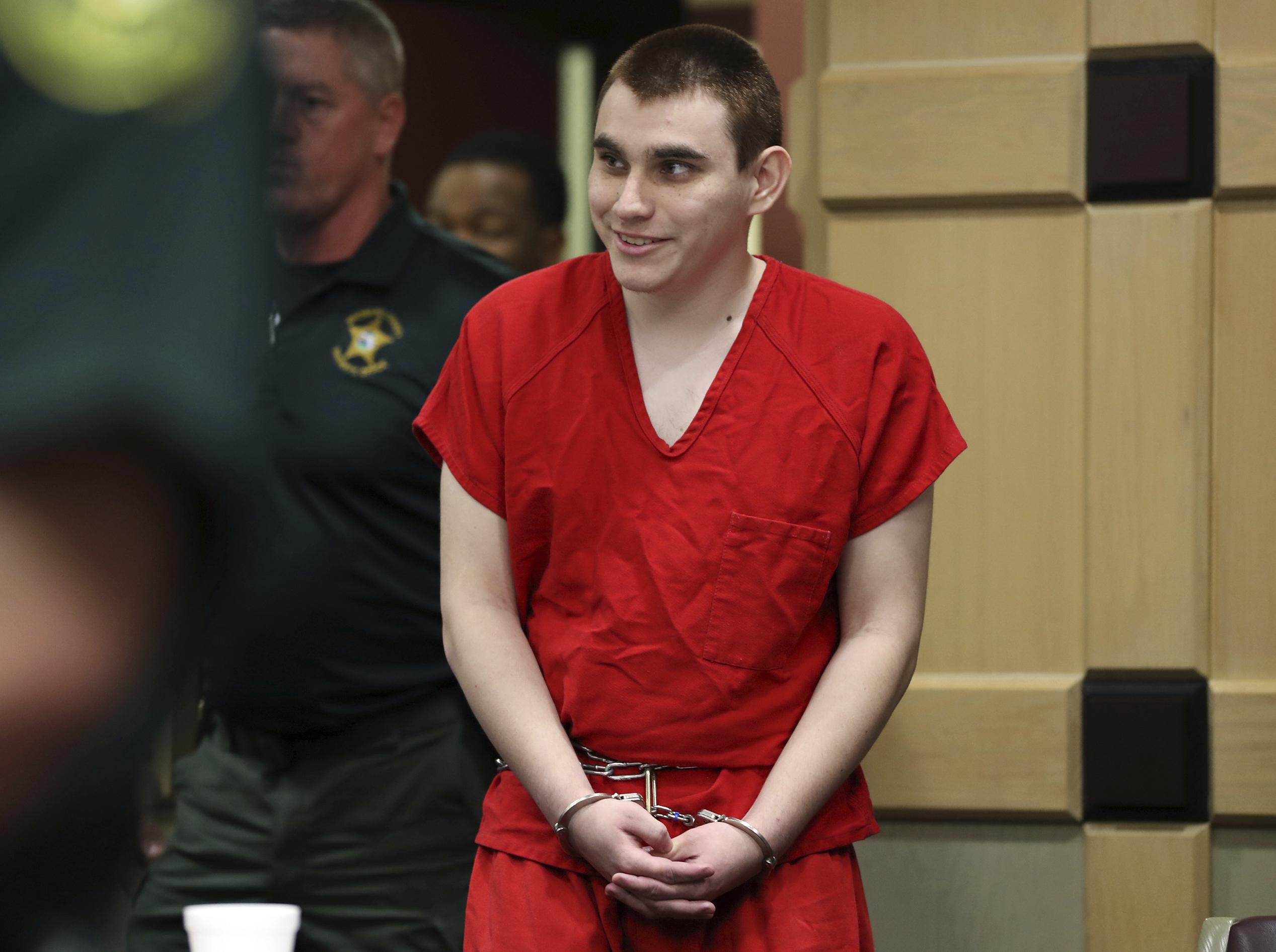 Who is Nikolas Cruz?

The 20-year-old had been expelled from school for unspecified disciplinary reasons.

On Valentine's Day 2018 he returned to Marjory Stoneman Douglas High School in Parkland armed with an AR-15 rifle.

After pulling a fire alarm he rampaged through the school while wearing a gas mask and carrying smoke grenades.

The shooter reportedly travelled to the school in an Uber and fled by hiding among the panicking crowds. 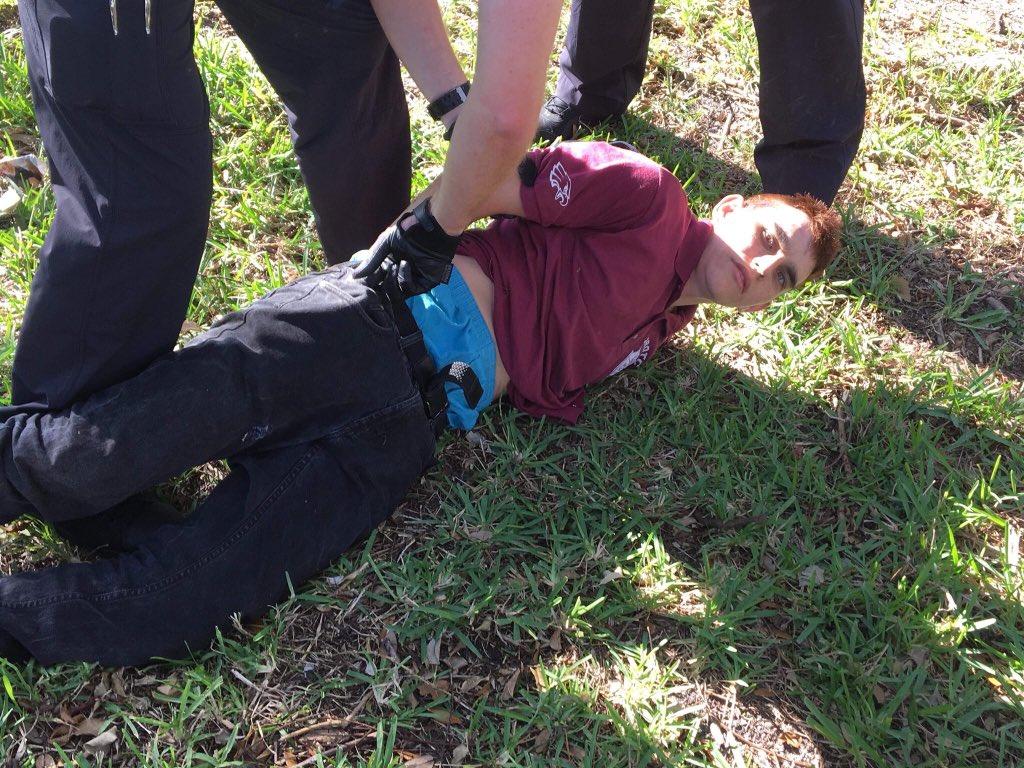 Then he calmly walked into a McDonald's and a Subway "to celebrate" with fast food.

The teenager surrendered to police in nearby Coral Springs and was taken in for questioning.

Video of a police interview hours after his arrest shows Nikolas sobbing uncontrollably in his brother Zachary's arms after allegedly confessing to the murders.

He is seen in handcuffs and wearing a hospital gown as Zachary tells him: "People think you're a monster now," adding: "I don't care what other people think, I'm your brother, I love you." 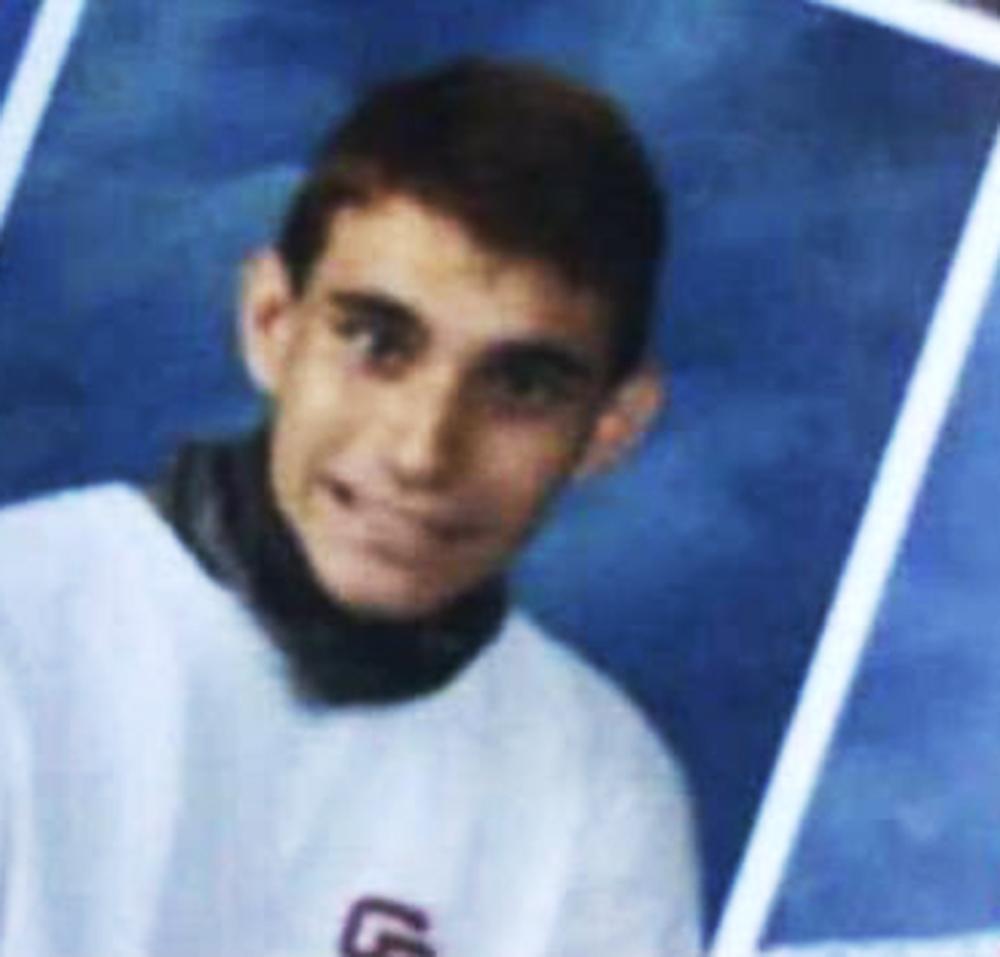 When does Nikolas Cruz go on trial?

He faces the death penalty if convicted.

A provisional trial date has been set for September 2019.

At a preliminary hearing in July 2018, Cruz's lawyers said he would plead guilty in exchange for a sentence of life in prison, but that was rejected by the state attorney.

Cruz appeared in a Florida court smiling on January 15, 2019, as prosecutors are set to turn over about 180 witness statements to Cruz's defence lawyers by January 29.

Cruz's lawyers say they need to access the documents from a state commission that investigated the shooting.

Another hearing is set for Wednesday January 16, 2019, for his defence attorneys to separate Cruz and a corrections officer he is accused of assaulting in November.

What happened in the Marjory Stoneman Douglas High School shooting?

At 2.25pm a man armed with an AR15 assault rifle opened fire on students at the Florida high school.

Harrowing footage posted on social media shows terrified pupils crouching under their desks after they barricaded the doors as piercing gunshots are let off just feet away.

Police said 12 people were killed inside the school building, while two were found dead just outside, and another on the street.

Paramedics rushed 16 people to hospital but two died on the way.

Five of the injured were said to be in a critical condition.

Fourteen pupils and three staff died in the shooting.

The Valentine's Day bloodshed was just one incident of gun violence that has become a regular occurrence at schools and college campuses across the United States over the past several years.

It was the 18th shooting in a US school in 2018, according to gun control group Everytown for Gun Safety.

What else do we know about the suspect?

Cruz told investigators voices in his head – described as “demons” – told him what to do, according to police sources quoted by ABC.

In May 2018, videos emerged in which Cruz recorded himself declaring his intentions to be "the next school shooter of 2018" with the target of killing at least 20 people using an AR-15.

It was also revealed that cops were called to Cruz’s family home in Parkland a total of 39 times since 2010, CNN reported.

Chad Williams, 18, a senior at Stoneman Douglas High school, remembered Cruz as a troubled classmate from when they attended middle school together.

He said Cruz would set off the fire alarm, day after day, and finally got expelled in the eighth grade.

A teacher at the school told the Miami Herald that Cruz had been identified previously as a potential threat to his classmates.

Jim Gard, who teaches maths, said: "We were told last year that he wasn't allowed on campus with a backpack on him.

"There were problems with him last year threatening students, and I guess he was asked to leave campus."

Broward County Mayor Beam Furr said during an interview with CNN that the shooter was getting treatment at a mental health clinic for a while, but that he hadn't been back to the clinic for more than a year.

Jillian Davis, 19, said she was in a school Junior Reserve Officer Training Corps with Cruz in the 9th grade.

She remembered him as a quiet and shy young man who would almost change personality when angry.

A 217-page transcript of police interviews revealed Cruz has said he heard voices in his head which he claimed told him to buy guns and "burn, kill, destroy".

How was the one year anniversary marked?

An interfaith service was held at a park close the school to remember the 14 students and three staff members.

Schools in Broward County operated on a regular schedule, but students at Marjory Stoneman Douglas High School observed a "non-academic" day for commemoration and healing.

Classes at the high school ended before 14:20 local time, the moment the shooting began.

Superintendent Robert Runcie. said outside the school on the one-year anniversary: "Although we mourn from the lives that we've lost through a horrific act of hate and anger, I believe that we must also celebrate the possibilities of what can be through love and support."

Students and educators across the country have held vigils, moments of silence and other demonstrations.