NATHANIEL Rowland has received a life sentence for the abduction and killing of a South Carolina college student who mistook his car for her Uber ride.

A jury found the 27-year-old guilty of Samantha Josephson’s murder on July 27, 2021 – we take a look at his life and what led to the killing. 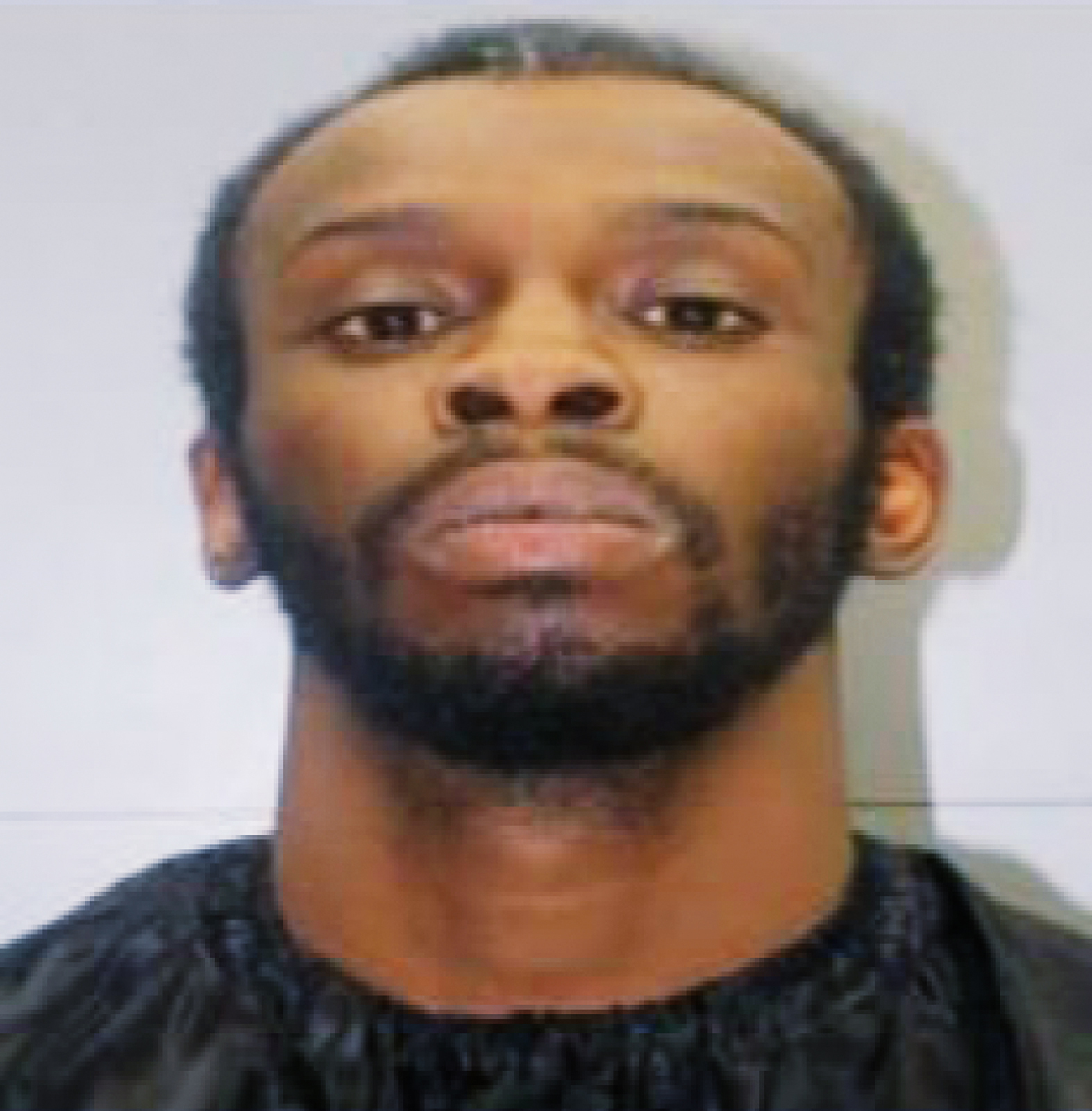 Samantha, 21, had got into Rowland’s car after a night out in Columbia’s Five Points entertainment district thinking it was an Uber ride that would take her back to her apartment, prosecutors said.

Instead, she found herself trapped because Rowland had the childproof locks on, investigators said. She was never seen alive again.

Her body as later found with 120 stab wounds in remote woods 65 miles from Columbia.

Who is Nathaniel Rowland?

Rowland, who was 24 at the time of the killing, is a resident of New Zion in Clarendon County, Columbus.

He had studied at East Clarendon School and played basketball, according to GreenVille Online.

Rowland had one past felony arrest in South Carolina from October 2018 for obtaining a signature or property under false pretenses, according to the State Law Enforcement Division.

According to his Facebook page he attended South Carolina State University in 2017, but the school’s chief of staff in 2019 confirmed he was not a student there at the time of Samantha’s killing.

No outright motive for the killing was suggested by prosecutors during the course of Rowland's trial but Judge Newman said the killer was "totally heartless".

The judge said the case was the "most severe" murder he had seen in court before.

He told the court: "I have dealt with the heartless and you fall into that category, without any remorse whatsoever.

"A person who is totally emotionless and what the law would call a depraved heart."

Asked by news reporters what Rowland's motive might have been, top prosecutor Byron Gipson said: "It was absolutely a random act of violence.

"That’s one of those questions Mr. Rowland would have to answer at some point in time."

Who was Samantha Josephson?

Samantha Josephson, from Robinsville, New Jersey, was a student at the University of South Carolina where she majored in political science.

Josephson, who was a senior at the time of her death, had planned to graduate in 2019 and go on to study law at Drexel University School of Law.

During her time at USC, she had studied abroad in Barcelona and visited Madrid and Paris.

Josephson had spent the night before her death in the Five Points district in downtown Columbia with friends.

She left a bar at 2am and had ordered an Uber home, and mistakenly got into Rowland’s car thinking it was her ride.

Detectives said she had just ordered a lift on the popular hail-a-ride app – but the real Uber driver later cancelled the journey after she failed to show up.

During the sentencing, her devastated mom Marci Josephson said: “Her dreams were my dreams, and her death was my death. I close my eyes, and I feel what she endured at his hands.”

How was Nathaniel Rowland caught?

Rowland was seen by cops driving a car that matched the description of the one Josephson was seen entering in CCTV footage.

Inside the vehicle, police found a container of liquid bleach, germicidal wipes, and window cleaner.

The car also contained Samantha’s cell phone and a large amount of blood was also discovered on the backseat.

Investigators also found cleaning supplies and a two-bladed knife with Josephson’s blood on them after searching the trash can behind Rowland’s girlfriends residence.

He was charged with kidnapping, murder, and possession of a weapon during the commission of a crime in April 2019.

How long has Nathaniel Rowland been sentenced for?

Rowland maintained his innocence before being sentenced, with his attorneys pointing out that scientists weren’t certain his DNA was on the knife.

The judge who sentenced Rowland said: “She obviously put up an amazing fight against you and left a sufficient trail for the jury to see what you did.”

Why did Nathaniel Rowland not get the death penalty?

Prosecutors did not choose to seek the death penalty in Rowland’s case.

But he will spend the rest of his life behind bars after the jury found him guilty on three counts of murder, kidnapping and possession of a weapon during a violent crime.

South Carolina's last execution took place in 2011 and there are currently 37 men on death row. 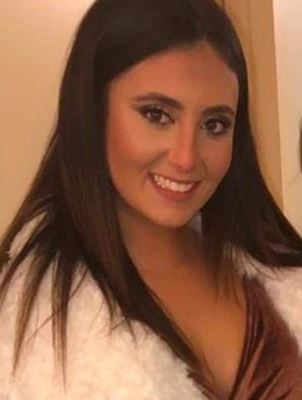