But who is Maria Butina? And will she be pleading guilty? 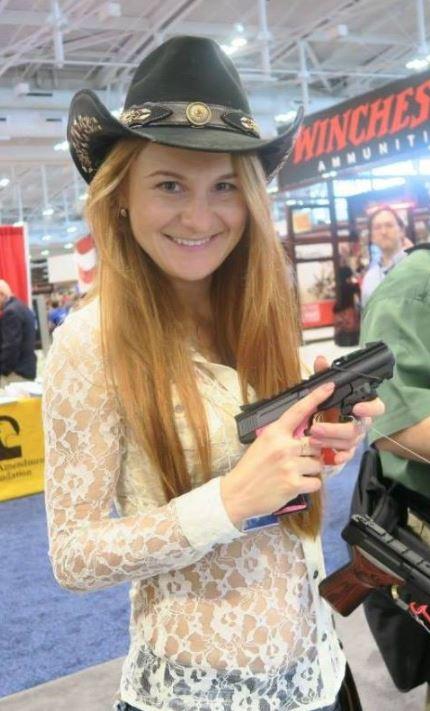 Who is Maria Butina?

Maria Butina is a Russian political activist alleged to have acted as an unregistered agent for Russia in the US.

The 30-year-old is the founder of a Russian pro-gun group called Right to Bear Arms.

She is thought to have worked for Aleksandr Torshin, a member of Vladimir Putin's United Russia party.

Butina was arrested in July 2018 by the FBI and charged with acting as an agent of the Russian Federation without notifying the attorney general.

It was reported yesterday that in a plea deal with her lawyers this week, she will change her not guilty plea to guilty to the charges at a hearing in Washington D.C. tomorrow. 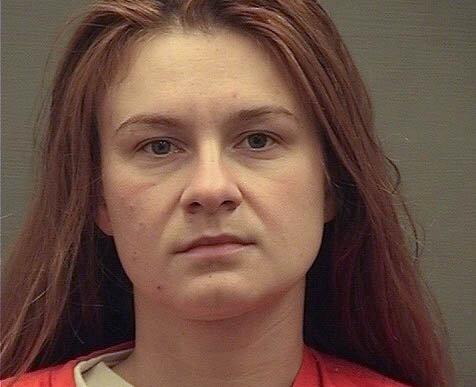 What's her involvement with the NRA?

Butina developed a relationship with the NRA through her Right to Bear Arms group, alongside boss Torshin, who attended NRA's annual meetings since 2011.

NRA president from 2011-2013, David Keene was later a guest at a Right to Bear Arms conference in Moscow.

They went on to have very close ties and paid expenses for NRA members to come to Right to Bear Arms meetings.

In November 2016 Torshin tweeted that he and Butina were lifetime members of the NRA.

It is thought that by infiltrating the NRA in this way, Butina was able to influence the Republican Party and American politics in general according to the will of the Russian Federation.

In meetings with American politicians she reported to have created "back channels", secretly reporting back to the Kremlin, via a high-level Russian official. 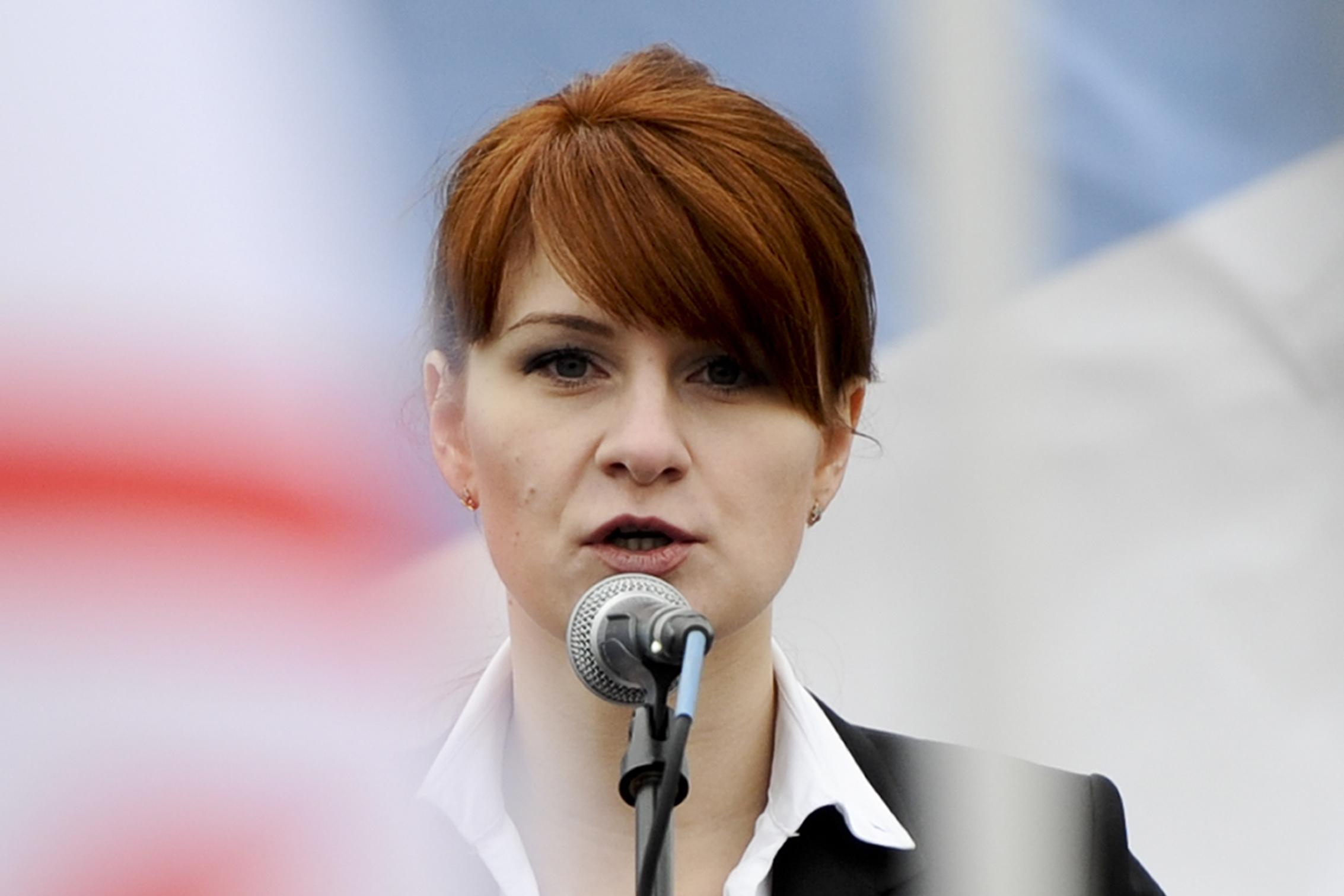 What has she been accused of and is she pleading guilty?

Butina has been charged with conspiracy to act as a Russian agent in the US without notifying the attorney general.

She was accused of working with a Russian official which they identified as Torshin, but he has not been accused of any wrongdoing by prosecutors.

The Justice Department said she was a “covert Russian agent” who maintained contacts with Russian spies and pursued a mission “to penetrate the US national decision-making apparatus to advance the agenda of the Russian Federation”.

She was arrested and appeared before a magistrate in Washington back in July.

A source claimed she has been cooperating with prosecutors and a plea deal has been struck with Butina's lawyers.

It is said she will plead guilty to some of the charges in tomorrow's hearing – it is unknown which.

Was she involved in Donald Trump's presidential campaign?

Butina's charges were revealed a matter of hours after Trump discussed possible Russian collusion in the 2016 US presidential election at a press conference in Helsinki.

Footage was released of Butina asking Trump a question before an audience at a conservative event in July 2015.