LORD Ivar is lifelong friends with Prince Edward, the Queen's youngest son, and is godfather to his eldest child Louise.

The Lord is the first member of the Royal family to come out as gay, and has been married to his husband since 2018. 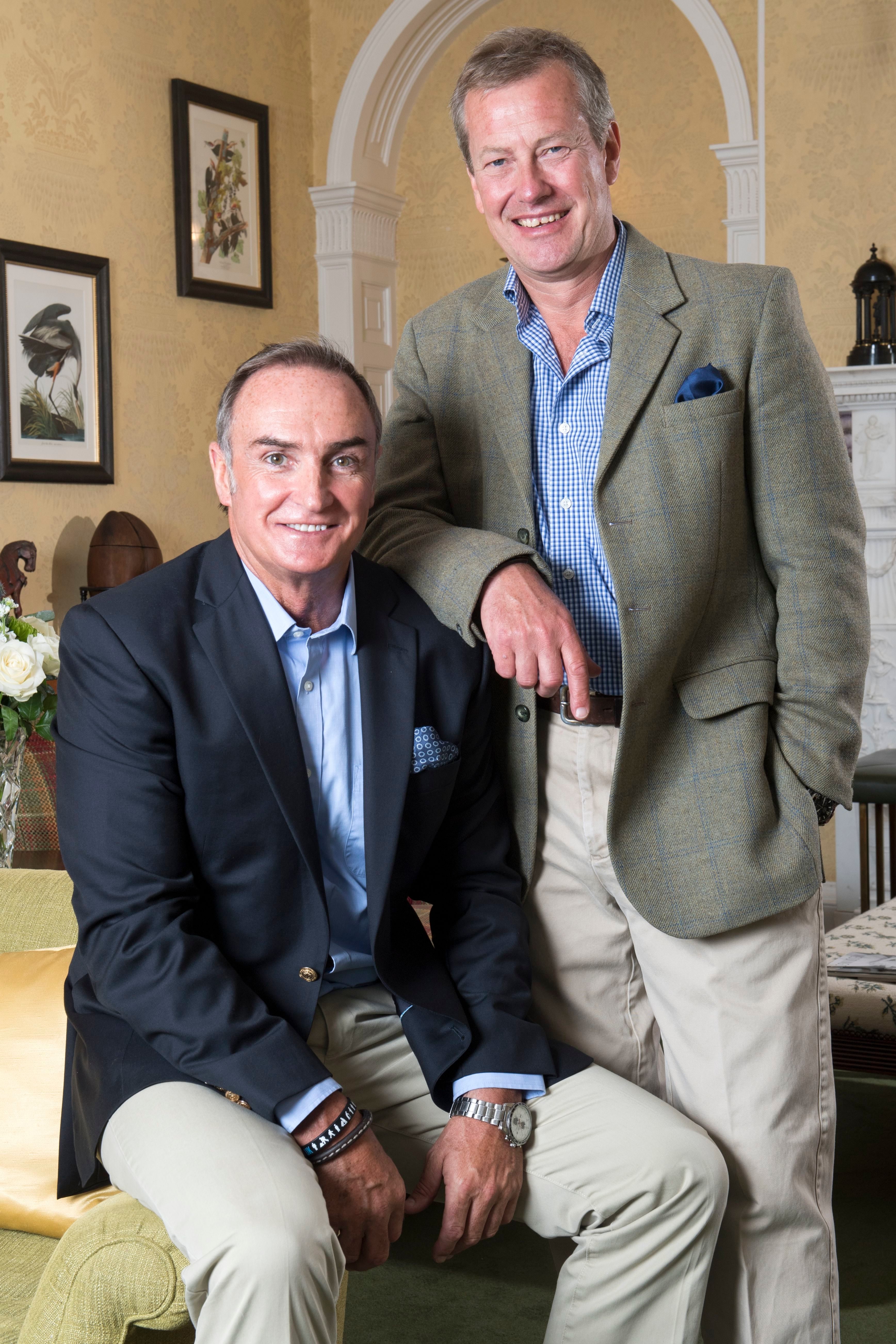 Who is Lord Ivar Mountbatten?

Lord Ivar Mountbatten is a British aristocrat, farmer and businessman, and a third cousin, once removed of Queen Elizabeth II.

Born in London on March 9, 1963, he is the younger son of David Mountbatten, the 3rd Marquess of Milford Haven, and Janet Mountbatten.

He is a direct descendant of Catherine the Great, Alexander Pushkin and Queen Victoria, who was his great-great-great grandmother.

Lord Ivar was educated at Gordonstoun School in Scotland, the same school attended by Prince Philip and Prince Charles, and graduated with a Bachelor's degree from Middlebury College in Vermont.

In September 2016, he revealed he was in a relationship with James Coyle, which made him the first member of the Royal family to be openly in a same-sex relationship. 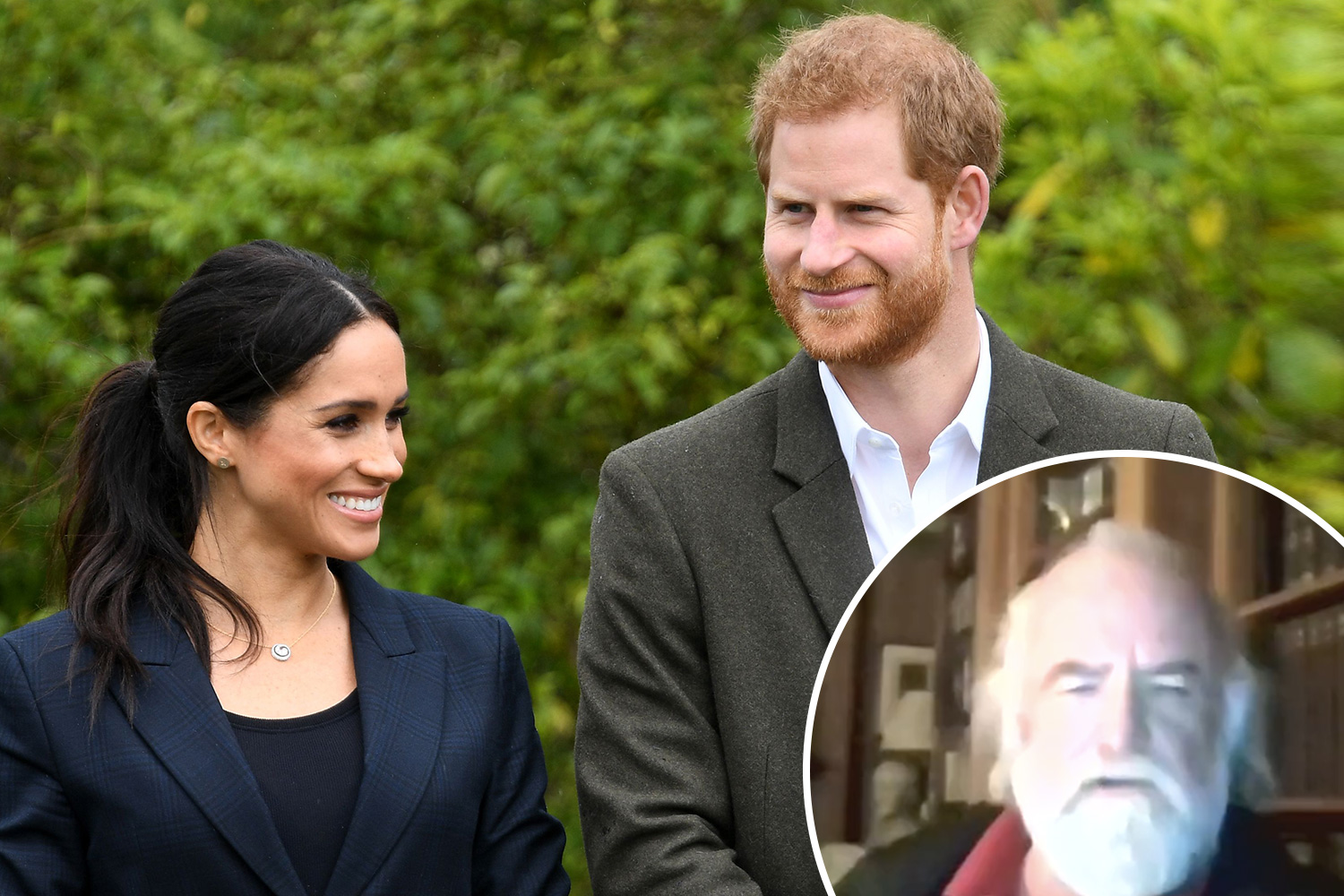 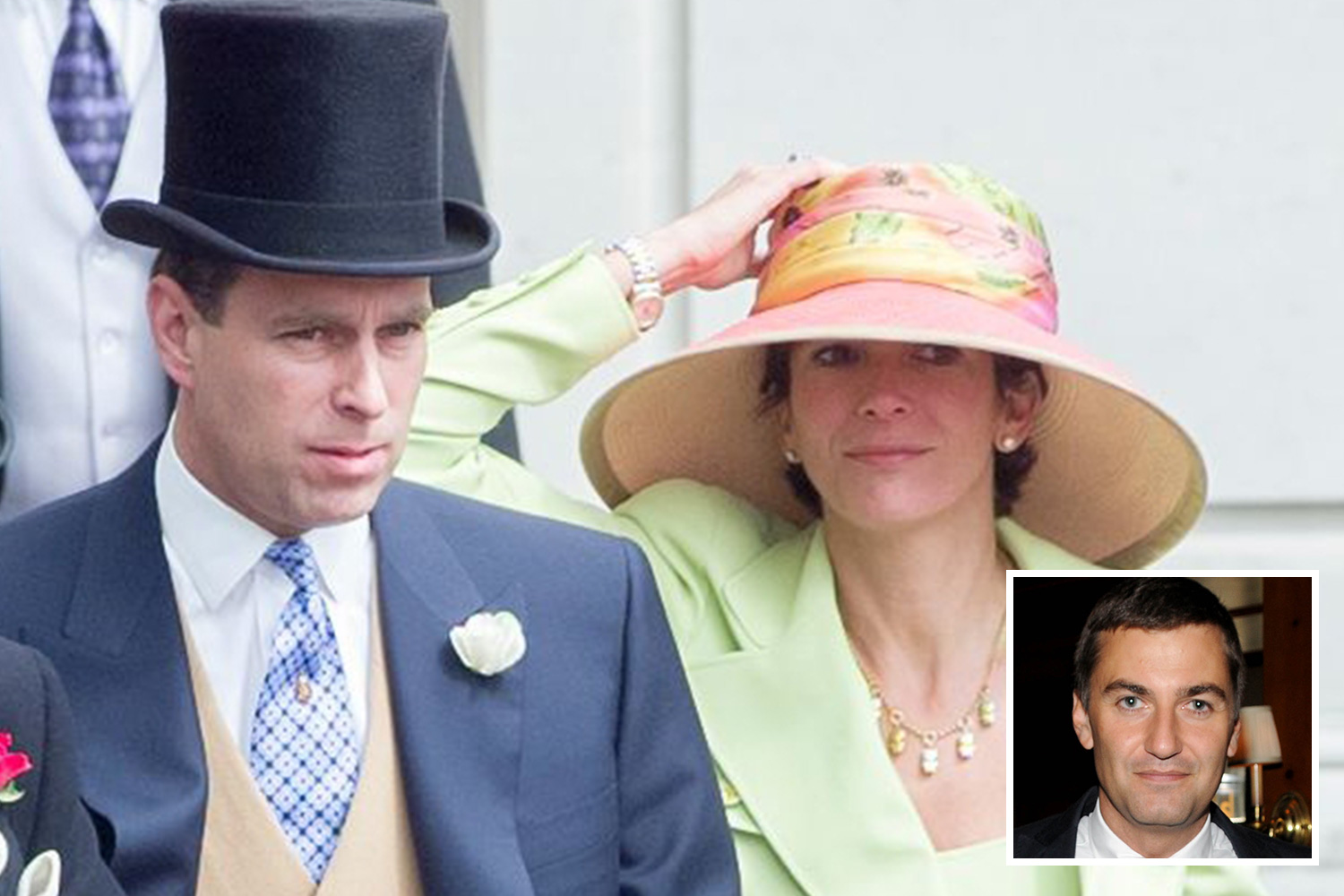 Andrew may have DATED Ghislaine as pair had ‘easy warmth’, pal believes

Lord Ivar has three daughters, Ella, Alexandra and Louise, with Penelope Thompson, who he married in April 1994 in Clare, Suffolk.

The couple separated in September 2010 and divorced in November 2011 and remain good friends.

How old is he and what is his net worth?

The aristocrat is 58 years old.

Overall, Ivar’s net worth is estimated to be around £6m.

The businessman is the owner of Bridwell Park, a massive 117-acre country estate in Devon, which is used as a wedding venue.

The estate is worth around £5m and is a Grade-I listed building.

Ivar describes himself as a “geologist by profession who lived and worked in the jungle.”

Who is his husband James Coyle?

James Coyle is an airline cabin services director from Glasgow.

Lord Ivar and James married in 2018 in a private chapel at Bridwell Park, after meeting at a ski resort in Verbier.

The lavish reception was attended by 60 family and friends, and Lord Ivar's ex-wife Penny gave him away.

Penny said: “Ivar is so much more relaxed these days.

"He’s so much kinder. He’s become a great cook."

Lord Ivar admits to knowing he was gay from a young age, but struggled to come out to his parents.

"In 20 years time people will struggle to understand how we came to have such conversations as they'll look back and say, 'What's the big deal?'

"But for our generation, it was a big deal."