THE Lincoln Project co-founder John Weaver has been accused of sending unwanted, sexually suggestive messages to more than a dozen men online.

The men allege that Weaver sometimes would offer them employment or political advancement, according to The New York Times. 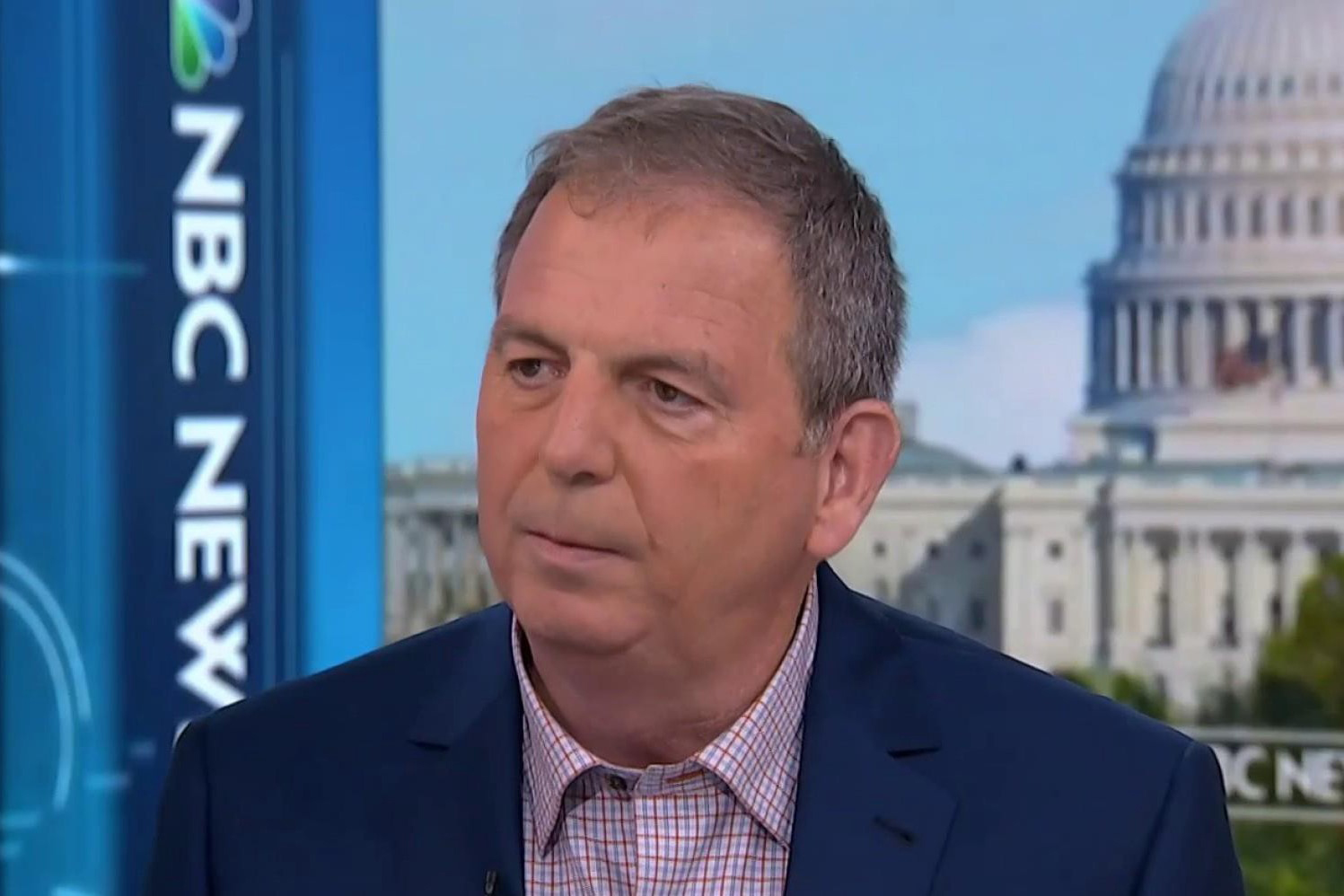 John Weaver is an American political consultant best known for his work on the John McCain presidential campaigns of 2000 and 2008.

He's worked for the Democratic Congressional Campaign Committee and as the chief strategist for the 2016 presidential campaign of Republican John Kasich.

In 2019, Weaver and fellow Republican operatives George Conway, Steve Schmidt and Rick Wilson wrote an op-ed published in The New York Times calling for Donald Trump to be defeated in the 2020 presidential election. 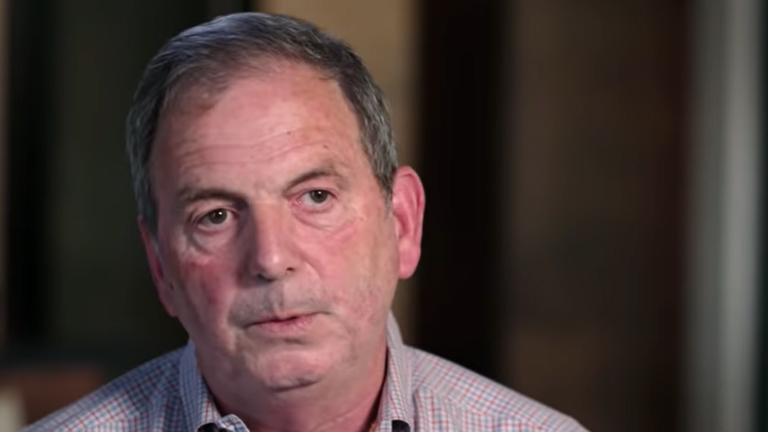 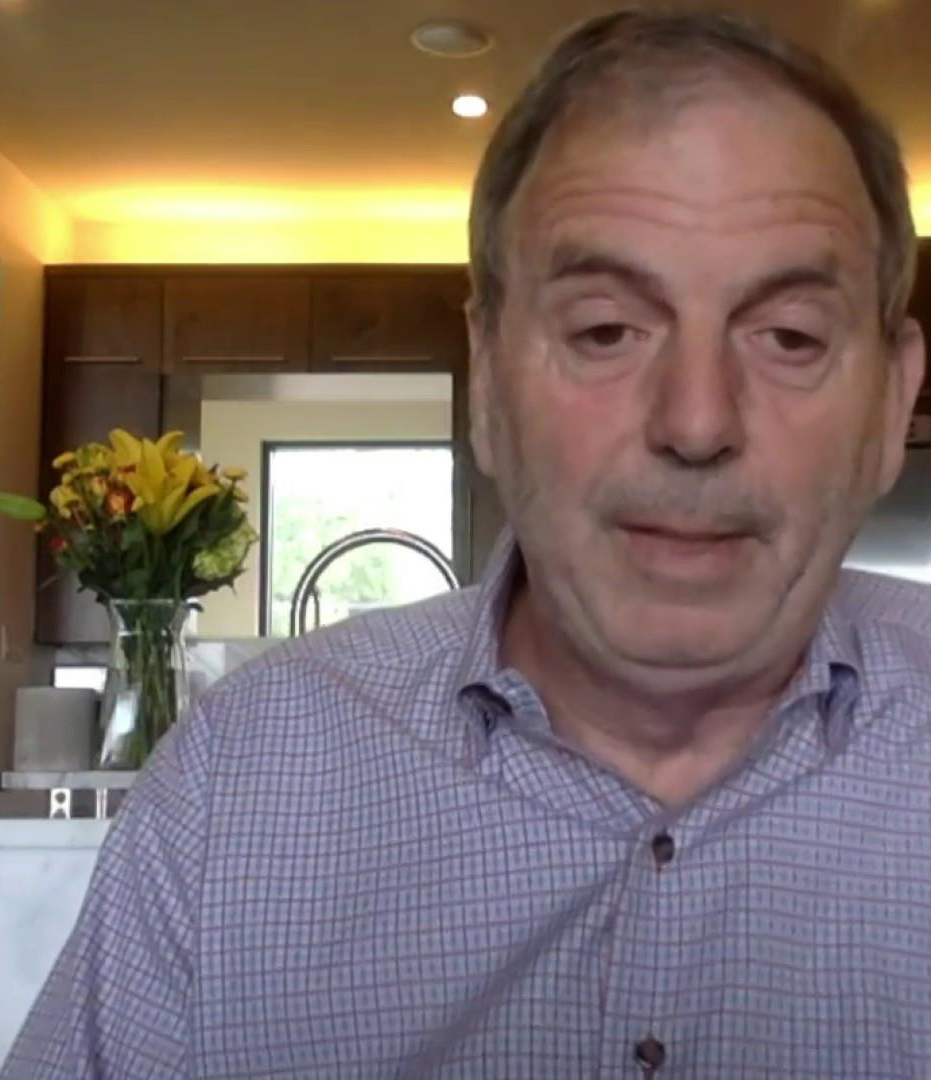 The four wrote, "The president and his enablers have replaced conservatism with an empty faith led by a bogus prophet."

Weaver became an advisor to The Lincoln Project, an organization by current and former Republican operatives opposed to the re-election of Trump in 2020.

What has he been accused of?

John Weaver has been accused of sending unwanted messages to young men, pressuring them for sexual favors in exchange for jobs and career advice, according to reports.

21 men have accused Weaver and said they received suggestive messages from him, with one saying the messages began when he was 14-years-old, The New York Times reported.

The Times reported that Weaver in one message told one of the young men he would “spoil you when we see each other.” 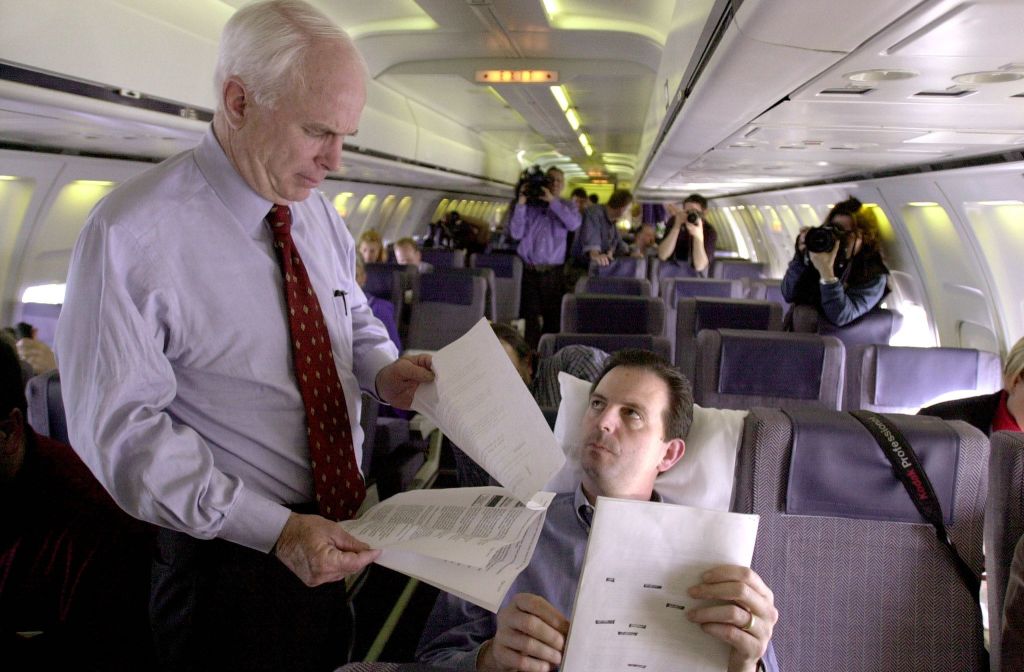 “Help you other times. Give advice, counsel, help with bills. You help me … sensually,” Weaver reportedly added.

What did the Lincoln Project say about the accusations?

Leaders of The Lincoln Project told the Times they were made aware of the allegations against Weaver only when they began circulating on social media and elsewhere in news reports.

"There was no awareness or insinuations of any type of inappropriate behavior when we became aware of the chatter at the time," co-founder Steve Schmidt told the outlet.

Schmidt said Weaver denied the allegations when first confronted by the organization's leadership.

In a statement on Sunday, The Lincoln Project called Weaver "a predator, a liar, and an abuser." 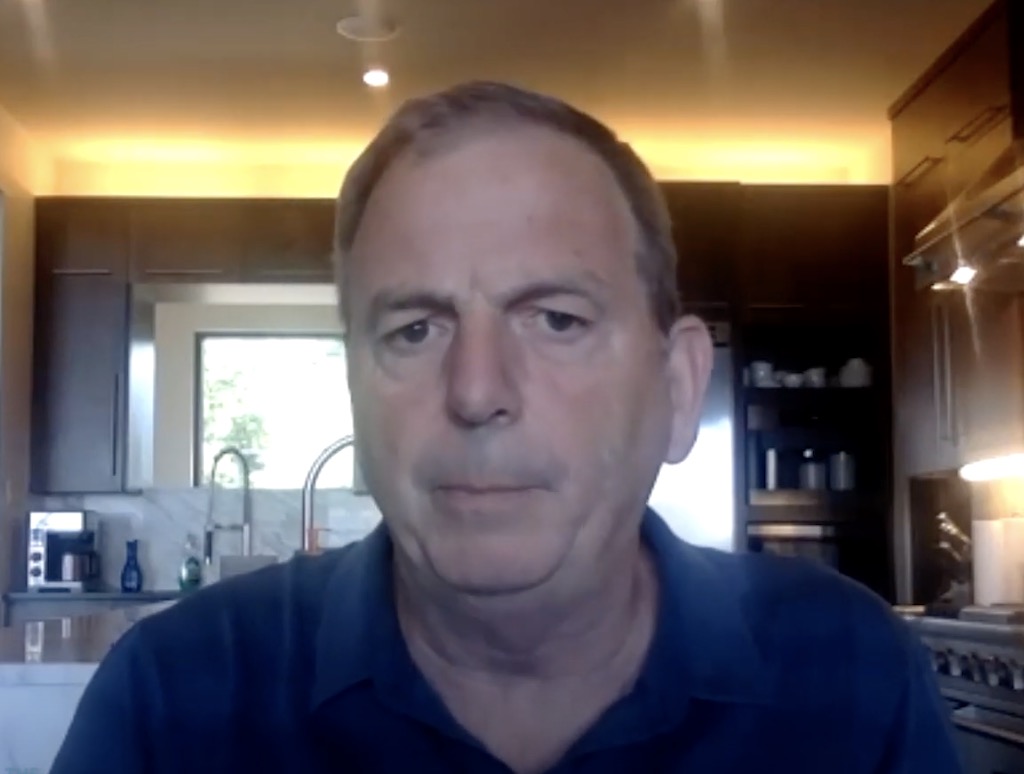 "John Weaver led a secret life that was built on a foundation of deception at every level," the statement said.

"We extend our deepest sympathies to those who were targeted by his deplorable and predatory behavior. We are disgusted and outraged that someone in a position of power and trust would use it for these means."

The Lincoln Project said the details of the allegations were "beyond anything any of us could have imagined and we are absolutely shocked and sickened by it."

"Like so many, we have been betrayed and deceived by John Weaver," the statement added.

"We are grateful beyond words that at no time was John Weaver in the physical presence of any member of The Lincoln Project."

Has Weaver spoke about the latest allegations?

Weaver has not addressed the latest allegations against him.

"To the men I made uncomfortable through my messages that I viewed as consensual mutual conversations at the time: I am truly sorry," Weaver told Axios earlier this month.

"They were inappropriate and it was because of my failings that this discomfort was brought on you." 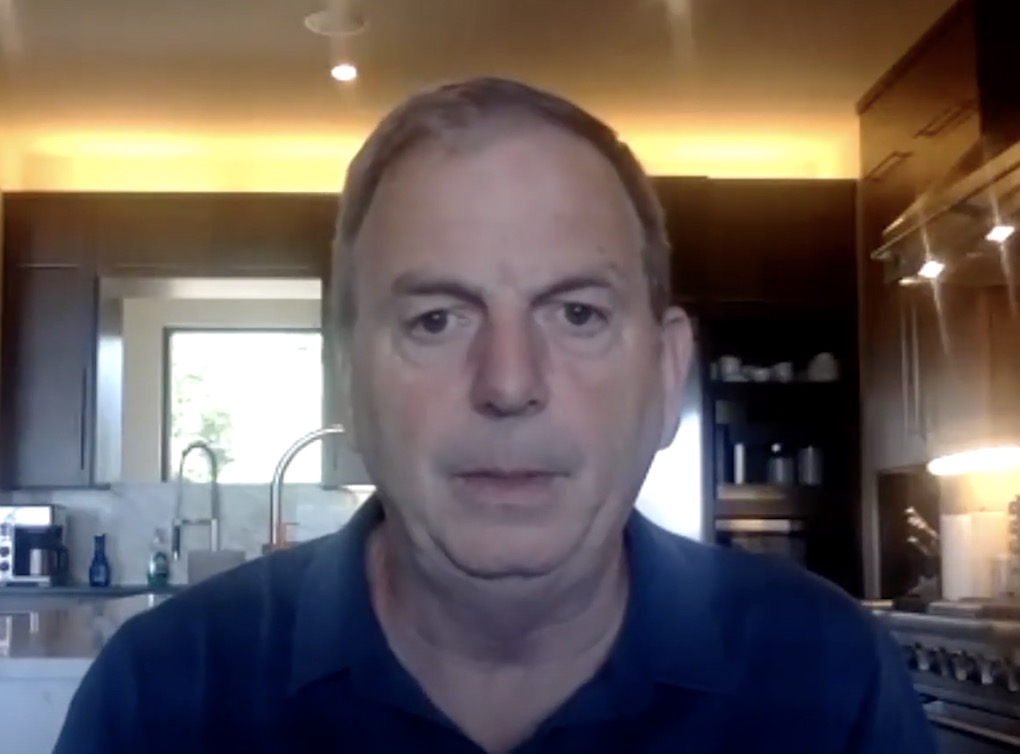 "The truth is that I'm gay," Weaver added in his statement to the outlet.

“And that I have a wife and two kids who I love. My inability to reconcile those two truths has led to this agonizing place.”

John Weaver did not immediately respond to a request for comment from The Sun. 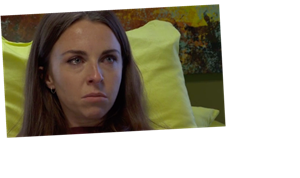