JOHN Grant made headlines back in 1998 after he was convicted of murdering a prison guard.

In October 2021, Grant then made headlines again after the federal appeals court halted his execution. 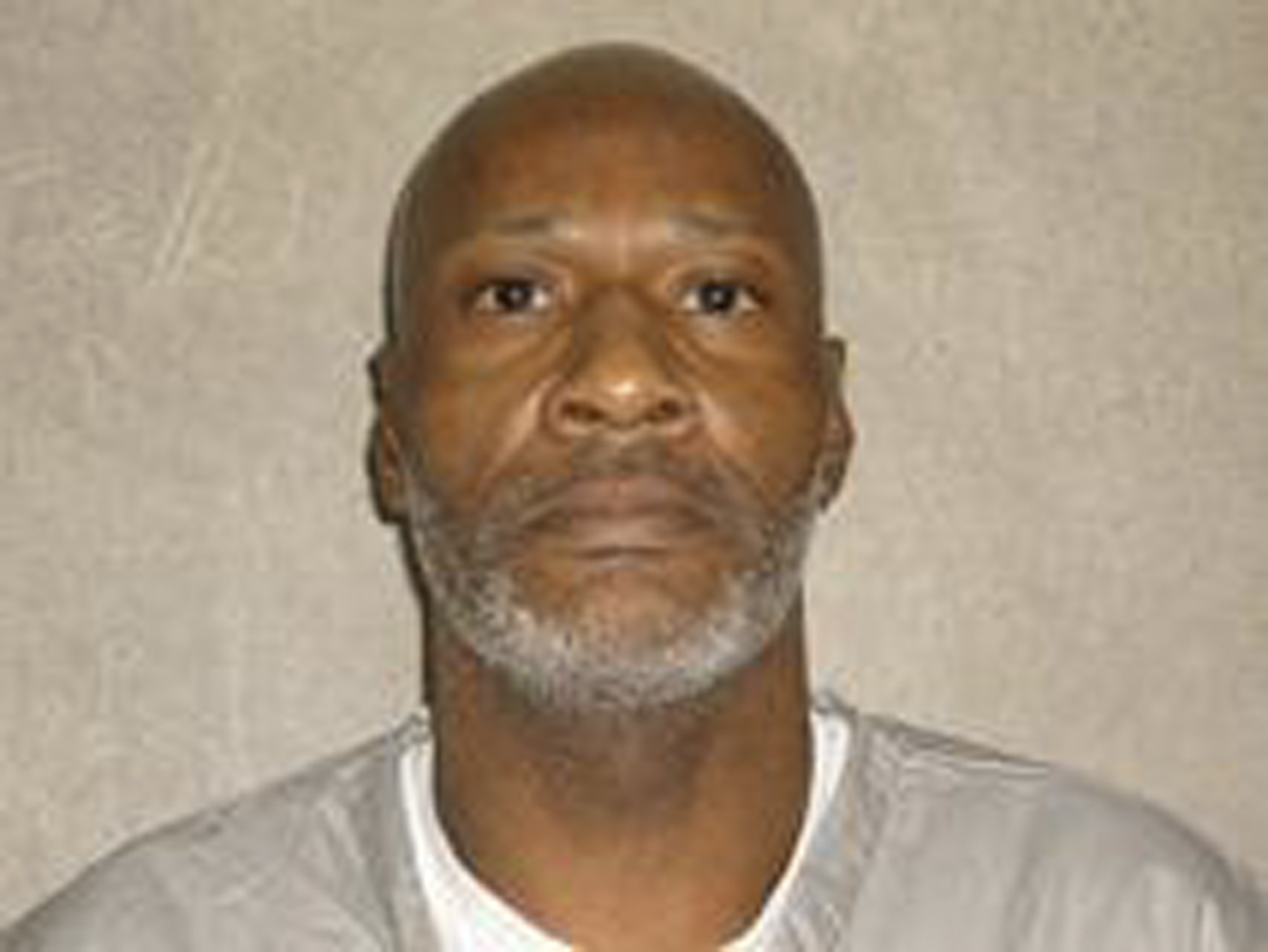 Who is John Grant and why is he on death row?

Grant, 60, is a convicted murder and is known as the first inmate since 2015 to be sentenced to death by lethal injection in Oklahoma.

He was later tried and convicted of the murder of Carter, who was stabbed 16 times inside a broom closet.

After being of first-degree murder he was sentenced to death and has been on death row since 2000.

Why was his execution halted?

On October 27, 2021, the 10th U.S. Circuit Court of Appeals in Denver announced a temporary halt on Grant's execution along with fellow death row inmate Julius Jones, 41, who was scheduled to be executed on November 18.

The decision came after both Grant and Jones challenged the state's lethal injection protocol and refused to choose another form of execution, citing religious reasons, claiming it would be considered "suicide" to choose.

However, the decision was then overturned the next day by the U.S. Supreme Court in a 5-3 decision.

“Executions will go forward in Oklahoma despite significant questions regarding the constitutionality of the state’s execution protocol," attorney Dale Baich said, via The Oklahoman.

"The district court ordered a trial to determine whether the protocol creates an unconstitutional risk of excessive pain and suffering, yet the Supreme Court will allow Oklahoma to execute Mr. Grant with that protocol.”

While Grant is scheduled to be executed at 4pm local time, Jones, who was convicted of the 1999 fatal shooting of Paul Howell, still could avoid execution.

The Oklahoma Pardon and Parole Board is scheduled to meet on Monday, November 1, to consider his clemency request.