CRAIG Tamanaha has been named as the suspect arsonist who set fire to the Fox News Christmas Tree in New York City.

Tamanaha was arrested by cops at the scene in midtown Manhattan on November 8, 2021. 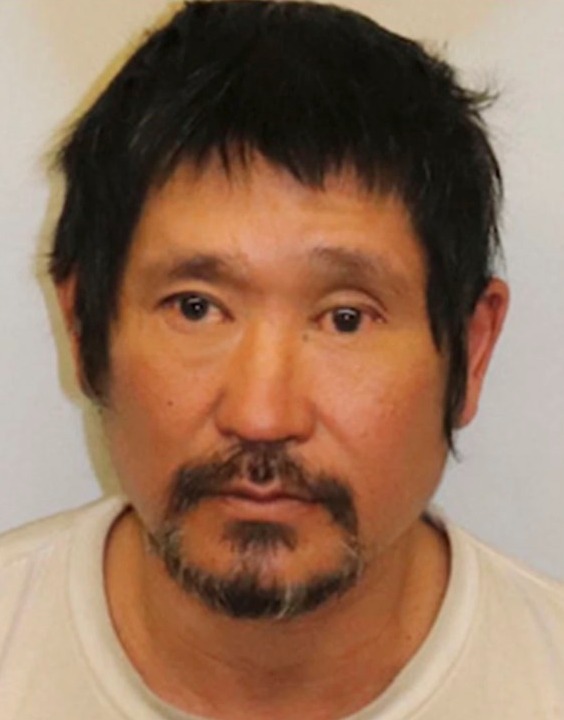 Who is Craig Tamanaha?

Little is known about the background of Tamanaha, 49, but he is a homeless man whose last known address was in Brooklyn.

He denied causing the fire to reporters outside Manhattan criminal court, saying: “I didn’t do it.”

Tamanaha also hurled obscenities at reporters before asking them for a cigarette.

“Oh, he’s a nut. I can’t control him,” Richard Tamanaha, of Hawaii, told The New York Post. “Mentally, he’s not all there.”

What happened to the Fox Christmas tree?

The tree had been put up in Fox Square to mark the festive period.

The NYPD said a man was arrested after allegedly lighting the tree on fire.

Cops said Tamanaha had climbed up the tree, lit papers that he brought with him on fire and pushed them into the tree.

He then climbed down and watched as the 50ft tree burned down.

The NYPD told the US Sun: "Upon arrival, officers observed the male running from the location and he was taken into custody.

"The fire within the tree was extinguished without further injury or incident by responding FDNY personnel.

"The male suspect was removed to the Midtown North Precinct where he will be processed."

Footage shows the tree in flames with black smoke covering it.

FOX News Media CEO Suzanne Scott told staff the tree would be rebuilt as "a message that there can be peace, light and joy even during a dark moment."

"Earlier this morning, FOX News Media’s All-American Christmas tree outside our building on FOX Square was set on fire in a malicious arson attack," she wrote in a company memo.

"The 50-foot tree, which was just lit in a beautiful on-air ceremony on Sunday night, was engulfed in flames and smoke permeated the building."

She confirmed there were no injuries and thanked the FDNY, the NYPD and the company’s security staff. 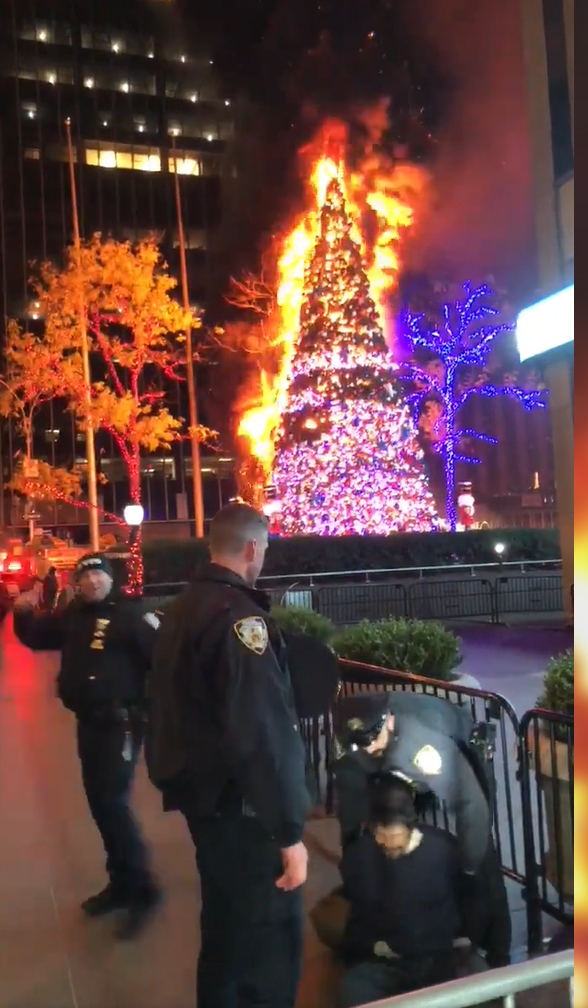 Has Craig Tamanaha been arrested before?

Tamanaha has three prior arrests, two earlier this year in March for controlled substances in March and one in 2015 for an open container, the NYPD told The US Sun.

He was also detained in November last year for "exposing himself" in front of the United States Court House in downtown Manhattan as Ghislaine Maxwell's trial was going on inside.

He was later released.

Assistant District Attorney Matthew Bayley said at the arraignment that Tamanaha was “not charged with a bail eligible offense.”

Judge Martinez Alonso granted Tamanaha a supervised release at the request of prosecutors.

Tamanaha was ordered to return to court January 4.